A RARE STRIKE action by migrant workers took place on May 3rd of this month. Even more unusual was the fact that the strike was not only successful but was successful after only just one day.

The strike in question took place in Xizhi in New Taipei city among Vietnamese factory workers at the Meidi Shipin Limited Corporation, specifically at a factory located in the Kangning Science and Technology Park. Workers were demonstrating that they were being forced to work between sixteen and eighteen hours per day and that they were not being paid for being illegally overworked, with this being scrubbed from legal documentation of work hours. 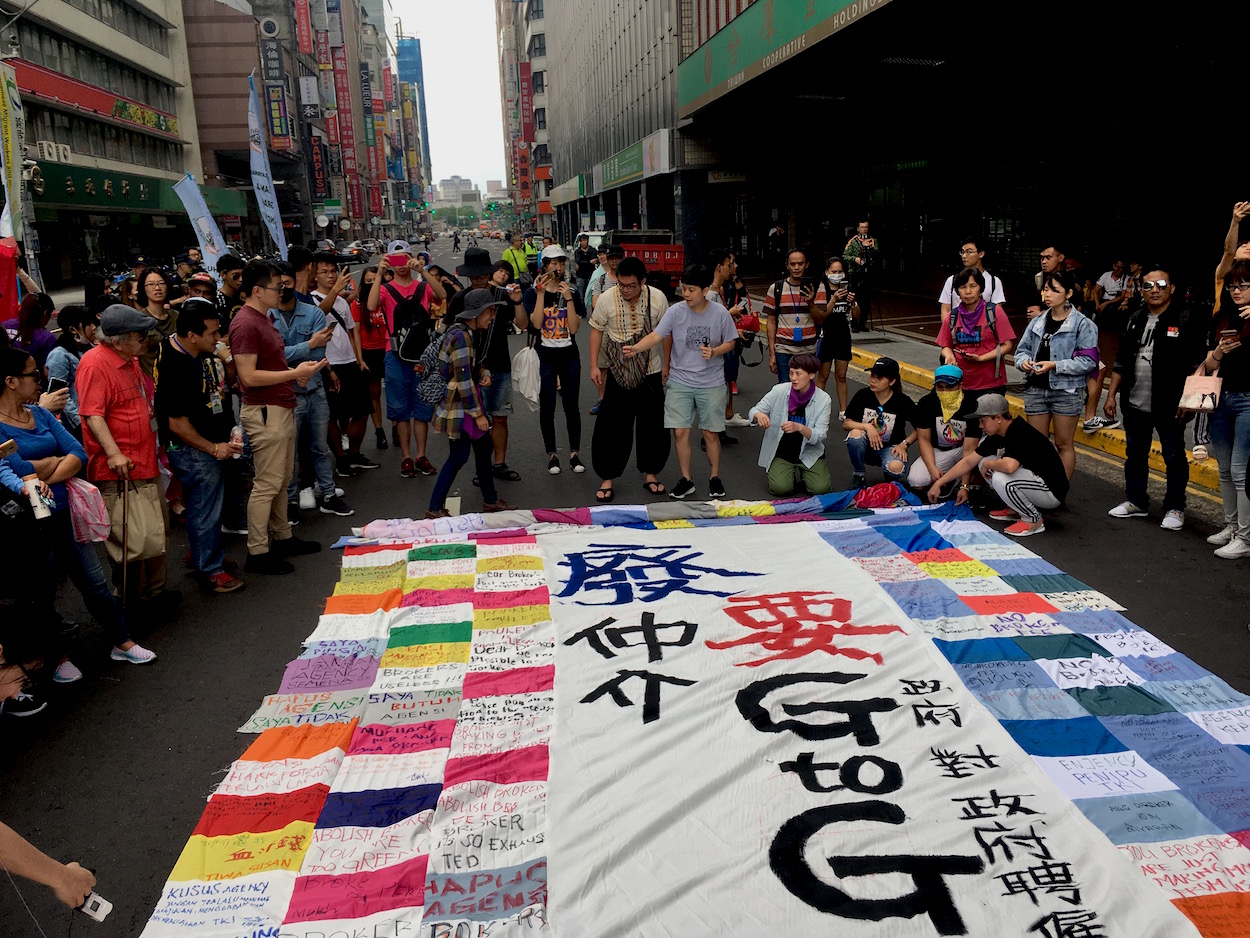 The strike began on the morning of May 3rd. Management, however, backed down relatively quickly, agreeing to pay 40 million NTD in compensation for unpaid overwork, which led to the strike ending at approximately 6 PM that day. Another contributing factor to the strike ending so quickly was that the New Taipei city government intervened relatively quickly, as did the Taiwan International Workers’ Association, which has long been active in organizing and campaigning on behalf of migrant workers in Taiwan.

Factory workers are among the largest demographics of migrant workers in Taiwan, working in jobs in traditional industries, high-tech industries, and so-called “3D” jobs that are considered “dangerous, demeaning, and dangerous”. Apart from poor working conditions, low pay, and unpaid overtime, migrant factory workers also frequently face dangerous conditions not only in the workplace but with regards to their housing conditions.

As such, migrant workers have in past months been active in calling attention to factory worker deaths caused because of worker dormitories attached to factories. Factory fires are a frequent contributor to worker deaths, because these dormitories are located adjacent to factories, and may have lacking fire protection. 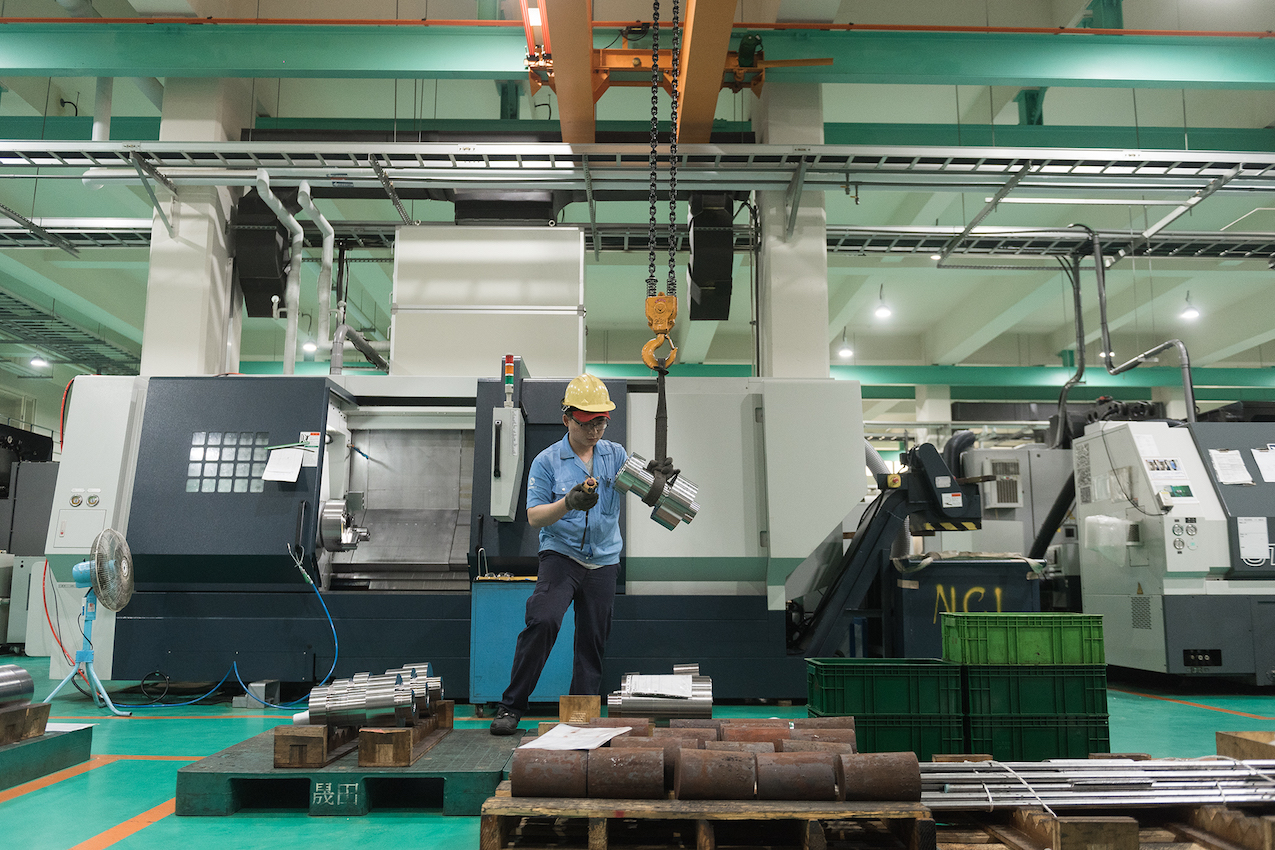 Moreover, like other migrant workers in Taiwan, migrant factory workers are sometimes subject to high fees imposed on them by the employment brokers that arrange for their transportation to and from Taiwan and for their employment within Taiwan. Sometimes migrant workers are forced to take out heavy loans in order to repay their brokers and in other cases, brokers will directly deduct fees from the money they make, such as charging for board and lodging. Consequently, along with other migrant workers, migrant factory workers have called for an end to the current broker system used in Taiwan and the use of direct hiring practices, though apart from some exceptions, such as foodstuff giant I-Mei, few companies employing migrant factory workers have embraced this practice.

Namely, domestic workers, care workers, factory workers, and fishermen are the four major categories of migrant workers in Taiwan. However, it proves much more difficult for factory workers and fishermen to organize among their industries, because their workplaces are often remote, in the countryside or deep at sea—unlike domestic workers and care workers who may be located in urban areas and are able to easily gather with other migrant workers or to coordinate with migrant worker labor organizations. It remains to be seen if this will change anytime soon.