PUBLIC OUTRAGE has broken out in Taiwan following the death of five firefighters and two migrant workers from a factory fire in Taoyuan. Seven others were injured. The fire broke out in a factory in the Pingzhen District of Taoyuan city in a factory owned by Chin Poon Industrial Company. Chin Poon produces printed circuit boards.

Apart from the media spectacle of the large flames which resulted from the factory fire, which could be seen from kilometers away, what has provoked outrage is that the fire led the largest loss of life for firefighters in Taiwan in 11 years. The firefighters died on the first floor of the factory fire when they became trapped and were cut off of contact from other firefighters and a furnace in the background split, collapsing a wall. Taoyuan fire department chief Hu Ying-ta has resigned to take responsibility for the incident, which was accepted by mayor Cheng Wen-Tsan. 118 firefighters and 30 rescue vehicles were deployed in the course of the fire.

As such, calls have been in the aftermath of the fire made to better the working conditions for firefighters in Taiwan, obviously a hazardous occupation. Apart from calls for donations to the families of the bereaved, firefighter groups have expressed dissatisfaction with the inadequate resources allocated by the government to the safety of firefighters, holding a rally on the morning of International Workers’ Day outside the Ministry of the Interior.

As the fire involved the release of dangerous chemicals and firefighters did not know the locations of obstacles in the Chin Poon factory, firefighters have called on the government to take measures to ensure that employers release information about hazards and dangerous chemicals in fire sites, as well as to ensure that this information is released to firefighters, as well as to not allow factory owners and other business owners to get away with lax enforcement of fire safety in line with the pro-business ethos of the government. Specifically, some of the firefighters injured from the blaze suffered burns from unknown liquids. Firefighters also demand the right to organize a labor union, which they currently do not have under present law.

Firefighting experts also suggest the rearrangement of work shifts for firefighters so to more effectively respond to fires and for fire alarm equipment to more widely be installed. It has also been suggested that firefighters and other emergency services be more greatly integrated.

The Taoyuan city government has announced a probe into the incident. What remains unclear, however, is as to how much chemical pollution was released during the fire and whether this has contaminated the local water supply and air quality. It is already known that chemicals have leaked into sewage and a nearby creek. The manufacturing of printed circuit boards involves the use of highly acidic and flammable chemicals, several tons of which were stored in the factory. The Taoyuan city government also intends to fine Chin Poon 3.1 million NTD for the fire. 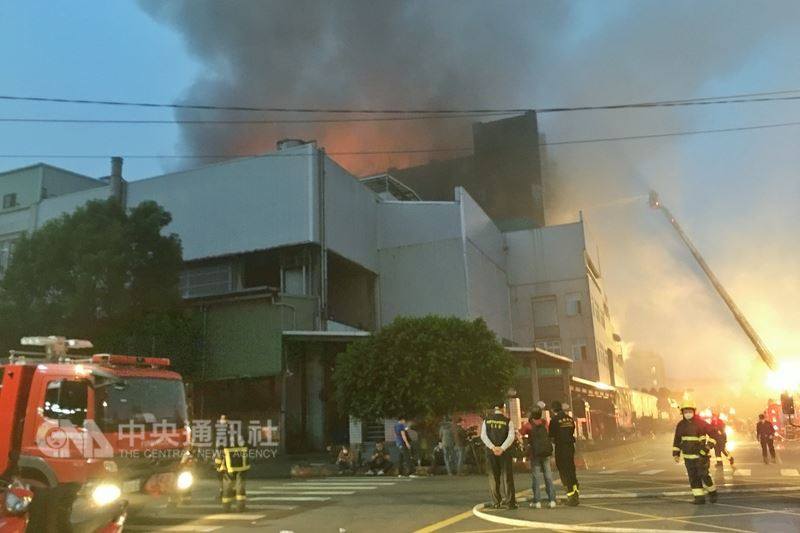 In the meantime, it may not be too surprising that with the wave of negative publicity, Chin Poon’s stocks are in freefall, though later demonstrating some signs of improvement. Chin Poon also claims that it may take 6 months to replace the machinery in the factory or 18 months to rebuild the factory, though it may take two months to assess the damage. Chin Poon is Taiwan’s largest printed circuit board manufacturer.

But with calls for stricter measures on Chin Poon and other printed board manufacturers, this should raise the issues of how the Taiwanese government sometimes turns a blind eye to the practices of Taiwanese companies for the sake of promoting their competitiveness, a particularly salient issue seeing as Chin Poon, a Taiwanese printed circuit board manufacturer that also operates in China while simultaneously competing with much larger Chinese companies. Indeed, as also observed with the Tsai administration’s changes to the Labor Standards Act in such a manner as to undo thirty years’ worth of labor reforms, the Tsai administration’s strategy to keep Taiwanese companies in Taiwan rather than shifting operations to China is to usually try and make costs as cheap as possible for business owners—even when this is at the expense of workers’ safety or workers’ rights.

Chin Poon states that it intends to increase productivity for its factories in China and Thailand to make up for losses. Clearly, Chin Poon’s way of making up for shortfalls because of worker deaths in Taiwan would simply be to increase the exploitation of its workers elsewhere. 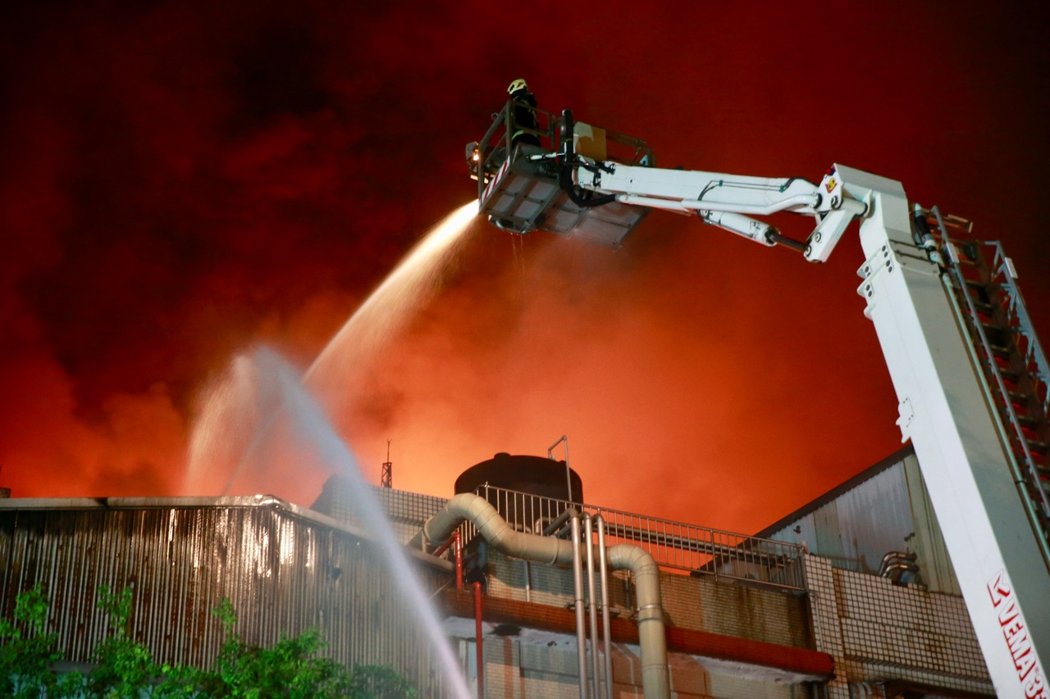 But this raises the issues of the migrant worker deaths in the factory fire which has, unfortunately, gone under-discussed with greater focus on the firefighters that died. Factory fire deaths of migrant workers have taken place in Taiwan before, as observed in a fire last December that killed 6 Vietnamese migrant workers.

Both factory workers that died in the Chin Poon factory fire were Thai. It emerged in the aftermath of the fire that a workers’ dormitory was illegally located adjacent to the factory. This dormitory burned down during the fire. As with the frequent blind eye turned to illegal structures in Taiwan, one wonders if the existence of the dorm was known previously by authorities, but there was no action.

Indeed, migrant workers working in factories are one of the four major categories of migrant workers in Taiwan, with such workers working long hours while sometimes denied overtime pay, or arbitrarily forced into forms of employment which are not what they agreed to, such as being forced to work in factories that are owned by friends of the factory owner they technically work at, or in the homes of factory owners.

With the lack of safety measures for migrant workers, they face frequent occupation hazards, of which they may lack the funds to pay for treatment if injured. Although migrant factory workers work in both high-tech factories and traditional factories, many are forced into work in so-called “dirty, dangerous, and demeaning” industries, doing the dangerous work that Taiwanese do not wish to do themselves, for much lower pay. As with other migrant workers, migrant factory workers also may face stiff debts to work brokerage agencies. 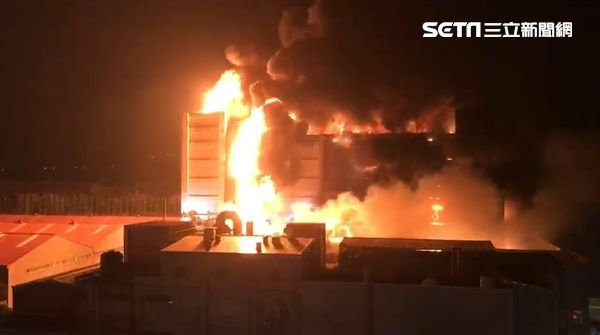 And so, perhaps it may be that the deaths which occurred in the Chin Poon factory fire should be seen as more broadly raising a set of labor issues for Taiwan—both for firefighters and for migrant workers in Taiwan. This needs to be kept firmly in mind going forward.