THE TSAI ADMINISTRATION continues to face challenges regulating Chinese over-the-top (OTT) providers, as observed in recent legislation that will ban Taiwanese companies or individuals from acting as local agents for Chinese OTT providers. OTT providers are online streaming services such as Netflix, as distinguished from traditional cable or satellite networks.

Much contention has focused on the OTT provider iQiyi.com, which has six million subscribers in Taiwan currently, though other statistics report that iQiyi has two million active users. If so, this would be mean that between 8% to 25% of residents of Taiwan subscribe to iQiyi. iQiyi previously sought to enter the Taiwanese market in 2016, but was rejected by the Ministry of Economic Affairs, because Chinese companies are not allowed to invest in the broadcasting industry. Use of iQiyi and other Chinese OTT providers, such as WeTV was deemed to be illegal by the Mainland Affairs Council and National Communications Commission earlier this year, though there was not previously any law forbidding Taiwanese companies from acting as intermediaries for Chinese OTT providers. Efforts to shutdown iQiyi also took place in 2019. 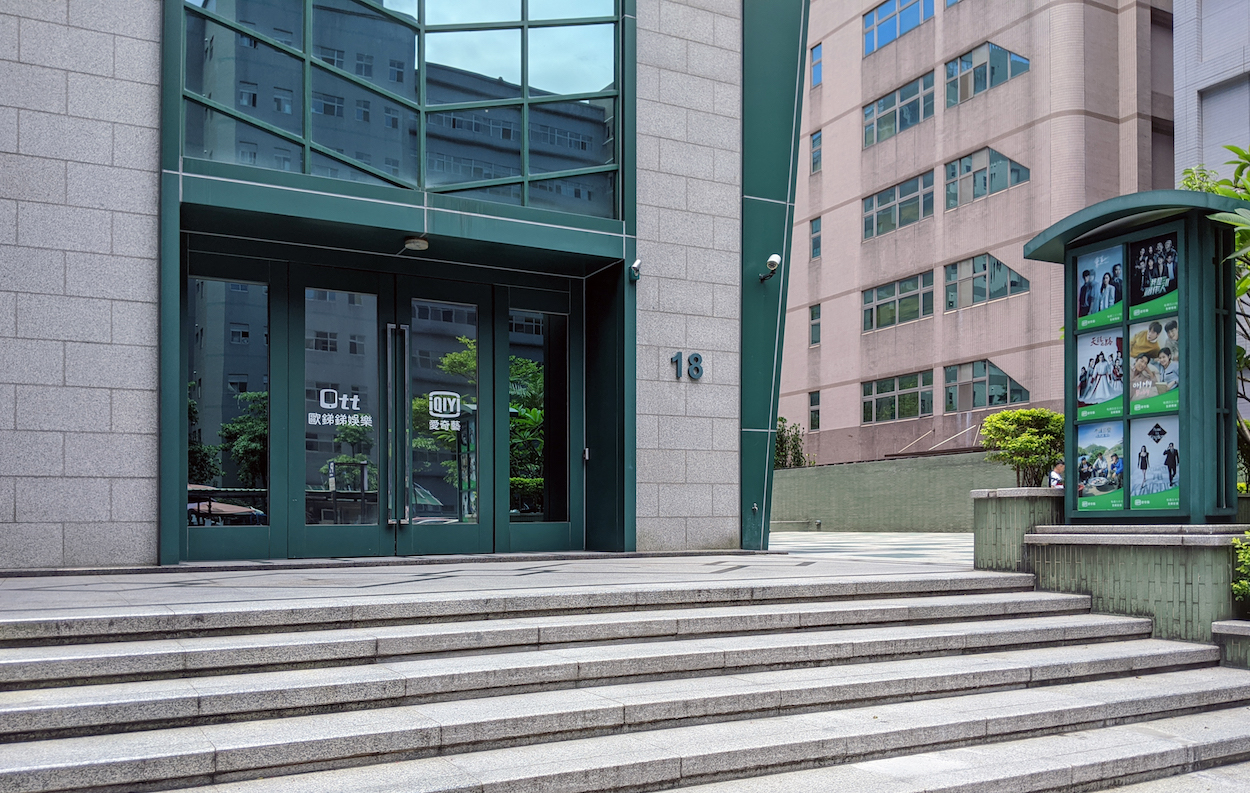 In particular, there have long been concerns in Taiwan about the inability of the Taiwanese government to regulate Chinese OTT providers. It is feared that the Chinese government could use OTT providers to spread disinformation or to try and promote political viewpoints favorable to a pro-unification political agenda. Chinese OTT providers have also been known to axe politically sensitive content from Taiwan in the past. In 2017, for example, iQiyi.com abruptly axed the broadcast of Days We Stared at the Sun 2, a Public Television Service television drama, because it is set during the 2014 Sunflower Movement, which erupted in opposition to a free trade agreement that the then-ruling Ma administration sought to sign with China.

It may not be surprising that Chinese state-run media, such as the Global Times, has sought to attack the Tsai administration for politicizing the issue, claiming that it is technological impossible to block OTT providers, and that the Tsai administration is aimed at trying to please Washington. The latter proves a strange explanation, seeing as the Tsai administration very evidently has domestic concerns in mind and the issue has been an ongoing one for several years, but it is true that much international reporting has framed the ban on Taiwanese companies acting as local agents for Chinese OTT providers in line with America’s ban of Chinese apps such as WeChat and TikTok 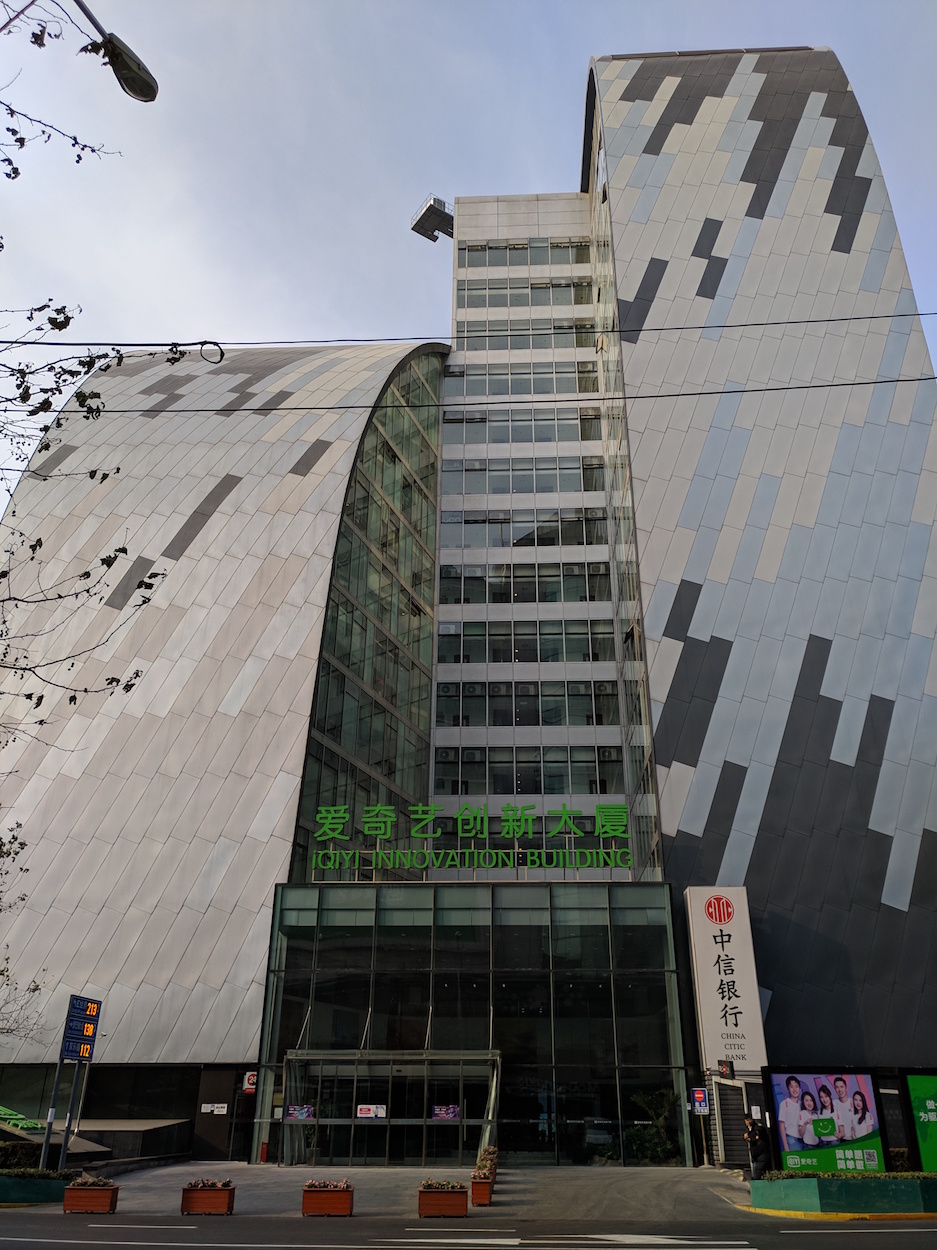 The iQiyi Innovation Building in Beijing, where iQiyi is headquartered. Photo credit: Ashtang775/WikiCommons/CC

Similar concerns regarding Chinese disinformation were raised recently after it emerged that Chinese media outlets were renting Taiwanese television studios and broadcasting talk shows from within Taiwan, with the aim of generating perceptions of Taiwan in China amenable to how the Chinese party-state depicts Taiwan. This led to the expulsion of two reporters working for Southeast Television in July, seeing as they violated the terms of their visas, which were for reporting and not for acting as television anchors for Chinese shows in Taiwan. It has also been reported that CCTV and Cross-Strait Television have also set up studios in Taiwan, leading to calls to regulate Chinese television programs produced in Taiwan. But after the expulsions, the Chinese government claimed that the Tsai administration was violating freedoms of speech.

The Tsai administration likely also hopes to create space for domestic media platforms to grow. It is a question whether this will happen—given that Taiwan’s economy is smaller than China, Taiwanese platforms inherently tend to be smaller and have less budget than their Chinese counterparts. Moreover, Chinese programs will continue to be broadcasted on other platforms, such as YouTube, and some have suggested that the Tsai administration may actually be undercutting itself by trying to block Chinese OTT providers from the Taiwanese market altogether, rather than seeking to regulate them.

Likewise, it is already the case in Taiwan that Chinese disinformation is widely circulated through domestic television, radio, newspapers, and other forms of media.

In July 2019, the Financial Times reported that conglomerates the Want Want Group, which owns the CTV and CtiTV television networks and the China Times, was directly seeking approval from China’s Taiwan Affairs Office before running stories. The Apple Daily also reported in May 2019 that the Want Want Group had accepted over 477 million Chinese yuan—just over 2 billion NTD—from the Chinese government between 2017 and 2018. A Reuters report suggests that Chinese funding is a larger issue among Taiwanese media outlets. Imposing fines on television and radio has not been sufficient to prevent this from continuing to take place. 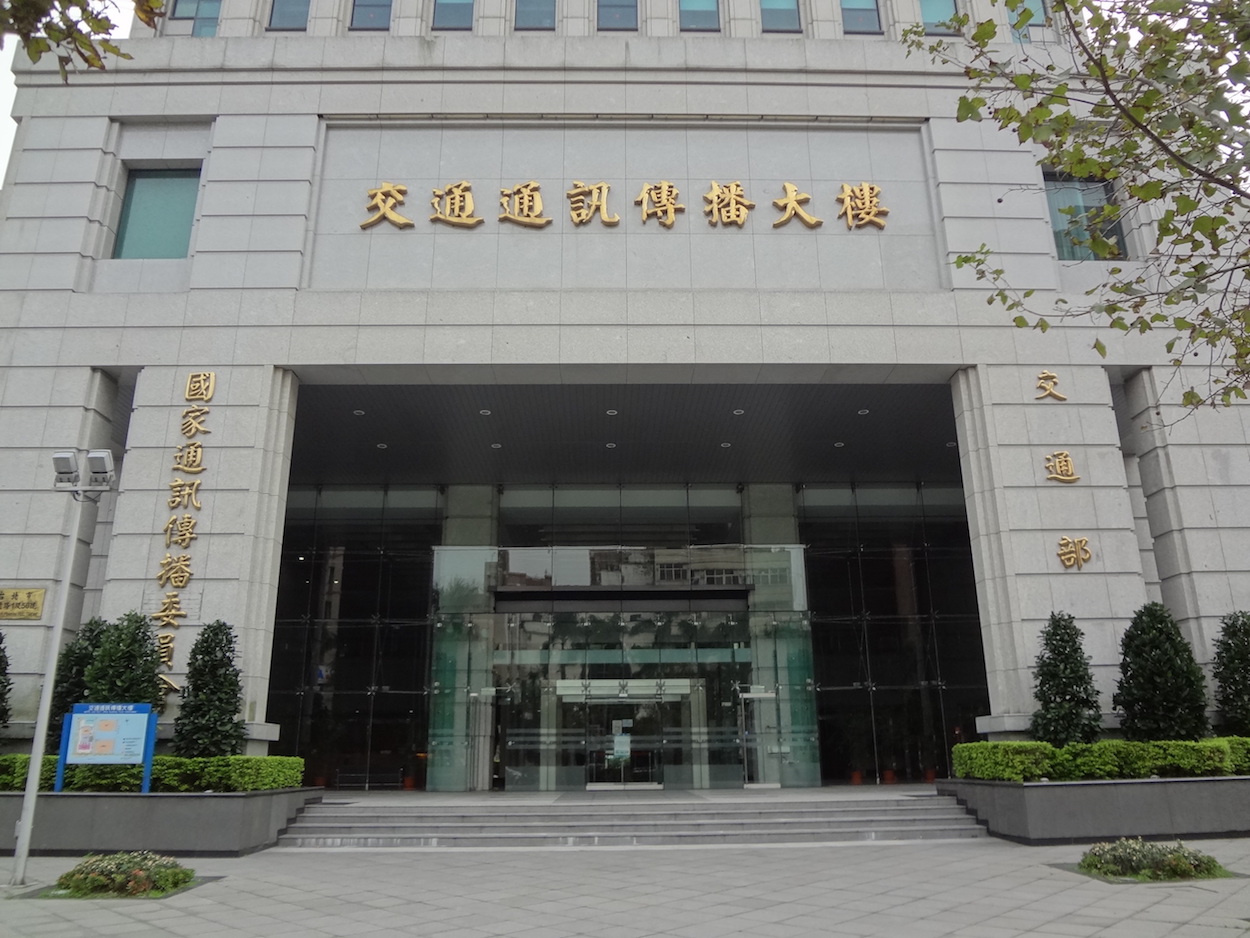 It is probable, then, that the Tsai administration will continue to face a double-bind regarding Chinese OTT providers, as it broadly does regarding platforms that allow for Chinese disinformation to be spread in Taiwan. This ultimately returns to structural issues in Taiwanese politics, seeing as an entire wing of the political spectrum in Taiwan is in favor of political unification with China. As such, seeking to restrict Chinese disinformation in Taiwan can easily be framed as politically persecution by members of the pan-Blue camp. This continues to be challenge for attempts to counteract the spread of disinformation in Taiwan.