With Elections In Several Weeks, Concerns About Chinese Election Interference On The Rise

CONCERNS ABOUT Chinese interference in elections are on the rise in the lead-up to 2018 local elections in Taiwan. Last week, Premier William Lai would state that Chinese misinformation is on the rise before elections and National Security Bureau Peng Sheng-chu would state that Beijing is behind a series of fake news websites aimed at influencing Taiwanese elections. Such statements echo comments by President Tsai Ing-Wen last month.

It is not surprising that China would seek to influence 2018 local elections by manipulating information, as it has in past elections. In the past, China has been accused of seeking to affect Taiwanese elections through affecting the coverage of Taiwanese media organizations by buying them up—sometimes acting through proxies. This situation led to the Anti-Media Monopoly Movement in 2012, opposing the acquisition of the China Times and China Network Systems, the second-largest cable television provider in Taiwan, by Tsai Eng-Meng’s Want Want Group. 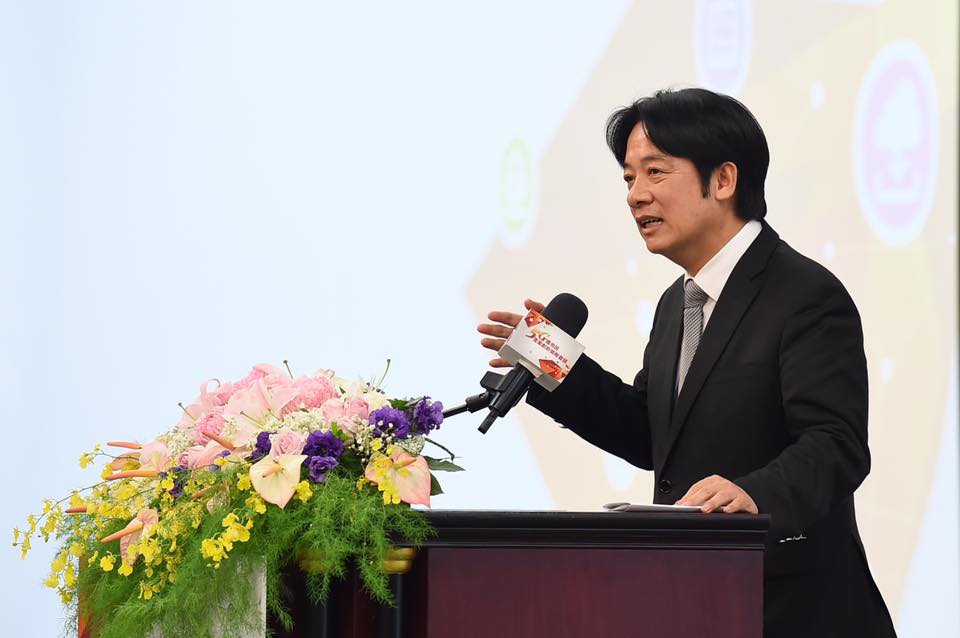 As a result, in the years before the 2014 Sunflower Movement, young people increasingly turned towards online “new media” platforms as sources of information because news stories regarding sensitive political issues including those that touched on cross-strait relations were not being reported on. Facebook also became the social media platform of choice for Taiwanese young people, not only as a means of sharing information, but organizing political activities.

Internet-based efforts by China to disseminate propaganda or to attack critics of China have been ongoing for many years in the form of the “Fifty-Cent Army.” Brute force efforts to spam Taiwanese politicians continue, not only in the form of the “Fifty-Cent Army,” but through nationalistic Chinese netizens crossing the Great Firewall to post hateful messages on the social media profiles of prominent Taiwanese politicians such as President Tsai Ing-Wen.

However, some suspect that China may have learned from its experiences in the past few years, in placing greater focus on spreading misinformation online so as to try and influence youth voters rather than acquiring mainstream media outlets through proxies. This may have been the guiding motivation for efforts to prop up Fire News, a website which masqueraded as a “new media” outlet, as run by several youth spokesmen of the New Party. In past months, one also has observed the rise of fake news reports spreading through Line, which has an older user demographic in Taiwan than Line, as well as fake accounts registering on PTT, Taiwan’s largest Internet forum, in order to post Chinese propaganda. This influx of fake accounts led PTT to temporarily suspend new user registration in September, concerns raised after the suicide of a Taiwanese diplomat in Japan because of criticisms which began because of online rumors.

In response, the relevant organs of the Tsai administration, including the Ministry of Defense and the Digital Ministry has proposed measures to combat fake news. Local governments have also devoted resources to establishing official channels of communication to respond to the spread of rumors through the Internet. Some proposals to combat fake news also come from civil society, such as crowdsourced tools to find fake news. However, such proposals have also sometimes met resistance because of concerns that efforts to combat fake news could lead to restrictions on the freedom of the press. 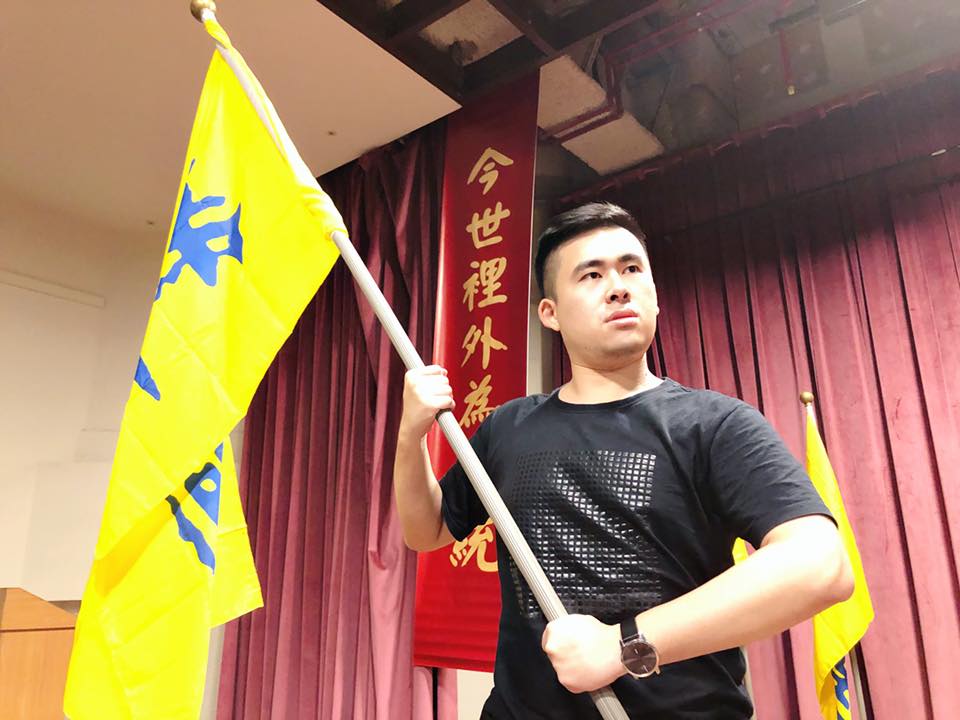 New Party spokesperson Wang Ping-chung, one of the individuals arrested for attempting to set up a Chinese spying ring in Taiwan through the Fire News online news publication. Photo credit: Wang Ping-chung/Facebook

If the possibility of election interference is not concerning enough of the public that this leads to efforts to combat fake news, one generally expects efforts to fight fake news by the government to continue to flounder. As a post-authoritarian society, Taiwan defends its hard-fought-for freedom of press dearly, yet the irony is that this sometimes leads to difficulties combating attempts to overturn democratic institutions.

But in general, concerns regarding fake news and the effect of foreign actors attempting to interfere in elections through the spread of misinformation is on the rise globally. This is particularly because concerns about Russian attempts to interfere in 2016 American presidential elections to benefit Donald Trump spotlighted such issues globally—even as it was Trump that popularized terms such as “fake news” through attempts to deflect attention from the issue. Ironically enough, in the present, Trump has even attempted to claim the existence of Chinese attempts to influence American presidential elections in order to deflect attention from his political missteps.

However, in general, whether in Taiwan or elsewhere, attempts to influence the outcome of elections through the spread of misinformation is new territory. And while Taiwan has always dealt with the possibility of Chinese election interference, whether through attempts to influence media outlets, direct threat of the use of force, or other means, a careful eye is to be kept on attempts by China to influence Taiwan using Internet-based means.