UMC FOUNDER and former chair Robert Tsao has gotten into an unusual dispute with pan-Blue news network CtiTV regarding recent plans by Tsao to donate 1 billion NT to efforts to strengthen civil defense in Taiwan.

Tsao, who made his fortune in the tech industry and whose wealth reportedly once totaled 81 billion NT, was formerly known as a staunch advocate of unification. Tsao proposed holding a referendum on the issue of unification in 2007.

However, Tsao’s views have shifted in the last decade, particularly in light of the deterioration of political freedoms in Hong Kong. Shortly after the invasion of Ukraine, Tsao authored an op-ed calling for a two-state solution to the cross-strait deadlock between Taiwan and China. 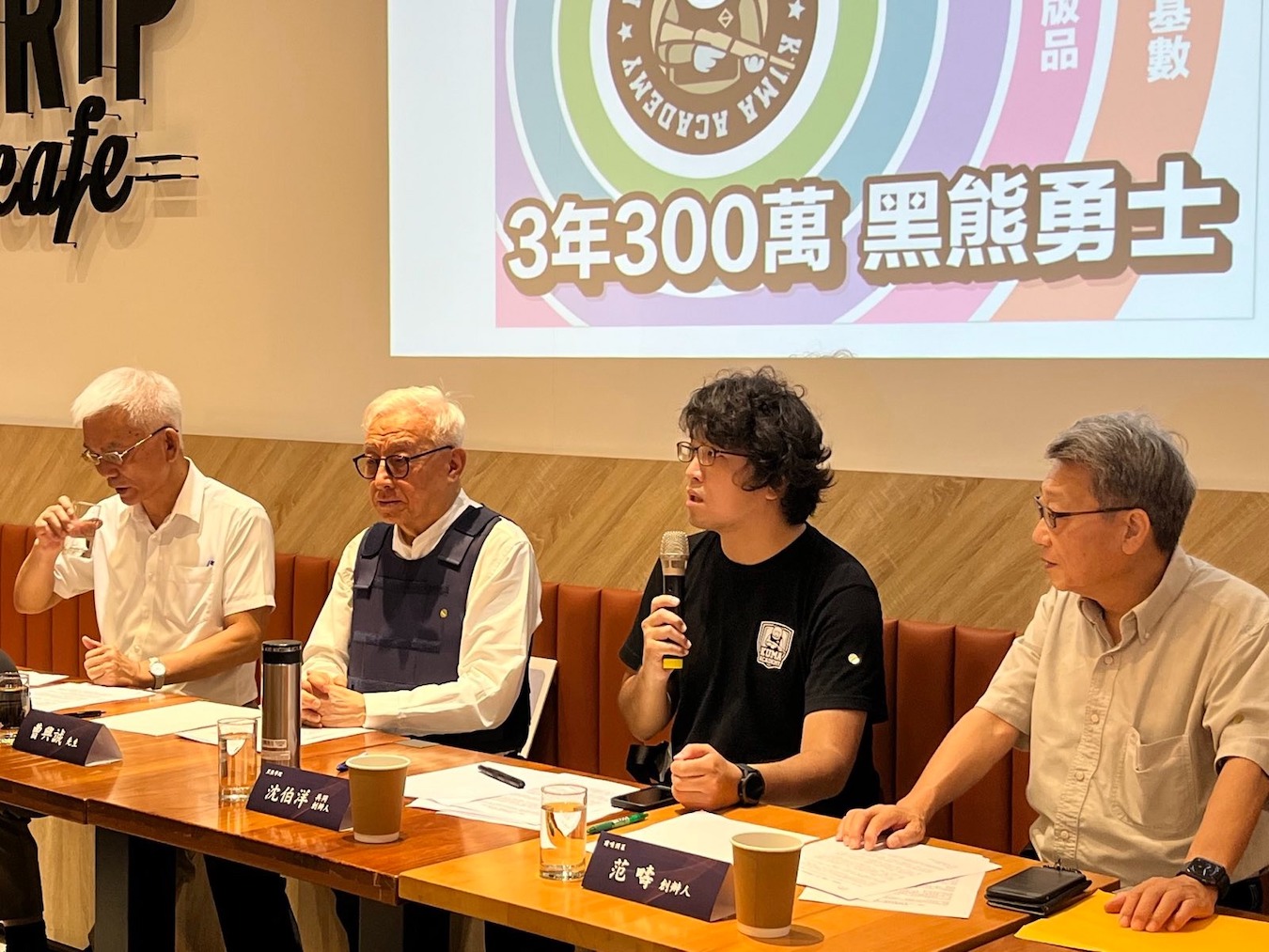 Last month, then, amid international headlines about the Pelosi visit and the possibility of Chinese reprisals directed at Taiwan, Tsao stated that he intended to donate 3 billion NT to efforts to strengthen Taiwan’s defenses, including with regards to efforts to fight fake news. Tsao, who forfeited his Taiwanese citizenship in 2011 in favor of Singaporean citizenship, also announced that he would be retaking his Taiwanese citizenship.

The dispute with CtiTV took place after Tsao made comments criticizing the Chinese government for its irrational adherence to COVID-zero policies. After he stated this, Tsao was questioned by a reporter from CtiTV about that Taiwan had also maintained COVID-zero policies under Minister of Health and Welfare Chen Shih-chung, though the question may not have mentioned that Taiwan also eventually transitioned away from COVID-zero under Chen’s direction.

Tsao subsequently labeled the question a trap and asked the reporter what network he worked for. When he responded CtiTV, Tsao called the network a “bandit network”

CtiTV has responded to Tsao’s public criticism of the network by stating that it would be suing Tsai for defamation. CtiTV intends to sue Tsao for 500 million NT, which is half of the sum that Tsao has committed to training sharpshooters and civilian warriors.

This amount suggests that CtiTV’s actions are mostly a stunt. CtiTV claims that it will donate the 500 million NT to reeducation efforts in Taiwan aimed at restoring justice and equality.

CtiTV currently operates as an online streaming network. CtiTV’s broadcast license was suspended by the National Communications Commission in November 2020. This was over actions such as giving 70% of its airtime to coverage of its preferred presidential candidate, Han Kuo-yu, in May 2019. Likewise, CtiTV inflated the crowd count at Han’s mayoral inauguration, to create the perception that Han’s support was much larger than it actually was, claiming that 800,000 were in attendance at the inauguration. A further report claimed that an “auspicious cloud” shaped like a phoenix had appeared above an event attended by Han along with fellow KMT mayors Lu Shiow-yen and Hou You-yi.

A number of news reports have suggested direct links between CtiTV and the Chinese government, as one of the many media networks owned by billionaire Tsai Eng-meng. Tsai, who in some years was Taiwan’s richest individual, has made no secret that his interest in acquiring media outlets was to advance pro-unification views in Taiwan. 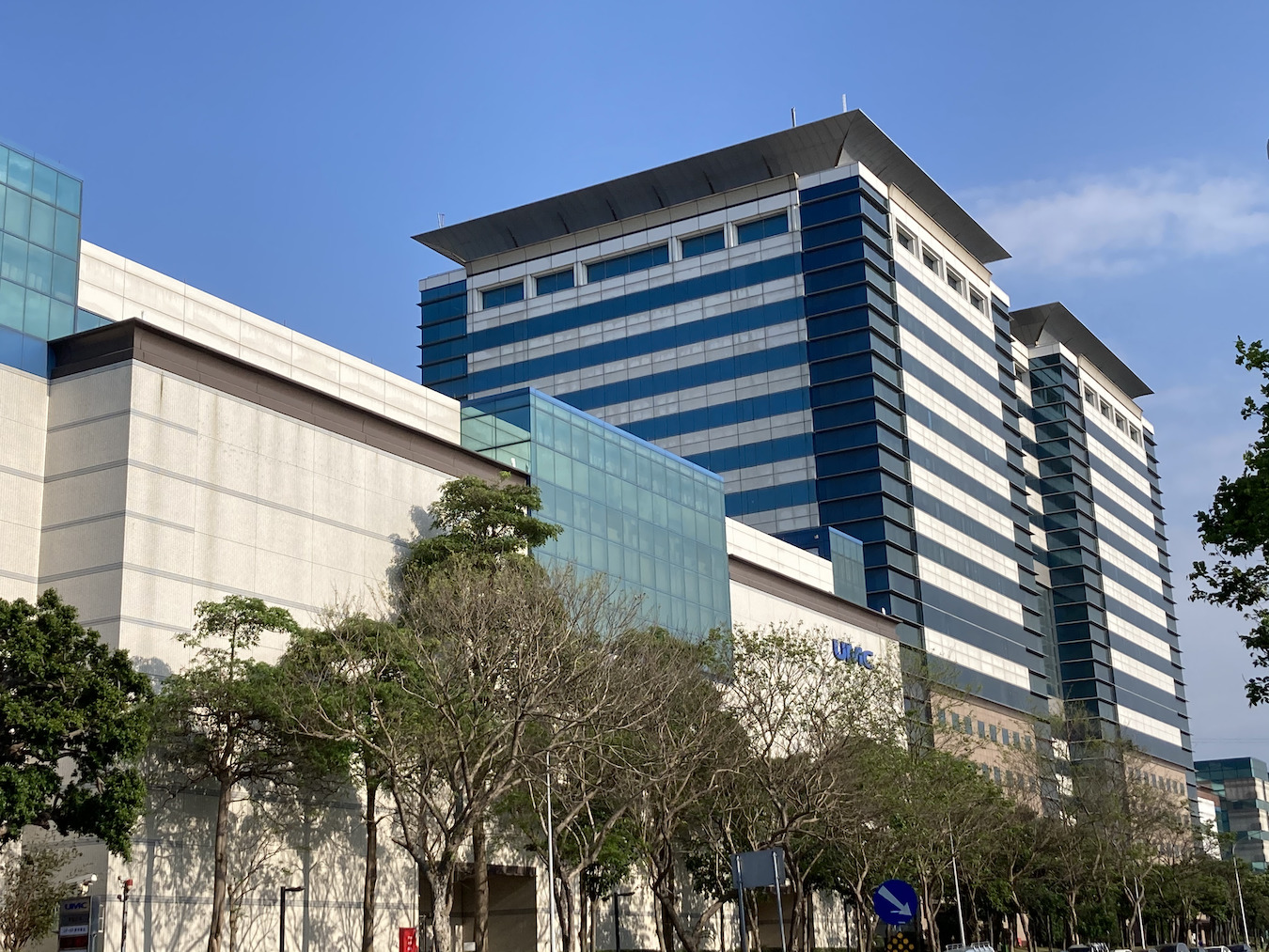 UMC headquarters in Hsinchu. Photo credit: ABOVE THE SKY/WikiCommons/CC BY-SA 4.0

In response to CtiTV’s legal threat, Tsao has stated that after his suit with CtiTV finishes, he will be counter-suing the network, to the tune of 5 billion NT. Tsao will also donate this amount, if he wins it, to defense efforts.

It is unclear to what extent the dispute reflects a proxy war between Tsao and Tsai Eng-meng who are, after all, among the richest people in Taiwan. However, it appears that more than ever, CtiTV is attempting to leverage on lawsuits in order to attack critics when convenient, with the probable aim of scoring political points for the pan-Blue camp. Yet the use of lawsuits to silence critics is not far from unheard of, with Taiwan’s easily abused libel laws long singled out as a human rights issue. Though this may be a case of a wealthy conglomerate going after a billionaire, it proves more often that such conglomerates have used such laws to target media, journalists, and critics.