IN 2016, the American presidential election was the subject of an interference campaign by Russian intelligence and state security services. In the wake of that interference, subsequent investigations led to concerns about the integrity of elections across the democratic world.

Earlier this year, the government of Australia was the target of a series of cyberattacks, focused on its digital infrastructure and administration. This follows hacks, which some security researchers have linked to China, against American government institutions and private firms, which could aid PRC intelligence networks “for a generation.” 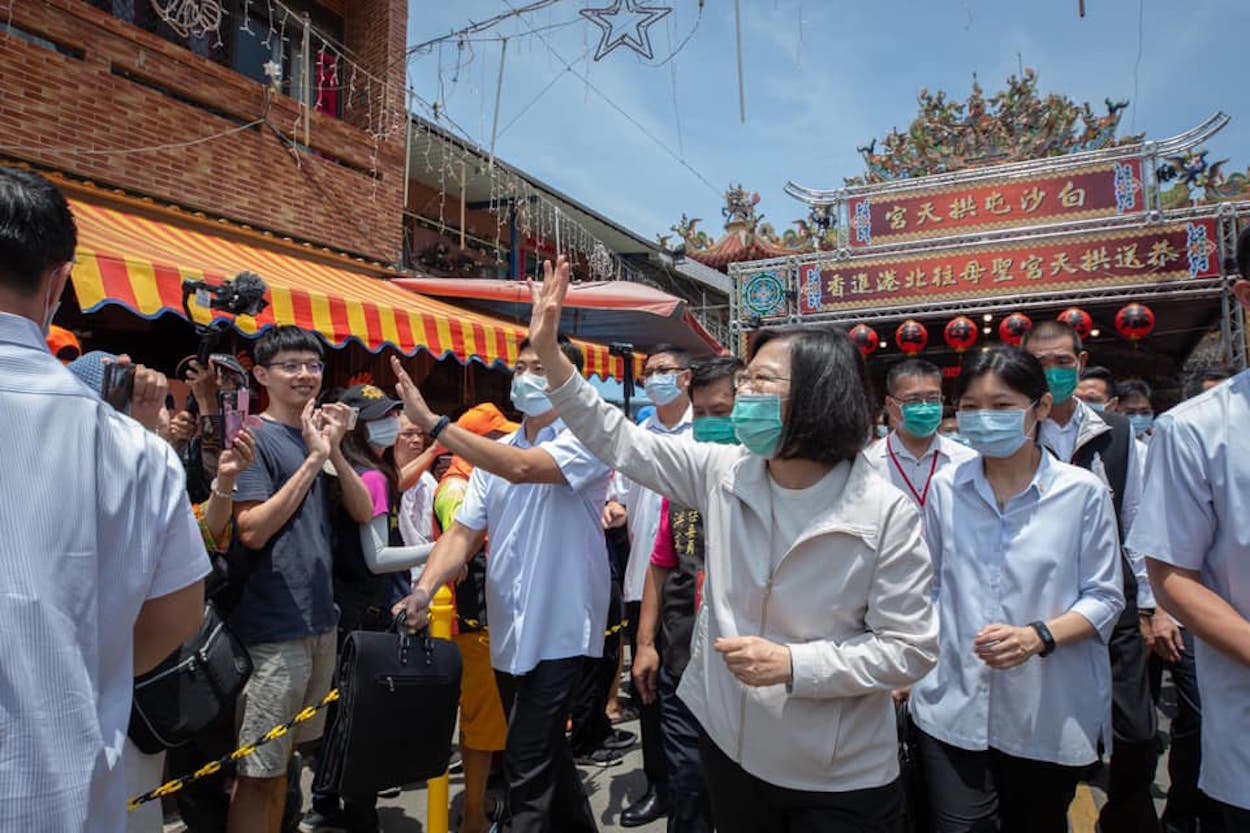 In 2020, Taiwan’s elections were subject to an extensive influence campaign by the intelligence and state security forces of China. However, in Taiwan’s case, both government and civil society actors were mostly able to resist these attempts at undue influence. This is attested to in recent research, as well as through the  victory of the historically independence-leaning independence DPP party and the re-election of President Tsai Ing-wen.

The Taiwanese election demonstrated both the resilience of Taiwan’s civil society, as well as the Taiwanese government’s ability to defend its online infrastructure from foreign influence. This is not always the case–Australia, for example, has suffered attacks that many in the government have attributed to Chinese government actors.

While the trend of attacking electoral and governmental digital infrastructure is worrying, this situation is an opportunity for Taiwan to develop deeper intergovernmental ties of cooperation with fellow democracies. Taiwan can partner with other governments to share experiences, techniques, and best practices for maintaining secure elections. Developing these partnerships offers distinct benefits for Taiwan.

Over the past several years, Taiwan has taken some initial steps in this direction. The government has partnered with the American Institute in Taiwan, the US government’s de facto embassy to the country, to host cybersecurity conferences and drills. This can serve as the basis to begin forming multilateral ties to other democratic governments in East and Southeast Asia. (Indeed, Taiwan for the first time invited 10 foreign teams to its cyberdefense conference just last year). Greater multilateral cooperation can put Taiwan at the center of a metaphorical wheel of democratic cooperation to secure elections and government administration against foreign digital interference.

In the diplomatic sense, any government-to-government cooperation that Taiwan is able to take part in helps to legitimize the country’s standing on the world stage. Given the PRC’s increasingly bellicose attitude towards the rest of the world, from Hong Kong to the Indian border and a deepening competition with the United States, Taiwan has the chance to present itself as a useful partner for countries attempting to manage or counteract PRC aggression. Developing partnerships to keep elections safe and secure would be both an assertion of diplomatic independence for Taiwan, and a concrete way to help secure that diplomatic independence in the future. 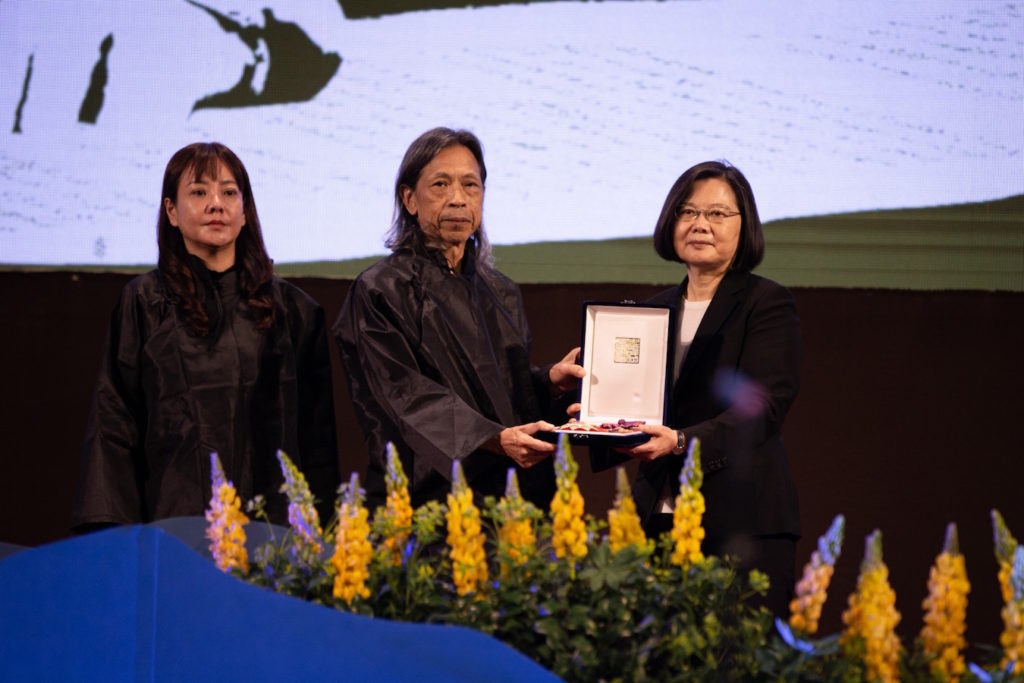 In a broader sense, if Taiwan can position itself as a country that helps defend democratic institutions and norms around the world, then it gains international credibility for its own government. When Taiwan upholds its own democratic institutions and helps other countries protect theirs, it acts responsibly as a member of the community of nations, and gains for itself the prestige of the whole democratic world. The country could also stand to grow its software and technology sector by building a new niche in digital election security products, including software and hardware for electronic voting and administration.

In summary: Taiwan has demonstrated that it can hold elections and manage digital government infrastructure in the face of foreign attempts at interference. This proven capability is a diplomatic asset for the country, and the Tsai Ing-wen government should explore the best way to leverage this asset. Forming partnerships with other democratic countries in this way, will boost Taiwan’s diplomatic and democratic profile, and deepen ties between Taiwan and the rest of the democratic world.