THE EXPULSION OF two Chinese reporters from Taiwan proves a rare incident in which the Taiwanese government has taken action against Chinese media operating in Taiwan.

The two reporters that have been expelled, Ai Kezhu (艾珂竹) and Lu Qiang (盧薔), were working for Southeast Television. Ai and Lu were expelled for producing a talk show in Taiwan despite that their visas were for reporting, rather than hosting and producing television programs. Consequently, both left Taiwan last Friday, having worked in Taiwan since December. The expulsion took place after calls by DPP legislator Chiu Chih-wei (邱志偉) to regulate Chinese television programs produced in Taiwan. 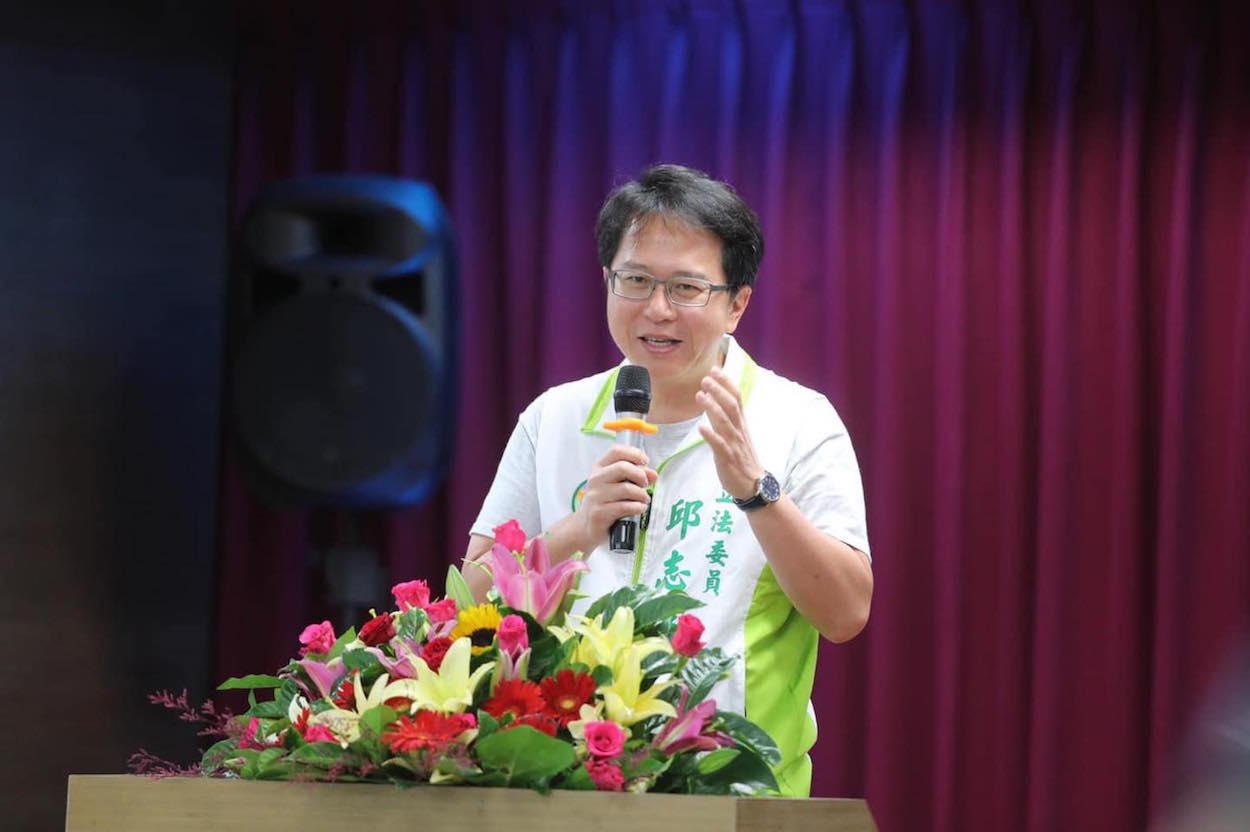 Expulsions of Chinese reporters are rare in Taiwan, even with the Tsai administration in power. Chinese reporters being expelled from Taiwan did not ever become a major news event during the Tsai administration’s first term in office. Chinese media outlets are allowed to station correspondents in Taiwan and have been allowed to do so since 2000, when the previous DPP Chen administration was in power. Although the DPP has historically been viewed as an independence-leaning party, this has not prevented the DPP from allowing Chinese media to operate in Taiwan.

It may not be surprising that television programs broadcast by these networks generally depict Taiwan in a negative light and seek to generate perceptions of Taiwan which echo the claims of the Chinese government. After all, Chinese media is heavily regulated by the government, and the Chinese government would not permit media that conduct independent reporting to operate in Taiwan.

Chinese television content in Taiwan has increasingly become a political issue in past years, particularly because of the Chinese government’s use of television shows and streaming platforms for soft power initiatives, to try and create positive perceptions of China in Taiwan. This has led to calls to regulate television broadcasters and streaming platforms that show Chinese content. It is a newer development for there to be calls to regulate Chinese television programs produced in Taiwan that depict Taiwan for a Chinese audience.

Such calls for regulation tread a fine line in terms of freedom of speech. However, though the Tsai administration may take action against Chinese television programs being produced in Taiwan, it is unlikely that there will be any significant move against Chinese soft power efforts as already conducted through Taiwanese media outlets. Newspaper and television networks connected with the Want Want Group, such as CTV, CtiTV, and the China Times have long been accused of directly accepting funding from the Chinese government—or even allowing China’s Taiwan Affairs Office to have a direct say in their editorial content—yet the Tsai administration has had to be careful to avoid appearing as though it is politically persecuting critics. As such, these outlets have primarily faced fines, rather than other forms of punishment.

To this extent, it is not impossible that the Tsai administration’s actions are linked to the tit-for-tat escalation between the Chinese and American governments regarding the expulsion of journalists.

CN gov must be blind to criticize TW for not renewing permits for 2 (of 5) China Southeast TV journalists who broke the law, calling our free press “fake”. In fact we still have reporters from CCTV, Xinhua, People’s Daily and others working here. Actions speak louder than words.

The Chinese government expelled three Wall Street Journal (WSJ) reporters from China on the basis of a controversial op-ed in February. Following this, the American government responded by halving the number of Chinese journalists allowed to work in America. Subsequent escalating actions resulted in China ordering the expulsion of reporters from the New York Times, Washington Post, and WSJ. Afterward, the US government labeled Xinhua, the China Daily, the China Global Television Network (CGTN), China Radio International (CRI), and Hai Tian Development USA as “foreign missions”, and restricted Chinese journalists to 90-day visas.

In particular, the Tsai administration may feel emboldened to take action against Chinese media outlets operating in Taiwan due to American actions. But there are few indications that the Tsai administration would take action against Chinese journalists overall in Taiwan. In comments on Twitter, Presidential Office spokesperson Kolas Yotaka emphasized that visas for only two out of Southeast Television’s five journalists in Taiwan were not renewed, and that journalists from Xinhua, CCTV, and the People’s Daily continue to work in Taiwan unaffected.