A LITTLE LESS than two weeks after new national security legislation passed by China’s National People’s Congress took effect in Hong Kong, the chilling effects on Hong Kong’s political freedoms are already self-apparent. Under the provisions of the new national security legislation, punishment for “sedition” or other forms of “subversion” against the Chinese government could be as high as life in jail.

Before the law took effect, Demosisto, which was originally formed out of Scholarism in the wake of the 2014 Umbrella Movement, announced that it would be dissolving. This took place several hours after core figures such as Joshua Wong, Agnes Chow, and Nathan Law announced that they would be departing the party. Nathan Law later made it known that he fled Hong Kong, expecting to be targeted by the national security legislation, while Chow announced that she would be pleading guilty to charges that she currently faces. Wong, the most internationally famous of the trio, has stated that he eventually expects to be politically targeted by the national security legislation. Several pro-independence organizations have also announced that they would be ceasing their activities. 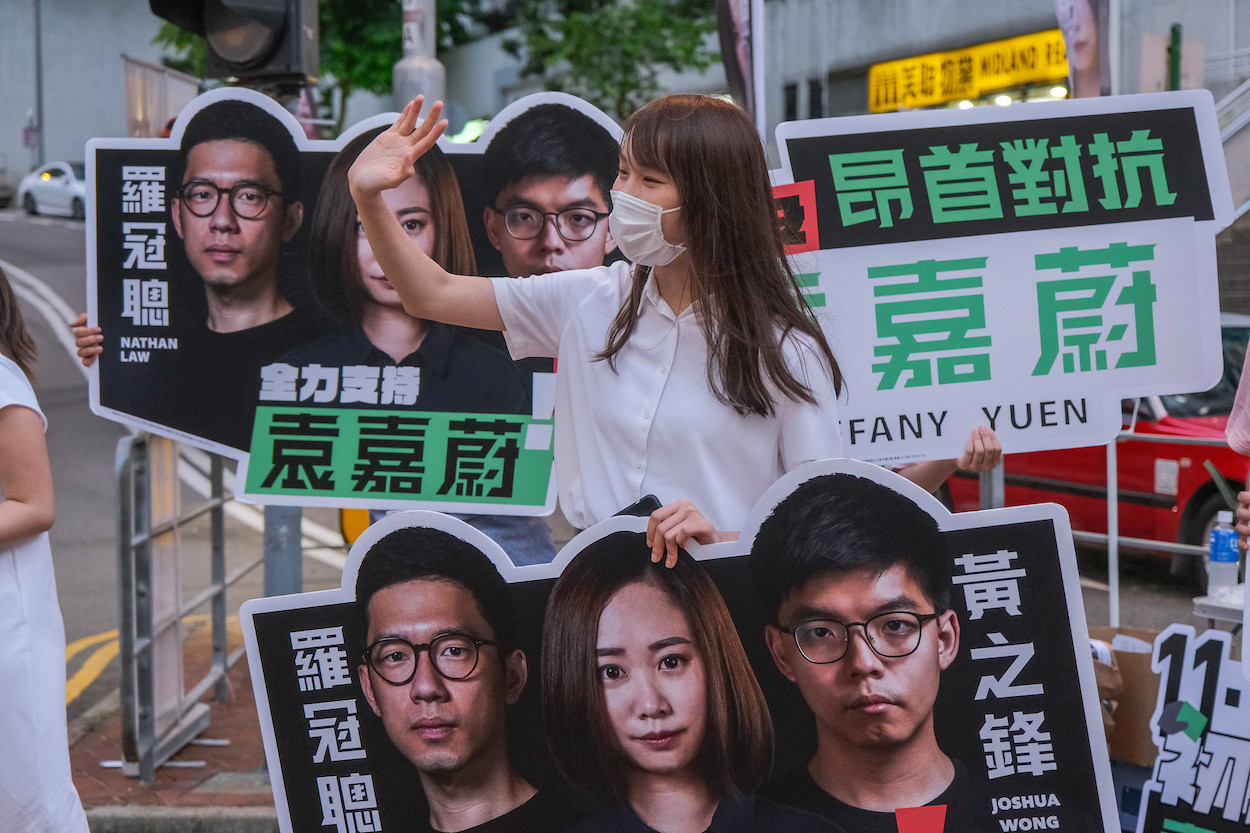 Protests have continued to take place in Hong Kong after the passage of the law, an indication that the national security law will not deter demonstrations from continuing to take place in Hong Kong. However, demonstrators may face steeper punishments than before, with protest anthems such as “Glory to Hong Kong” now banned and individuals arrested for simply carrying protest signs.

Likewise, the scope of charges that police intend to take action on has widened. Because it is unclear as to what constitutes “sedition” or “subversion,” some have taken to holding up blank pieces of paper instead of signs with any slogan on them that could result in legal punishment. Some Lennon Walls in Hong Kong have also been replaced with blank sticky notes. However, police have arrested individuals holding blank signs, claiming that this still represents subversive intent.

At the same time, though the freedoms of expression and assembly in Hong Kong have clearly been negatively impacted by the new national security law, it still remains unclear as to the limits of the new legislation.

For example, it is anticipated that the national security law will be used against media in Hong Kong, whether local Hong Kong media or international media stationed in Hong Kong, with reports of self-censorship from local media and threats that foreign journalists could be expelled from Hong Kong. Likewise, it is expected that the education sector will be targeted, with academics warned against crossing into sensitive political territory by university administrations. But such warnings have yet to fully play out. 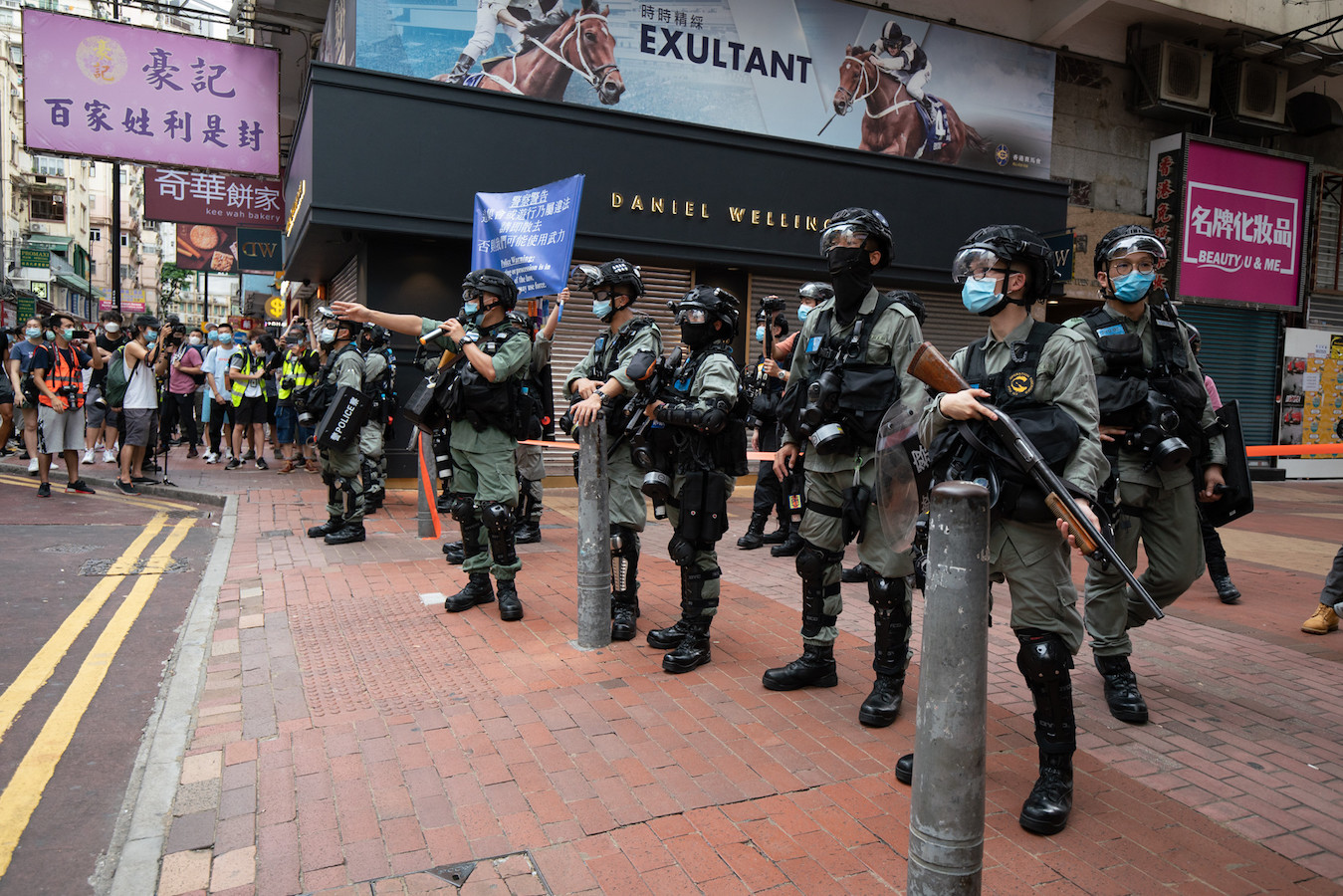 Over 600,000 participated in the vote, with 590,000 electronic votes and 20,000 voting at 200 polling stations using paper ballots, a turnout that organizers touted as representing historically high. The announcement of the winners of the primary will be announced this evening. Part of what is at stake in many primary races is whether pan-Democratic candidates or often younger localist candidates will win.

At the same time, it has been questioned whether the organizers of the primary could be targeted by the Hong Kong police, with the view that the primary is itself a form of “sedition” or “subversion” against the Chinese government. One notes that District Councillor Louis Ho was arrested by police while campaigning yesterday. And, either way, one expects interference from the Hong Kong government in LegCo elections, with the possibility that some candidates will be prevented from running with the claim that they support Hong Kong independence, as occurred in the past. Otherwise, it is possible that they could be disqualified once having won office, as occurred in the past during a 2016 oathtaking controversy. This remains to be seen.