In particular, the policy recommendations of the KMT’s cross-strait policy task force call for the party emphasizing that it rejects the notion of “One Country, Two Systems”, as implemented by China in Hong Kong or as advocated by Chinese president Xi Jinping in a New Year’s speech in 2019, and emphasizing that it seeks to defend the territorial sovereignty of the ROC. 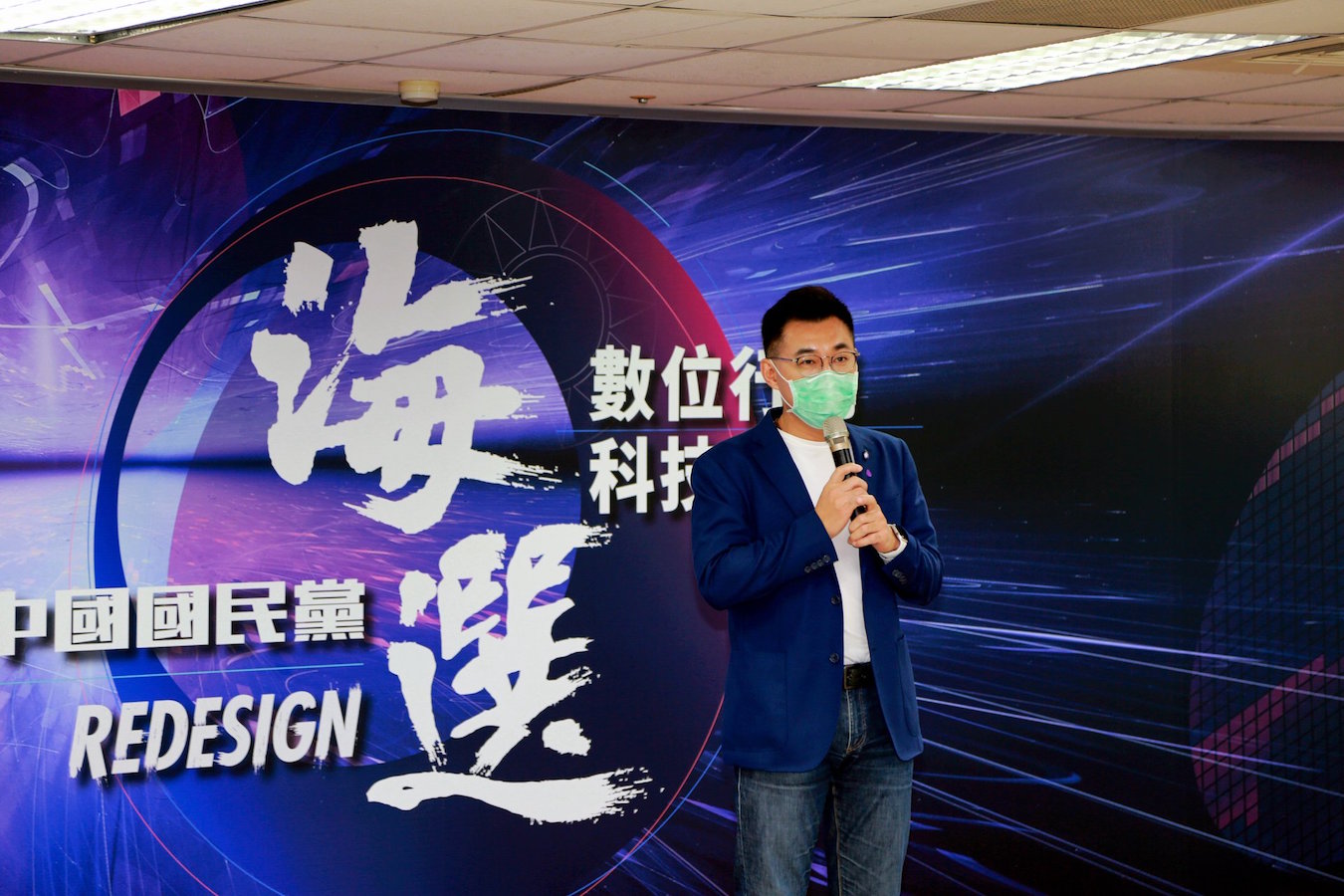 The KMT will retain the 1992 Consensus as a foundation for cross-strait political and economic exchanges, emphasizing that the ROC constitution needs to be a basis for cross-strait relations and their notion of “One China, respective interpretations.” However, the KMT has sought to differentiate the “1992 Consensus” from “One Country, Two Systems,” which the Chinese government has associated with one another in its messaging, and criticized the Chinese government for conducting military drills around Taiwan.

Johnny Chiang, who was elected chair of the KMT in March, took office vowing to turn around the KMT after its widespread defeats in 2020 presidential and legislative elections. This meant seeking to turn around the party’s pro-China image and renewing efforts to appeal to young people, two matters which are closely related seeing as young people increasingly identify with Taiwan and not China.

The successful recall vote against Kaohsiung mayor Han Kuo-yu earlier this month was seen as another indicator of the KMT’s floundering political fortunes, seeing as Han was the KMT’s presidential candidate in 2020 and he had previously been seen as someone who could have possibly turned the party’s political fortunes around.

However, there are some indications that efforts to reform the party under Chiang have run aground. Though Chiang previously suggested that he intended to lead the party in a manner which did not engage in the partisan mudslinging of his predecessors, Chiang has doubled down on his political rhetoric against Tsai, such as accusing Tsai of interfering in the recall vote against Han using an “Internet cyber-army.” Likewise, despite his extreme unpopularity with Taiwanese young people, Chiang has invited former president Ma Ying-jeou to speak at events targeting Taiwanese young people, suggesting that efforts to outreach to young people have already encountered issues.

Indeed, gaps in the KMT between party traditionalists and individuals calling for changes in the party may be one reason for reform efforts stalling. The cross-strait policy task force’s recommendations were likely made with a delicate balancing act in mind, in hoping to change the KMT’s cross-strait policy enough in order to seem less pro-China but not alienate party traditionalists, who fear that the Tsai administration intends to “de-sinicize” and dismantle the institutions of the ROC. Yet the KMT must also maintain a sufficient commitment to the notion of “One China” so as to not alienate the CCP. 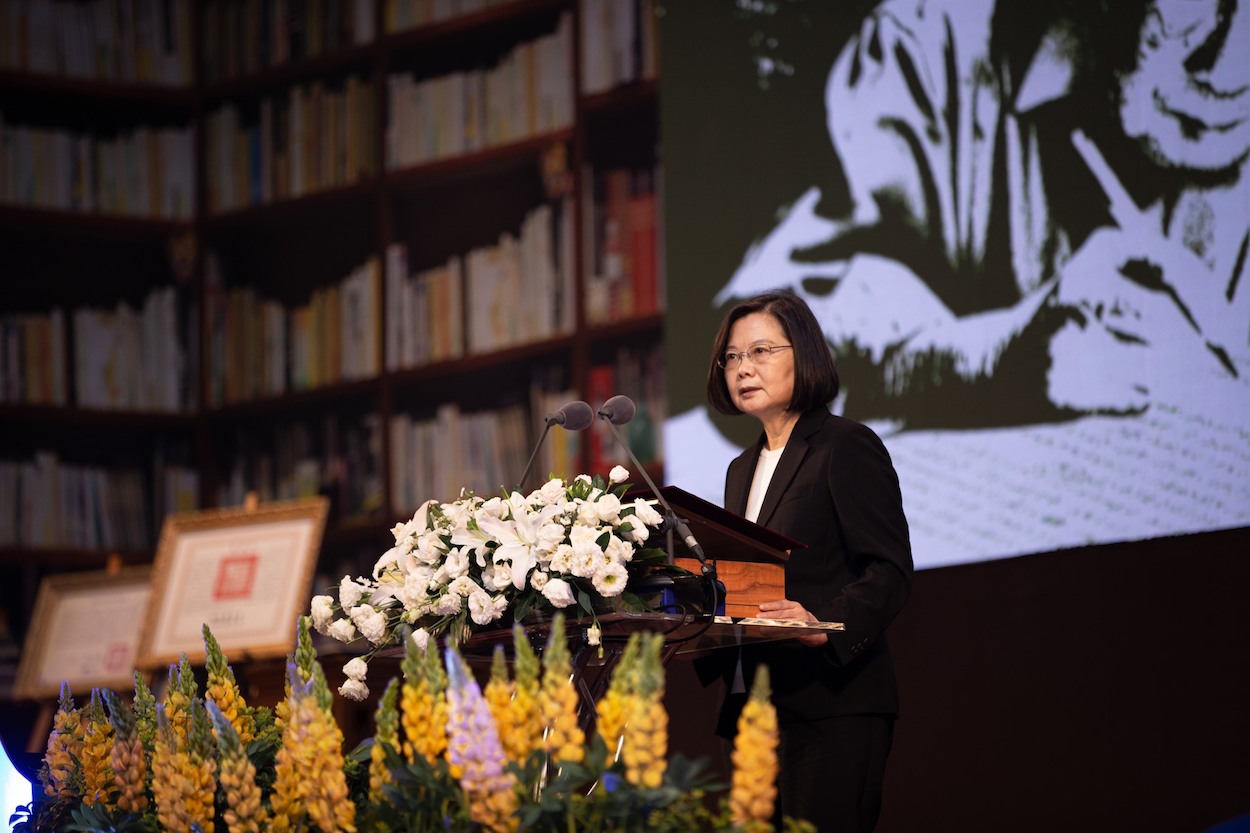 It is probable that the KMT would face internal pressures if it moved away from the 1992 Consensus, seeing as the 1992 Consensus has become enshrined within the party ideology as the fundamental basis for conducting cross-strait exchanges with China for over twenty years. As chair of the KMT, Chiang would be accused of compromising on party fundamentals through jettisoning the 1992 Consensus.