A RECENT VISIT by high-ranking KMT officials to Xiamen to conduct the tenth annual Straits Forum this week indicates the KMT’s fundamental disrespect of the institutions of Taiwanese democracy. This is nothing surprising. On the other hand, it remains to be seen whether the KMT’s actions will ultimately backfire for it during 2018 elections. 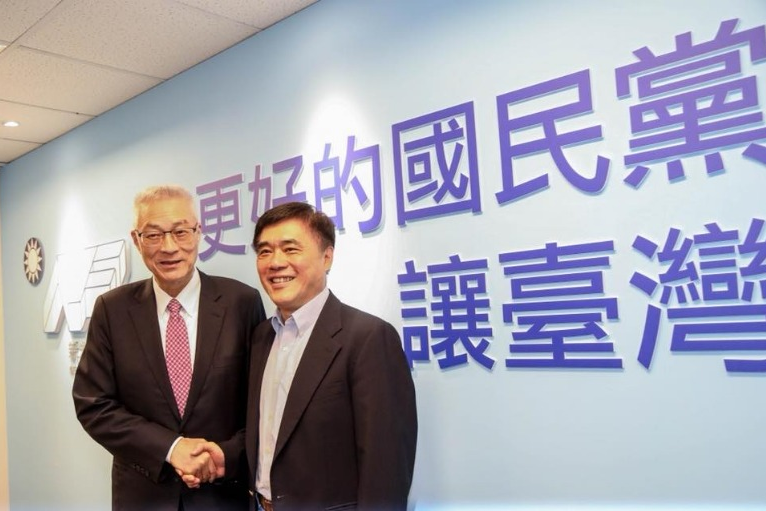 While the Straits Forum is touted as a “non-political” exchange between Chinese government representatives and members of the KMT, it began in 2009 one year after Ma Ying-Jeou took power. Such a forum beginning under the DPP Chen administration would have, of course, been impossible.

Yet the Straits Forum has continued after the transition of power back to a DPP president under Tsai Ing-Wen. This raises questions about a supposedly non-governmental forum taking place between the KMT and Chinese government officials when the KMT has little right to speak for Taiwanese foreign policy as a non-ruling party.

It may have been that few expected another DPP administration to take power after Ma took power riding on the wave of public backlash against the scandals of the Chen administration. But, either way, as an opposition party, the KMT has continued to carry out high-level meetings with Chinese officials and leaders including with Chinese president Xi Jinping, who met with then-KMT chair Hung Hsiu-Chu in November 2016 at a time when China had suspended communications with the Tsai administration. China would seem to suggest through this move that it viewed the KMT as more legitimate than Tsai and the DPP and, in this way, may have been hoping to influence Taiwan.

As part of their visit, KMT officials including vice chairman Hau Lung-bin would meet with Chinese officials including Taiwan Affairs Office director Liu Jieyi, as well as Taiwanese business leaders operating in China. The significance of the meeting taking place in Xiamen is that Xiamen is one of the few parts of China visible from Taiwan, seeing as one can see Xiamen off of the coast of Kinmen. Likewise, Xiamen is a part of Fujian province, and the majority of Taiwanese benshengren are descended from immigrants from Fujian. 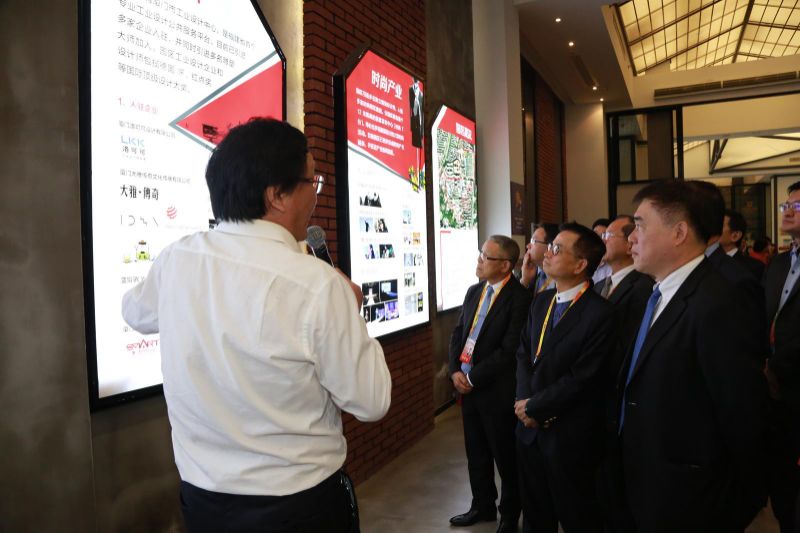 It remains to be seen whether this visit is intended to pave the way for higher-level meetings between KMT and CCP officials, such as for the Hung-Xi meeting to be reenacted with current KMT chair Wu Den-yih. Wu beat Hung in running for KMT chair in 2017. At the time, the CCP seemed to place greater faith in Hung, due to Hung expressing the outright pro-unification views that the CCP liked to hear—never mind how alienating this might be to Taiwanese voters.

However, the CCP may still hope to influence Taiwanese voters through familiar tactics of suggesting that the KMT is the only political party in Taiwan able to maintain stable cross-strait relations with the CCP. Holding a meeting between Wu and Xi—or at least other high-level CCP leaders—would certainly be one way of demonstrating such continued ties.

And it may be that in the absence of any better tactics, the CCP may seek to influence 2018 using old tactics. The significance of meetings between KMT officials, Chinese government officials, and Taiwanese business leaders is to signal to Taiwanese taishang that China still keeps their interests in mind, for example—the CCP having long counted on Taiwanese taishang, or Taiwanese business working in China, as a political force in Taiwan which will act to try and advance pro-China politics.

Indeed, it is precisely for the sake of political theater that such meetings take place, seeing as the KMT and CCP do not have to meet each other physically in order to exchange information. Yet the optics of conducting the Straits Forum in the same timeframe of the 29th anniversary of the Tiananmen Square Massacre does exactly reflect well on the KMT, gesturing quite directly towards the KMT’s insincerity and its disregard for Taiwanese democracy. 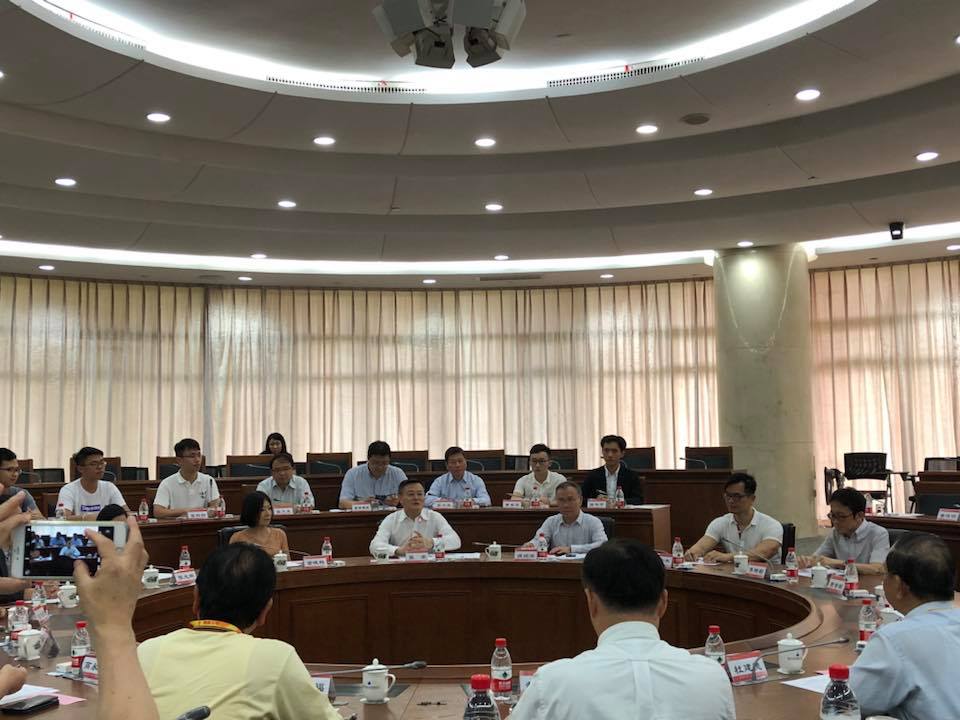 On the other hand, with reports of an uptick in Taiwanese that view simultaneously themselves as Chinese and Taiwanese, some attribute this to successful strategies by the CCP to turn back the upsurge of Taiwanese identity in the two years since the Sunflower Movement. In truth, it proves unlikely that the rising tide of Taiwanese identity would have reversed itself utterly. Far more likely is that the Taiwanese economy remains as poor as ever and this affects how much faith Taiwanese have in their country’s ability to maintain its political independence from China.

But seeing as the Taiwanese economy remains poor, it is also true that relying on economic strategies could prove effective for the KMT. This remains to be seen.