KMT Institute Calls for Attempts to Outreach to Youth, Yet Invites Ma Ying-jeou as First Speaker

AN EARLY INDICATION that efforts by newly elected KMT chair Johnny Chiang to reform the party have run into a roadblock can be seen in Chiang’s declaration that the Institute of Revolutionary Practice (IRP) will play an important role in the party’s rejuvenation and the subsequent announcement of the IRP’s initial program. Chiang made such comments on the occasion of Taipei city councilor Lo Chih-chiang taking up a position as the unpaid director of the institute. Other KMT members that are set to take up a role at the institute include legislators such as Chiang Wan-an, Hung Mong-kai, and William Tseng.

The IRP, whose first head was Chiang Kai-shek, was originally founded in 1949. The IRP was founded as a way to educate younger members of the party, as a way of training future party cadres and ensuring their loyalty to the party. Though renamed the National Development and Research Institute in 1999, shortly before Chen Shui-bian took power as the first non-KMT president in Taiwanese history, the name of the institute was changed back to the Institute of Revolutionary Practice in 2017 during Wu Den-yih’s tenure as KMT chair. 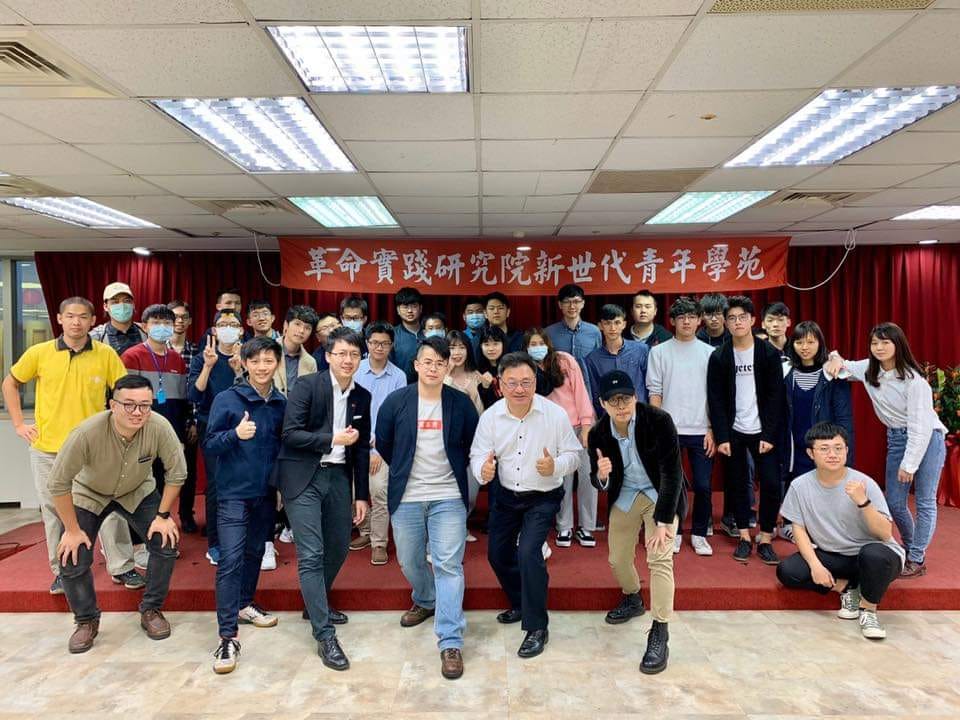 Members of the Institute of Revolutionary Practice. Photo credit: 革命實踐研究院/Facebook

The IRP is one of a number of KMT party schools that exist in Taiwan as a means of training younger party cadres. Another prominent example would be the Sun Yat-Sen School. Directorship of these schools is usually a prestige position, with senior politicians and influential voices within the party among those to take up such positions. Lo notably was previously a deputy secretary-general of the Presidential Office and Presidential Office spokesperson.

Since the KMT’s electoral defeats in presidential and legislative elections in January, Lo has been among the KMT politicians to call for reform within the KMT to change the party’s pro-China image. Lo was also among the KMT politicians that reacted strongly against retired general Wu Sz-huai having a high position on the KMT’s party list. Wu had stoked controversy in the past for visits to China in which Wu made public comments about how the Chinese military could best defeat the Taiwanese military.

Likewise, Lo was part of a group of KMT politicians called “+1” that called for the KMT’s cross-strait policy to change after its 2020 election defeats. The newly appointed deputy director of the IRP, Huang Chien-hao, too, was a member of +1. In the lead-up to 2020 presidential elections, Lo also engaged in a rather bizarre attempt to claim that it was Tsai Ing-wen, not the KMT, which was pro-China, and was among the KMT politicians that advanced the claim that DPP-backed trolls were responsible for the online harassment that led to the suicide of diplomat Su Chi-cheng in September 2018 after criticisms of his handling of evacuation efforts for Taiwanese in Japan in the wake of an earthquake and tsunami.

Chiang took office as KMT chair on the basis of promises that he would reform the party in such a manner as to change the party’s pro-China image and to win back young people. Appointing Lo as director of the IRP would seem to be part of this effort. Though the institute’s name, referencing “revolutionary practice,” may sound bizarre, it is notable that younger members of the KMT who call for reform frequently cite the party’s roots as a revolutionary party and call for the KMT to return to these roots.

That being said, it is notable that the first speaker invited to talk at the IRP after Lo’s appointment is former president Ma Ying-jeou. The talk took the form of a live stream discussion between Ma and Chiang that took place last Tuesday.

The talk’s choice of speaker seems to gesture toward how efforts to reform the KMT may have already run aground. Ma, of course, has little popularity among Taiwanese young people. Ma was the president that presided over the KMT’s ill-fated 2014 attempt to pass the CSSTA, a free trade agreement with China that would have allowed for Chinese investment in Taiwan’s service sector industry. It was feared that this bill would prove deleterious toward Taiwan’s democratic freedoms. Backlash against the bill sparked the 2014 Sunflower Movement, a youth-led monthlong occupation of the Taiwanese legislature. 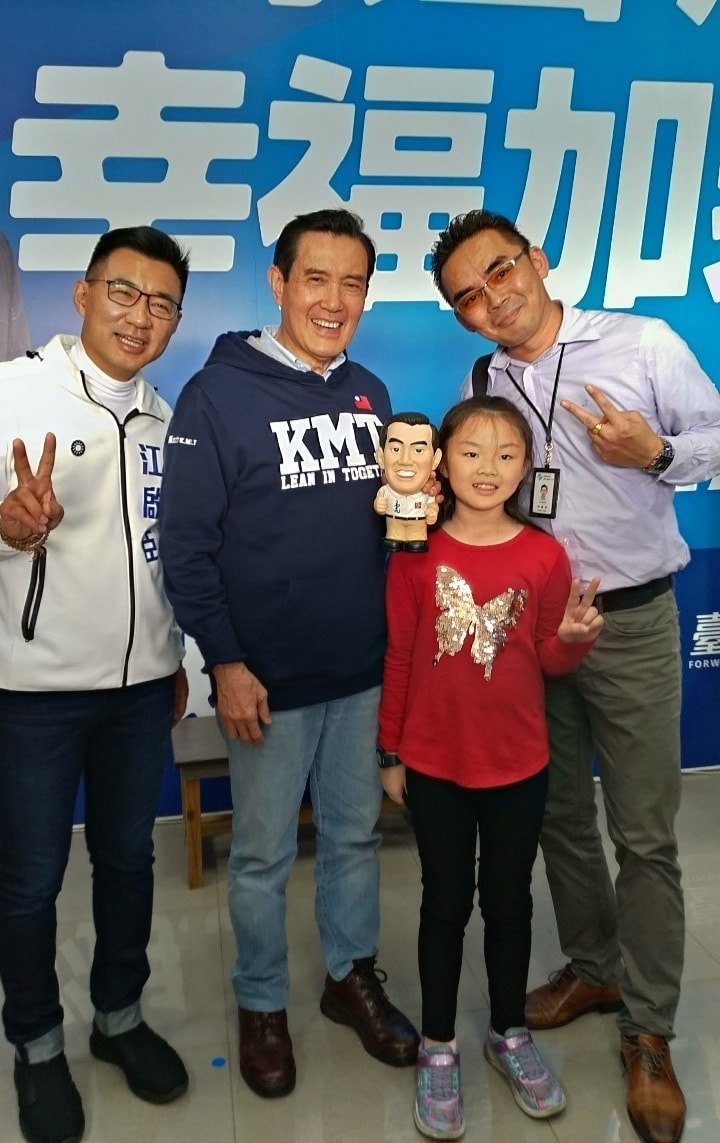 At the same time, after he left office, Ma has been one of the KMT politicians most proactive about reaching out to young people. Although young members of the KMT called for reforms within the party after the KMT’s defeats in 2016 elections, there was initially strong backlash against youth reformers, with the accusation that they were pan-Green turncoats. Perhaps precisely because of his experiences contending with a youth-led social movement, Ma took proactive steps to bring youth reformers back into the party and to try and advance them to leadership positions within the party.

But the IRP’s early actions, in inviting Ma to speak at the institute, point to the contradictions that efforts by Chiang seem to have run into. Chiang may tout efforts at reforming the party, but such efforts are likely to have little resonance with the young people in Taiwanese society at large. Reform efforts by Chiang will probably allow for the advancement of a faction of comparatively young politicians within the KMT, but they and the policies they advance are still unlikely to have traction with the public at large. That is, the KMT may indeed advance more younger politicians to leadership positions within the party, but this continues to be done in a manner that is still out of step with the public, and this is ultimately unlikely to change the party’s image.