A RECENT MOVE by Taiwanese representative offices to change their Facebook profiles to read “Taiwan” instead of some variant of “Taipei Economic and Cultural Office” has received some attention in Taiwan as a small push towards asserting Taiwan as an independent polity. The change took place in representative offices in Atlanta, Boston, Chicago, San Francisco, Chile, the Czech Republic, Ireland, Indonesia, Latvia, Peru, Sao Paulo in Brazil, Vancouver in Canada, and Naha in Japan.

This took the form of changing the names of offices to refer to “Taiwan” in specific localities. For example, the “Taipei Economic and Cultural Office in San Francisco” changed its name to read “Taiwan in San Francisco”. Accompanying the name change was a Facebook profile image which reads “Taiwan”. 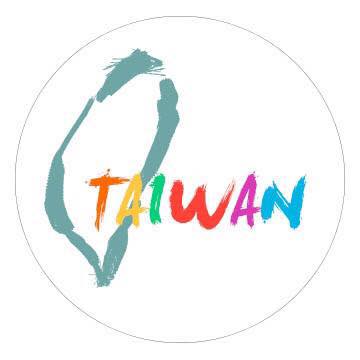 On the other hand, members of the pan-Blue camp have predictably criticized the move as yet another move by the Tsai administration to subtly push for Taiwanese independence. The KMT has accused the Tsai administration of jeopardizing Taiwan’s relations with the international community through such actions. This would be with the possibility that members of the international community will see Taiwan as dangerously provocative through actions which threaten to upset China.

This would be in line with general accusations by the KMT that the Tsai administration is seeking to pursue “cultural Taiwanese independence” through “de-Sinicization”, achieving this through actions subtly removing reference to the Republic of China (ROC).

The KMT has previously criticized similar actions, such as the removal of the ROC flag from government websites. Another example would be the Interchange Association, Japan, Taiwan’s representative organization in Japan, changing its name to the Japan-Taiwan Exchange Association. 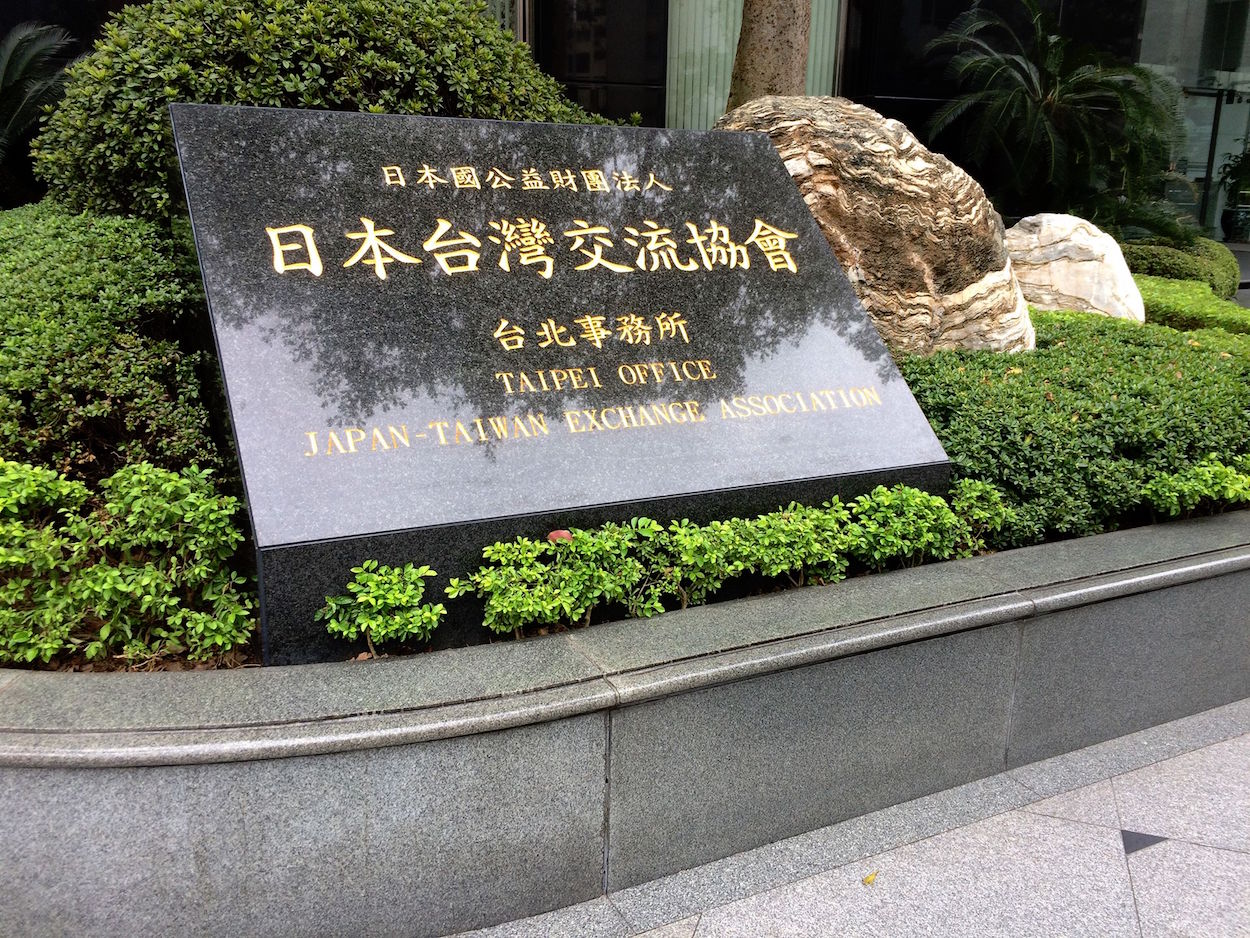 In the past, the fixation of the KMT on maintaining ROC symbolism has seemed to be primarily out of desperation, seeing as the KMT was desperate to look for issues on which to criticize the Tsai administration and it hoped to rely on old tropes of painting the DPP as dangerously provocative of cross-strait relations. Despite that the KMT is resurgent after its victories in nine-in-one elections, it remains fixated on this, perhaps with the view that Taiwanese voters voted for it because of faith in the KMT to maintain cross-strait relations in a way that the DPP is incapable of. Time will tell whether this is true.

At the same time, it is possible that this name change took place because the Tsai administration wished to throw a bone to deep Green voters who have become dissatisfied with what they say as the Tsai administration’s lack of more concrete action in pushing to realize a permanent form of Taiwanese independence. The Tsai administration may view its inability to mobilize such voters as having been one of the reasons for the DPP’s defeat in elections last month. Changing the name of Facebook pages for Taiwan’s representative offices would be a low-key, low-stakes way to please them, with the knowledge that it needs to win back such voters in order to avoid defeat in 2020 legislative and presidential elections. This remains to be seen.