ATTEMPTS BY KMT presidential candidate Han Kuo-yu to insist that the DPP is trying to rig Taiwan’s democratic process against it are on the rise as of late. This is likely in response to polling showing a significant lead by Tsai and numerous scandals which have rocked Han lately, including not only with regards to Han’s significant personal wealth but the possibility of his being aided by Chinese disinformation efforts.

Despite Han Kuo-yu’s attempts to construct an everyman image for himself, Han has been hit by a number of property scandals in past months, pointing to Han’s personal wealth. 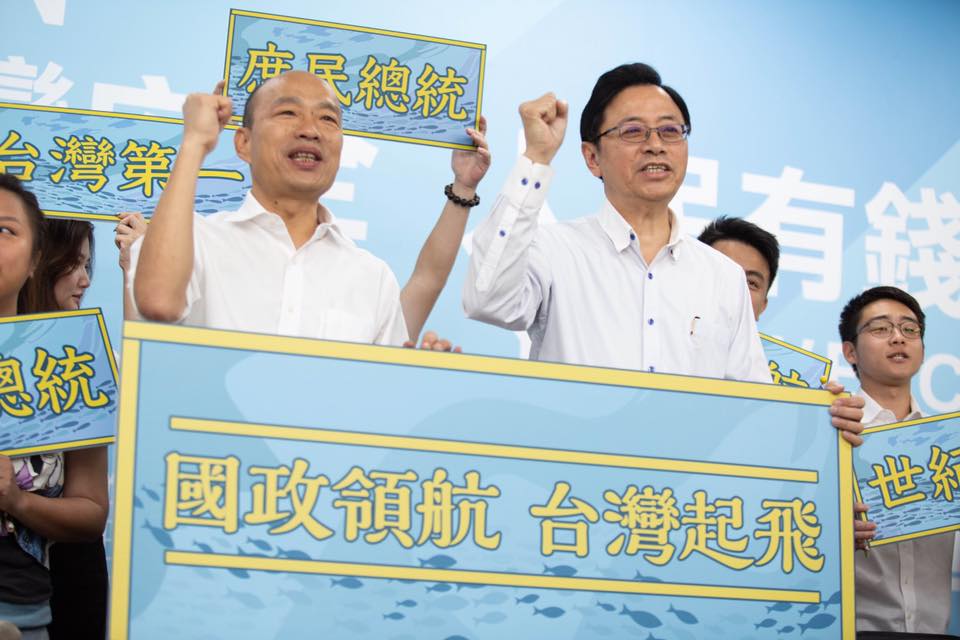 Such scandals have primarily centered around a home owned by the Han family in Yunlin, which was accused of having been illegally built on land zoned for agricultural use, and a Taipei apartment worth 72 million NTD, which would seem to prove that Han is far from an everyman. For his part, Han claims that his purchase of the Taipei apartment was an investment and that it was an unsuccessful one, with the apartment eventually sold at a loss.

Yet critics have pointed to the fact that Han technically had no job at the time, having left office as a legislator but not having taken up a post as the head of the Taipei Agricultural Products Marketing Corporation, indicating significant personal wealth. To this extent, the Han family reportedly ordered the basketball court on their Yunlin farmhouse demolished after news broke regarding its presence on the Han family farmhouse.

In the meantime, with the Wang Liqiang case in Australia continuing to be the object of speculation in the media and the KMT party list having unexpectedly led to blowback against the party for primarily consisting of pro-unification politicians, polling suggests that Tsai Ing-wen is now comfortably in the lead ahead of Han.

Some polls show that Tsai may have as much as a twenty or thirty point lead over Han at this point, raising questions about whether Han has any way of closing the gap in the less than forty days left before elections are to be held on January 11th next year. It is probable that polling by Han will show improvement closer to elections, but it is also clear that the Han campaign has concerns about the growing public perception that the election is already over.

This seems to have been what has led Han to instruct his supporters to stop answering election polls when called or to give fake answers to telephone election polls. In line with Han’s broader insistence that the DPP does not play fair in terms of elections, a recurrent theme of his election campaigning, Han has attempted to claim that the DPP is rigging election polling and so that his supporters should not bother with polling. Ironically, in making such accusations against the DPP, Han is drawing to some extent on accusations against Tsai by pro-independence elders of the DPP, who accused Tsai of seeking to rig DPP election primaries in her favor in order to ensure that she and not William Lai would be the DPP’s presidential candidate.

However, since Han has successfully cast doubt on all election polling going forward until 2020 elections, the approval rating of both candidates will now be an opaque question until elections take place. 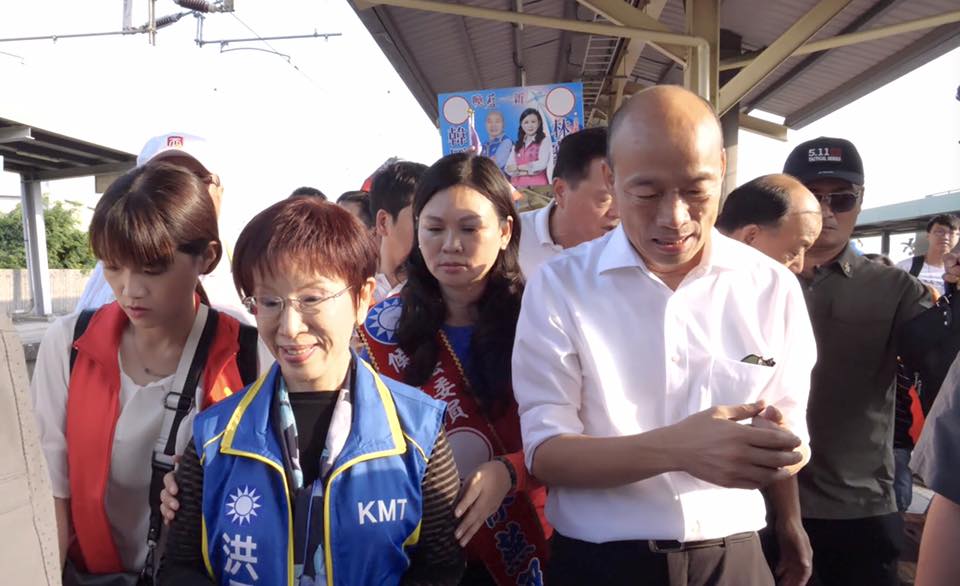 Ironically, at this point in time, most major political parties likely employ big data analysis as part of election strategizing. Furthermore, it is probably also true many major political parties the world over—including both the DPP and KMT—likely do employ online “Internet armies” to affect public opinion. Nonetheless, Han would be attempting to turn accusations that it is being aided by Chinese disinformation efforts against the DPP here, as well as leveraging on the fact that many members of his base may view social media with suspicion because of its crucial role in the past electoral successes of the DPP.

It is to be seen, then, as to whether the Han campaign’s accusations against the DPP will be effective in distracting from the scandals it has been hit with in past months. It is also to be seen as to what the effect of the Han campaign’s many scandals will be on the KMT’s electoral campaigns writ large, across the whole of Taiwan.