CURRENT PRESIDENT Tsai Ing-wen has won the DPP’s presidential nomination. Polling was conducted by telephone poll, with 15,000 voters queried about their political preferences, irrespective of whether they were members of the DPP or not. Tsai won handily, beating competitor William Lai by over 8% of votes.

It may not be too surprising that Tsai won the presidential nomination. After all, Tsai enjoys the incumbent advantage. In retrospect, as most visible in the DPP presidential primary debate which took place last Saturday, William Lai’s campaign failed to distinguish Lai from Tsai in terms of concrete policy and even political style. Lai did not present himself as too different from Tsai in political rhetoric and his policy suggestions were broadly the same as Tsai’s, which may not be too surprising in consideration of that Lai was a member of the Tsai administration until six months ago. 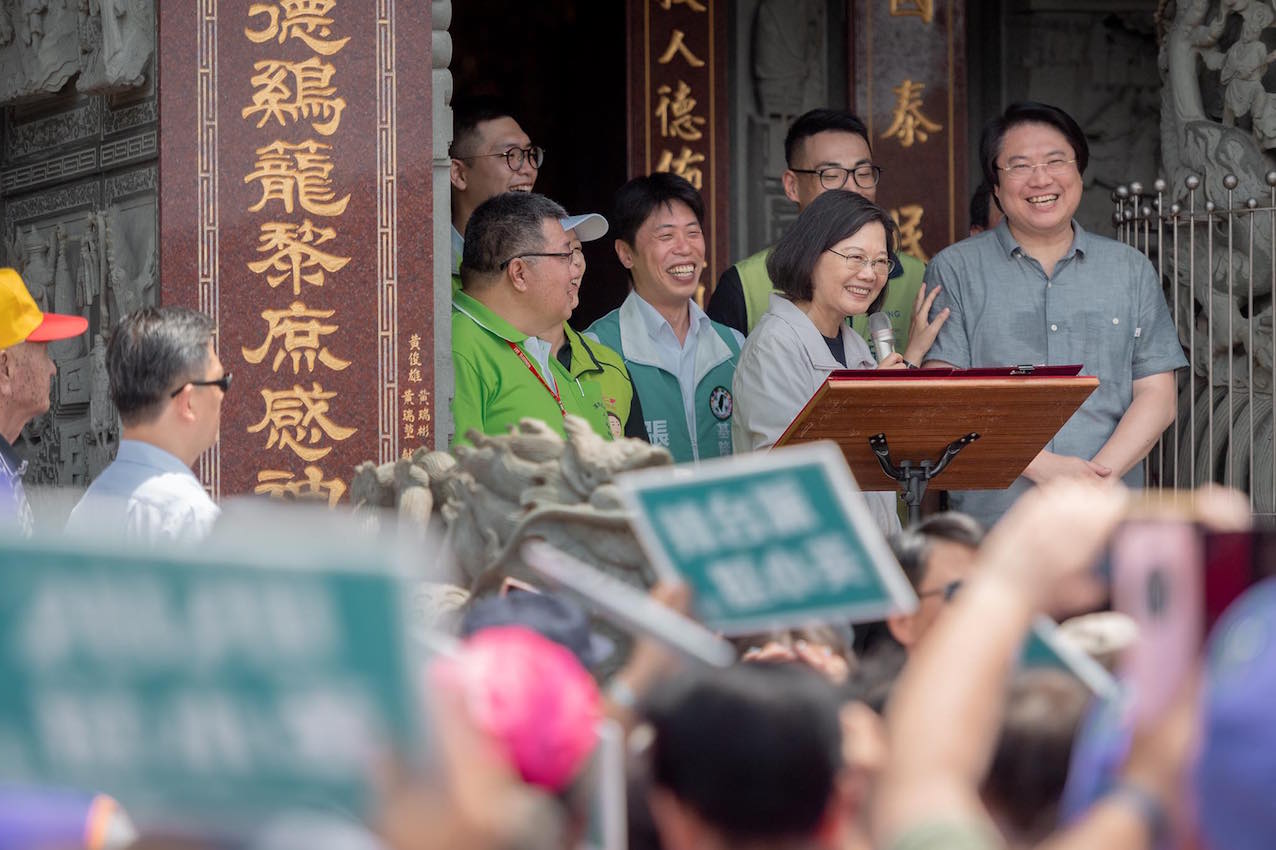 One notes that Lai’s backing within the DPP came from elderly, party traditionalists strongly emphatic on Taiwanese independence. Nevertheless, despite having a record of statements strongly emphatic on Taiwanese independence as mayor of Tainan, Lai walked back such comments as premier, even causing controversy after comments seen as too strongly pro-China. In his bid for the DPP’s presidential nomination, Lai claimed that there was no need for Taiwan to declare independence, with the view that Taiwan was already an independent country.

Tsai may have been fortunate in the timing of the election polling. Election polling was concurrent with protests against a Beijing-backed extradition bill which have rocked Hong Kong in past days. When previously challenged by pan-Green party traditionalists associated with the Formosa Alliance, Tsai similarly benefited from Chinese president Xi Jinping warning that military force was still on the table against Taiwan if Taiwan refused to accept Chinese annexation efforts, leading the Taiwanese public to rally behind her. A frequent complaint of Lai supporters was that they accused Tsai of being soft on China. But as Lai did not actually distinguish himself very much from Tsai with regards to how he intended to be harder on China, this probably returns to an advantage that Tsai enjoyed as the incumbent.

In the meantime, questions remain for the DPP’s party unity going forward. Lai did state that he would support Tsai if he lost and it is possible that Tsai will try to recruit him as her running mate. Yet Lai supporters are likely to continue alleging that Tsai rigged polling in her favor.

Most academic polls now include cell phones in order to account for demographics that tend not to own landlines, such as younger voters, who tend to be underrepresented in polling conducted only through landlines. However, Lai alleged that this was an attempt by Tsai to rig primaries in her favor, also claiming that this system could allow individuals who owned more than one cell phone to vote multiple times. 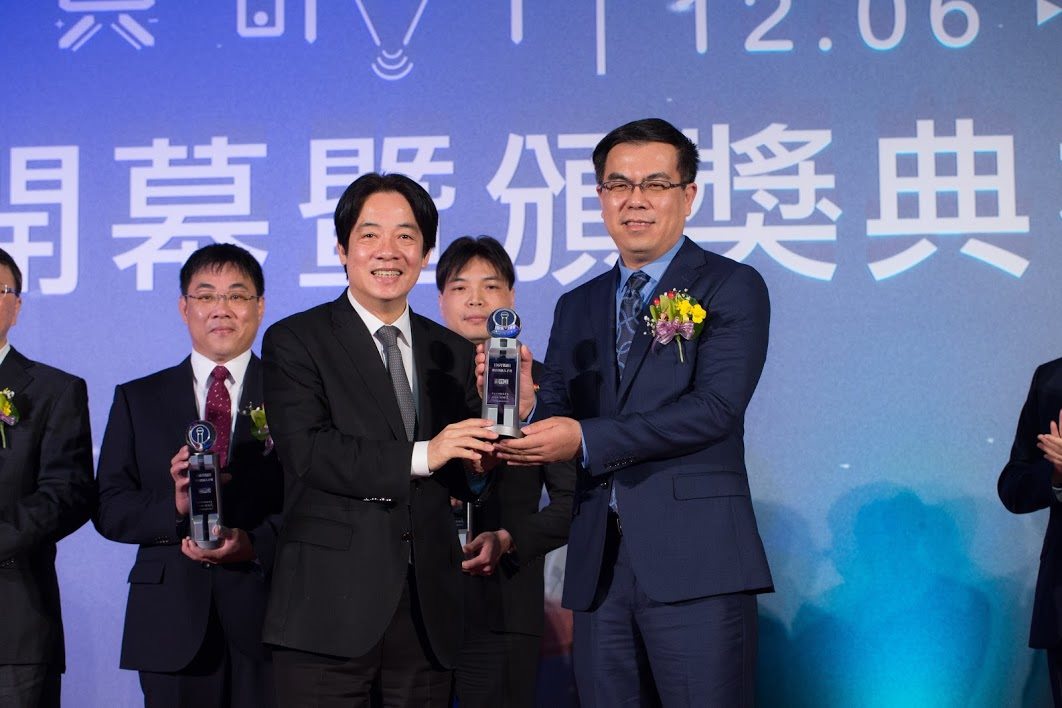 Yet Lai may have opened up a can of worms in adopting this post-truth claim regarding the DPP’s internal party democracy. It is to be questioned if DPP party traditionalists that back LLai may, in fact, now try to break with the DPP to, for example, form a new party, and to divert the sometimes substantial financial resources they possess away from the DPP under Tsai. As such, the DPP risks becoming more divided at a time in which unity may be what is most needed in order to face the threat of a resurgent KMT.

If so, the political gap between younger DPP members who supported Tsai and older DPP voters that supported Lai will become even more pronounced, particularly seeing as Lai and his supporters attempted to disenfranchise young people in pushing for telephone polling. What comes next for the DPP remains up in the air, then.