THE NEW PARTY, unsurprisingly, illustrated its misogyny after recent comments by Yang Shih-kuang, the director of the party’s Youth Corps and its presidential candidate in next year’s presidential election, regarding current President Tsai Ing-wen.

Yang, a former television presenter, claimed that “I am pro-unification, I am a man. Anyone who is pro-independence is a woman,” citing the fact that other possible presidential contenders such as Kaohsiung mayor Han Kuo-yu, FoxConn CEO Terry Gou, and Taipei mayor Ko Wen-je were all male and were not in support of Taiwanese independence. Yang also claimed that Tsai is unfit to lead Taiwan with the claim that because Tsai does not have children, she is not sufficiently invested in Taiwan’s next generation, also stating that he wished to know whether he would be facing a man or a woman in next year’s presidential election. 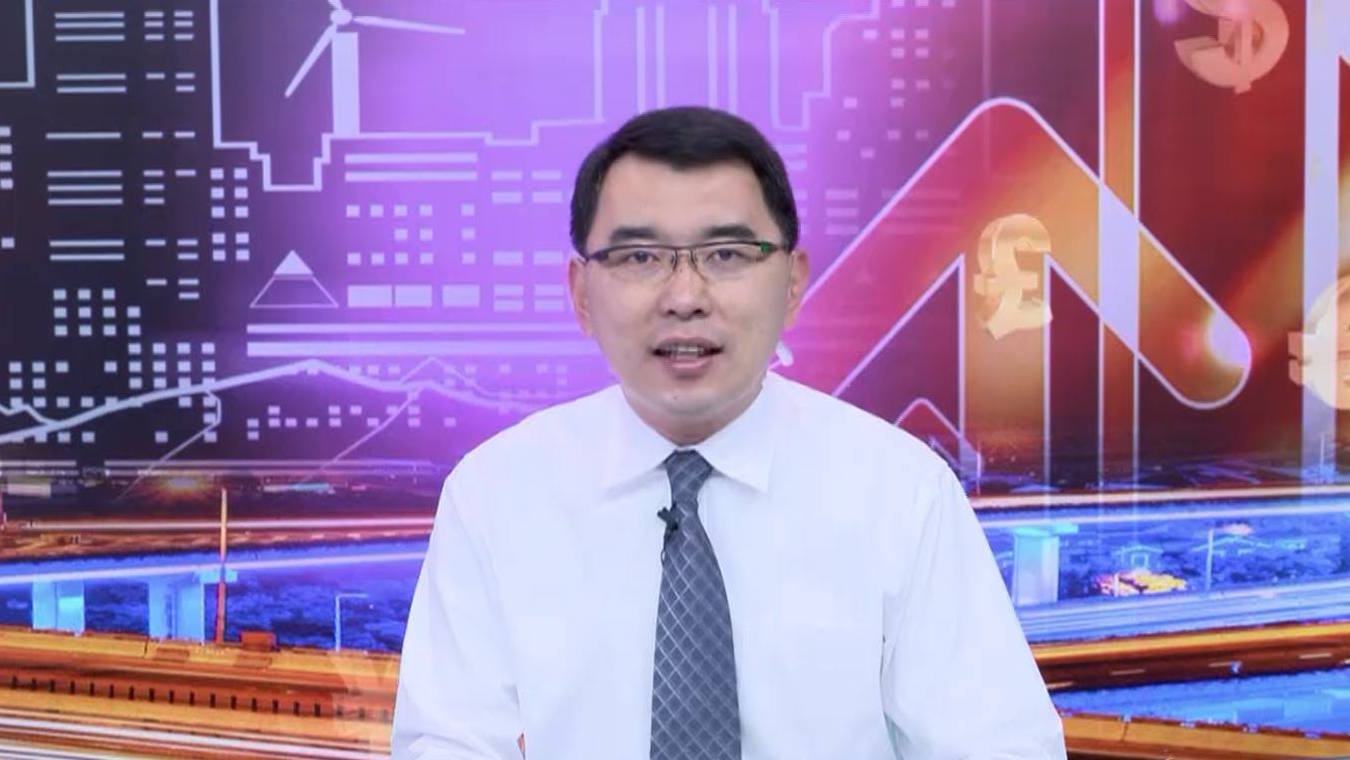 But that the New Party is running Yang, a younger member of the party at age 42, is probably aimed at appealing to young people. The last time young New Party members were in the news, it was because three party spokespersons faced charges of attempting to organize a Chinese spy ring and media disinformation outlet in Taiwan, one which was amateurishly run.

Such views also do not surprise, given the starkly conservative—even reactionary—views of the New Party. The New Party is an extreme pro-unification party, with what appears to be an exclusively male leadership, and it is no surprise that it would also be opposed to gender equality. The New Party’s last presidential candidate, novelist and dangwai movement dissident Li Ao, was also known for starkly misogynistic views.

Ironically, the KMT, of which the New Party is an offshoot, has a far better record on gender equality. The KMT initially ran a female presidential candidate in 2016, Hung Hsiu-chu—hardly a supporter of Taiwanese independence either as a starkly pro-unification candidate—and later elected Hung as the party’s first female chair. The KMT also regularly runs female candidates for office, including youth candidates.

That being said, what comments by Yang point to is not specifically a problem of the New Party, but points to the misogyny which underwrites much of Taiwan’s political culture, inclusive of the New Party, KMT, and DPP alike.

As is well known, Taiwan made history in 2016 by electing its first female president, Tsai Ing-wen of the DPP. Taiwan has won international praise for its high proportion of female elected politicians, having the highest rate of female legislators in all of Asia. On the other hand, misogyny undergirds much of Taiwanese political culture, as perhaps most visible in the media, in which female politicians are frequently discussed in terms of their perceived attractiveness. 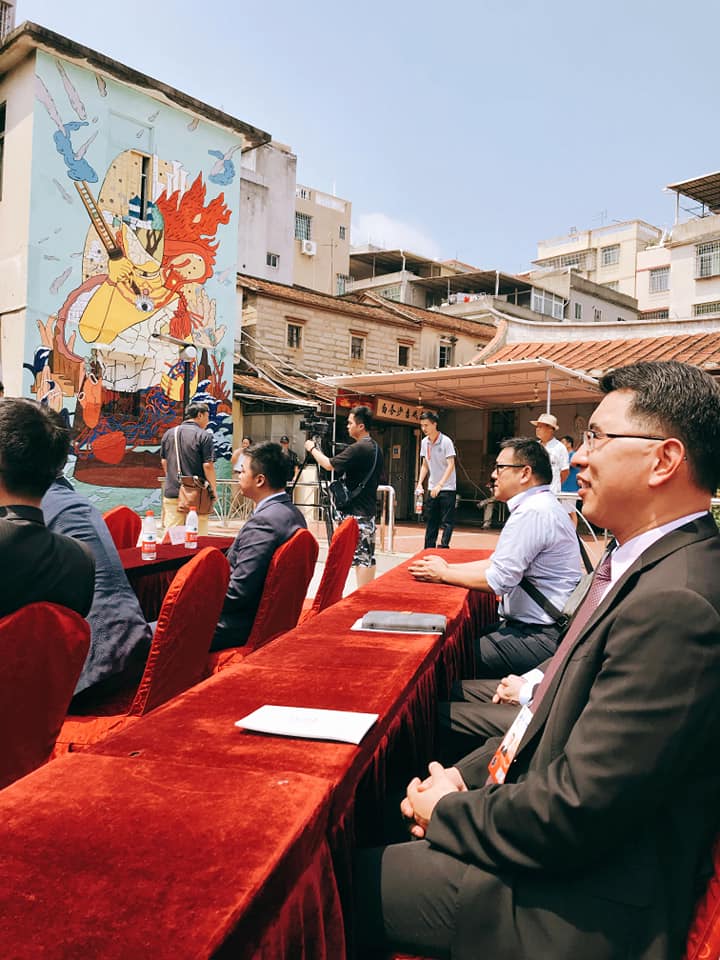 The leadership of major parties remains male-dominated and attacks are made on female politicians sometimes for simply being women. For example, current president Tsai Ing-wen has faced attacks from senior male politicians within the DPP, such as multimillionaire businessman Koo Kwang-ming, for being a woman. In what has now become an infamous set of comments, Koo claimed that Tsai was not fit to lead the ROC military, as a woman. The accusation that Tsai is not fit to lead Taiwan, as a single woman without children, is not exclusive to the New Party’s Yang either but has been heard many times, from politicians of many different stripes.

It is thought by many that a key reason as to why DPP party traditionalists recently challenged Tsai by backing William Lai as the DPP’s presidential candidate for 2020 is because they preferred Lai to Tsai for no other reason than that he is male. Although they may have also perceived Lai as more strongly pro-independence than Tsai, after Lai failed to distinguish his planned cross-straits policy, domestic policy, and other policy platforms from Tsai, it generally appeared as if the main reason as to why DPP party traditionalists supported Lai was solely based on his gender.

To this extent, Yang’s comments point to a broader issue in Taiwanese politics, rather than one exclusive to the New Party. This should be kept in mind, rather than focusing exclusively on the reactionary politics of the New Party. Indeed, with Tsai representing the DPP again in next year’s election, one expects more misogynistic attacks on Tsai to occur in the coming months.