CONTROVERSY HAS erupted after an upcoming planned trip by Ma Ying-Jeou to Hong Kong was cancelled when the Presidential Office refused to grant Ma approval to leave the country. The Classified National Security Information Protection Act, which was passed in 2003, requires former Taiwanese presidents to file an application for travel plans twenty days beforehand within the three year period after leaving office.

This was the first time a former Taiwanese head of state had applied to leave the country during the three years after their term ended. Ma did not actually file the application twenty days beforehand, having planned to deliver a speech at the Society of Publishers in Asia’s Awards for Editorial Excellence on June 15th, but only having filed his application on June 1st. But the reasons cited for the rejection of his applications by government spokesmen revolved around Ma’s previous access to classified information and security concerns from Ma visiting as politically sensitive an area as Hong Kong. Likewise, Ma has outstanding lawsuits against him and the fear that he may flee the country in order to avoid lawsuits has been raised in the past. Nevertheless, with respect to that, the Taipei District Court later refused to approve of a court proceedings filed by DPP caucus whip Ker Chien-ming attempting to restrict Ma’s travel based on standing lawsuits filed against him. 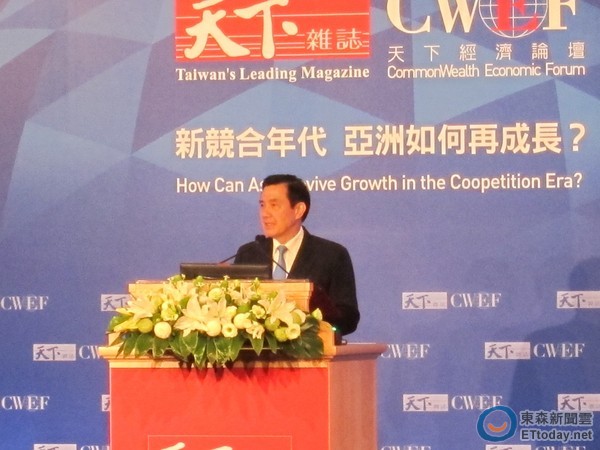 It was popularly debated as to what Ma’s motives for going to Hong Kong would have been and why the Tsai administration would refuse to allow him to leave. It actually does seems somewhat unlikely security concerns would lead to the restrictions on Ma’s travel, when Ma does not actually need to personally leave Taiwan in order to pass on information to the Chinese government or carry out other such clandestine actions. That much can be done within Taiwan already or be done through intermediaries. More to the point, the trip would have been a short one, lasting only seven hours.

But the fact that it is a question of what to do with former heads of state in Taiwan reflects the recent nature of Taiwanese democracy. In the cases of Ma and his predecessor as Taiwanese president, Chen Shui-bian, there were charges of political corruption against both while in office, but it is not always easy to sort out whether such charges originate out of political partisanship or attempts at political retribution. In the cases of former KMT presidents, it becomes a question as to whether a former president may in fact defect to China altogether.

Outside of an outright defection, more realistically, Ma could in his position as a former president of Taiwan come to act as a power broker between China and Taiwan, for example, as an agent beyond the influence of the Taiwanese government. Former vice president Lien Chan, also of the KMT, has taken to acting in such a role in recent years through frequent trips to China, but as a former president, Ma would be able to operate at higher level than Lien.

Significantly, Ma was also the first president of the ROC to meet the president of the PRC after the Chinese Civil War, something which occurred late in his term. This was a historic event achieved first through a meeting between Eric Chu and Xi Jinping in their roles as party chairman of the KMT and CCP, then through a meeting by Ma and Xi in their roles as heads of state of the ROC and China. Though Ma was seen as attempting to secure his legacy in the KMT’s party history through such moves close to the end of his term, we may speculate that Ma may have also been securing his position after his presidency by doing so. No doubt, Ma would also be able to leverage on this fact in order to inveigh upon cross-strait relations. 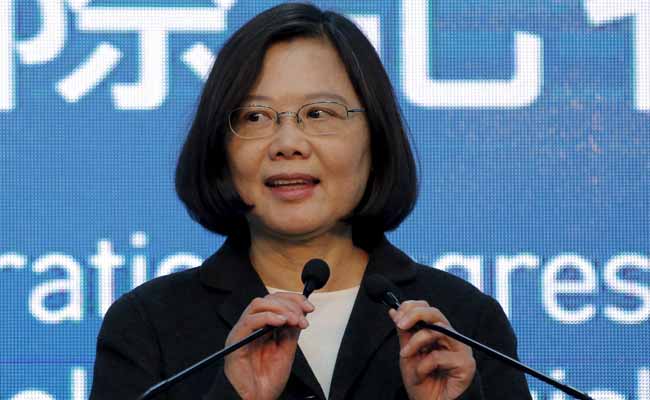 Thus, if refusing to allow Ma to leave the country is probably not for actual security concerns, the likely reason for not allowing Ma to visit Hong Kong is because this would have had an effect on the Tsai administration’s cross straits policy early into its term. Ma was slated to give a speech which would have touched on cross-strait relations and likely would have also touched on present about growing demands for Hong Kong autonomy, proving disruptive in Hong Kong as well at a time when demands for increased Hong Kong autonomy are growing and Hong Kong activists are quite attentive to Taiwan as facing threats similar to Hong Kong. In this way, Ma’s trip would have thrown a wrench into Tsai’s policy plans and proven generally disruptive of regional politics. Some have indicated approval of Tsai’s actions on such grounds.

The KMT has seized upon Ma’s denial of travel in order to claim political persecution by the DPP, citing freedom of speech concerns and linking this to that former president Chen Shui-Bian was allowed to attend a banquet in Taipei earlier this month, despite that Chen is currently on medical parole for his jail term. Critics have also seized on the event to call Tsai hypocritical for claiming to value democracy and freedom of speech but denying this to Ma, as well as claiming that though Tsai claimed during her presidential campaign that she will heal political divisions in Taiwan, she is carrying out actions completely the opposite. It bears pointing out that much of the criticisms on such grounds disguise rather obvious pro-Beijing bias, however.

Ma was advised to give his planned speech by way of video conferencing and it appears that this is what he will now do. But the speech would have been seized upon by the KMT and China in order to ramp up propaganda efforts against Tsai Ing-Wen’s administration, regardless. It is such that some question whether Ma made his request to visit Hong Kong knowing that it would be denied, but hoping to use this as an opportunity to stir up negative backlash against Tsai. Again, the 2003 Classified National Security Information Protection Act was not passed by Tsai. Even then, Ma did not follow proper procedure for applying to visit Hong Kong according to the Classified National Security Information Protection Act, although the DPP has probably miscalculated in the tactic of mainly justifying denying permission Ma’s visit on the grounds of security reasons that leave it too easily open to accusations of acting on partisan concerns, rather than upon legal, technical grounds. 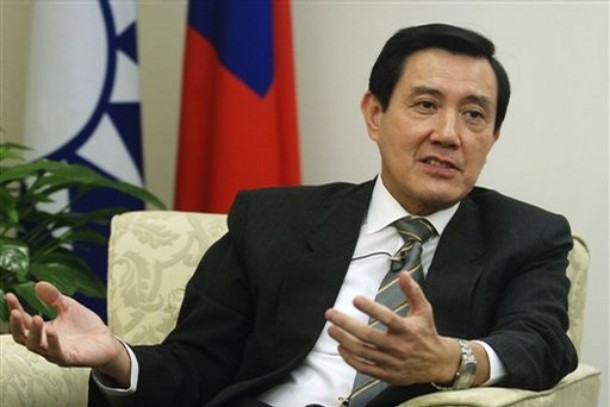 In this way, Ma’s Hong Kong trip—regardless of how it resolves and in fact, before we have even heard the contents of the planned speech—indicates what will be a continued challenge for Tsai going forward regarding how to deal with KMT actions that may influence cross-straits relations. The KMT has, after all, expressed a lack of faith in the DPP to maintain cross straits stability and vowed to keep up its efforts to influence cross-strait relations, suggesting that it has not ruled out conducting party-to-party negotiations with the KMT as superseding government policy. The hullaballoo about Ma’s planned Hong Kong trip could be the most visible of of early cases in point in which the KMT acts to undercut and sabotage DPP cross-straits policy for its own political gain. And very likely, once Ma does deliver his speech in some form—probably through video conference—he will no doubt use it as an opportunity to attack Tsai through claiming the moral high ground on the matter.