RECENT ACTIONS by the Chinese government against the governments of America and Canada are highly likely to be retribution for the current detention of Huawei executive Meng Wanzhou in Canada at America’s behest, with Meng set to eventually be extradited to America. This includes the detention of Canadian ex-diplomat Michael Kovrig in China, the detention of Canadian entrepreneur Michael Spavor, and the banning of most iPhone models from sale in China on intellectual property grounds.

Apart from serving as chief financial officer and deputy chair of Huawei, Meng is the daughter of Huawei founder Ren Zhengfei. Meng was seen by many as highly likely to be next in line to succeed leadership of the corporation. Meng was detained on charges that Huawei had violated sanctions on trading with Iran. ZTE, another Chinese telecom corporation, had previously faced heavy fines upward of 1 billion USD on the basis of accusations that ZTE had traded with Iran and North Korea in violation of international sanctions.

Meng has been released on bail, though yet not extradited to the United States, and it is possible that a legal battle revolving around her extradition will now ensue. Meng could potentially be detained in Canada for some time yet.

The significance of the arrest cannot be understated. Notably, the Dow Jones dropped by 800 points on the day of the arrest, the fourth largest drop in the history of the Dow. In particular, Meng’s arrest was seen as a sign that US-China trade war was back on, despite that in a December 2nd meeting between American president Donald Trump and Chinese president Xi Jinping that had taken place on the sidelines of the G-20 conference, both sides had agreed to temporarily suspend further escalation for 90 days.

Some also took the arrest as a sign that America intended to take actions against other Chinese tech giants in the future, such as Alibaba and Tencent. America had previously warned allies against using Huawei products because of their potential security hazard in providing China a backdoor to sensitive information. Australia and New Zealand, both countries in the immediate proximity of China, had previously declared that they would be following the example of the US in banning the use of Huawei products in telecommunication networks. It can be expected that present events will have a significant effect on the decision-making processes of other countries currently mulling whether to ban Huawei products, such as the UK, Canada, Germany, Italy, India, and Japan.

At present, there appear to be somewhat conflicting responses from Huawei itself—which has stated in official statements that it expects to see “a just conclusion” carried out by American courts—and from the Chinese government, which has accused America of arresting Meng because it knew that American products could not compete with Chinese products on equal grounds. 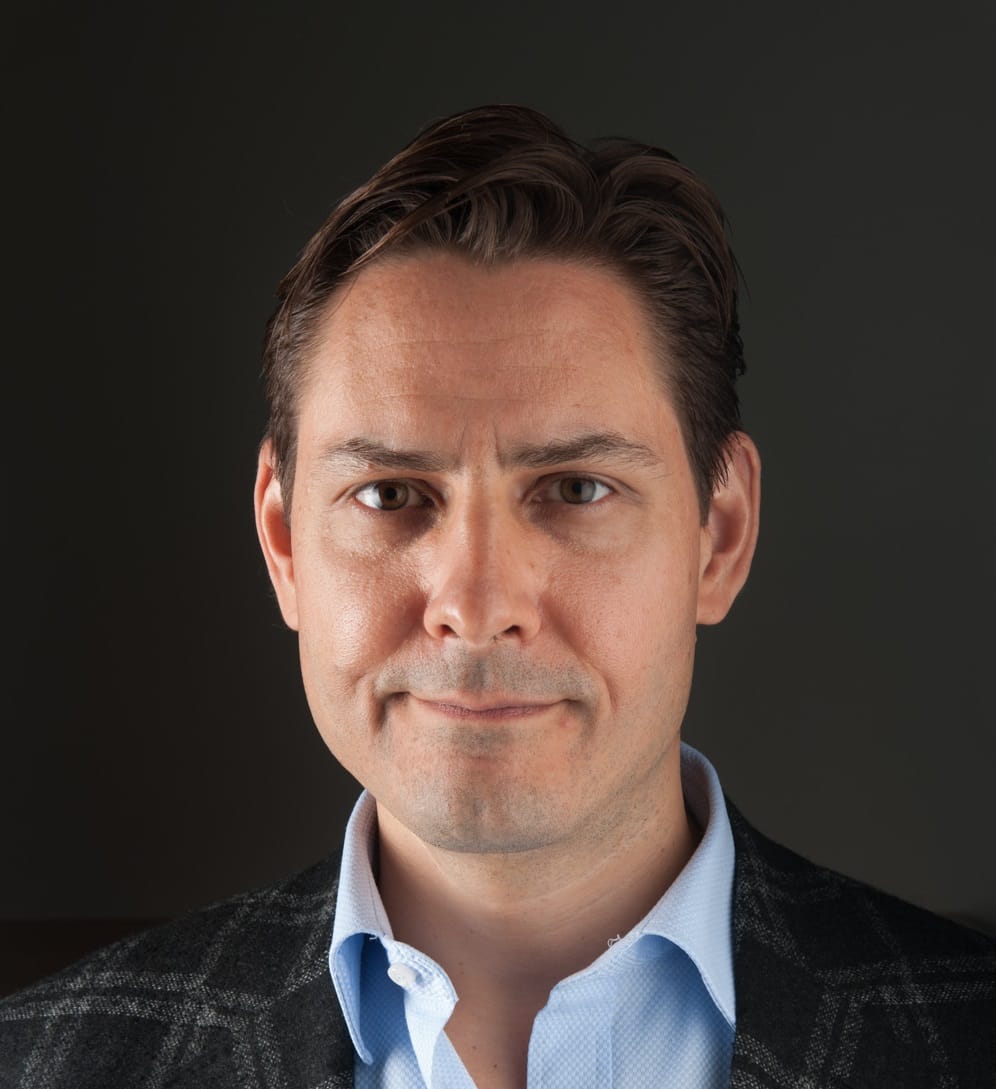 Perhaps this is how we can understand a recently announced ban on the sale of most iPhone models in China, with the exception of the iPhone XS, iPhone XS Plus, and iPhone XR models, which are the iPhone’s latest models. The ban was granted by Chinese courts at the request of American manufacturer Qualcomm, which filed a preliminary injunction with the claim that Apple violated its patents in the touchscreens of the iPhone 6S, iPhone 6S Plus, iPhone 7, iPhone 7 Plus, iPhone 8, iPhone 8 Plus and iPhone X. However, the timing of the decision by Chinese courts seems suspicious.

Likewise, the detention of Canadian ex-diplomat Michael Kovrig in China has been perceived as another move by the Chinese government to strike back at both America and Canada. Kovrig is currently a senior advisor for the International Crisis Group, a full-time position, but his detention seems to be retaliation against the Canadian government with the view that this would be an equivalent action to Meng’s detention, particularly as Kovrig previously coordinated a visit to Hong Kong by current Canadian prime minister Justin Trudeau. This also seems to be the case with the arrest of Canadian entrepreneur Michael Spavor, seeing as Spavor had visited North Korea and helped broker a visit to North Korea by basketball player Dennis Rodman.

This raises the possibility that China will escalate tensions with the US by detaining other Canadians or Americans in China in the near future, particularly former government officials, individuals working in NGOs, or high-ranking employees of western tech companies—although China already is perfectly willing to detain American citizens of Chinese descent and treat them as though they were Chinese nationals, even when they were not born in China.

Likewise, Chinese nationalist sentiment has led to some protests in Hong Kong against Meng’s detention, although it is unclear whether these are organic in nature or are state-organized. But, except that it is clear that this will be a highly significant incident for US-China relations going forward, the overall effects of the Meng case still remain to be seen.