What Will Be The Effect Of Chinese Attempts To Force Airlines To List Taiwan As Part of China?

AN AMERICAN condemnation of China in referring to Chinese moves to force airline websites to label Taiwan as part of China “Orwellian nonsense” proves unusual, but its importance should not be seen as more than surface-level political theater. Yet it is unsurprising that many in Taiwan have latched onto the condemnation in the hopes that it represents something more concrete in terms of pro-Taiwan moves or moves condemning of China by the Trump administration—unfortunately, of which it is assumed that being condemning of China automatically means being pro-Taiwan.

The Trump administration’s condemnation of China comes after China sent letters to more than 36 foreign airlines, some of which are American, ordering them to refer to Taiwan as part of China on their websites. Very likely, the Trump administration viewed China’s actions are infringing on American sovereignty in attempting to order American airlines around. 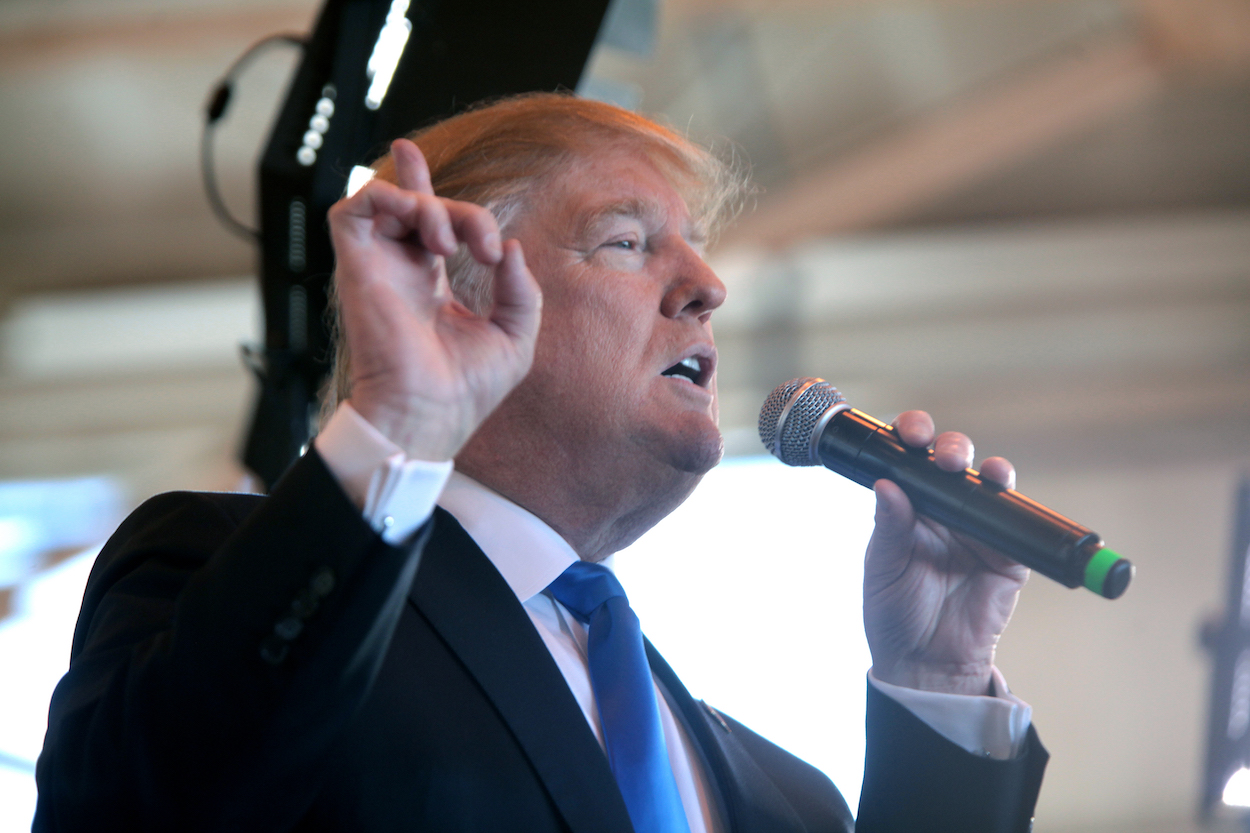 China’s actions are not surprising. China has attempted to force airlines, hotels, or other businesses in travel or hospitality-related industries to refer to Taiwan as part of China in the past, inclusive of airline companies as Delta. In this, China uses its economic weight as a threat against companies that fail to comply, with the suggestion that the Chinese government will take economic reprisals against such companies or shut them out of the Chinese market.

Although China carries out such efforts in a number of industries, as well as targets public figures for their views on the status of Taiwan and China, targeting the airline proves significant insofar as anyone who seeks to travel to Taiwan or China will probably take an airplane there. Forcing airlines to comply, then, is a highly significant move in framing Taiwan as part of China from the get-go for anyone going to Taiwan. And while, again, China has attempted to force airlines to refer to Taiwan as part of China in the past, it may be that China is expanding its initiatives in this vein.

On the other hand, American condemnations of China prove to have little weight if they are not followed with some sort of policy to counteract Chinese policy. Yet many in Taiwan will probably take it as that talk followed by little action represents some form of support by America. 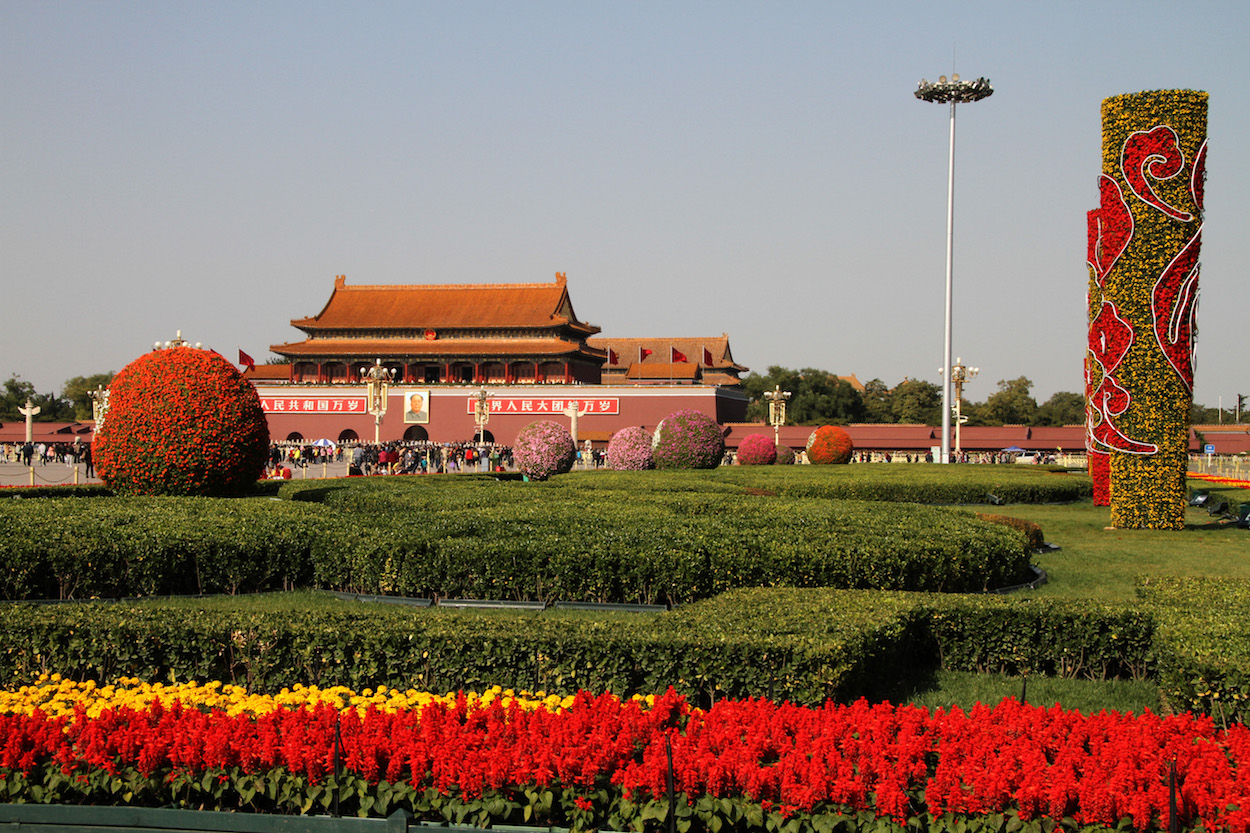 Certainly, while it is true that China’s actions are indeed Orwellian, the Trump administration is guilty of “Orwellian nonsense” on a scale unlike any other American presidential administration in recent memory, as observed in the Trump administration’s frequent denials of any news it dislikes as “fake news” or its embrace of “alternative facts”. This goes all the way back to day one of the Trump presidency, with Trump’s bald-faced lie that his inauguration had the largest attendance in history and the insistence of White House spokespersons that this was the truth.

And past and present American presidential administrations prove quite Orwellian in suspending Taiwan in the limbo of strategic ambiguity regarding to what degree America supports Taiwan, the official position of America on Taiwan being that America has no official position on Taiwan and is undecided upon this. Certainly, this would nonsense not only Orwellian, but even highly Machiavellian in occasionally offering platitudes about American support of Taiwan as a democracy, but then leaving that support, or even what America’s views of Taiwan are, wholly ambiguous. Nevertheless, this has not prevented many in Taiwan from embracing the strange collective delusion that American support of Taiwan has been unconditional and unwavering—even when America backed the KMT, an authoritarian regime with a personality cult not unlike that of “Big Brother” in 1984, for so many decades.

Unfortunately, it is clear what policy that airlines will follow going forward—that of China’s. Certainly, airlines will face repercussions from China if they do not comply with China’s Taiwan policy. On the other hand, apart from that America has no official Taiwan policy, America certainly will not punish airlines in any way for stating Taiwan to be part of China on their websites. The temptation to self-censor already long existed and this will continue even if other countries other countries add their voices to America’s, such as in the case of Australia. 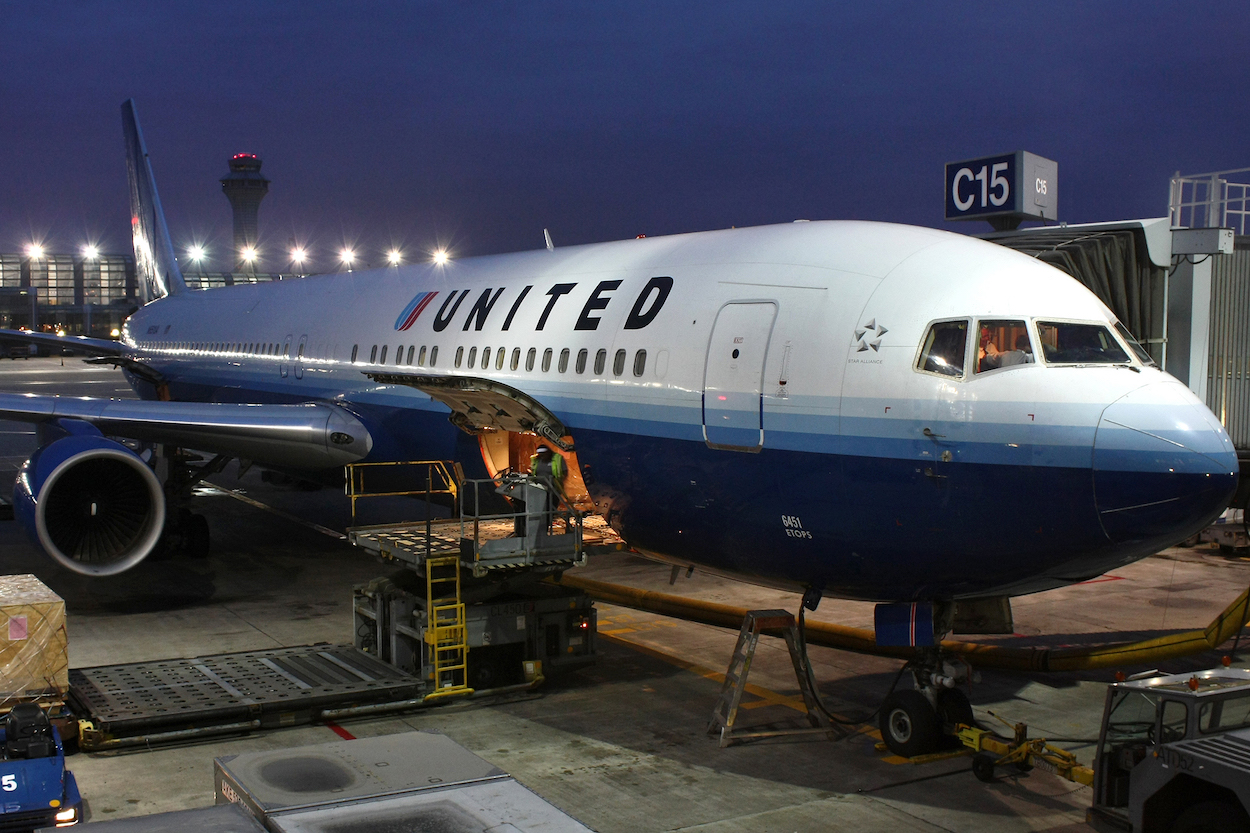 There are, in fact, limited responses for America or other countries to respond beyond simply offering more condemnations. However, many in Taiwan will probably fail to realize this fact, perhaps focusing instead on the fact that America would criticize China.

Seeing as Chinese actions regarding forcing airlines to comply are, in fact, significant, Taiwan needs to devise a strategy to respond intelligently to this matter. In truth, present Chinese actions are actually a step down from past attempts to stop airlines from servicing Taiwan to begin with, forcing many airlines to set up subsidiaries for this purpose. More innovative thinking on how to intelligently respond is required. But taking a mere one-off statement by America as a sign of support should not induce complacency as, unfortunately, it may.