EFFORTS TO realize transitional justice and to address the KMT’s illicit party assets have encountered a significant obstacle in the form of a ruling by the Taipei High Administrative Court that the assets of the Chinese Women’s League must be unfrozen.

This ties more broadly into a series of legal challenges from the KMT that the Executive Yuan’s Ill-gotten Party Assets Settlement Committee, which is tasked with investigating KMT party assets, currently faces. A legal challenge to the Act Governing the Handling of Ill-gotten Properties by Political Parties and Their Affiliate Organizations—which was the mandate for the creation of the Ill-gotten Party Assets Settlement Committee—is now set to head to the Supreme Administrative Court, the appellate court for the Taipei High Administrative Court, for a constitutional interpretation. 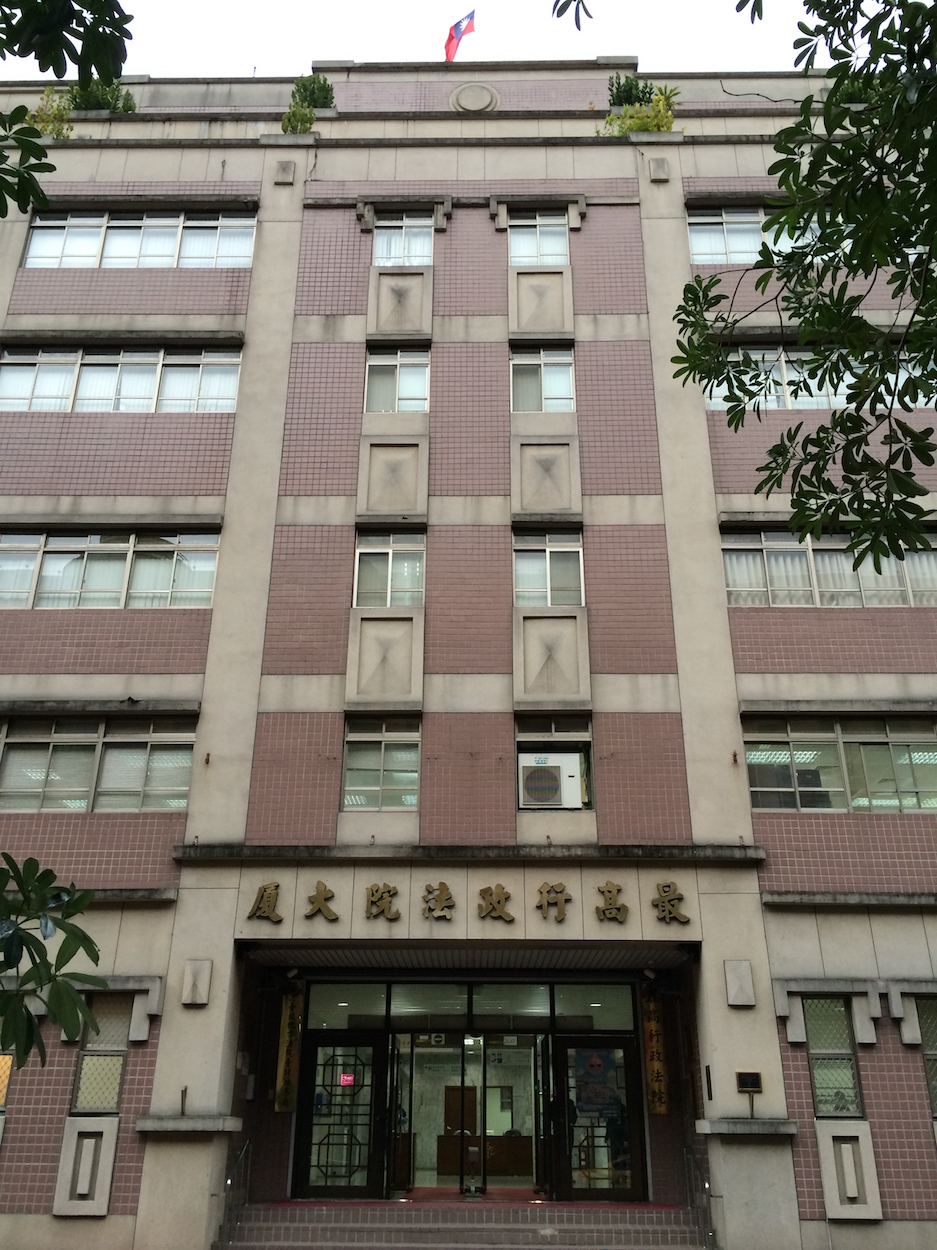 In particular, the Taipei High Administrative Court ruled that the assets of the Chinese Women’s League must be unfrozen in late November, an action which led to criticism from the Party Assets Settlement Committee. This was with the accusation that this will allow the Chinese Women’s League to try and depose of its assets. It is already an issue that the KMT deposed of party assets during the course of Taiwan’s democratization by passing them into private hands, realizing that it would be highly possible for a DPP government to try and take action against the KMT’s illicit party assets, which are mostly from property seizures from the authoritarian period, but which the KMT has retained until the present. Sometimes this is with the aid of what are ostensibly private organizations that are in reality organizations subordinate to the KMT.

The Party Assets Settlement Committee and the Transitional Justice Commission have encountered issues in recent months, not only through successful legal challenges from the KMT, but also public controversies, such as a member of the Transitional Justice Commission suggesting during a meeting that the commission should try to influence public opinion against the KMT’s New Taipei mayoral candidate, Hou You-yi. As a high-ranking police official during the KMT period, Hou oversaw the series of events which led to the death of free speech martyr “Nylon” Deng Nan-jung. But, in general, many individuals guilty of crimes during the authoritarian period continue to remain figures in public life in Taiwan—or even continue to serve in public office. 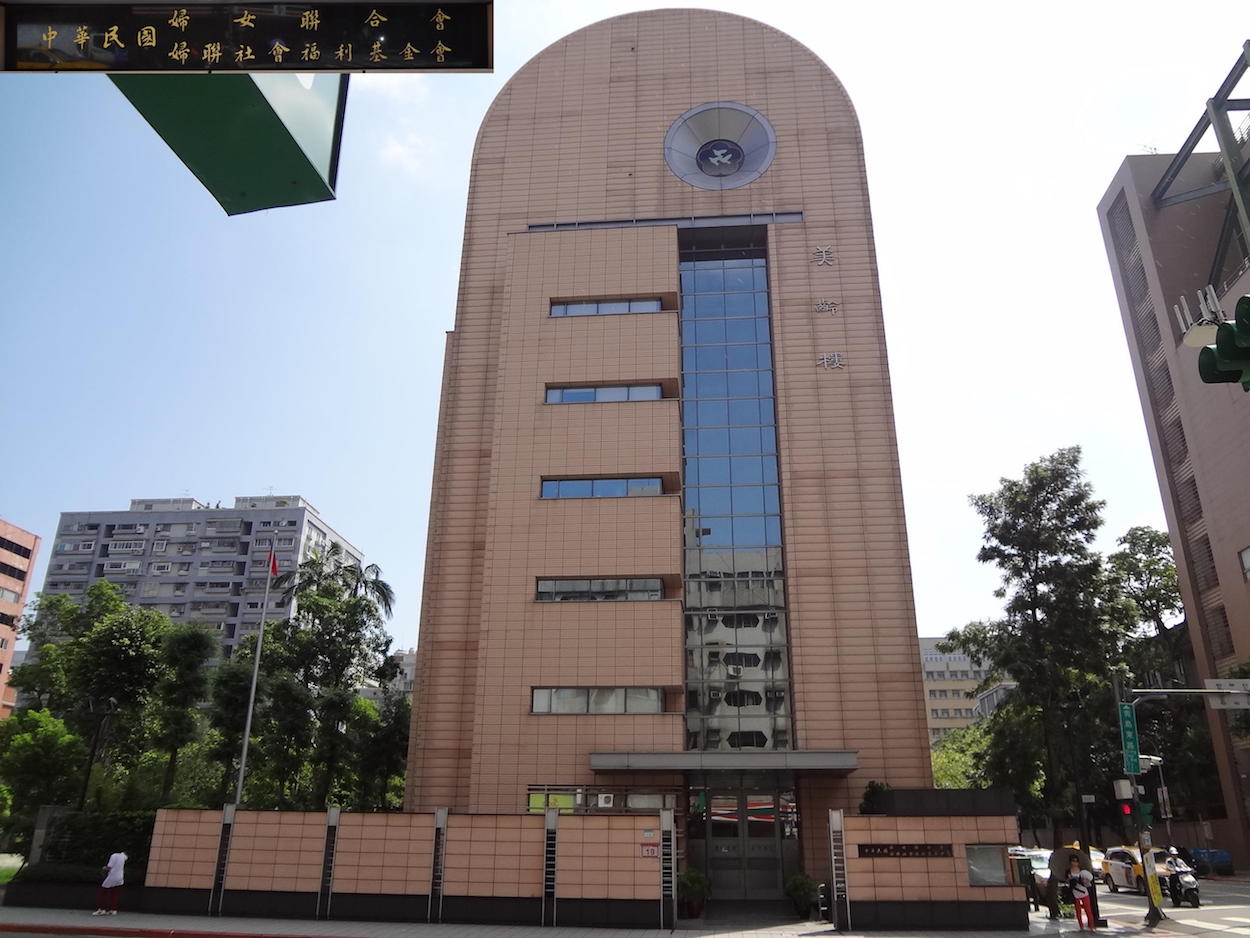 Indeed, this fact may also be why the Party Assets Settlement Committee has encountered significant legal challenges in past months. Taiwan’s judiciary is known to be stacked with a number of “dinosaur judges” who were appointed during the period of KMT rule, and who continue to use their positions to protect the KMT. The Chinese Women’s League has also benefited from the support of independent Taipei mayor Ko Wen-je, who has spoken up in defense of the league in order to accuse the Party Assets Settlement Committee of having overstepped its bounds. This has taken place as part of Ko’s shift towards increasingly close ties with the pan-Blue camp, even though he did not enjoy the official support of the pan-Blue camp in 2018 Taipei mayoral elections and nearly lost to the KMT candidate, Ting Shou-chung.

Despite criticisms from the NPP regarding the ruling, the Tsai administration may currently be too wary of controversy to publicly recommit efforts to transitional justice or to tackling the KMT’s illicit party assets—particularly because recommitting to such efforts after the DPP’s losses in nine-in-one elections in late November will leave the DPP open to the accusation that it is engaging in the political persecution of the KMT as retribution for its electoral losses. Yet if such matters are not addressed, not only will transitional justice continue to go unrealized in Taiwan, but so, too, will the power of the KMT remain unbroken. There would be no good answers for the Tsai administration here, then.