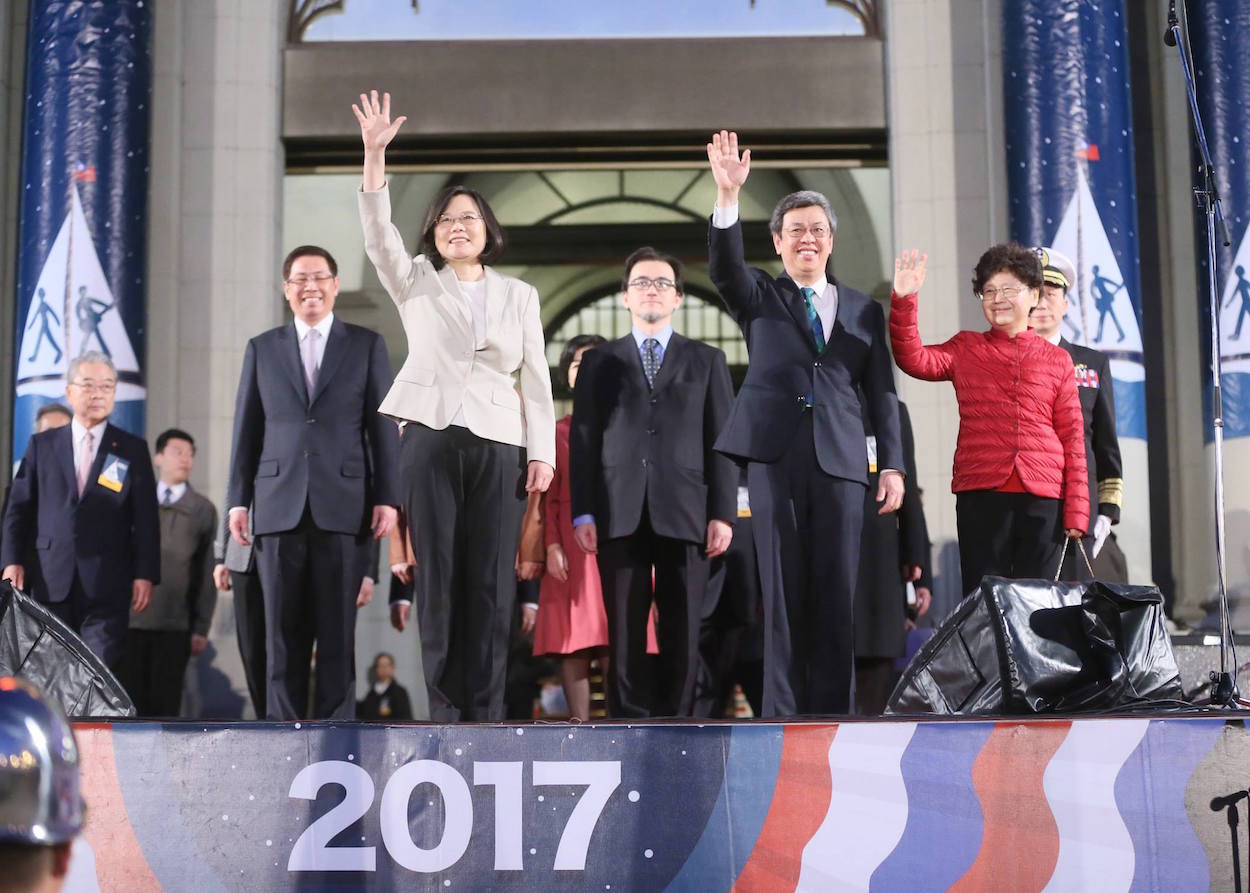 However, business and industry groups continue to protest the labor reforms that the administration passed nonetheless. The wide reaching nature of the labor reforms does, in fact, have a severe impact on industries which face an inability to remain fully staffed because of the reduction of the 84 hours per two weeks to 40 hours per week, or see a rise in labor costs because of additional overtime which needs to be paid to workers. Likewise, as a result of the “flexible rest day” not actually counting as a day off, but as so many hours of rest per week, given the peculiarities of some industries, TRA workers, other transportation workers, and workers in other vital industries to the running of the nation can actually be made to work more than they were before because of new labor policies. 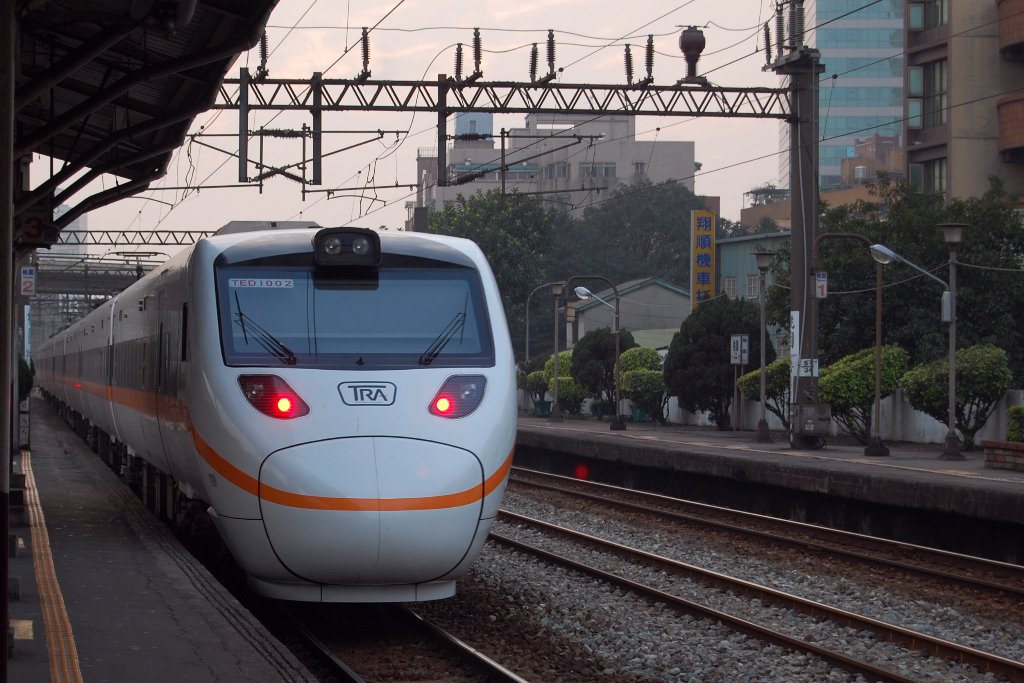 Some have phrased the problem as a conflict between economic success and workplace conditions, for example, in comparing Taiwan to South Korea and suggesting that South Korea’s economic successes are built on the long work hours of South Korean workers. Yet is the point for Taiwan to drive its citizens to work themselves to death, as observed in the social phenomenon of karoushi observed in all of the “East Asian Tigers”? Though best known as a Japanese phenomenon, karoushi, the phenomenon of overworking one’s self to death, is observed throughout all of the “East Asian Tiger” economies, which share not only similar economic models but also similar workplace cultures. 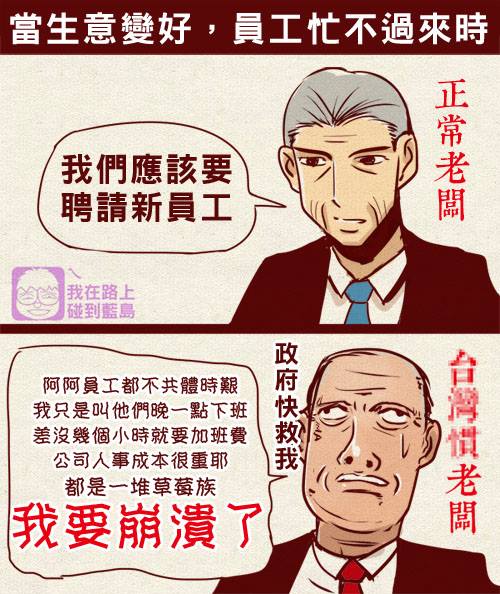 But one thinks that without fundamental reform of labor policy in Taiwan, it would be Taiwan’s young who suffer the most in the future. With a declining working population in coming decades as a result of a declining birthrate and growing elderly population, probably what will happen is that business leaders will simply try to extract more from the declining workforce of young people. Taiwanese workers, particularly young people, will simply made to work even harder. So much for the Tsai administration standing for the interests of young people then.

The Tsai administration currently claims that it will “Make Taiwan a tiger again,” as a solution to Taiwan’s economic woes. Politicians claiming that they will revive a period of economic prosperity that their country experienced decades in the past is nothing new in political rhetoric. Yet it is ironic to note that while today’s young people seem less well off than their parents were at a similar age, Taiwan’s economic miracle was built on the backs of Taiwan’s working class, something which went hand-in-hand with hash exploitation of Taiwanese labor. We might actually beware of viewing Taiwan’s economic miracle in rosy, nostalgic terms. 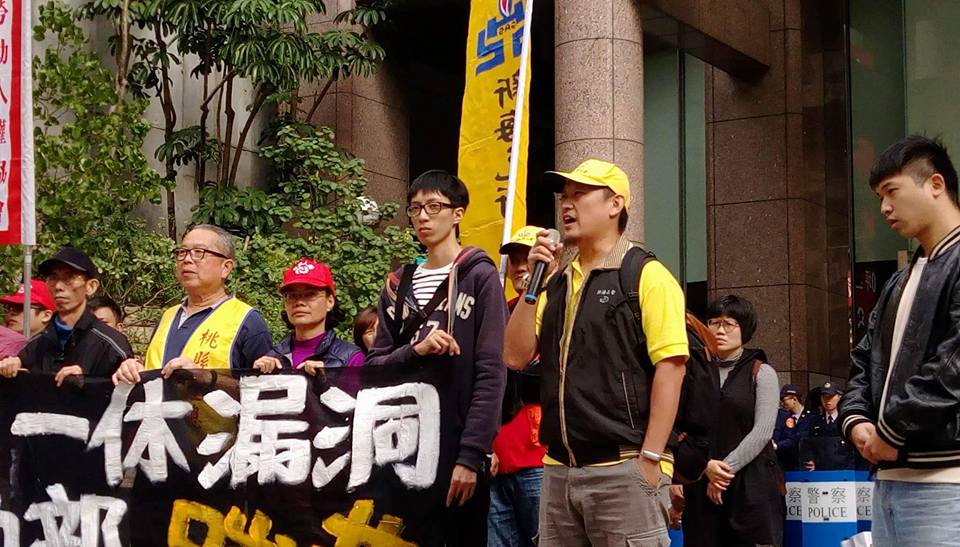