A PROPOSAL BY the Ishigaki city government in Japan to rename the disputed Senkaku/Diaoyutai Islands, in order to reaffirm Japanese claims of sovereignty over the island, has been led to nationalistic responses in Taiwan among members of the KMT and members of the pan-Blue camp. This should not be particularly surprising. 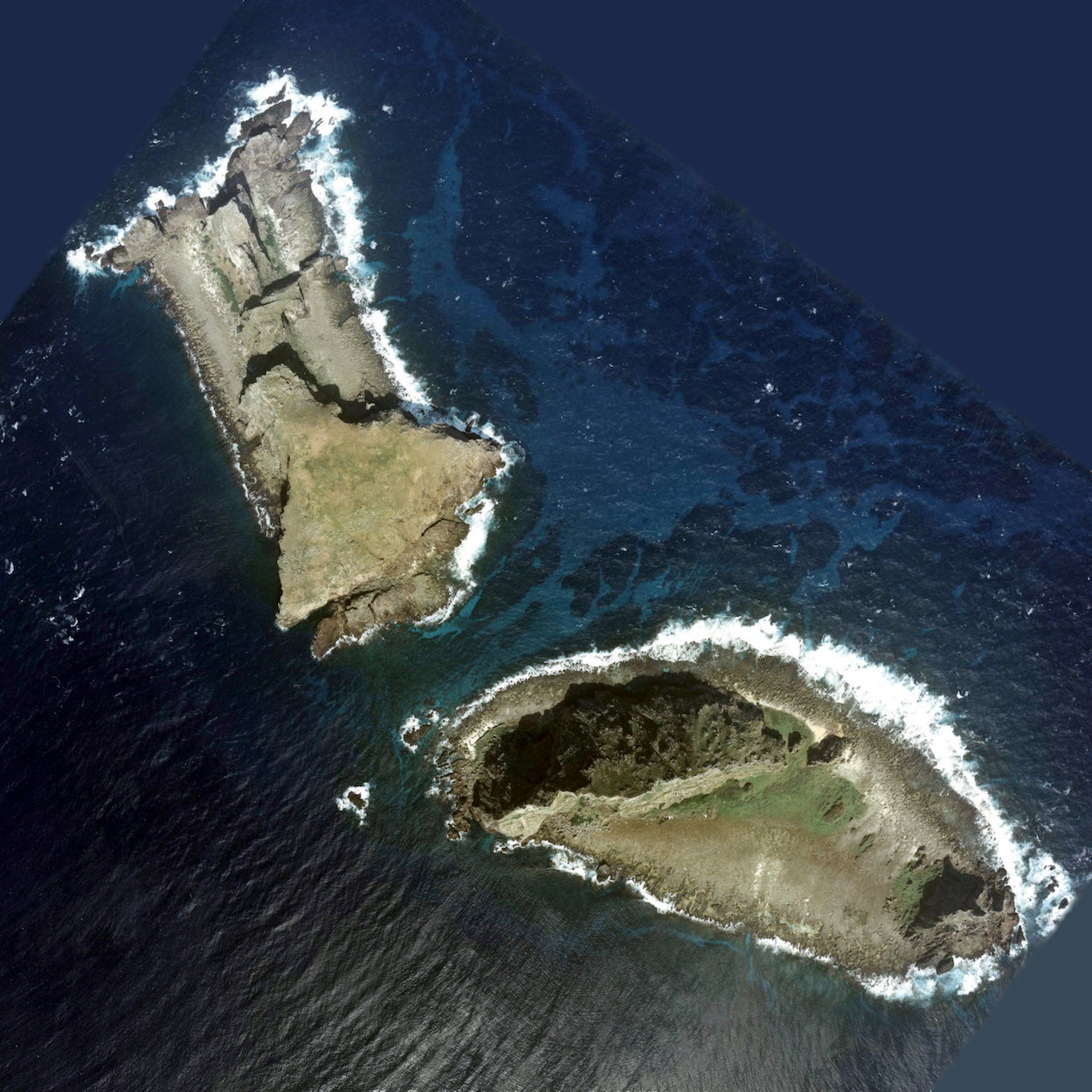 Consequently, the Ishigaki city government has proposed renaming the islands to the “Tonoshiro Senkaku Islands,” as a means of reaffirming Japan’s claims over the islands. This has led to a counter-proposal from Yilan county magistrate Lin Zi-miao of the KMT and other Yilan politicians to rename the islands as the Toucheng Diaoyutai islands, which provisionally passed.

The proposal is expected to pass. In the wake of the proposal by the Ishigaki city government, a demonstration by pan-Blue political groups took place earlier this month, with criticisms of the Tsai administration for failing to reaffirm the territorial claims of the ROC. Although the Tsai administration has attempted to insist that ties with Japan remain strong, seeing as it an interest in building stronger political and economic relations with Japan to ward off the threat of China, in a statement Ministry of Foreign Affairs spokesperson Joanne Ou condemned the actions of the Ishigaki city government.

The response to Japanese nationalist efforts to reaffirm claims over the Senkaku/Diaoyutai Islands has been a renewing of Chinese nationalist claims over the islands from the pan-Blue camp in Taiwan. However, it proves a different matter altogether when elements of the pro-unification Left in Taiwan have somehow taken to circulating a petition which denounces Japan’s actions as infringing upon the sovereignty of the ROC, claiming that Chinese territorial claims over the Senkaku/Diaoyutai islands go back to the Ming dynasty.

Indeed, one wonders what is politically left in the slightest about responding to Japanese nationalism by doubling down on Chinese nationalism. This is particularly true seeing as the Senkaku/Diaoyutai Islands are uninhabited and that countries in the region are interested in claiming them do so out of nationalism, with the likely aims of using the islands to advance imperial projects or for the sake of resource extraction. 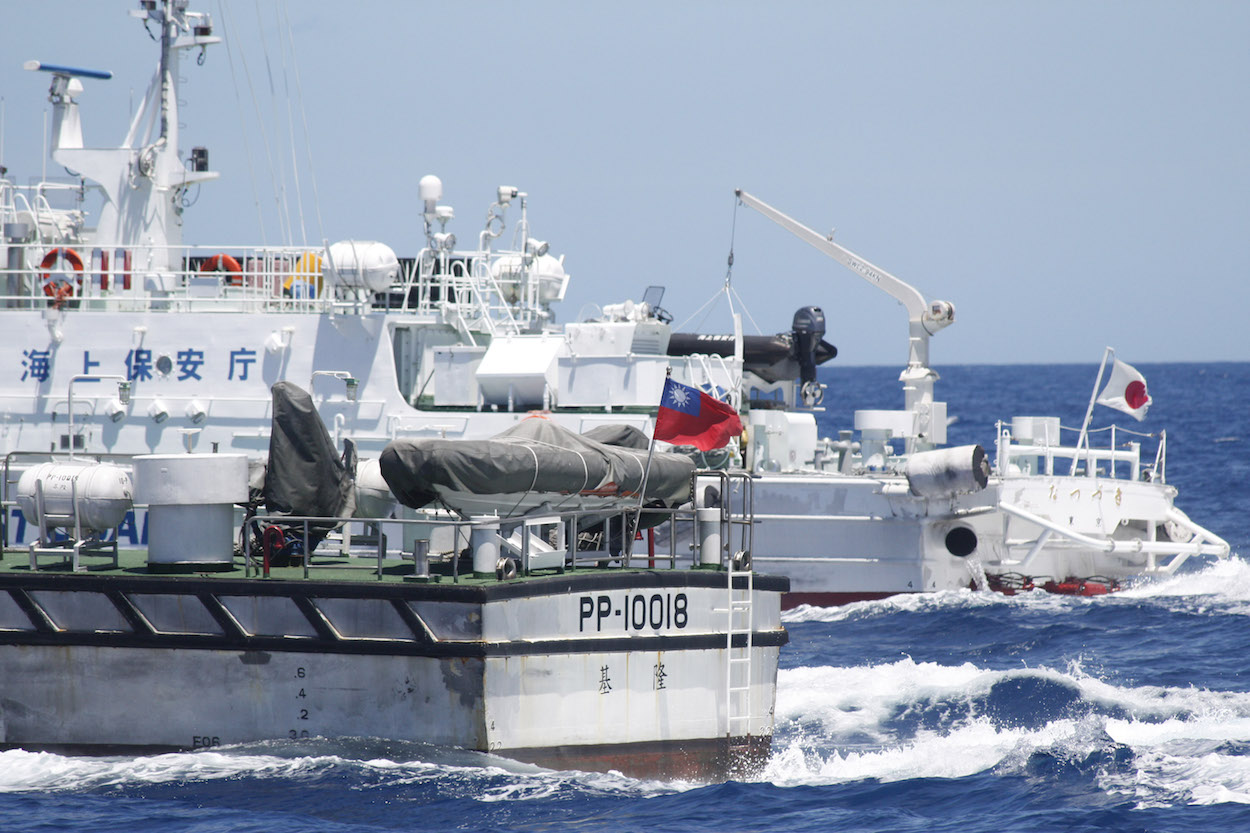 However, the actions of the pro-unification Left should not be surprising. Apart from that, broadly speaking, much of their leftism is simply Chinese nationalism dressed up in the garb of leftism, with the inherent association of the political left with China, a pivotal event in the emergence of the contemporary pro-unification Left in Taiwan was the “Protect the Diaoyutai Islands” movement in the 1980s.

In line with how its purported leftism is in reality a form of Chinese nationalism, the pro-unification Left in Taiwan has the tendency to view anything which opposes Japan or is anti-Japanese as leftist, claiming that this opposes Japanese imperialism. Yet this fails to take into account how actions by the “two Chinas”, the PRC and ROC, against China can be for the sake of advancing geopolitical interests in the region. And the pro-unification sometimes justifies racially charged rhetoric against Japanese in the name of opposing Japanese imperialism, never mind that Japan has a working class of its own, with shared interests with the Chinese and Taiwanese working class.

Outrage from the Taiwanese pro-unification Left regarding the issue of the Senkaku/Diaoyutai Islands is another indicator of its degradation, then, and how it fails to offer anything which is not simply a form of Chinese nationalism at this point.