Will Tensions Increase in the Asia Pacific After the Invasion of Ukraine?

AN UNFORESEEN CONSEQUENCE of the invasion of Ukraine by Russia may be that it intensifies regional tensions in the Asia Pacific. This occurs due to the fact that hawkish political leaders in the region may use global concern in the wake of the crisis to push for actions that they claim will strengthen military defense.

Likewise, the global response in support of Ukraine may prove a further deterrent. China now sees the kinds of economic sanctions that might be imposed on it if it were to invade Taiwan, as well as how other countries might seek to supply Taiwan with arms, much as how European Union countries have provided arms to Ukraine after the invasion. 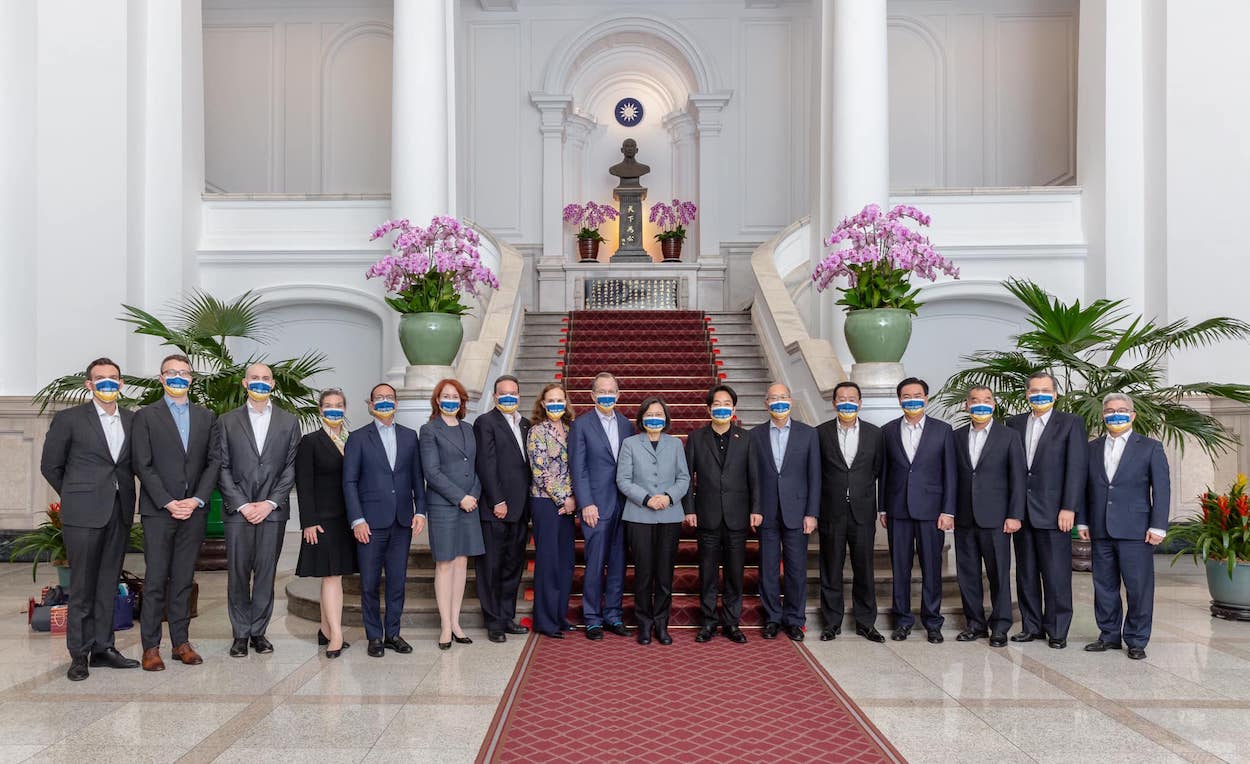 It is expected that China will not give up its designs on Taiwan, but will instead adjust its measures and cope accordingly. For example, China may attempt to strengthen efforts to make its economy self-reliant in a way to minimize the effects of western sanctions, or it may bank on the deep integration of the Chinese economy and the global economy writ large. Similarly, China may place greater efforts on decapitation strikes that it believes would minimize a coordinated response from Taiwan.

On the other hand, given that the global response was only to provide Ukraine with weapons, this may accelerate trends towards self-reliance in Taiwan. There has been discussion of the role that military reserves could play in the event of a Chinese invasion, for example.

After much discussion of the threats that Taiwan would face from China going forward, one has seen calls to shift away from policies of strategic ambiguity. This was a debate that was already taking place before the invasion of Ukraine, with US Republican hawks among those calling for a shift away from strategic ambiguity and a shift toward “strategic clarity,” involving a US commitment to defend Taiwan from Chinese invasion. Biden further complicated matters with ambiguous comments on strategic clarity.

Significantly, former Japanese prime minister Shinzo Abe has been among those to add his voice to calls for the US to reevaluate strategic ambiguity. Abe, known for his right-wing militarism, was among those to push for abandonment of Japan’s Article 9 during his tenure. Article 9 of the Japanese constitution forbids the waging of war. Consequently, Abe’s comments may not surprise.

At the same time, Abe has also raised eyebrows by calling for Japan to host US nuclear weapons, prompting a rare condemnation from current Japanese prime minister Fumio Kishida. China has also reacted with alarm to the proposal, which would almost certainly escalate regional tensions. This takes place, after all, following Russia suggesting that it was ready to escalate the Ukraine crisis by putting Russia’s nuclear deterrence forces on high alert. China would probably react similarly in the event of US nuclear weapons hosted on Japanese soil, introducing the element of nuclear rearmament to current US-China tensions.

It is to be seen what defense-related issues are subsequently raised in Taiwanese political discourse. For one, it is probable that there are calls to increase military spending, in line with longstanding US demands, though increasing the military draft beyond the current four months of training may not yet be on the table.

At the very least, there has been increased discussion of how to improve training for Taiwan’s military reserves. Vice president William Lai has also stated that he hopes for Taiwan to join the Quad, with the idea of Taiwan partnering with the Quad having been raised in the past, but it being a newer proposal for Taiwan to join. Taiwan has also indicated an interest in trade talks with the US. It is possible that Taiwan has further leverage in trade talks with the US after Ukraine.

Furthermore, Taiwan will likely be wary of moves that make it look weak in the face of China going forward, with the view that China would view this as a political opening. For example, there has also been the rejection of calls to reduce the size of Taiwan’s Air Defense Identification Zone, in order that Taiwanese planes are not obligated to deploy in response to Chinese military drills outside of the Bashi Strait. Pan-green lawmakers reacted strongly against a report recommending this from the Legislative Research Bureau and have called for an investigation into the authors of the report.

Nonetheless, it is also probable that pan-Blue politicians may seek to use Ukraine as an opportunity to question US power in the Asia Pacific. This has been the approach of former President Ma Ying-jeou, the last KMT president, among others. Former KMT chair Hung Hsiu-chu has also suggested skepticism of support for Ukraine, perhaps taking a cue from China’s messaging on the issue after having recently returned from attending the Beijing Olympics. One expects this to continue, particularly from deep Blue politicians, even as the party as a whole has otherwise publicly called for supporting Ukraine.