THE TSAI ADMINISTRATION is proving to be its own worst enemy where labor policy is concerned, with planned changes to the Labor Standards Act widely condemned as changes which would greatly strengthen the ability of companies to force their workers to work overtime while at the same time reduce workers’ rest times between shifts. This change are a revision to changes to the Labor Standards Act passed last year which were already a matter of much controversy. However, these new changes worsen conditions for workers enough to have been billed as a change which undoes thirty years of labor reforms by the highly respected Taiwanese investigative reporting outlet, The Reporter.

New rules will relax current work regulations in which workers have one set day off per week and one “flexible rest day” in which they can still be made to work, allowing businesses to avoid the set day off if this is agreed to by the Ministry of Labor, the business labor union, and the regulatory body for that industry. This move seems aimed at placating industries which stated that system of one “set day off” and one “flexible rest day” were not suitable for the demands of their industry, such as in the transportation industry or other industries which faced staffing shortages following the institution of new labor regulations in December last year. 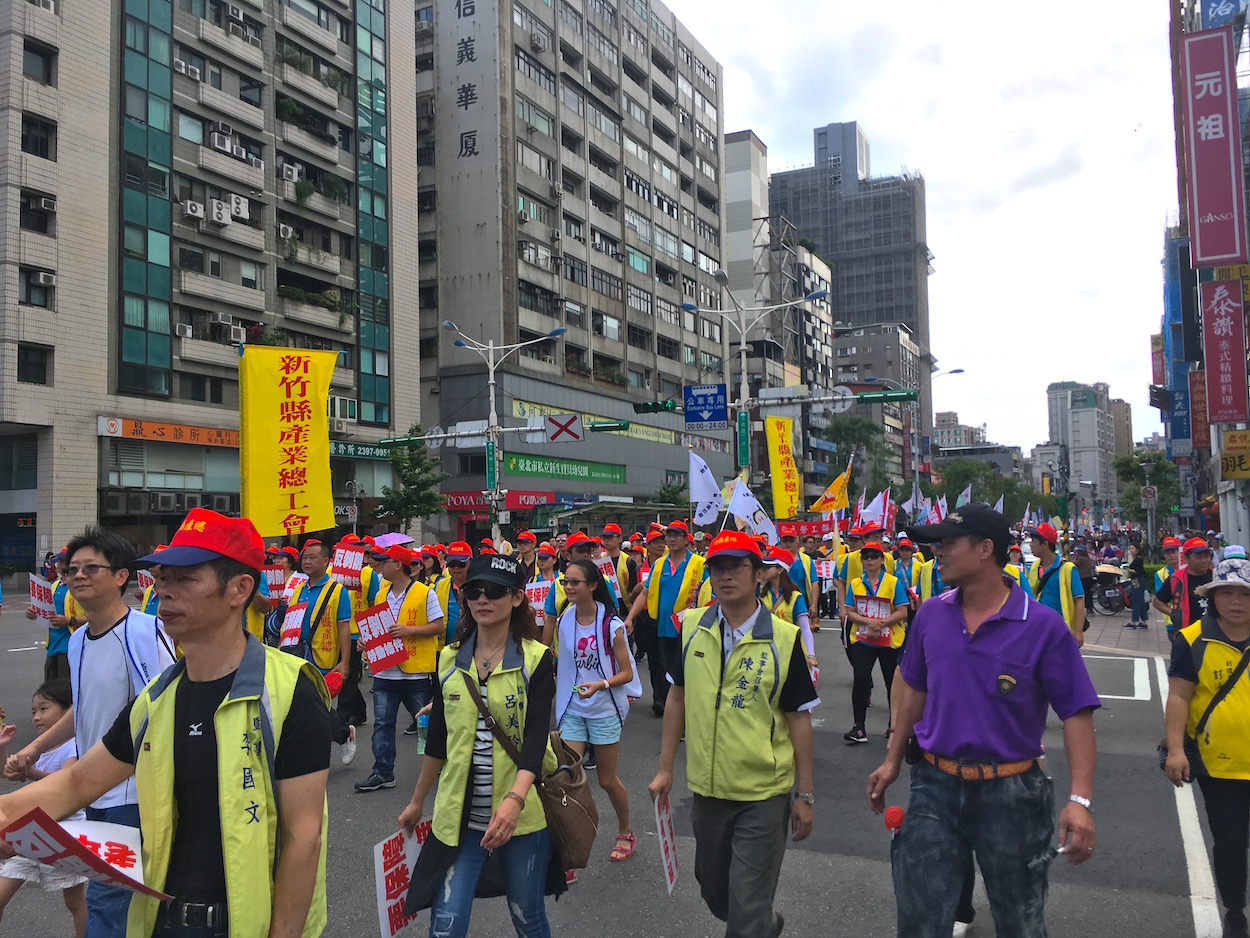 But new regulations significant raise the likelihood that pro-management unions will work together with their company management to force workers to work overtime. Again, this will likely significantly affect transportation workers, given the strength of pro-corporate unions that do not watch out for their workers’ rights in the transportation industry and which are able to impede the formations of new unions more representative of workers. With the possibility of the elimination of the “set day off”, this also means that workers will be made to unable to have set days off per week, to make their own schedules, and instead be made to undertake work schedules that can change according to what their employees dictate.

Indeed, along such lines, new regulations will also lower the amount of rest hours that workers are mandated per shift. While the minimum rest period between shifts will remain at 11 hours, this can be reduced to eight hours with the consent of employees and their unions, leaving the possibility open for pro-corporate unions to minimize employees’ work hours. Although workers that leave a business will be paid for unused vacation days, the extension of unused vacations days per year that workers will be given under new policies, also means that workers could possibly be forced by businesses to defer their vacation days to a subsequent year, opening the path to further exploitation. Lastly, new labor reforms will not restore the seven public holidays which were originally cut from workers’ public holidays under labor reforms passed last year, something that was hotly demonstrated by labor unions. 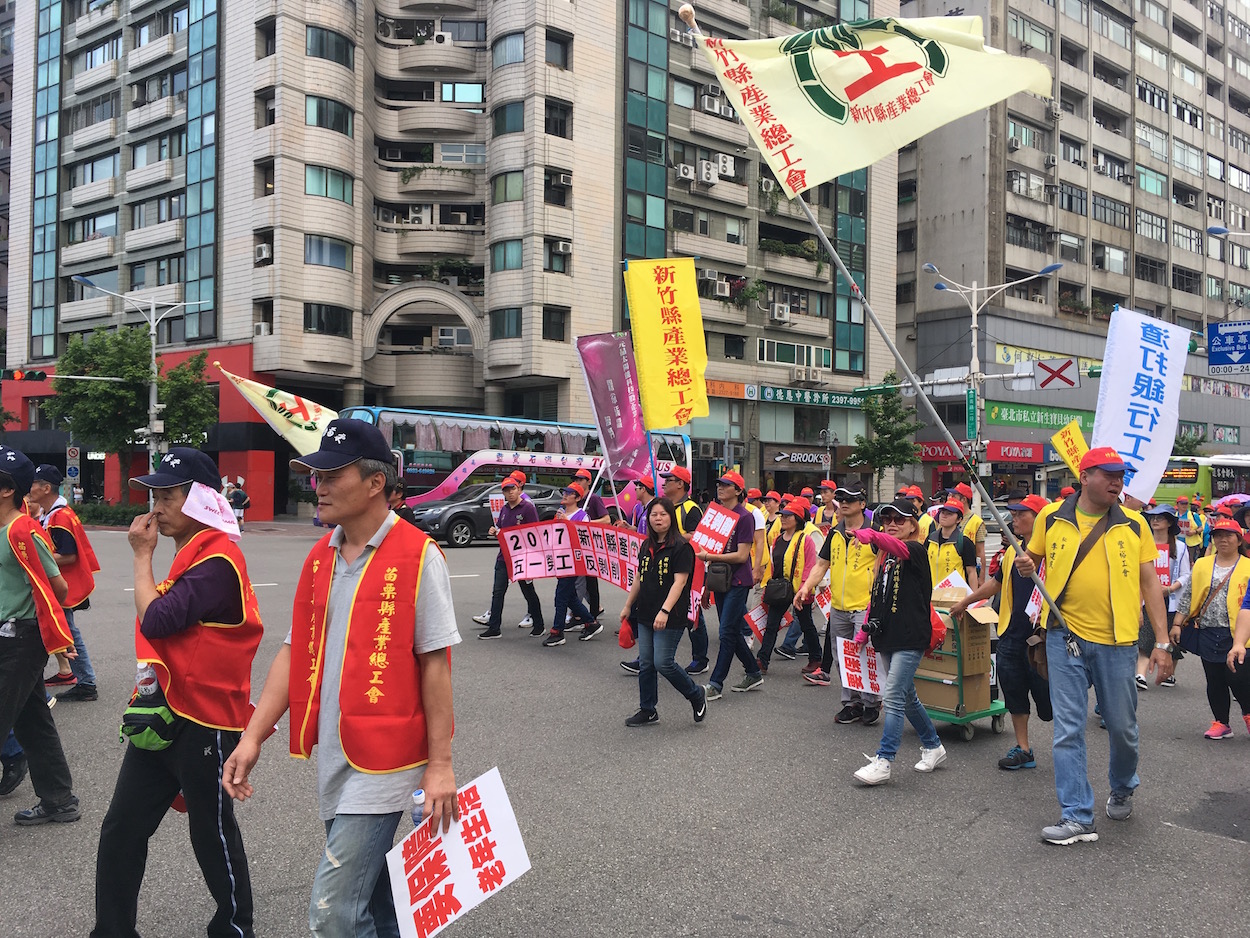 It is hard to see how these changes to labor policy will not lead to large public blowback against the Tsai administration. While outrage has already ensued in media outlets and online, this outrage will only grow when these new policies take effect.

The Tsai administration’s labor reforms last year were already widely protested by labor unions for not doing enough to protect workers, workers calling for the restoration of cut public holidays—seeing as Taiwanese workers already work the 4th longest working hours in the world—and demanding that workers be allowed two set days off per week instead of a flexible rest day in which they could still be made to work. Low punishments for breaking the Labor Standards Act also led to fears that companies that broke labor laws would get off easy under new reforms.

The Tsai administration initially waffled on its plans for labor reforms last year when confronted with resistance from labor groups, leading to large social disruption from industries that had already begun restructuring in anticipation of the new changes, then being unsure of whether these labor reforms would actually pass. However, the Tsai administration’s labor reforms were displeasing of big business owners in Taiwan, with leaders of seven business groups including the owners of some of Taiwan’s largest corporations threatening to suspend all ongoing wage negotiations with if the Ministry of Labor backed down in the face of demands from labor groups. 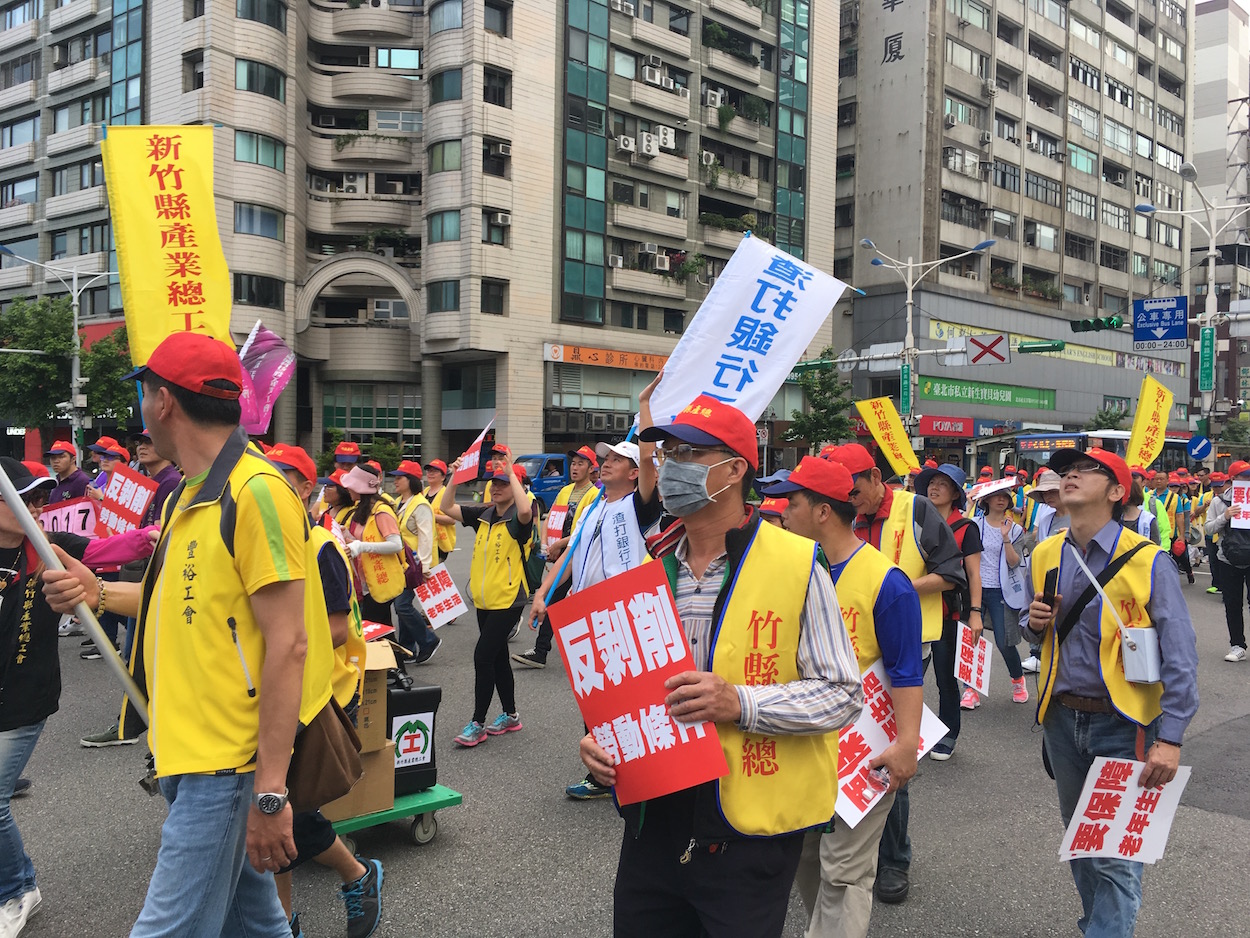 Indeed, labor groups had anticipated a change to labor reforms last year given their unpopularity, but found themselves in the strange position of demonstrating against further changes to the Labor Standards Act after spending over a year of protesting against those changes to begin with, fearing that further changes would worsen workers’ conditions rather than improve them. 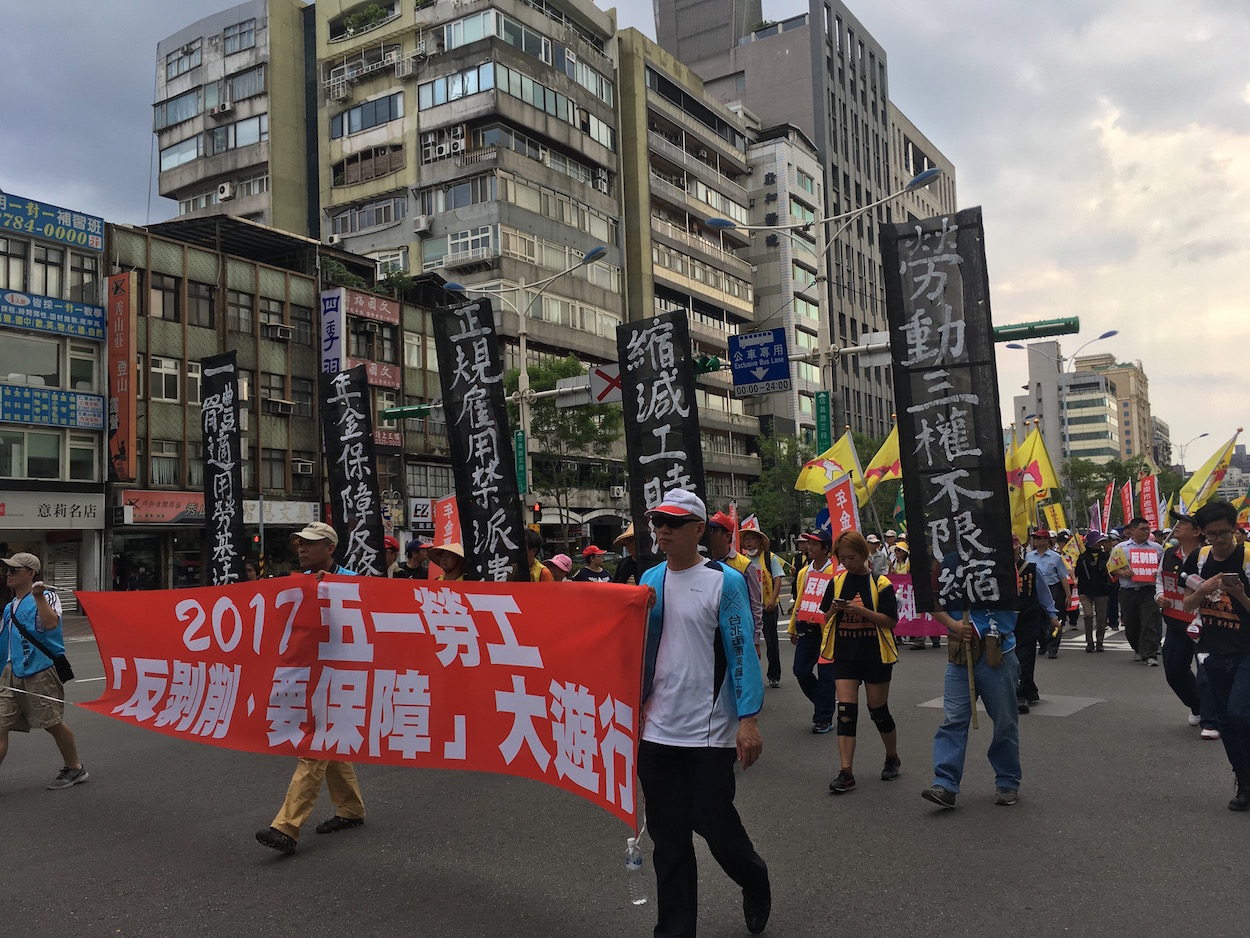 This assessment by labor groups has been proven right, but one still imagines that few could have expected that the Tsai administration would side with big business wholesale given its past hesitancy when confronted with resistance from labor groups. It seems that the Tsai administration eventually concluded that labor was simply an interest group whose demands it could shrug off, forgetting that labor constituted Taiwanese society as a whole, and that labor policy would affect the majority of Taiwan’s workforce.

The Tsai administration mishandled labor policy to begin with, seeing as through its waffling it managed to offend both organized labor and big business, but its present actions are incredibly difficult to fathom in terms of its potential to offend the public. Is it that the Tsai administration is simply that out of touch with social reality in Taiwan? Or that its view of society was so technocratically oriented from the beginning that it failed to realize the potential of this issue to offend, even after past controversy? Seeing as the mishandling of labor reforms was a major reason for the unpopularity of Tsai’s first premier, Lin Chuan, it is highly likely that this new set of labor reforms will take the luster off of her new premier, William Lai.