THE 2022 MIDTERM elections have, in some ways, been characterized by the absence of any animating core issue.

In part, this is due to the fact that local elections–also referred to as nine-in-one elections–are not primarily about cross-strait relations. Instead, they are focused on local, domestic political issues.

In past years, the national referendum has allowed for local elections to crystallize around specific issues. For preceding elections, this has ranged from legalizing gay marriage to nuclear energy, opening up Taiwan to pork imports from the US, and the name that Taiwan would compete in the 2020 Tokyo Olympics under. 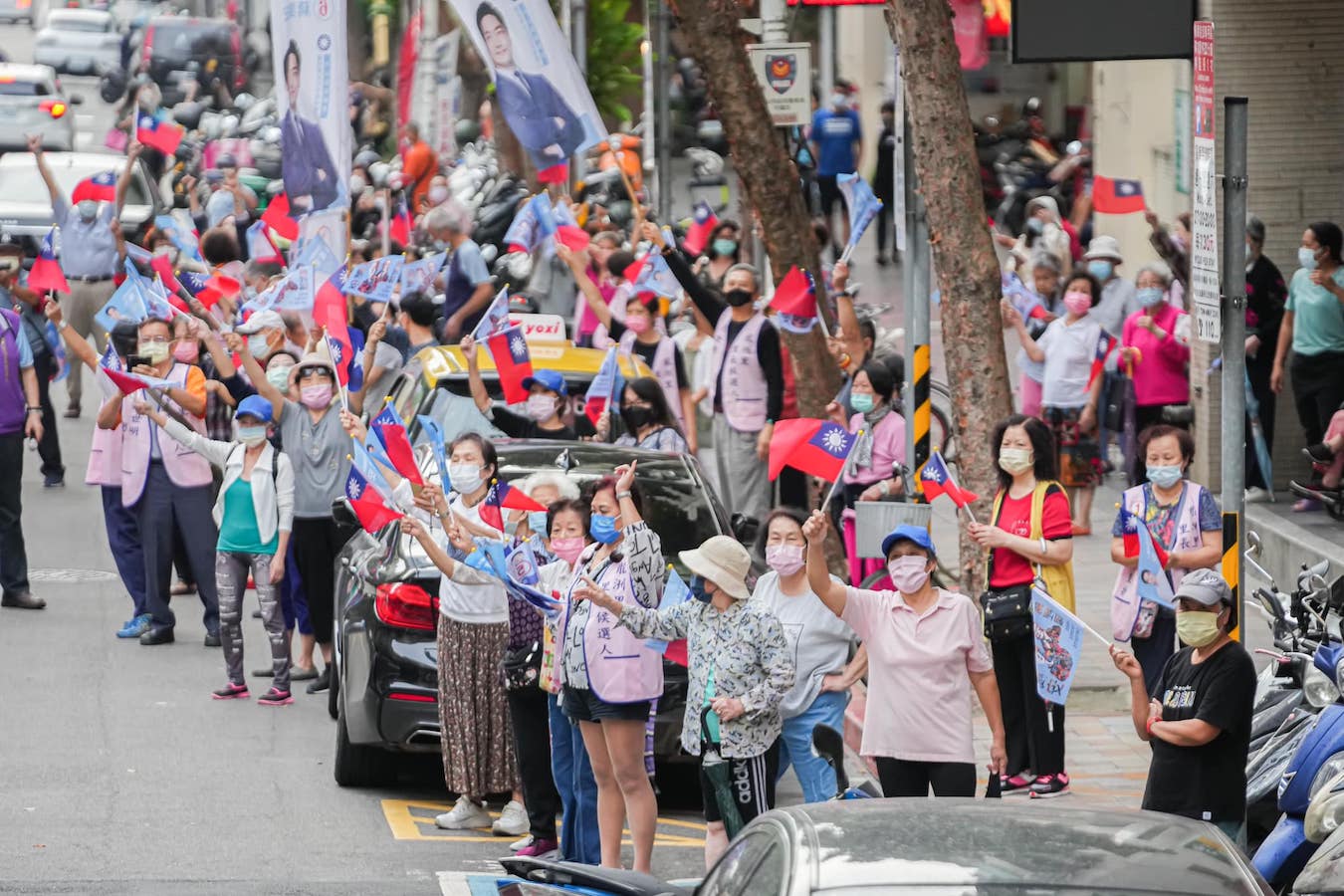 On the other hand, this year, the only issue being voted on is that of lowering the voting age from the current twenty years old to eighteen years old. As such, this in large part explains why this election has not focused on specific issues, but has rather been more oriented around party ID or the personalities of individual candidates. This may be another contributing factor to what commentators have pointed to as the relative lack of enthusiasm for this year’s election.

Lowering the voting age to 18 is an issue that both major parties ostensibly agree upon. Taiwan has one of the world’s highest voting ages in the world, as 90% of 190 countries have a voting age of 18.

In March, the legislature voted unanimously by 109 to zero to lower the voting age, with unanimous votes from both the KMT and DPP. This is what has allowed for the current referendum to take place, as the first such bill to clear the legislature in 17 years.

Nevertheless, the KMT has been accused of trying to prevent the referendum from passing, as evidenced in only the DPP campaigning on the issue, and the KMT not actively doing so. Taiwanese identity trends being what they are–in terms of young people increasingly identifying as Taiwanese and not Chinese–means that the KMT would likely be hurt by lowering the voting age.

Lowering the voting age is likely seen by the pan-Blue camp as benefiting the DPP. But for a party that only had less than 9,000 members under 40 two years ago, going against the referendum would be politically inadvisable–hence the KMT’s support of the referendum, at least on paper. An additional 500,000 voters would be added to the electorate by lowering the voting age.

Still, this has not prevented the KMT from trying to prevent the voting age from being lowered in the past. In May 2015, KMT caucus whip Lai Shyh-bao attached the proposal for lowering the voting age to other draft proposals about other longstanding, debated voting issues such as that of absentee voting, preventing the proposal from advancing. A mere year after the youth-led 2014 Sunflower Movement, then-president Ma Ying-jeou also cited polls to argue against lowering the voting age in June 2015.

Indeed, in spite of Taiwan being the exception to prevailing international consensus, polling for the last twenty years–conducted by polling groups from varied political slants–suggests that the public generally disapproves of lowering the voting age. With the DPP only leaning into the issue of the referendum late in the election cycle, it is also thought that many may be unaware of the referendum happening at all. 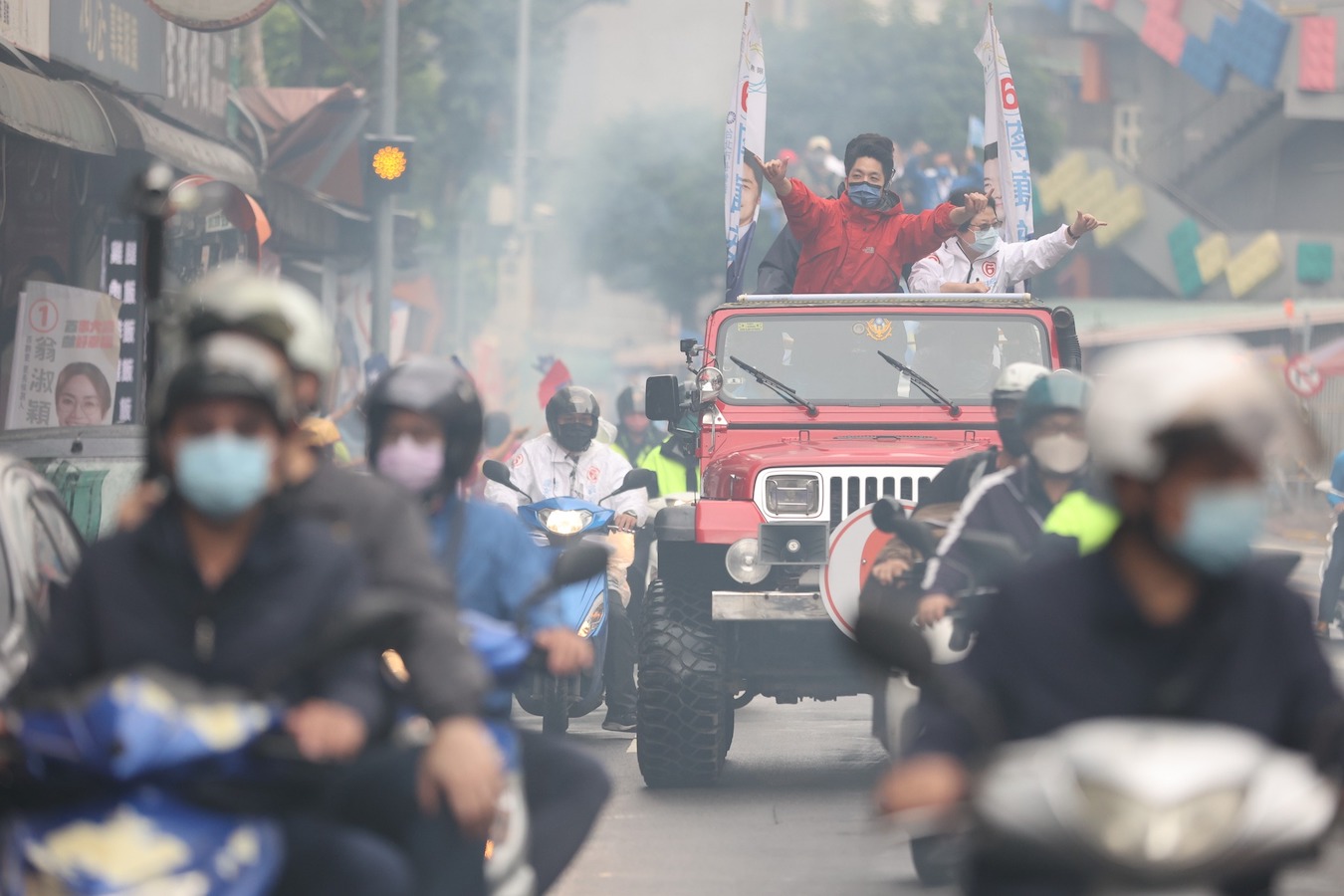 It may have been a strategic error for the pan-Green camp to push for the referendum on a year in which a presidential election is not taking place, though the pan-Green camp may have hoped to encourage turnout by linking the issue. Or perhaps that there is no presidential election this year is the reason why the KMT agreed to hold the referendum, knowing that they could claim to support the bill, but that the odds of it actually passing are low.

But, ironically, young people between 18 and 20 can already vote–except only for referendum issues. Changes to the Referendum Act in December 2017 lowered the age for voting in the referendum from 20 to 18. What young people cannot vote on is their choice of elected representatives. It is to be seen how the referendum fares in the upcoming election, then.