A PRESS CONFERENCE by US president Donald Trump took an unexpected turn yesterday after Trump announced not only the end of Hong Kong’s favorable trade status under American law, but that the US would be withdrawing from the World Health Organization (WHO). The WHO is the UN agency responsible for global health. The move is expected to have large repercussions on both Taiwan and Hong Kong.

Trump announcing an end to Hong Kong’s favorable trade status comes on the heels of US secretary of state Mike Pompeo reporting to Congress that Hong Kong was no longer autonomous from China on Wednesday. Under the Hong Kong Human Rights and Democracy Act (HKHRDA), which was passed in November 2019, the American secretary of state certifying to Congress that Hong Kong is no longer autonomous of China triggers mechanisms that allow the president to suspend American law pertaining to Hong Kong. 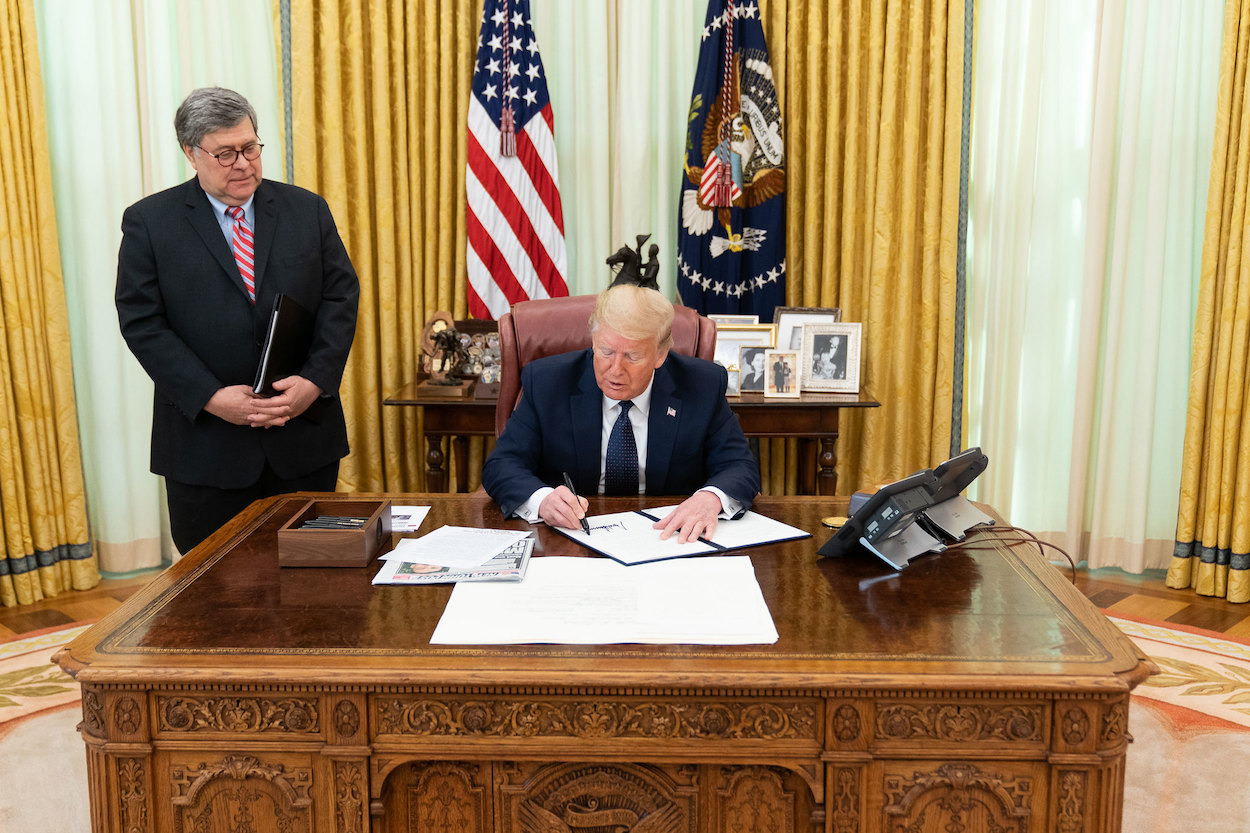 Laws that could be suspended include Hong Kong’s favorable trade status or even Hong Kong’s status that treats it sufficiently different from China to warrant different legal treatment under American law. After Pompeo’s report to Congress, it was generally thought that America would move to strip Hong Kong of its favorable trade status, something that would risk billions of dollars worth of trade.

Trump’s statement yesterday remained vague on its specifics, with Trump still providing few details on what parts of American law vis-a-vis to Hong Kong that he would seek to suspend. Trump stated that Hong Kong would lose its favorable trade status, as well as that portions of the HKHRDA based on the Magnitsky Act would be used to target Chinese and Hong Kong government officials guilty of human rights violations.

Nevertheless, concerns have been raised that Trump is simply trying to use Hong Kong as a card to play against China. The US and China are currently locked in a trade war, and the US government is hoping to displace blame onto China for the outbreak of COVID-19 because of its domestic failings in handling the pandemic.

The argument that stripping Hong Kong of its favorable trade status would hurt China is predicated on the view that Hong Kong is economically significant enough to China that the loss of billions of dollars of trade with the US would hurt China. However, given the negative effects on Hong Kong’s economy at a time in which Chinese national security legislation has already triggered significant economic effects, this could also simply be to punish Hongkongers while claiming that this is an action that will hurt China.

The American government would, of course, only undertake such a move with the view that stripping Hong Kong of its favorable trade status with the US hurts China more than it does the US. Trump offered no details as to how this move would pressure China, rather than affecting the livelihood of regular Hongkongers.

During the same press conference, Trump announced that the US would be withdrawing from the WHO. Given the ongoing COVID-19 pandemic, the WHO has become a site of political contestation between the US and China, with the US and other western countries criticizing China as having concealed information about the origins or scale of the COVID-19 pandemic, and criticized the organization as having acted in a manner highly beholden to the Chinese government. Notably, WHO officials such as director-general Tedros Adhanom Ghebreyesus have praised China’s efforts fighting COVID-19 and downplayed criticisms of China. 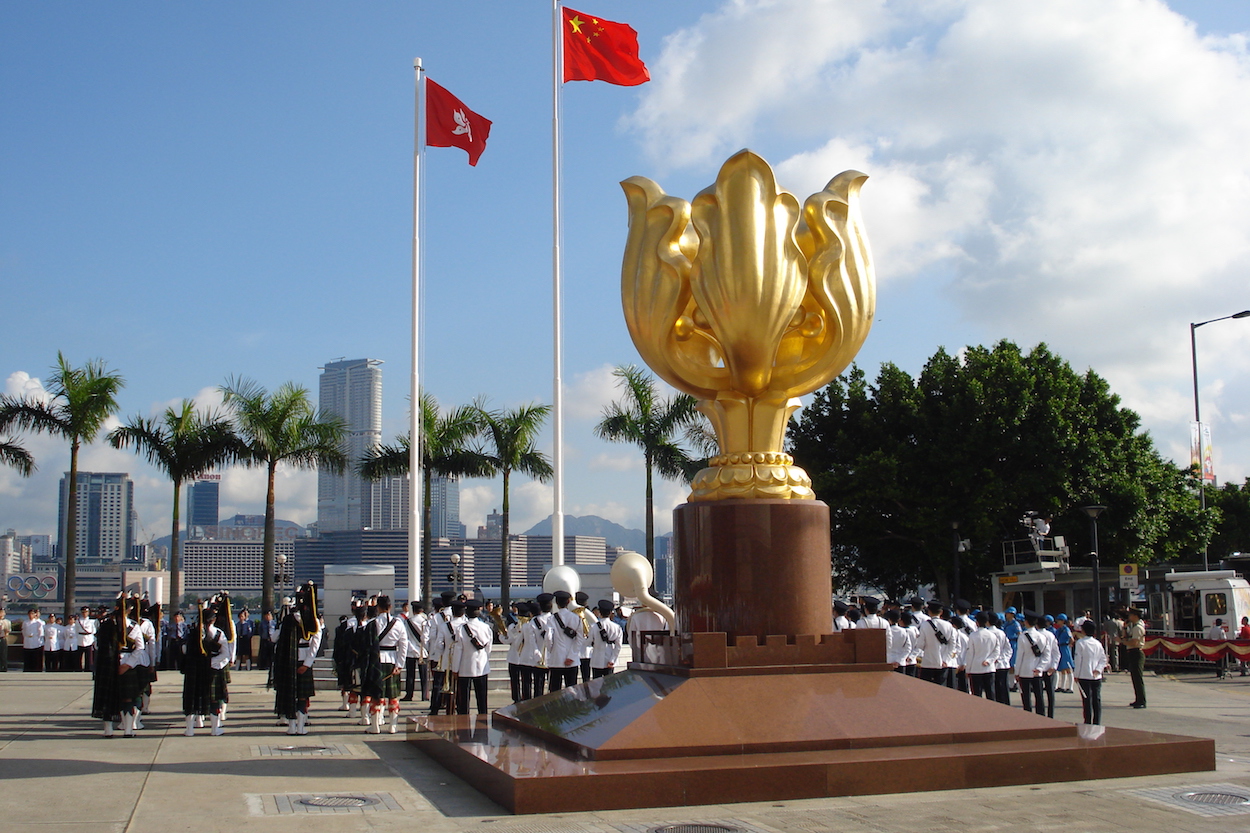 Taiwan’s exclusion from the WHO as a result of Chinese pressure—at a time in which its successes in fighting off the COVID-19 pandemic have been widely noted—has become one flashpoint in this contestation. Taiwan has consistently sought to secure admission to the WHO as an observer in past years, citing that its exclusion from the WHO creates a loophole in global health and results in Taiwan being excluded from information sharing regarding disease outbreaks and the distribution of international medical resources. However, WHO officials such as Tedros have lashed out at Taiwan for its efforts to draw attention to Taiwan’s exclusion from the organization, with Tedros accusing the Taiwanese government of orchestrating a “racist” campaign against him and WHO assistant director-general Bruce Aylward attempting to ignore any discussion of Taiwan during an interview with Hong Kong public broadcaster RTHK.

With increased international recognition of Taiwan’s successes in fighting off COVID-19 and increased focus on Taiwan’s exclusion from the WHO, then, this has led Taiwan’s bid to secure participation in the WHO to have much stronger backing than usual this year. Several months ago, the US Congress passed the TAIPEI Act, which had the implicit aim of assisting Taiwan gain admission to the WHO and other international organizations that it is currently excluded from. American diplomatic Twitter accounts started a “#TweetforTaiwan” campaign to call for Taiwan’s participation in the WHO as an observer.

Taiwan abruptly dropped its bid to participate in the WHO during the annual meeting of the World Health Assembly, the governing body of the WHO, earlier this month. Likely seeking to take the high moral ground, Taiwan stated that it would pick up the matter at WHO meetings later this year, to allow for more time to discuss more pressing matters regarding COVID-19.

However, Taiwan’s efforts to participate in the WHO and other international organizations are likely to be stymied now, with America’s abrupt withdrawal from the organization. Taiwan will also face the double-bind of deciding whether to continue to pursue entrance to the WHO and other international bodies, after many years of attempting to do so, or to side with America in withdrawing from such bodies. Other countries caught between America and China will also face a similar dilemma, particularly if America seeks to build a parallel institution to the WHO under its own auspices—as the Trump administration has suggested may take place.

Indeed, apart from that America’s withdrawal from the WHO leaves Taiwan in a lurch, America’s withdrawal opens America to criticisms that it is politicizing the issue of global health in a parochial manner. While America has accused China of hiding information in the midst of the COVID-19 pandemic in order to maintain national prestige, America comes off similarly as prioritizing scoring political points over global health by withdrawing from the WHO. America has also been seen as effectively ceding control of the organization to China. 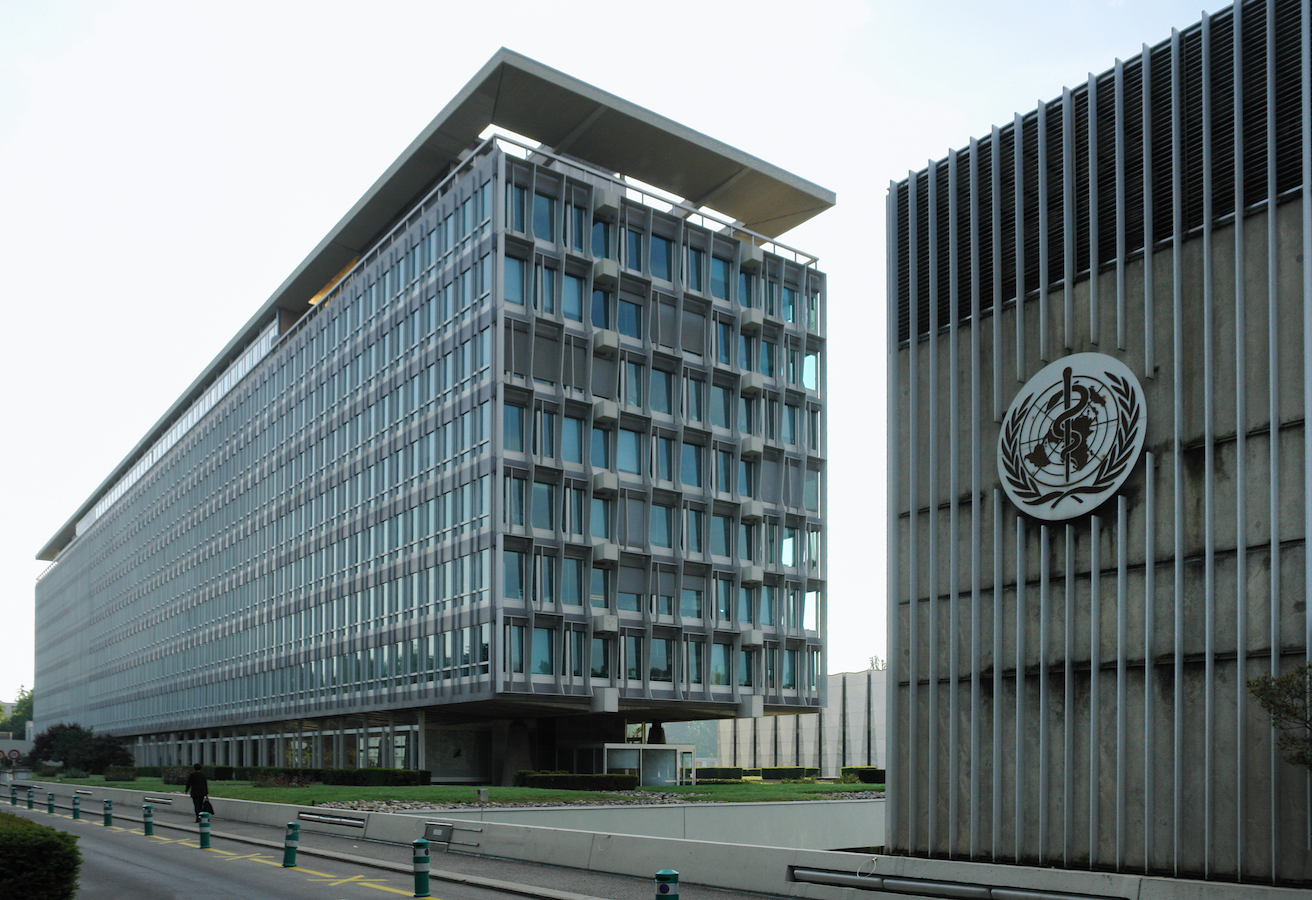 Ironically, in past years the Chinese government has sought to build parallel institutions to international organizations that are part of the America-led global political order. An example would be China’s attempt to establish the Asian Infrastructure Investment Bank as an alternative to the World Bank and International Monetary Fund. However, in suggesting that it would withdraw from the WHO in past months and seek to construct its own international health body, America would be acting similarly—behaving almost though it were a rising political power, rather than a dominant power defending its hegemony.

The Trump administration actions, then, are demonstrative of how actions by the American government which purport to be aimed at assisting Taiwan or Hong Kong, in reality, put American interests first. Consequently, the Trump administration is willing to unilaterally engage actions that hurt Taiwan or Hong Kong simply to score points against China. Again, Hong Kong losing its favorable trade status may hurt average Hongkongers more than it pressures the Chinese government. And Taiwan’s exclusion from the WHO has the tangible effect of denying Taiwan access to international medical resources and from information sharing about global pandemics—now Taiwan is less likely to gain participation in the WHO than ever.