Anger After Actress Claims To Be Chinese In Public Apology

ANGER HAS broken out against Taiwanese actress Vivian Sung after she apologized on her Weibo account for previous comments during an interview several years ago in which she stated that Taiwan was her favorite country, later unearthed by Chinese netizens. Such comments were outraging to Chinese netizens, seeing as they implied that Sung viewed Taiwan as a country.

Sung’s subsequent apology claimed that she was a “Chinese girl” born in Taiwan and that she was “proud to be Chinese.” It remains to be seen whether Sung’s comments will placate angry Chinese netizens, but in the meantime, such comments have angered Taiwanese netizens. 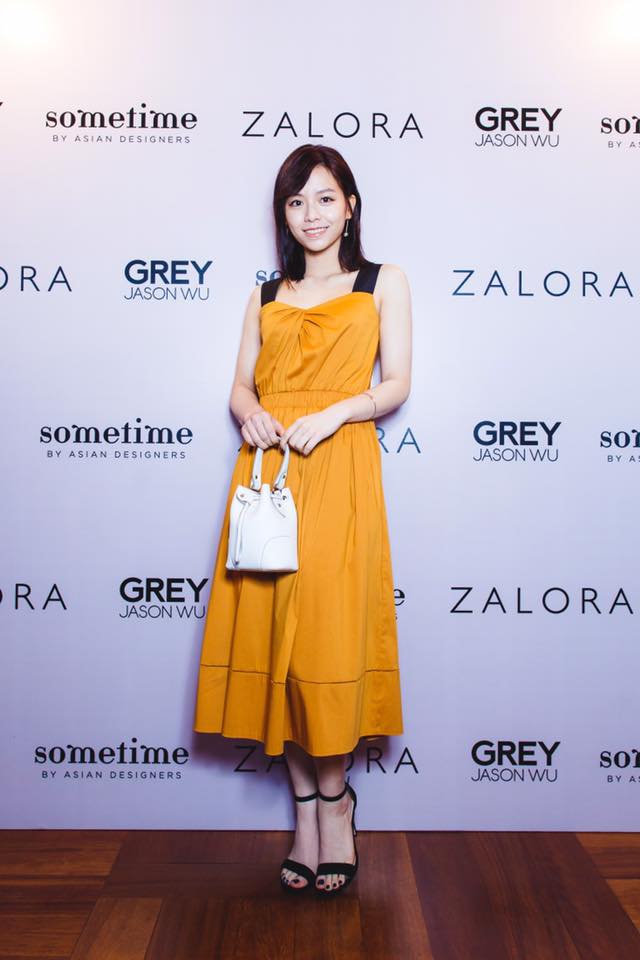 The incident with Sung draws parallels with a previous incident in January 2016 when Chou Tzu-yu, a Taiwanese K-pop idol part of the K-pop girl group Twice, released a video apologizing for waving the ROC flag during a previous video, the flag representing what country she was from. Chinese netizens took waving the ROC flag as a form of support for Taiwanese independence, interestingly enough, despite that this would not be perceived as such within Taiwan.

However, with regards to Chou, the reaction of Taiwanese netizens was to take the view that Chou had been coerced into the apology. On the other hand, Taiwanese netizens have reacted strongly against Sung, claiming that Sung was a turncoat who had betrayed her nationality for money, when Chou’s actions may not have been to different from Chou’s.

In particular, strengthening parallels between the two, both Chou and Sung are young female entertainers, Chou being nineteen at present, and Sung being twenty-five. It may simply be that the tonal difference between Chou’s and Sung’s apology led to differing responses from netizens. Yet that this led to such differing reactions perhaps just illustrates the mercuriality of Taiwanese netizens, who oftentimes act on emotion far more than rational logic—sometimes leading to Internet witch hunts that cause lasting damage.

Taiwanese entertainers face increasingly strong pressure to self-censor any political views they have on the relation of Taiwan and China if they hope to enter China. Taiwanese entertainers also face pressures to self-censor with regards to what kinds of events they appear at in Taiwan. One notes, for example, that musicians who have played at non-KMT presidential inaugurations usually end up banned from China, as observed in the examples of A-Mit, better known as A-Mei, and the Puzangalan Choir.

Yet it has become increasingly apparent that Chinese netizens can and will engage in witch hunts against Taiwanese entertainers who appear in Chinese media in order to mine out whether they have pro-independence views on Taiwan or views perceived as pro-independence. 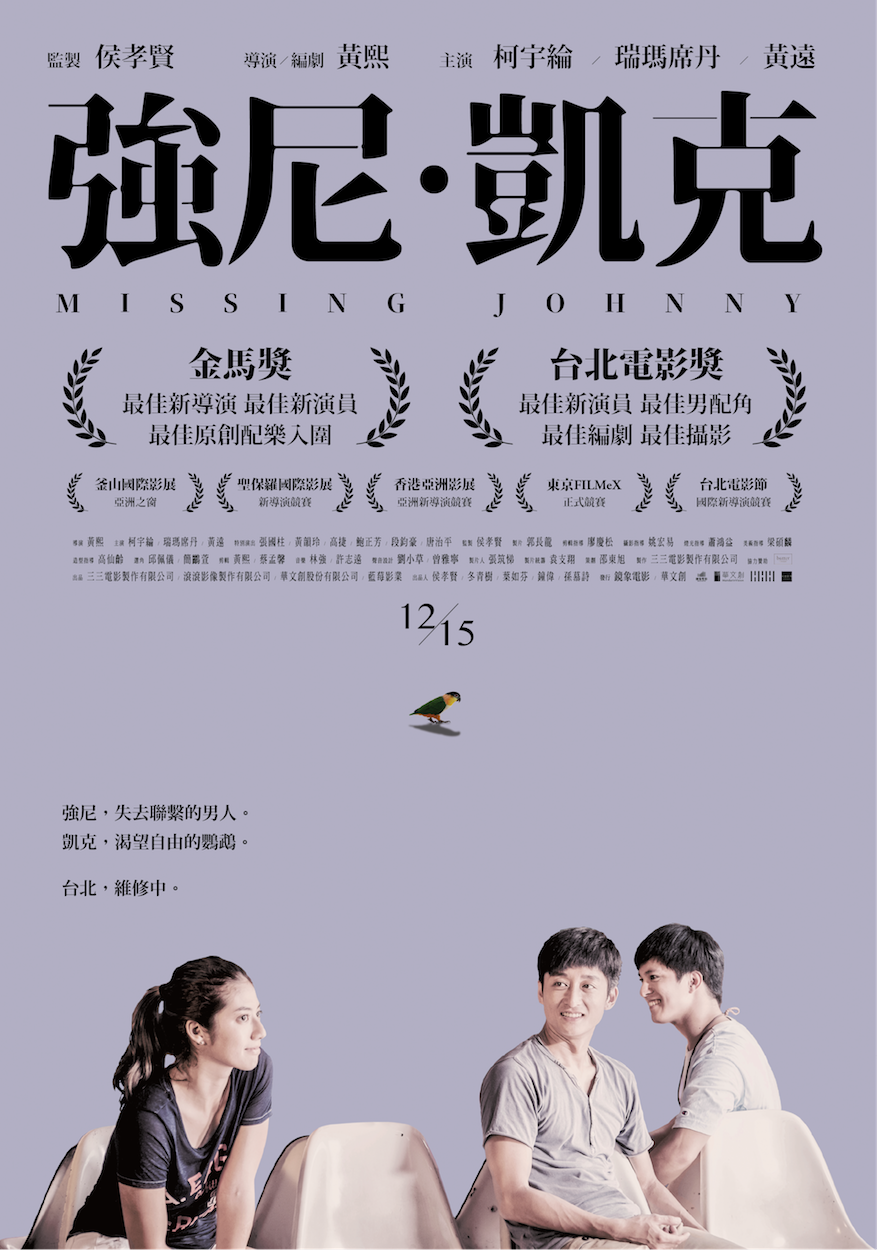 One also notes that bans have sometimes occurred because Taiwanese entertainers are perceived as sharing the pro-independence views of people they are connected to, and this has had led to entire films being pulled. The film Missing Johnny, for example, was banned in China because it starred Laurence Ko, seemingly primarily because Laurence Ko is the son of pro-independence activist and Taiwanese New Wave director Ko I-Cheng—a case of punishing the son for the political views of his father, although there are indications that the younger Ko also leans towards Taiwanese independence.

It seems, then, that what Chinese netizens are actually engaging in is punishing Taiwanese for being Taiwanese, and that such witch hunts will continue against any Taiwanese entertainer working in the Chinese market regardless of what their views are. And, in many cases, these witch hunts occur without any instigation from the Chinese government, but simply because Chinese netizens behave in a nationalistic manner of their own volition. Taiwan does well to keep this in mind.