WHO Invite Unlikely for Taiwan, Despite Greater International Attention on Taiwan’s Exclusion Than Ever

ACCORDING TO Ministry of Foreign Affairs spokespersons, the Taiwanese government does not expect an invitation to the World Health Assembly (WHA) this year. WHA officials have more or less confirmed this in e-mail comments obtained by Taiwanese media, stating that Taiwan will not be invited to the WHA in the absence of any “cross-strait understanding” between Taiwan and China.

The World Health Assembly, which meets annually in Geneva, is the governing body of the World Health Organization (WHO), the United Nations (UN) agency in charge of global health matters. The 71st meeting of the WHA is scheduled to take place in Geneva from May 20th to May 28th. While Taiwan was allowed to participate in the WHA as an observer under the Ma administration, Chinese pressure has resulted in Taiwan being excluded from participating in the WHA as an observer under the Tsai administration. The US and Australia have been among those to back Taiwan participating in the WHO as an observer, however.

In past years, the Tsai administration has sought to draw attention to Taiwan’s exclusion from international organizations. This includes not only the WHO, but also the International Civil Aviation Organization (ICAO), which is the UN agency in charge of international aviation safety. Again, Taiwan’s exclusion from such organizations occurs due to Chinese pressure. The Tsai administration has sought to call attention how exclusion from the WHO is to the detriment of global health, in preventing Taiwan from having access to necessary medical resources and information, and how exclusion from the ICAO proves dangerous to global aviation safety, given the large amount of air traffic which passes through Taiwan daily.

In previous years, Minister of Health Chen Shih-chung was sent to Geneva to conduct meetings on the sidelines of the WHA meeting with representatives of other countries, and to hold a press conference about Taiwan’s exclusion from the WHO and WHA. It is to be questioned whether Chen will be sent personally to Geneva this year. Given Chen’s sudden fame in Taiwan after the COVID-19 pandemic, with much public praise of his handling of the pandemic, Chen may be sent to Geneva in order to draw more attention to the issue, or Chen may remain in Taiwan in order to continue to manage the pandemic response.

But one notes that Taiwan’s exclusion from the WHO has been strongly highlighted by the COVID-19 pandemic. Taiwan has been celebrated internationally as having successfully managed its response to COVID-19 without requiring expansive lockdowns. This is juxtaposed to how China and western countries attempted to handle the COVID-19 pandemic. 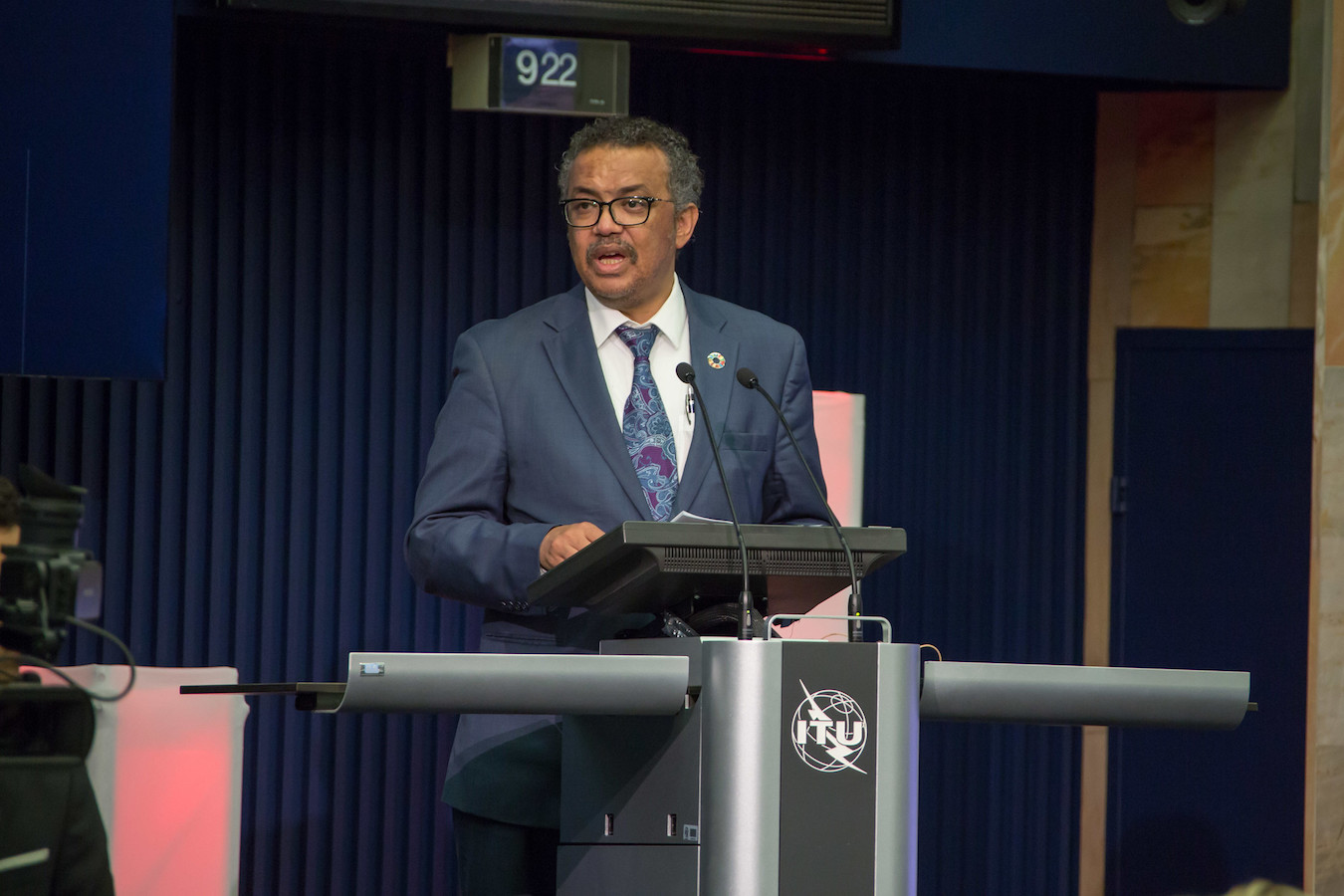 Taiwan’s exclusion from the WHO has been highlighted through recent diplomatic incidents, such as WHO director-general Tedros Adhanom Ghebreyesus attempting to allege that the Taiwanese government had organized a racist campaign of online harassment against him, or WHO assistant director-general Bruce Aylward attempting to avoid discussing Taiwan in an interview with Hong Kong public broadcaster RTHK journalist Yvonne Tong. Outrage against actions by the WHO led to a crowdfunding campaign by Taiwanese citizens to take out an ad in the New York Times drawing attention to Taiwan’s contributions to global health efforts, organized by individuals who crowdfunded a similar ad during the Sunflower Movement.

The Taiwanese government’s efforts at projecting soft power have not always been successful, such as getting mired into the question of whether the government warned the Chinese government of the possibility of human transmission of COVID-19 in word-for-word terms. However, it is probably true that there is more attention to Taiwan’s bid for admittance to the WHO now than ever.

Consequently, with greater attention on Taiwan’s exclusion from the WHO now more than ever, if Taiwan is unsuccessful in securing admittance to the WHO this year, one questions whether any bid by Taiwan to participate in the WHO or WHA under a non-KMT administration will be successful. This remains to be seen.