25 CHINESE PLANES entered Taiwan’s Air Defense Identification Zone (ADIZ) yesterday. This marks the largest incursion by Chinese planes into airspace near Taiwan to date, after a year which has seen an increase in the occurrence of Chinese flybys to a nearly daily basis during some months. Indeed, this month has seen flybys by Chinese warplanes every day so far.

The Chinese flyby was conducted in response to comments by US Secretary of State Anthony Blinken expressing that “increasingly aggressive” actions by China toward Taiwan were of “real concern” to the US. These comments were made on NBC talk show Meet the Press on Sunday. Though Blinken did not comment when pressed on the issue of if the US would consider military action in the event of a Chinese invasion, he stated that the Biden administration was committed to ensuring that Taiwan “has the capacity to defend itself.” 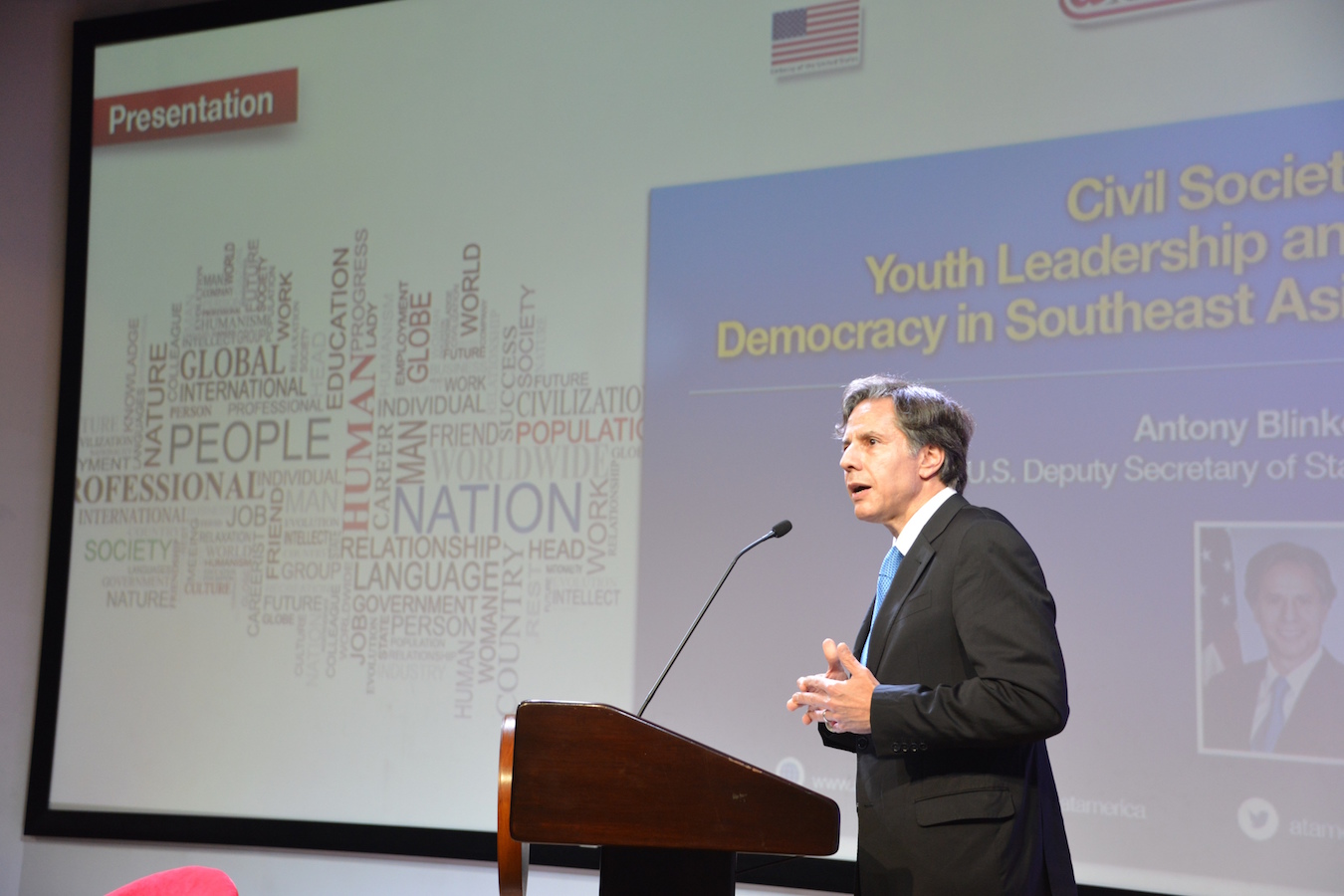 Monday also saw Chinese naval exercises take place off the coast of Taiwan, which included China’s first operational aircraft carrier, the Liaoning. These exercises were not timed to correspond with the comments by Blinken, given that such exercises would have to be scheduled farther in advance, but are other examples of increased Chinese military threats directed at Taiwan.

One expects continued escalation in Chinese threats toward Taiwan, with new records continuing to be set in terms of Chinese flybys. The past year has already seen many historic records broken. This includes the most times that Chinese warplanes crossed the median line of Taiwan Strait since 1990, China announcing that it would no longer recognize the median line, the first nighttime flyby conducted by the Chinese air force, and many times in which China set new records with the number of planes it sent.

Recent Chinese flybys and naval exercises have sometimes been interpreted as an effort at signaling displeasure with a recent memorandum of understanding (MOU) signed between Taiwan and the US regarding coast guard cooperation. The MOU was signed at a time in which there is growing concern about China’s use of grey-zone tactics and the quasi-militarization of China’s own coast guard. Likewise, China appears to be sending a signal with recent flybys that took place southeast of Taiwan, rather than southwest as most flybys since 2019 have been, as this is closer to bases along the coast of China.

The Tsai administration recently announced that it would no longer conduct interceptions for every incursion by Chinese planes, but monitor them from the ground. Intercepting each and every flyby has proved costly, with the Ministry of National Defense having spent over 4.1 billion NT on interceptions, and frequent interceptions tax the frames of Taiwanese planes. Furthermore, Chinese flybys seemed aimed at probing weak points in Taiwan’s defense by observing the pattern of response. As such, it seems a logical move to avoid continual interceptions, if flybys are regular events. To this extent, the Tsai administration has announced that it will use interceptions for air force training hours; indeed, one notes that Chinese incursions are probably used by China as a form of training, given the frequency with which they occur. The Tsai administration has also stated in response to Chinese threats that, in the event of a Chinese invasion, Taiwan would “fight to the very last day.”

Tweet by the Taiwanese Ministry of National Defense announcing the flyby

That being said, reactions from the general Taiwanese public to Chinese military threats have been limited. This is probably due to the frequency with which they occur, resulting in the public having grown numb to them. Even if China increases the number of planes it sends to the Taiwan Straits, this scarcely registers with the public, due to China having failed to establish any narrative of progressively increasing threats to Taiwan, but instead a narrative of repetitive, homogeneous threats.

This lack of reaction ultimately may be to Taiwan’s benefit if Chinese military threats are for the purposes of psychological warfare; if Taiwanese constantly lived in terror of threats from China, one imagines that this would make Taiwanese society more susceptible to Chinese efforts to coerce Taiwan politically. Yet China’s audience is not always the public, but members of the Taiwanese and US militaries, in sending a signal about its capacities through actions that the public or the media do not pick up on the subtleties of, but which are clear to technical experts.

One expects Chinese military threats against Taiwan to continue. This takes place not only in order to register displeasure against the Tsai administration and its failure to comply with China’s political will, but sometimes as a way to register displeasure against the US by using Taiwan as a proxy. This has long been the political conundrum faced by Taiwan and one does not expect this to change anytime soon.