Chinese Punishment Against Companies That Recognize Taiwan Is Unsurprising

WITH REPORTS that Chinese regulators are moving to crack down on multinational companies who display “Taiwan” as a separate country from China on their websites, this is nothing particularly new, the labelling of Taiwan by multinational companies having long been a site of identity contestation. The recent wave of reactions includes Delta Airlines, Zara, and medical equipment producer Medtronics, and appears to primarily be a reaction to hotel chain Marriott listing both Hong Kong and Taiwan as countries on its website in China, something for which Marriott was forced to shut down its website for a week.

Fears in the past have been of the Chinese government compiling a sort of “blacklist” against Taiwanese companies that it views as pro-independent and preventing them from operating within the country. On the other hand, multinational companies operating in China generally already list Taiwan as a part of China on their Chinese websites in order to keep China happy. And so Delta Airlines, Zara, and Medtronics listing Taiwan as a country on their Chinese websites is, in fact, a rather odd oversight which was likely an accident. 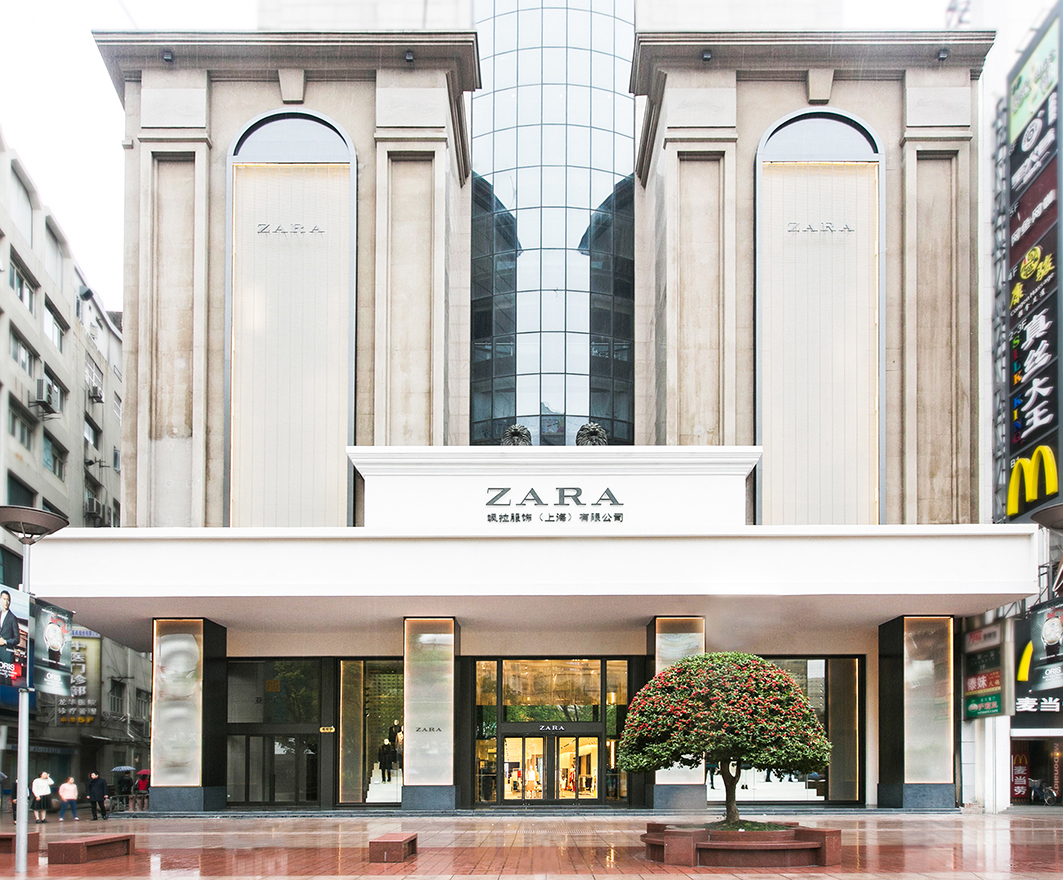 Some websites do, however, list Taiwan as a separate country than China on their international websites. This is sometimes because multinational companies also wish to keep their Taiwanese clients happy, with Taiwanese clients and lobbying organizations sometimes calling on multinational companies to list Taiwan as a separate country from China. It is possible that at some point in the future, China will move towards keeping closer tabs on which countries do this. The government may threaten retaliatory measures against these companies’ operations in China if they do not change their international company websites to list Taiwan as part of China.

Or, less directly, nationalistic Chinese citizens may threaten a boycott of these companies. In recent times, one has seen Chinese boycotts of South Korean companies, for example, due to China seeing South Korea’s THAAD antimissile defense system as violating Chinese sovereignty because the radar range of the antimissile defense system extends into China—never mind that the precise point of the system is to defend against missiles that China or China’s proxy state of North Korea might fire at South Korea and China is acting as though South Korean actions intended in self-defense are a violation of Chinese sovereignty. It should be noted, however, that Chinese boycotts of South Korean goods have primarily been against substitutable consumer goods, rather than key industries.

Reactions against Delta Airlines, Zara, Medtronics, and Marriott in China come at a time in which the Chinese government has escalated military actions aimed at intimidating Taiwan. Such forms of intimidation come in the form of China sailing its sole aircraft carrier, the Liaoning, through the Taiwan Straits, sending fighter planes into Taiwan’s Air Defense Identification Zone, and unilaterally announcing the M503 flight route that would pass through the center of the Taiwan Straits, even when this represents an incursion on Taiwanese airspace.

Likewise, one has seen nationalistic flare-ups at the Chinese-Taiwanese co-production “My Dear Boy”, with accusations that the production was sponsored by a “Taiwanese independence organization—namely, the Taiwanese Ministry of Culture. Despite actor and producer Ruby Lin stating that she did not support Taiwanese independence and never would in the future and, in fact, and though Lin herself had come under criticism from Taiwanese netizens for expressing pro-unification views in the past, Lin still came under fire from Chinese netizens, leading to the cancellation of the drama. 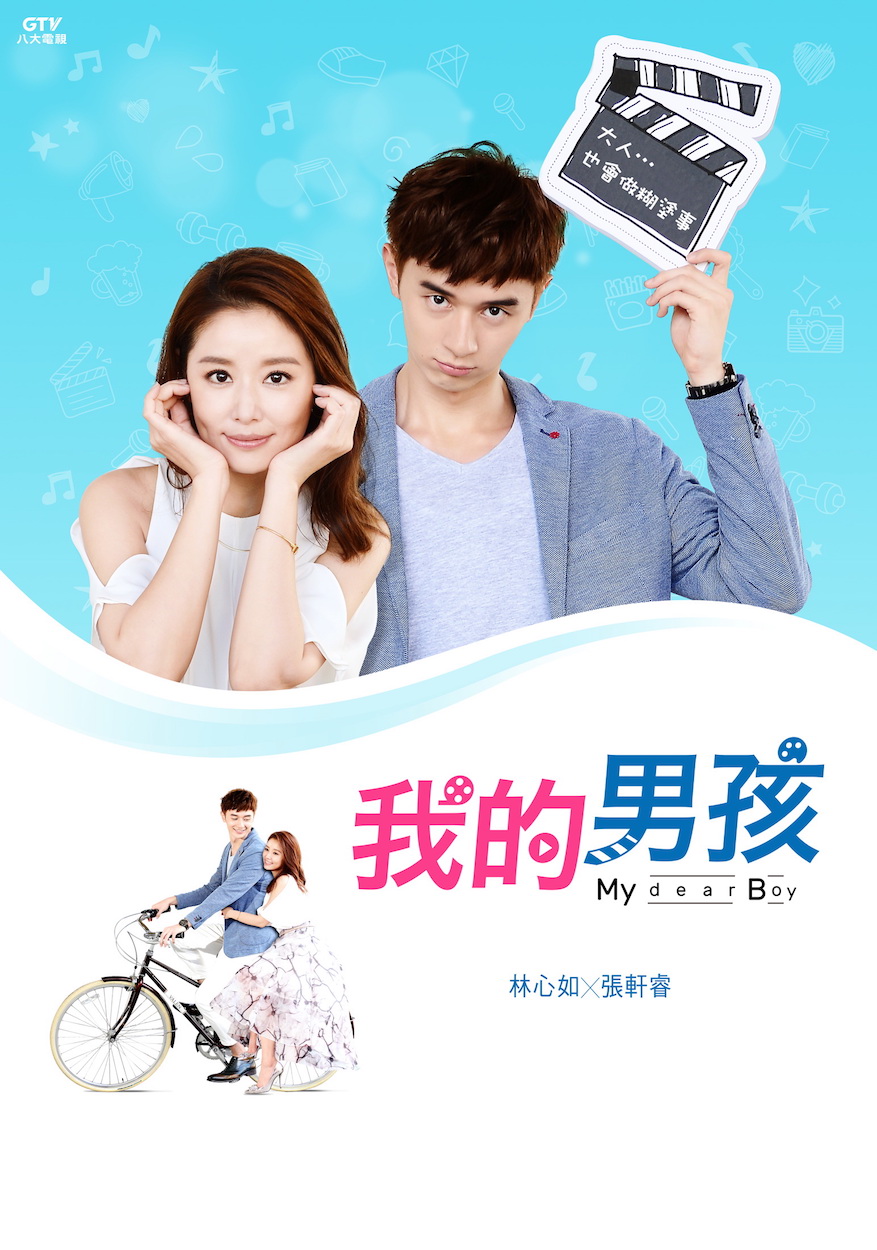 In this sense, Taiwan will always lose out to China where rational interest in concerned, because this is simply how the market dictates values rather than vice-versa. But this uphill challenge is nothing new to Taiwan and will likely continue as a structural condition faced by Taiwan.