Path Dependency By The KMT And DPP In Taipei Mayoral Elections?

IN SURPRISING FASHION, the KMT and DPP may be converging on similar tactics in its choice of political candidates in 2018 elections, at least where Taipei mayoral candidates are concerned. Namely, both the KMT and DPP seem to be moving towards reliance on established, old guard candidates rather than taking risks on new candidates. This perhaps illustrates that the DPP and KMT are more or less caught in the same bind politically at present. 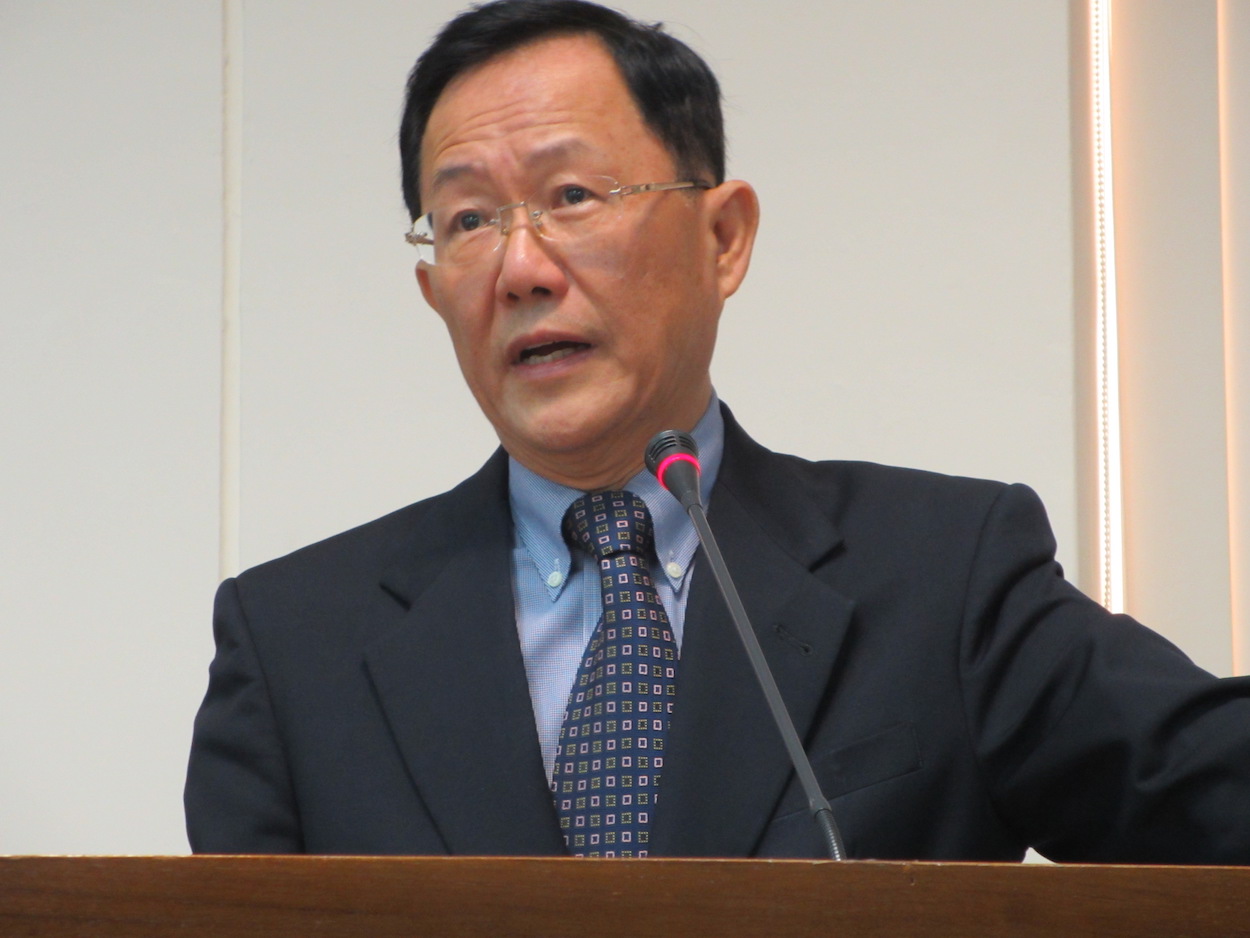 Ting would be a “safe” political choice for the KMT, given his long political experience, including over two decades as a legislator. Ting won the KMT nomination handily, with 47.6% of the vote, while none of his three opponents won more than 20%.

However, ironically enough, it may be the weakened present state of the KMT which allowed for Ting to become Taipei mayoral candidate of the KMT this time around. Ting was passed over in favor of Sean Lien in 2014 elections, likely because the KMT had its priorities on grooming younger members of the party to take office in the future. In 2014, Ting notably claimed that he would bow out of politics if he was not successful in winning the mayoral nomination, although he subsequently ran again as an incumbent to maintain his position as legislator.

Raising questions about his viability in mayoral elections this year, in an upset, Ting was subsequently unseated from the position as legislator of Taipei City Districts 6 to 8 in 2016 legislative elections despite having held that seat for over a decade. But Ting’s victory in attaining the mayoral candidacy for the KMT was largely because no other candidates were truly viable, mostly consisting of unknowns who perhaps hoped to be elevated from obscurity through running for Taipei mayor. The most colorful of these may have been former Mainland Affairs Council deputy minister Chang Hsien-yao, who was investigated for treason under the pro-China Ma administration, and who announced his that he would be pursuing the KMT endorsement in Taipei mayoral elections while presenting a copy of the ruling by Taipei District Prosecutors’ Office which found him not guilty of leaking secrets to China while flanked by actors dressed in Iron Man, Spider Man, and Black Widow costumes.

Previously, the KMT had suggested that it may put forward legislator Chiang Wan-An as mayoral candidate for Taipei. This proved controversial, given that Chiang is the great-grandson of Chiang Kai-Shek and Taipei mayor is one of the most influential political positions in Taipei—certainly the most powerful local political position in Taiwan, having in the past proved an eventual springboard for the presidency as a whole. 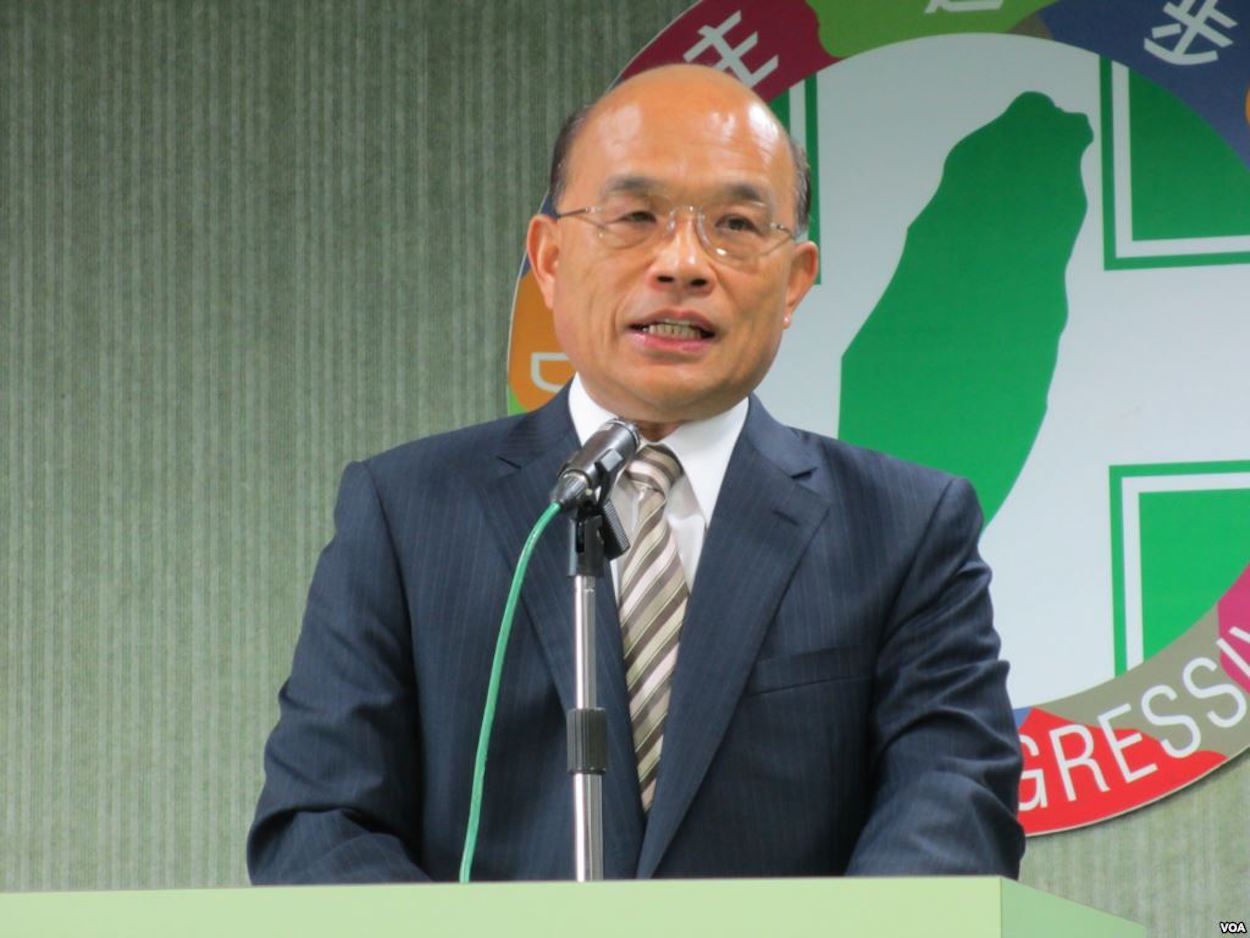 However, Chiang would have been a daring choice, seeing as Chiang is much younger than other KMT candidates, has proven much more progressive on social issues than other KMT politicians— thus suggesting that the KMT could possibly reform in the future— and simultaneously, Chiang would placate the ideologically set deep Blue elements of the party as the great-grandson of Chiang Kai-Shek. Nevertheless, backlash against Chiang’s candidacy can be seen as having led to Ting’s candidacy, since Chiang would have at least proved to be strong competition for Ting.

On the other side of the political aisle, the DPP remains in a quagmire about how to address the issue of Taipei mayoral candidacy. The DPP embraced the political independent, Ko Wen-Je,  during 2014 mayoral elections. But Ko has proven increasingly controversial due to a perceived drift from his original political stances, including conducting controversial city-based cross-strait exchanges with Shanghai in a manner seen as compromising of Taiwanese sovereignty, public appearances with deep Blue politicians including former killer of political dissidents “White Wolf” Chang An-Lo, and allowing for the beating of pro-independence NTU students during the Sing! China incident on the NTU campus.

If the DPP does decide to challenge Ko, the DPP’s candidate for Taipei mayor would likely be Pasuya Yao, more or less Ting Shou-Chung’s counterpart as the DPP’s perennial candidate for Taipei mayor. While Yao faces challenges from Annette Lu, a party veteran but a fringe politician, and former Tainan County commissioner Su Huan-chih, Yao would likely prove the winner in competing against both— although Lu may prove divisive of the vote nonetheless, seeing as that she still has her supporters within the party. Yet it is a question whether Yao could defeat Ting, seeing as while Ko may have won last time as an independent candidate “beyond blue and green” who broke from political norms, Taipei traditionally slants towards the pan-Blue end of the political spectrum.

If the DPP went with Yao, then, this would illustrate a reliance on old political hands in a similar manner as the KMT’s reliance on Ting, perhaps precisely because the DPP anticipates an uphill challenge in traditionally pan-Blue territories. A taste of this possible strategy is already visible in that the DPP put forth party heavyweight Su Tseng-Chang as its candidate for New Taipei City mayor, another city seen as slanting towards the pan-Blue end of the political spectrum, while the KMT similarly went with the fairly predictable course of running former New Taipei City deputy mayor Hou You-yi as its mayoral candidate, probably having been grooming him for such a run for some time. 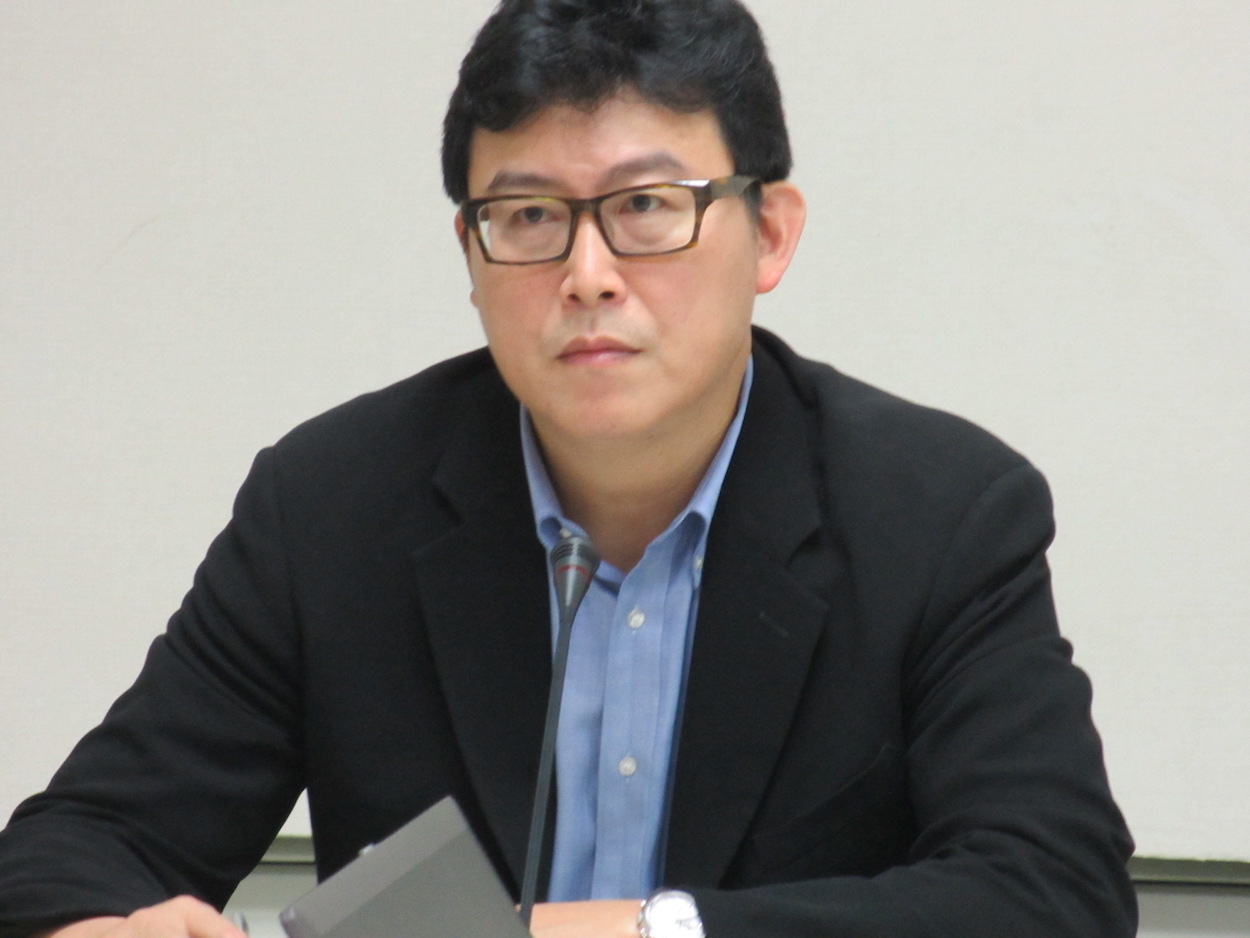 Indeed, if the DPP were to conceivably to replace Ko and push forward a candidate capable of defeating both Ko and a KMT candidate, this would probably need to be through running a candidate that could defeat the unorthodox appeal of Ko as a candidate as a candidate seemingly beyond traditional pan-Blue and pan-Green political positions. However, this is precisely what the DPP does not have in the present, hence a reliance on an appeal to orthodoxy through Yao. Yet on the other side of the political spectrum, after its years of political uncertainty following the 2014 Sunflower Movement and its subsequent defeat in 2016 elections, the KMT also is able to provide no other vision than appealing to traditional party values and running an established candidate.

Perhaps, then, what this points to more broadly is that both the DPP and KMT remain in a holding pattern, not being able to advance towards concrete steps in providing a new vision for the future of the party, but only to cling to traditional safe positions.