In particular, the DPP faces divides between legislator Pasuya Yao, and former vice president Annette Lu, a party veteran dating back to the dangwai movement, the movement to form a second political party in Taiwan outside of the KMT’s one party rule from which the DPP emerged. It was previously expected that Yao would make a bid for Taipei mayor, as he has done many times in the past, but it was not expected that Lu would also throw her hat into the ring. 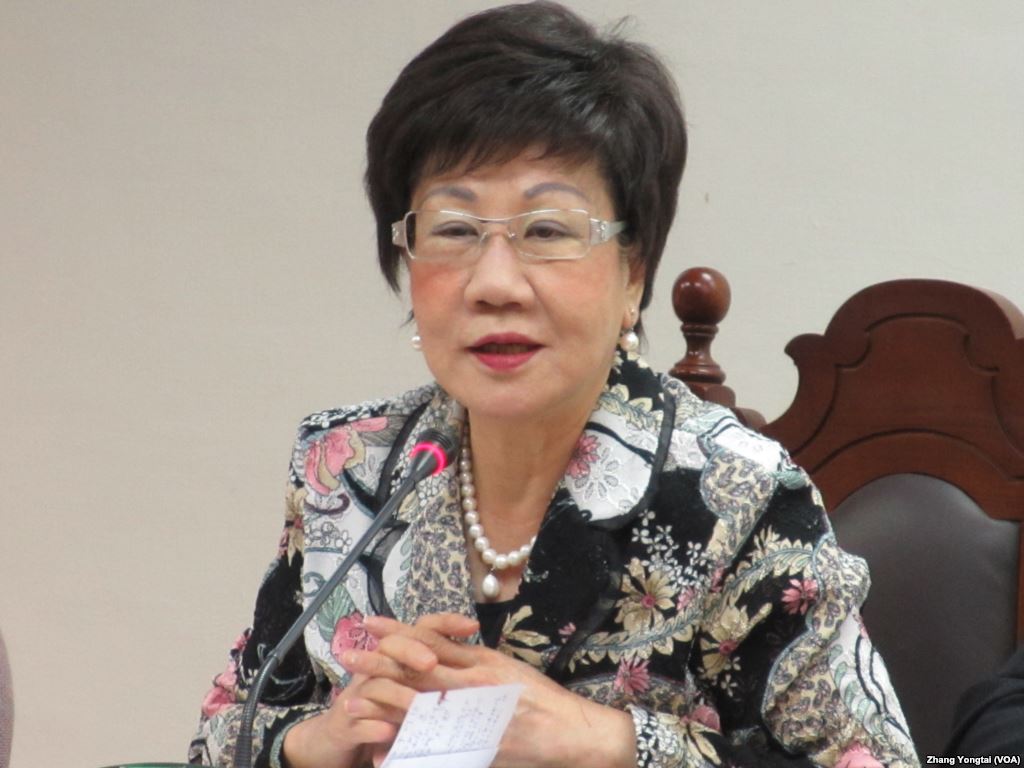 Despite being a divisive figure within the party and in the public eye for controversial statements and actions, Lu nonetheless commands standing as a former dangwai activist. Indeed, Lu has suggested that her age and political experience make her qualified as a candidate, and it may be that in running for Taipei mayor, Lu wishes to replicate the success of Chen Chu as mayor of Kaohsiung. Like Lu, Chen is a party veteran dating back to the dangwai movement, but Chen is highly popular as mayor of Kaohsiung.

Alternatively, Lu may simply wish to keep in the public eye, seeing as she does not currently hold any formal political position. But either way, competing with Yao for DPP endorsement as Taipei mayoral candidate may split the vote in a way ultimately damaging to Yao.

In the meantime, Ko Wen-Je’s relation with the DPP seems increasingly tenuous. Ko claims that he continues to have a close relation with the party, having received the party’s endorsement despite not being a party member after defeating Yao in a run-off for the DPP endorsement in 2016. But after conducting controversial cross-strait exchanges on the city-level with the Shanghai city government, including endorsing the NTU Sing! China competition which led to pro-China gangsters attacking pro-Taiwanese independence student demonstrators, numerous public statements praising Chiang Ching-Kuo, and public appearances with prominent pan-Blue political figures, verdicts on Ko are increasingly mixed in the DPP. 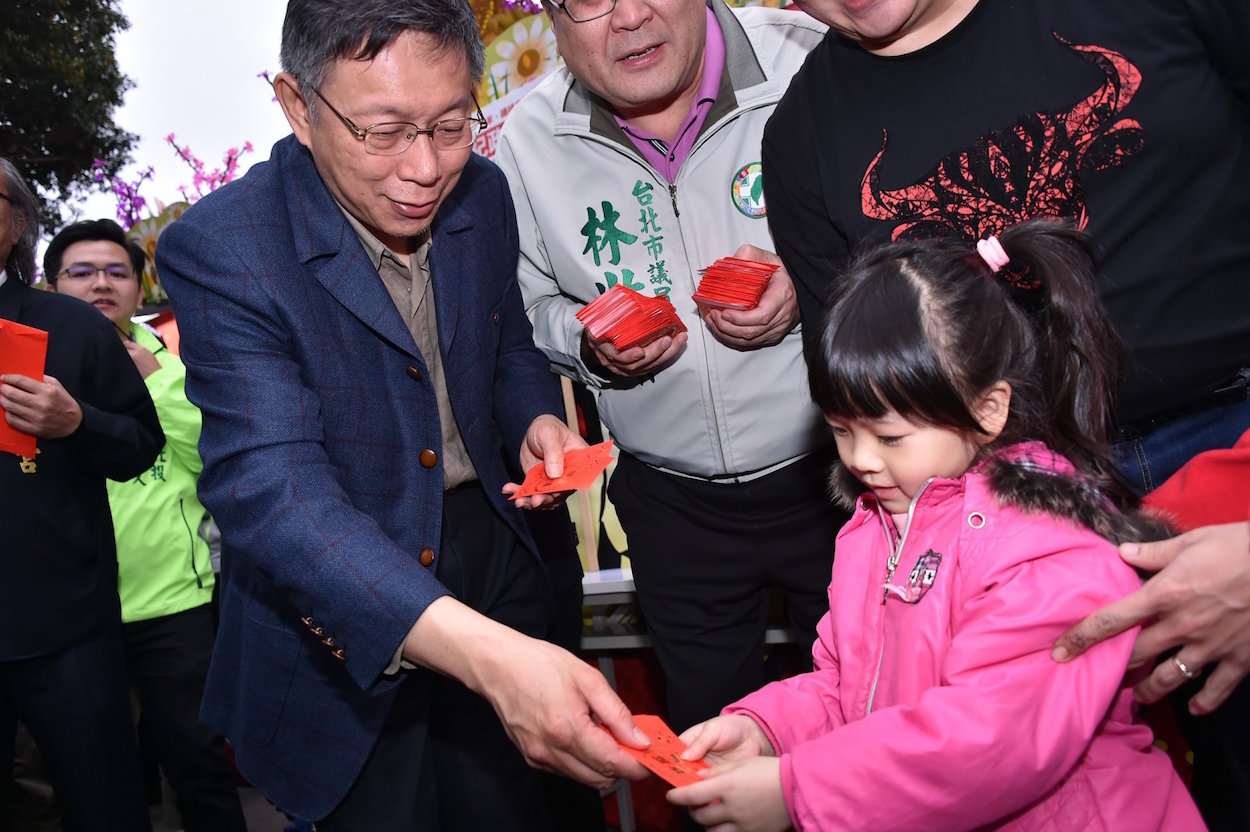 Divided verdicts on Ko are such that no less than Taiwanese president and DPP party head Tsai Ing-Wen would chastise Ko, stating that future support for Ko by the party would be contingent on Ko demonstrating that he embraces “Taiwanese values.” However, Ko remains popular among the public writ large, and this may allow Ko to defeat DPP challengers.

In the meantime, the KMT may not be looking any less divided in terms of possible mayoral candidates. The KMT is hoping to make a sweep of Taipei in order to replicate past successes under Ma Ying-Jeou, as a means of undoing the battering that it took in 2016 legislative and presidential elections, seeing as the KMT’s defeats in 2016 raised questions regarding the party’s long-term survival.

Nevertheless, the party also seems internally conflicted concerning the question of which candidate to run in a manner not unlike the DPP. Ting Shou-Chung would be more or less the KMT’s equivalent of Pasuya Yao as a frequent candidate for Taipei mayor who has yet been unsuccessful to date.

The party briefly floated running Chiang Wan-an for mayor, but this proved controversial, seeing as Chiang is a young politician who is further controversial due to the fact that he is the great-grandson and grandson of former dictators Chiang Kai-Shek and Chiang Ching-Kuo. Controversy subsequently led Chiang to declare that he would not be running for mayor, although Chiang would have likely proved a daring choice as an politician that could have appealed to party traditionalists nostalgic for the authoritarian period as a direct descendent of the two Chiangs, while also making outreach to more progressive Taiwanese young people, seeing as Chiang has broken from much of the KMT in taking progressive stances on gay marriage and labor policy. 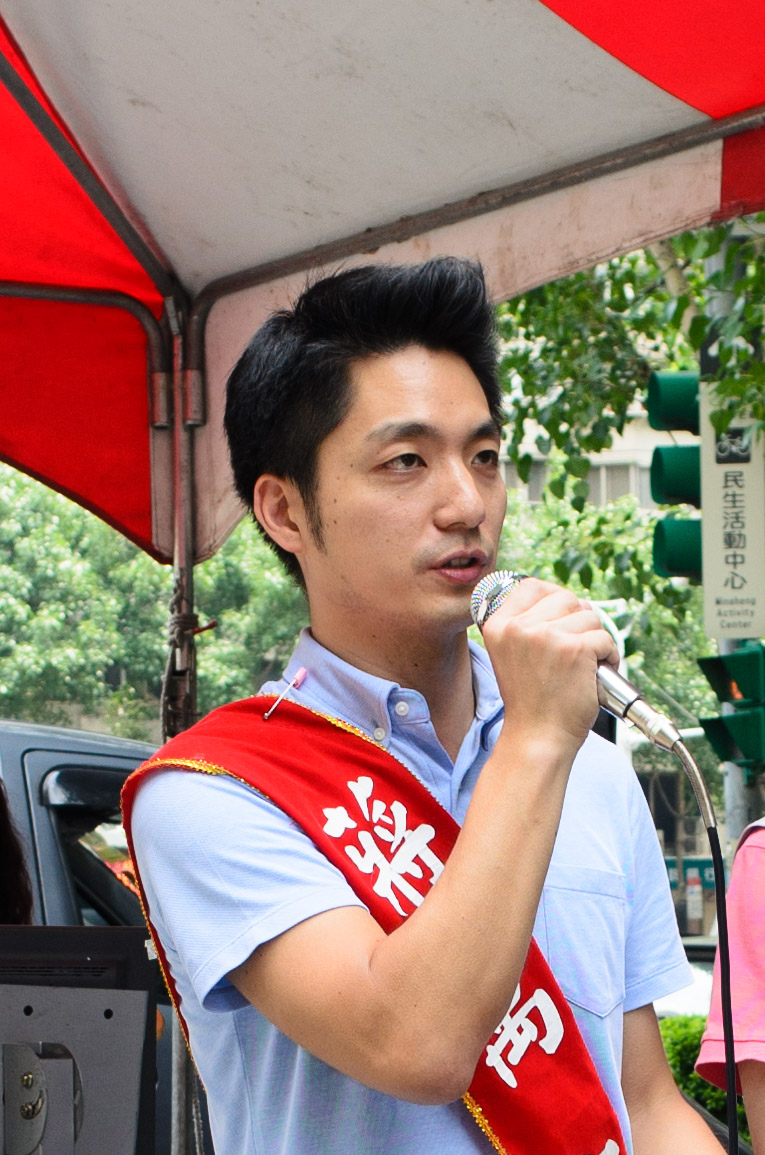 Other candidates seeking the position of mayor, then, include former legislator Sun Ta-Chien, former Mainland Affairs Council deputy minister Chang Hsien-yao, Taipei City Councilor Chung Hsiao-ping, and former Cabinet spokesperson Cheng Li-wun. Sun and Chung are notably individuals who broke with the KMT in the early 2000s to join the People First Party and New Party respectively before later reentering the KMT. Cheng, a former Wild Lily student activist, was in fact a former member of the DPP that changed political course to join the KMT, also in the early 2000s.

Strangely enough, Chang was accused of treason in 2014 and investigated by the Ministry of Justice for leaking secrets to China. Raising many questions, this took place under the Ma administration, which was generally quite pro-China in its policies. And, indeed, Chang’s candidacy has been vaguely surreal. Chang declared that he would be pursuing the KMT endorsement in Taipei mayoral elections while presenting a copy of the ruling by Taipei District Prosecutors’ Office which found him not guilty of leaking secrets to China while flanked by actors dressed in Iron Man, Spider Man, and Black Widow cosplay.

On the other hand, Sun Ta-Chien has declared that in running for mayor against Ko he will be running a campaign that relies on everyday people and himself as an everyday candidate rather than a superstar, celebrity candidate like Ko Wen-Je—never mind that this rhetoric seems directly in imitation of how Ko rose from being an individual with no experience in politics, emphasizing this fact in his 2014 mayoral campaign, to becoming the political heavyweight in Taiwanese politics that he is today. 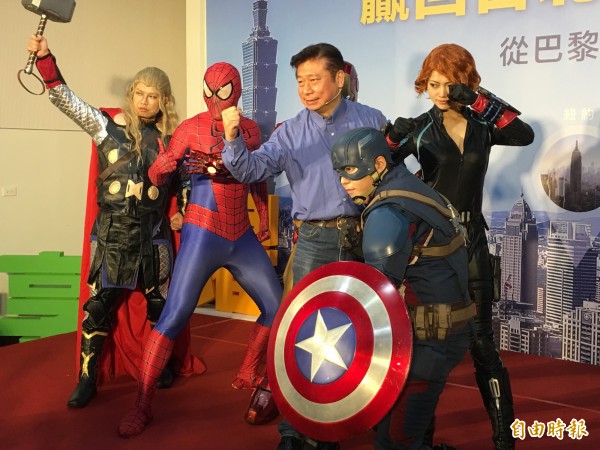 It remains to be seen which candidate the KMT will go with. Likewise, it remains quite possible that may of these candidates do not seriously seek to run for Taipei mayor. Rather, they may simply hope that by putting forward their names in the contest for the KMT endorsement, they will raise their political profiles.

But it is also possible that like the DPP, a divided KMT will allow Ko to triumph over both the DPP and KMT. This may prove an example for political independents and third party politicians in Taiwan then—they stand to gain the most from infighting among the two major political parties in Taiwan, perhaps as a means of winning elections that they otherwise would not have any hope of winning.