THE KMT HAS probably learned little from its authoritarian past with the choice of Hou You-yi as its mayoral candidate for New Taipei City. Seeing as Hou’s chances of being elected are quite high, this is illustrative of how Taiwan more broadly has not moved beyond its authoritarian past and how the path to be walked for transitional justice in Taiwan remains long.

However, at the same time, while the DPP has leveraged on criticisms of Hou’s past for its own electoral purposes, Hou in fact serves as a reminder of how thin the lies between DPP and KMT can sometimes be. This should raise questions for the DPP-led transitional justice efforts taking place under the Tsai administration, as well as raise the issue of individuals guilty of crimes during the authoritarian period who continue to serve in positions in government or who are still prominent figures in politics. 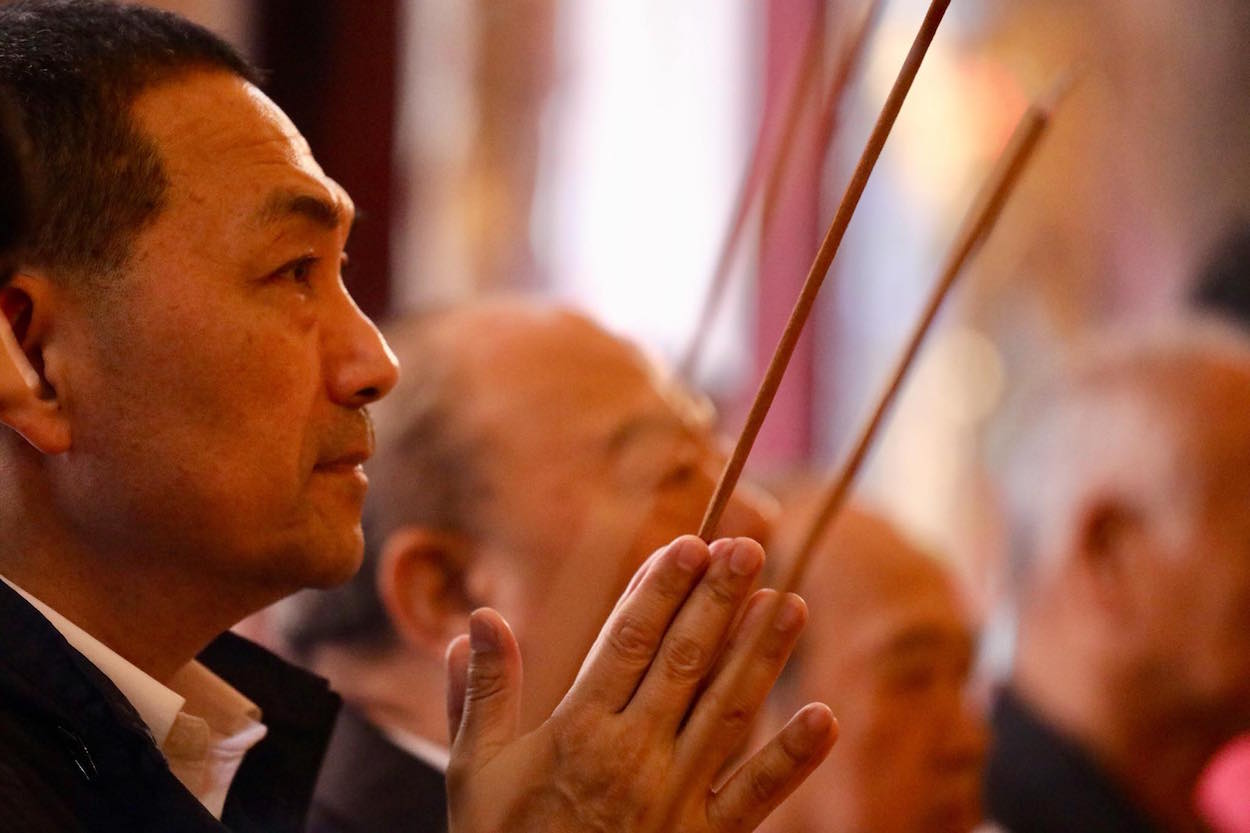 Hou, a protege of Eric Chu, most recently served as deputy mayor of New Taipei City and was acting mayor during Chu’s 2016 presidential run. However, before becoming a politician, Hou had a long and distinguished career in the Taiwanese police force for several decades. It is as such that there have been criticisms of Hou’s actions, going back to the martial law.

Hou was literally the leader of the police officers that attempted to arrest Taiwanese independence advocate and democracy advocate “Nylon” Deng Nan-jung in the series of events that led to Deng’s self-immolation, making Deng one of the Taiwanese democracy movement’s most prominent martyrs. Similarly, while involved in a number of high profile gang crackdowns as he rose through the ranks of the Taiwanese police, Hou has been accused of having developed ties to organized crime himself. Hou’s police career eventually led to his raising to the rank of leader of the Central Investigation Bureau, then to director-general of the National Police Agency from 2006 to 2008, and president of Central Police University in 2008.

Hou’s time as leader of the Central Investigation Bureau and director-general of the National Police Agency took place under the Chen administration, during which Hou handled important cases such as the 3-19 shooting incident in which an assassination attempt was made on Chen. In spite of Hou’s past actions during the authoritarian period, Hou was targeted for recruitment by the DPP under Chen in 2002. This took place at a time in which the DPP was aggressively attempting to recruit among the Taiwanese police force, seeing as the Chen administration was the first non-KMT administration elected in Taiwanese history, had only won the presidency due to a split KMT vote, and was fearful that KMT presence in the police and military could lead to attempts to undermine the Chen administration from within. 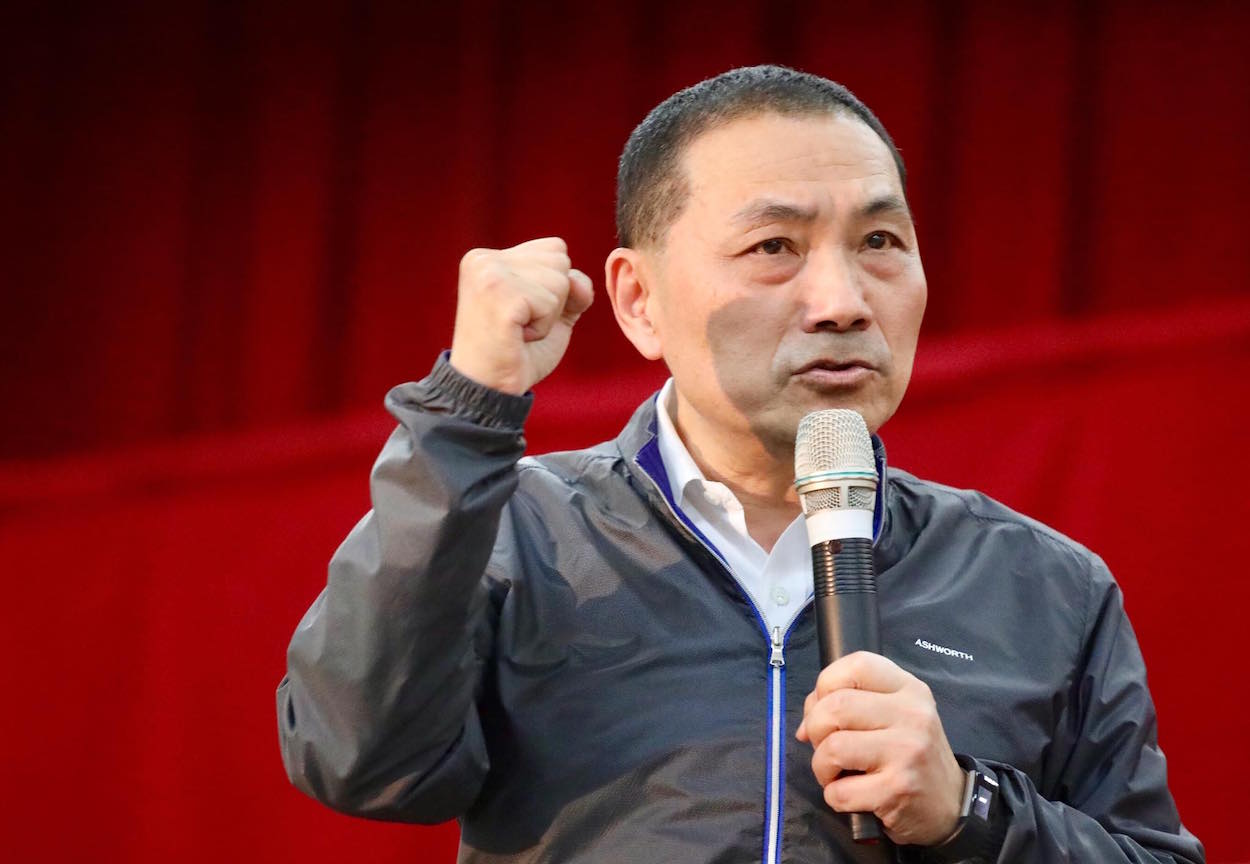 As a result, efforts to woo Hou by the DPP would continue for the next decade. Yet Hou would instead join the KMT in 2013 after being recruited as deputy mayor of New Taipei City by Eric Chu in 2010. The issue of DPP attempts to recruit Hou has come up enough times, however, that Hou would have to publicly affirm that he had never joined the DPP in late 2017.

As such, while it is correct to criticize Hou for his actions during the authoritarian period, as raised by Premier William Lai, this is also hypocritical of the DPP to raise this now when the DPP has attempted to recruit Hou numerous times in the past. While this raises the broader issue of how individuals who carried out questionable actions during the authoritarian period continue to serve in government or active figures in political life in Taiwan today, particularly in the pan-Blue camp, this also points to how the DPP today likely does, in fact, include people guilty of crimes during the authoritarian period. After all, it is impossible for all individuals targeted for recruitment such as Hou to have turned down the DPP, particularly because, for some, joining the DPP may have seemed the path to political survival precisely because of their past crimes—something hardly unheard of in post-authoritarian contexts.

Perhaps, then, the DPP’s transitional justice efforts will only go so far, not only because it requires individuals guilty of past crimes that still work in government to continue to serve their roles today, but because the party itself includes individuals guilty of crimes during the authoritarian period. This is an ironic and sad outcome for a party which emerged directly from the democracy movement. 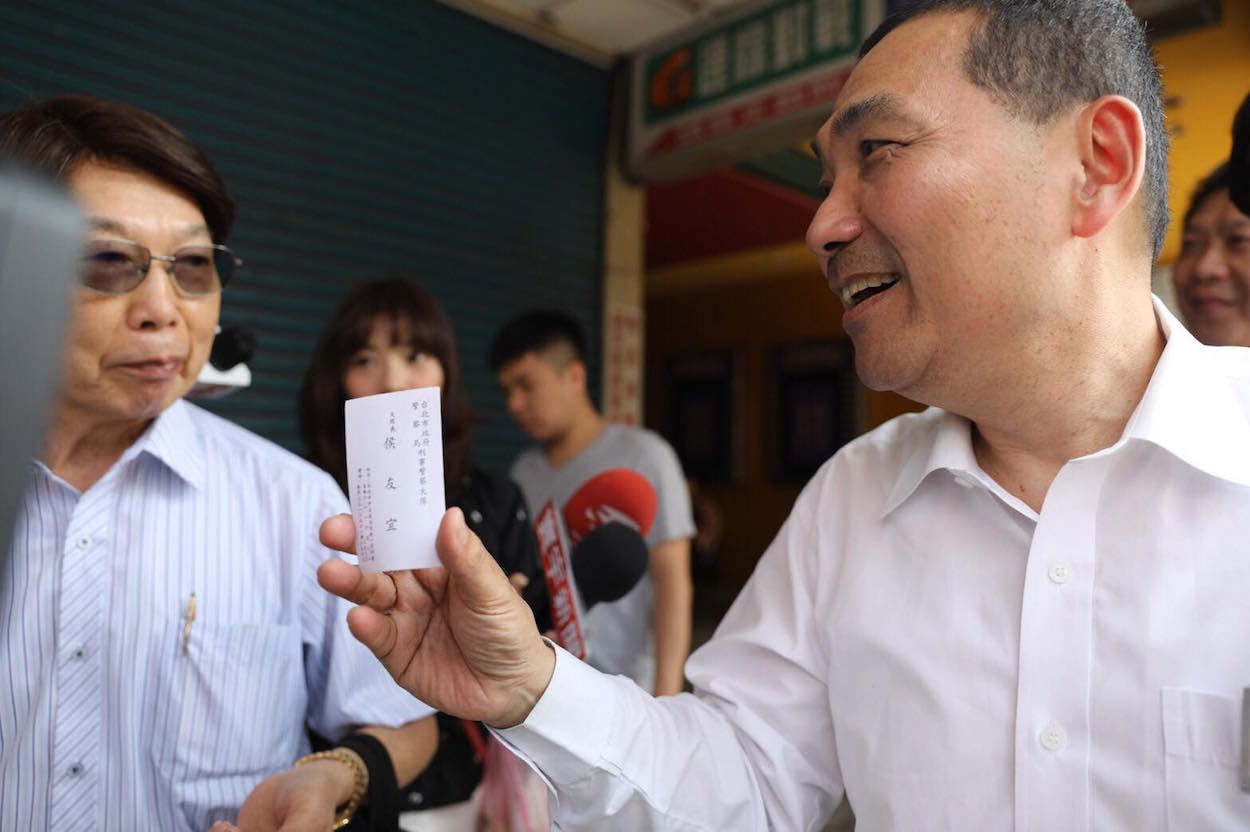 And so while we can see from Hou’s nomination that the KMT may have learned little from its authoritarian past, perhaps this also points to broader questions for the DPP’s efforts at transitional justice. DPP attempts to criticize Hou, then, are in their own way opportunistic given the party’s past efforts to recruit him.