The Trump administration intends to instate a 10% tariff on aluminum and 25% tariff on steel, something that provoked panic among American allies that will be among those most heavily affected by the steel tariff, and warnings from China that raising tariffs in order to begin a trade war will not work out well from America. Leaders of the European Union, including French president Emmanuel Macron, have also warned that the European Union will not hesitate react to new American measures. Nevertheless, American president Donald Trump has been cavalier, claiming that a trade war could in fact work out in America’s benefit. 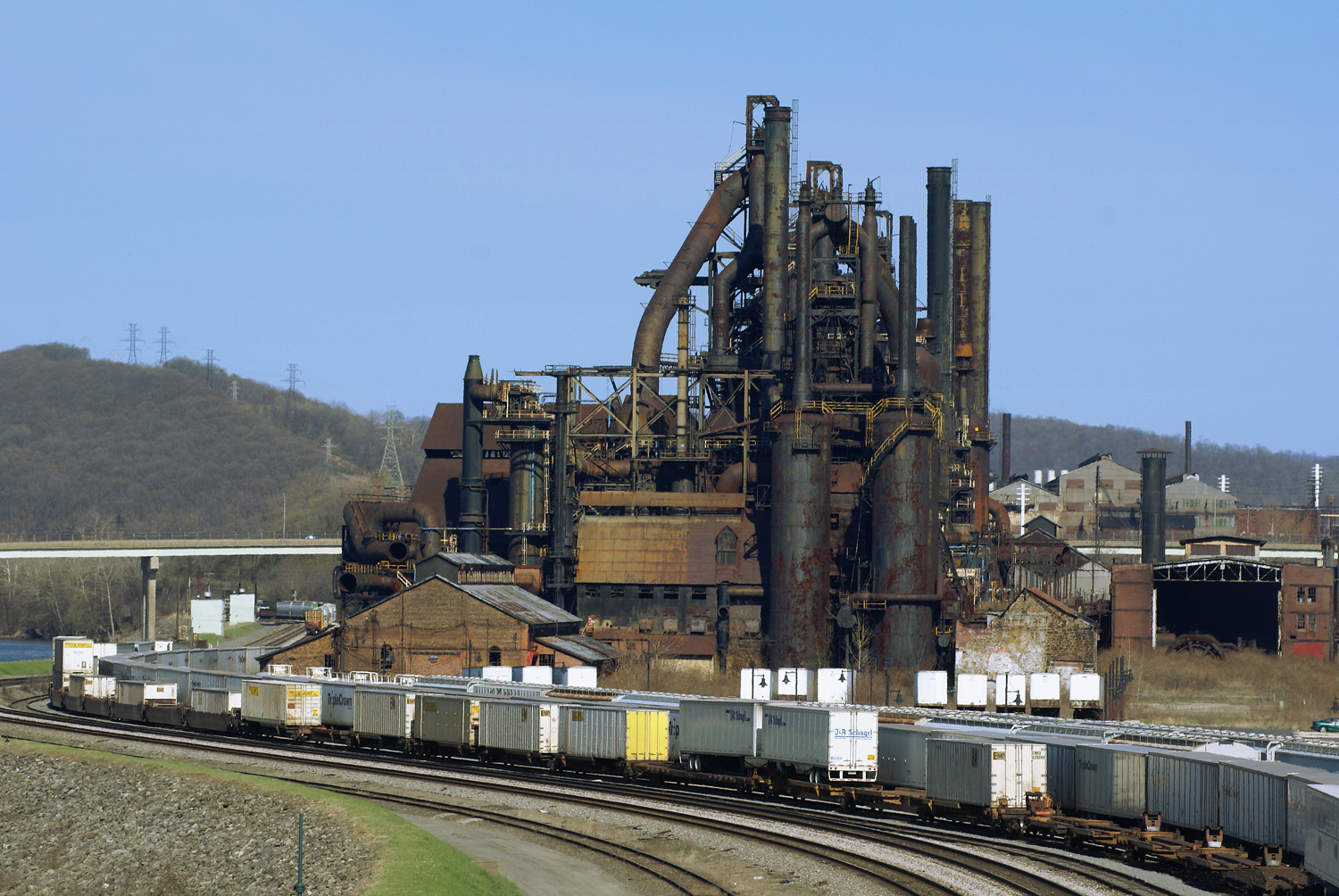 Taiwan stands to be severely affected by the trade tariffs, particularly seeing as America imported 5.67% of its steel products from Taiwan in 2017, although Taiwan has also faced penalties from other anti-dumping measures in the past.

Global panic was briefly stemmed after the tariff announcement when American allies from the European Union, NAFTA countries, and Asian allies including South Korea were eventually granted an exemption from the new tariffs. And then panic began to set in again after it was declared that this exemption would be temporary. American allies continue to lobby America for exemptions, inclusive of Japan and Taiwan.

Taiwan has particularly seized upon the fact that Trump recently signed the Taiwan Travel Act into law, which will allow high-level visits between American and Taiwanese government leaders. Many in Taiwan perceived the Taiwan Travel Act as signalling stronger support of Taiwan from America, placing great import on the passage of the act. But perhaps the trade tariffs imposed in Taiwan point to precisely the opposite, that Taiwan is still left out of the fold. 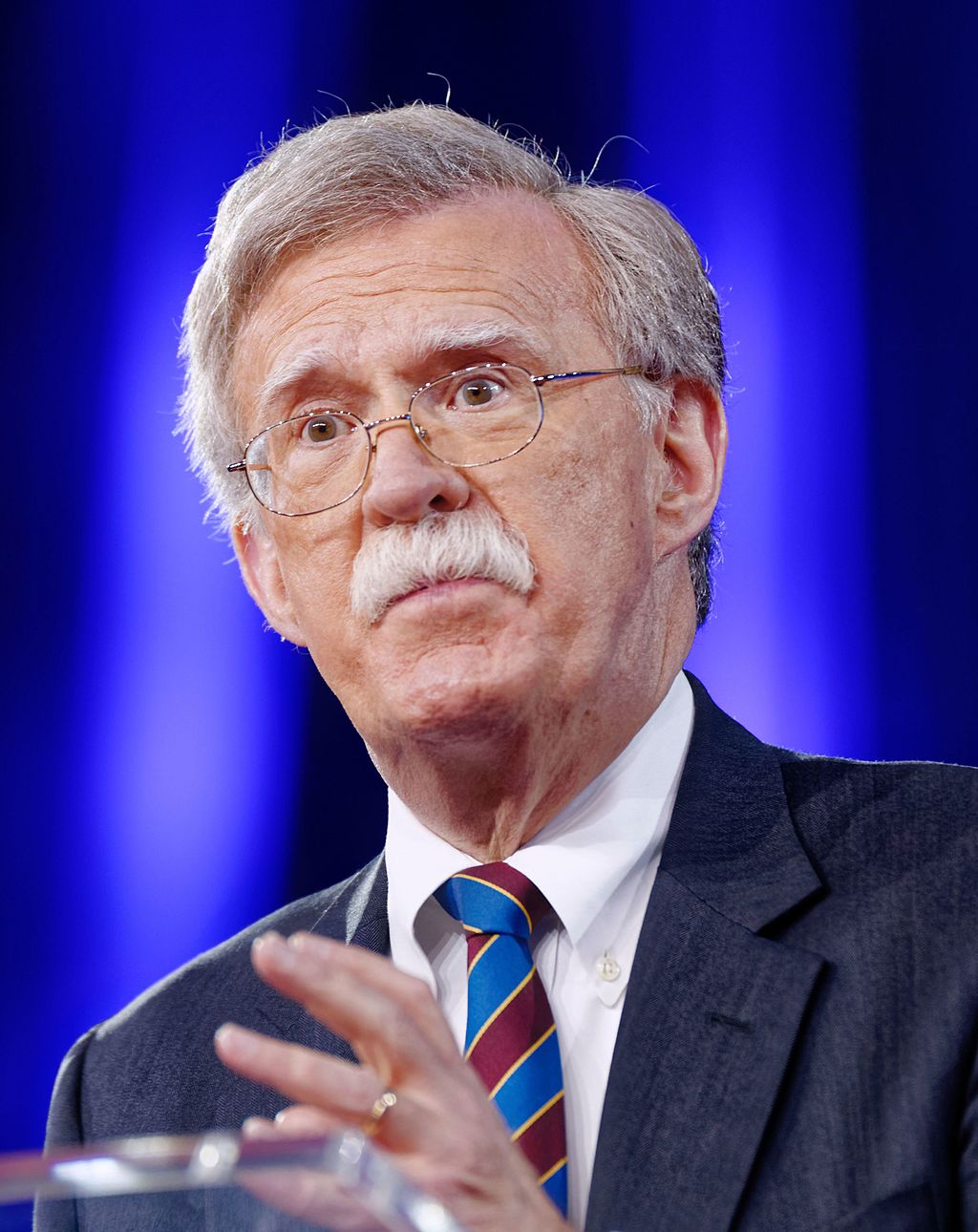 Similarly, the trade tariffs likely stem from economic policy recommendations by resurgent Trump policy advisor Peter Navarro, known for his strong anti-China views and protectionist view of economics. However, it has been a mistake of Taiwan to view Navarro as necessarily being a friend of Taiwan, despite past claims by Navarro that support for Taiwan needs to be stepped up. Namely, wishing to oppose China does not necessarily mean caring for Taiwan either. This can said both of Navarro and recently appointed National Security Advisor John Bolton, another noted anti-China hawk.

However, at the same time, what Taiwan should perhaps learn from all this is that, in Trump’s mind, American support for Taiwan is precisely predicated on a beneficial trade relation for America stemming from the America-Taiwan relation—even if this is one highly extractive of Taiwan, as it is feared could result from the new tariffs. When Trump has justified American support of Taiwan in the past, inclusive of controversial moves as the Trump-Tsai call, which prompted global condemnation, this has been because Taiwan buys billions of dollars worth of arms from America.

And so, while Taiwan may presently seek an exemption from the tariff, probably accepting an extractive relation with America would be more persuasive of the Trump administration. But this would be how American empire relates to its so-called “allies”, who America maintains its relations with primarily out of rational interest rather than any true goodwill. This is a fairly basic tenet of geopolitics, but it is one which is often frequently forgotten by Taiwanese. 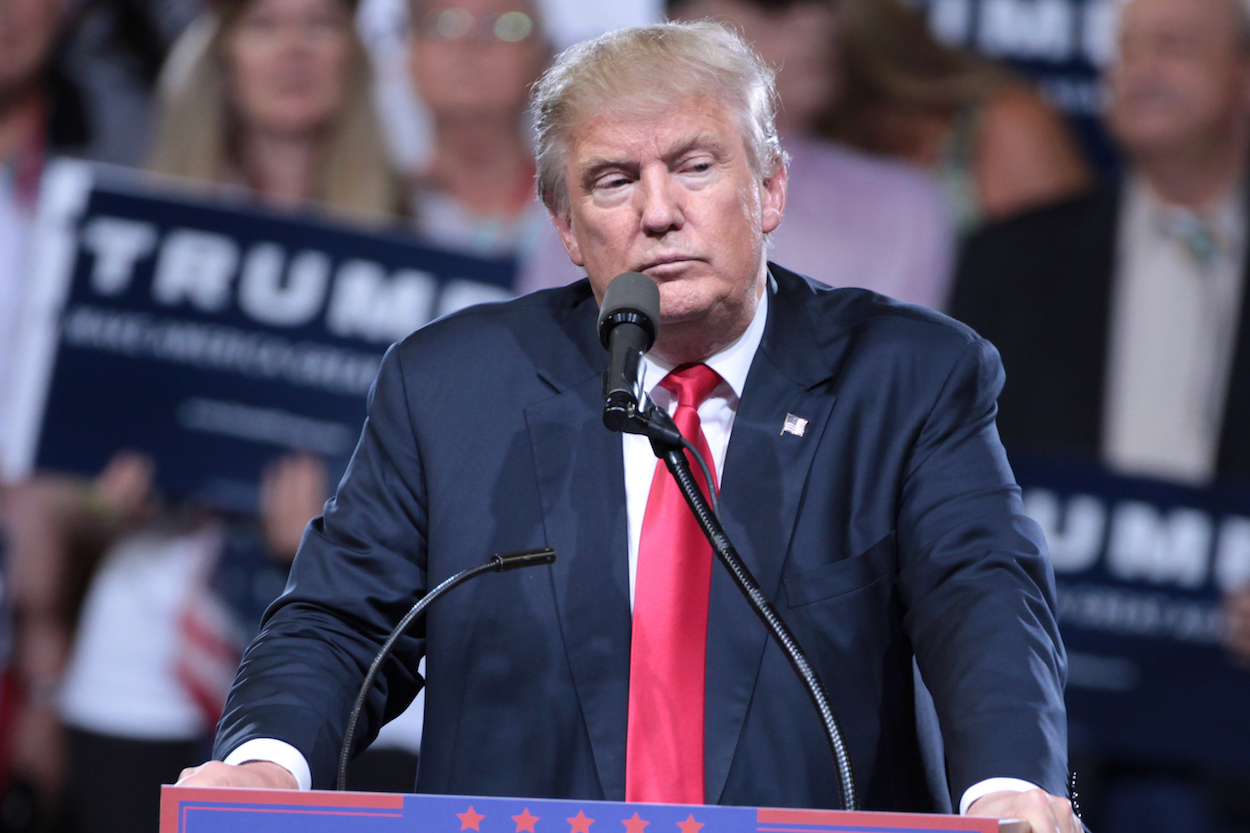 Efforts to find some kind of justification for the Trump administration’s actions, including claiming that Taiwan has been included in the tariffs because it has too uncomfortably close a relation with China for the Trump administration’s taste, are simply delusional. Much the same can be said about the belief that Taiwan has a special relationship with America in any way and believing that this could provide for tariffs.

It is logical, then, for America to demand an extractive relation to its “allies” simply because it can. In this sense, those who believe in alliance between America and Taiwan on the basis of shared values of democracy and freedom are simply deceiving themselves and confusing the superficial self-deception of nation-states about their relations to each other with the hard reality of zero-sum geopolitics. This, however, would be a longstanding issue faced by Taiwan and one it has never squarely reckoned with.