What Do The WikiLeaks Revelations About Hillary Clinton’s Taiwan Comments Reveal?

THE HIGHLY PARTISAN nature of contemporary politics is evident in reactions in Taiwan to WikiLeaks revelations that Hillary Clinton showed interest in a controversial article by Paul Kane, a senior congressional correspondent and columnist for the Washington Post, in which Kane suggested ditching American support for Taiwan as a trade-off for China writing off American debt. This took place when Clinton was American secretary of state and the e-mail exchange took place between Clinton and her advisor, Jake Sullivan.

Firstly, with regard to this e-mail of Clinton’s, we do well to wonder whether this was more than just a momentary lapse of attention by Clinton, and whether residents of Taiwan are reading too much into a brief, one line e-mail. As secretary of state, Clinton was one of the architects of the Asia Pivot, which called for America taking a stronger stance against China. Abandoning Taiwan to make a trade deal with China, as signaling an American attempt at rapprochement with China, would be counterintuitive to the overall logic of the Asia Pivot. Indeed, the e-mail as a whole reads: “I saw it and thought it was so clever. Let’s discuss. Also, we only have 15 minutes left in here.” Actually, while many outraged by the e-mail exchange have not bothered to look at the actual text of the e-mail in phone, the tone of Sullivan and Clinton’s e-mails suggest that this exchange may have been sarcastic in nature. This is hard to judge based on the brevity of the e-mail.

Secondly, we may question how feasible such deal would be, to begin with. As seen in recent reactions by China to suggestions by American president-elect Donald Trump that he might consider negotiating “One China Policy,” China views “One China Policy” as not negotiable. To claim that Chinese claims over Taiwan are negotiable would be undermine China’s claims that Taiwan is part of China’s inviolable sovereign territory and always has been. 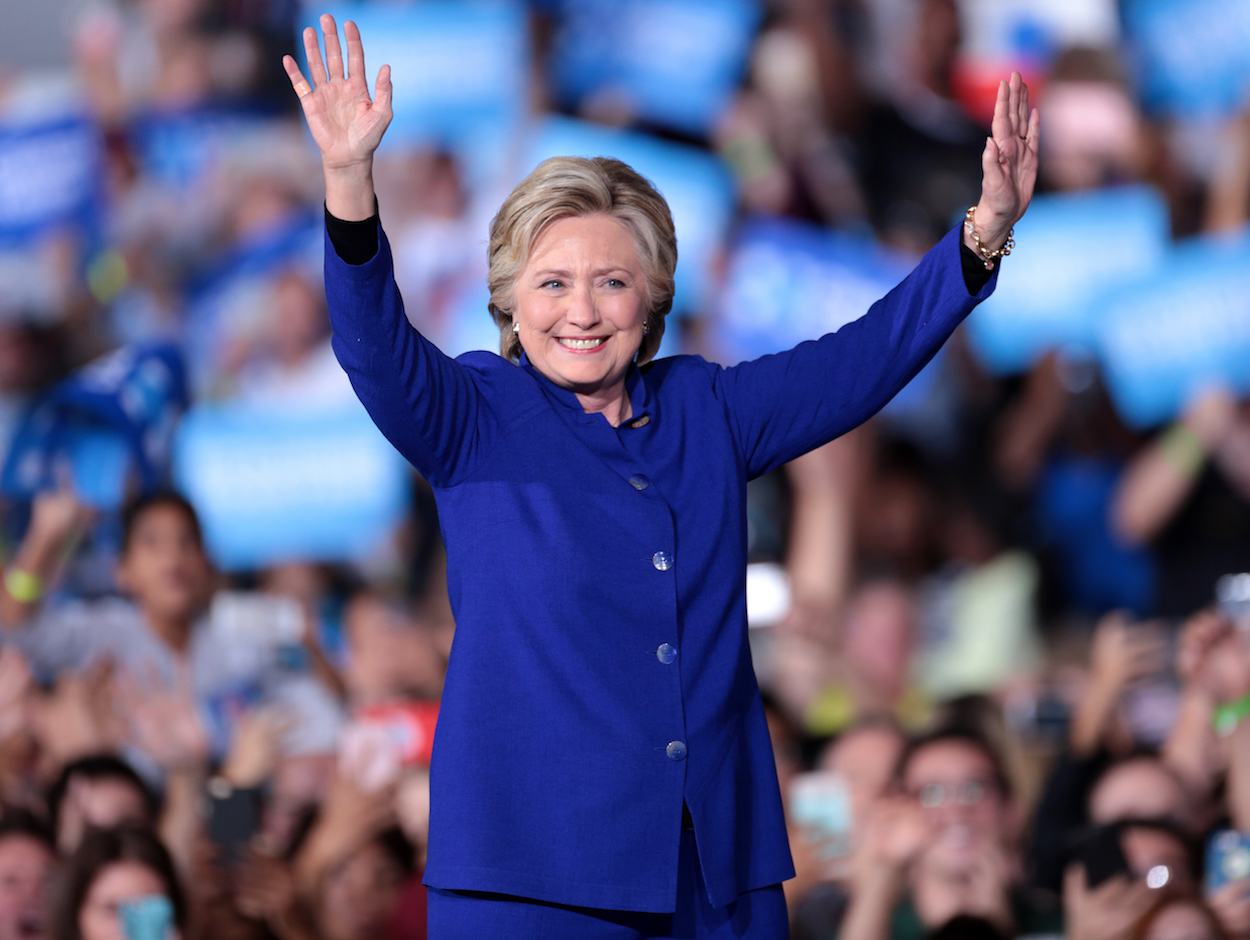 Yet, bizarrely, we see such revelations about Clinton fed into a pro-Trump narrative, claiming that this is evidence that Hillary Clinton would have been bad for Taiwan if she had won the presidency, but that these revelations stand in contrast to how Donald Trump will be good for Taiwan. To begin with, before the high profile telephone call between Trump and Tsai Ing-Wen, many of those making such claims about Clinton now were sweating bullets that if Clinton were not elected and Trump were somehow elected instead, Trump would carry out an unprecedented withdrawal of American troops from the Asia-Pacific, allowing for China to step into the vacuum of American power and eventually seize control of Taiwan. These were actions Trump claimed during 2016 election campaigning that he would carry out once president, then seemed to suddenly change positions on.

But after the Trump-Tsai phone call, many reversed their verdicts on Trump, claiming that it was Trump who would take a more aggressive stance against China and a more pro-Taiwan stance, not Clinton, seeing as such a phone call would have probably never happened under a Clinton administration. Then, after Trump suggested in further public comments that Taiwan might be a useful bargaining chip for China, there occurred another reversal of verdicts in which Taiwanese and others decided now that Trump had simply been stringing along Taiwan in order to negotiate a useful US trade deal with China.

But, although some now realize that Trump does not have Taiwan’s best interests in mind, some continue to give him the benefit of the doubt or seem to have failed to taken notice of Trump’s “bargaining chip” comments altogether. And so Clinton’s e-mails suggesting, in the exact same fashion as Trump, that Taiwan might serve as a useful bargaining chip for the US against China, are used to fuel outrage against Clinton and to claim that Trump is different from Clinton. 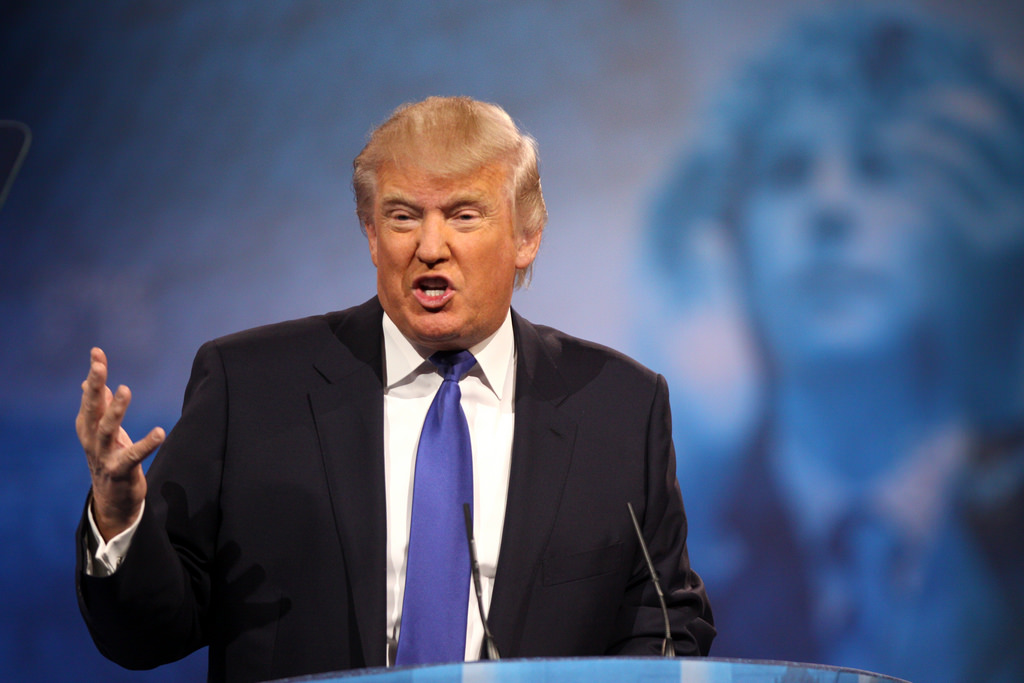 One generally wonders why Taiwanese have apparently been so blind to the fact that America probably has always thought of Taiwan as a bargaining chip against China for the beginning. Apart from empty words about defending democracy, we do well to remember that America has never evinced any real concern for the Taiwanese people, seeing as it was happy to back Chiang Kai-Shek’s dictatorial regime for decades in order to prop up Chiang against the PRC, and then was happy to suspend Taiwan in the limbo of “strategic ambiguity” for further decades after breaking diplomatic ties with Taiwan and switching diplomatic recognition to China. Yet now one sees how this blindness happens through a form of recurrent historical amnesia.

Whether Trump or Clinton, American leaders seeing Taiwan as a bargaining chip would be nothing new. But pro-Taiwan political actors have historically been blinded by pro-Americanism and often seemed rather forgetful of America’s complicit role in Taiwan’s authoritarian history, never mind that this is far from distant history. If this historical amnesia sometimes seems inexplicable, we can observe it in microcosm with reactions to Donald Trump’s elections—in which individuals sometimes seem to forget their political positions of merely just a day before after the latest public comment by Trump.

Perhaps, ultimately, this all returns to how utterly desperate Taiwan is for international recognition. Yet this also demonstrates the importance of knowing the history of America-Taiwan relations. Past American precedent indicates that both Trump and Clinton alike very likely would only see Taiwan as a bargaining chip in larger American geopolitical concerns of the Asia Pacific. Hence why absolutely none of this surprises to those who know history.