The Return Of Peter Navarro?

THE RETURN TO power of Peter Navarro, the formerly influential Trump trade advisor known for his hostility towards China, may be welcomed by some in Taiwan that perceive Navarro as a “friend of Taiwan” who has been steadfastly supportive of Taiwan. Navarro was recently promoted to assistant to the president and the National Trade Council, which he heads, was restored its independent organizational status. However, in reality, Navarro’s re-ascendancy to power represents little except a reshuffling of the deck within the Trump administration. Navarro may again lose power at any given time and his return, in fact, reflects the internal incoherency of the Trump administration. 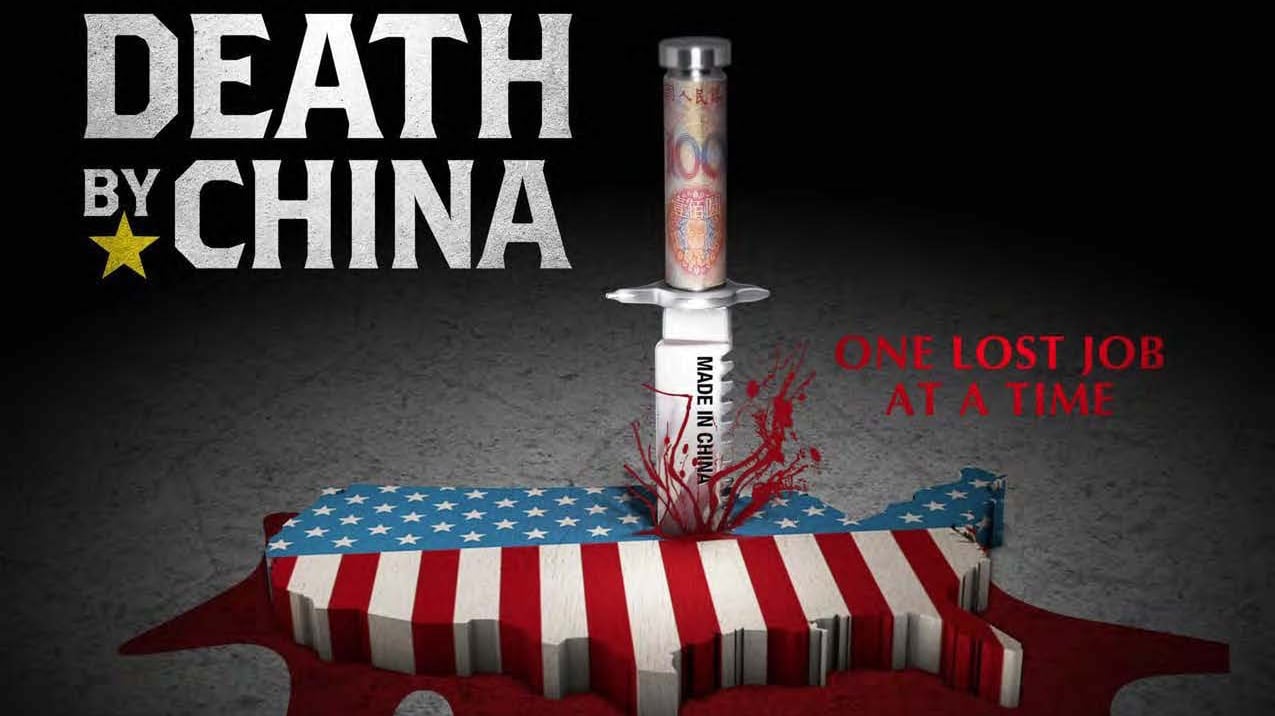 Navarro is known for his hostility towards China, having in the past authored such books as Death by China, China: Confronting the Dragon – A Global Call to Action, and Crouching Tiger: What China’s Militarism Means for the World, both of which were later adapted into documentary films that Navarro produced. Navarro’s zero-sum view of the world sees China more or less as the cause of all of America’s contemporary issues.

In particular, Navarro sees China as a trade manipulator, which sells cheaply made products to undercut American ones and in that way, rob Americans of their livelihoods. China is able to undersell America because of its lack of restraining environmental protection laws and because multinational interests prove willing to move production to China because it is cheaper, America loses jobs to China. Navarro therefore calls for America to refocus on manufacturing in order to restore its past glory, seeing manufacturing as the secret to American global economic success.

On the other hand, Navarro sees war between America and China, as well as between China and American client states in the Asia Pacific such as South Korea, Japan, and Taiwan, as inevitable. Namely, Navarro is convinced of the impossibility of peaceful rise by China and so anticipates war.

Navarro’s thinking, then, can be summed up as a reaction against globalism. Navarro’s views are unrealistic, seeing as in a post-globalization world, one cannot expect manufacturing jobs to simply return to America, and that this will restore American glory. In this, Navarro largely sees America’s past economic successes in a rosy, uncritical lens, without understanding that his views are now anachronistic. Nor is China to blame for all of America’s domestic, economic woes. 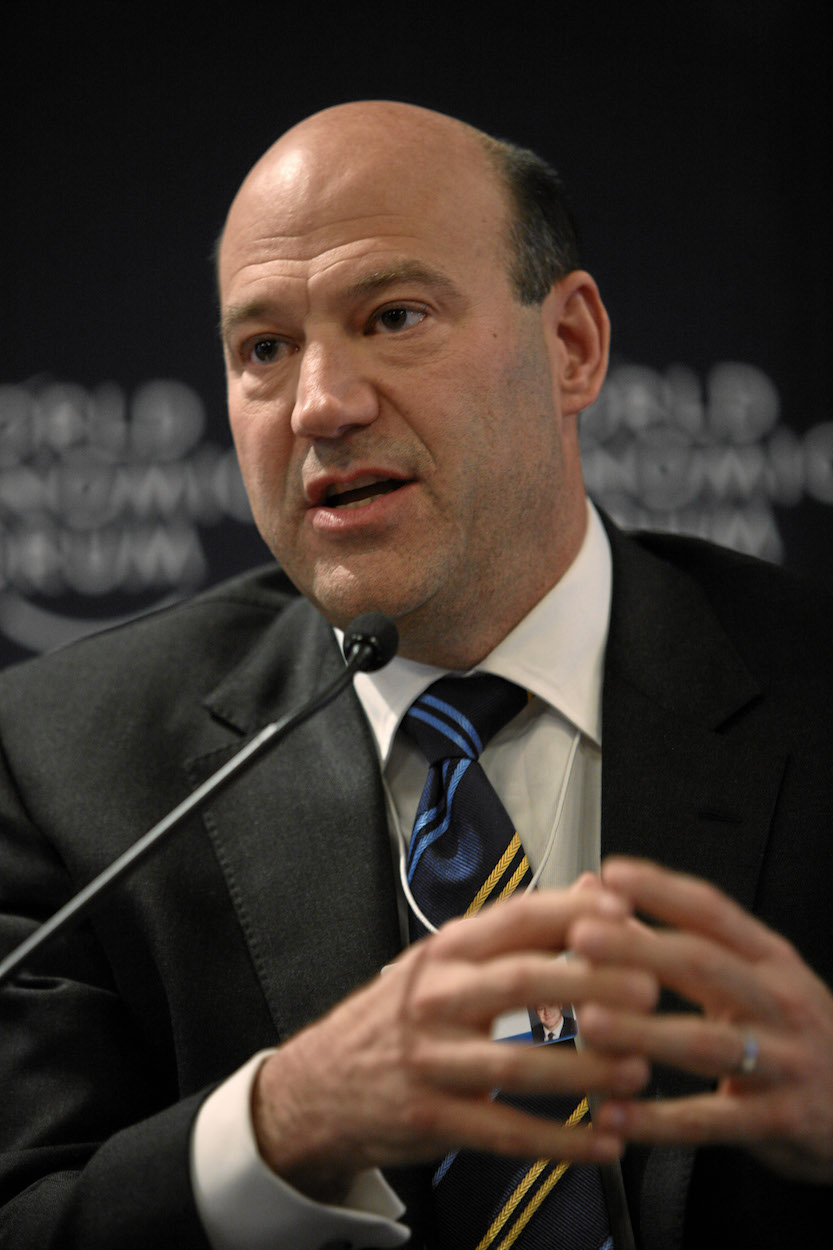 But Navarro’s views on the economy were highly compatible with that of the Trump administration, which was why Navarro would be named head of the National Trade Council, a new body formed specifically for Navarro to lead, and why he was considered a top trade advisor to Trump early on in his administration. Some in Taiwan welcomed this, thinking that Navarro would steer Trump towards policies hostile to China in a manner that would benefit Taiwan.

Navarro, however, would later lose power in the Trump administration to the more mainstream Gary Cohn, a rival of Navarro’s, with the reorganization of the Trump administration that took place after John F. Kelly became Trump’s head of staff. Kelly placed Navarro under Cohn, the director of the National Economic Council, and subordinated Navarro’s National Trade Council to the National Economic Council.

Nevertheless, in the past month, Trump reportedly called Navarro into his office and urged Navarro to do more to strengthen America’s economic position. The autonomy of the National Trade Council has been restored and Navarro has been promoted to assistant to the president, an equal rank to Cohn.

While other anti-China hawks, such Steve Bannon, have been forced out of the China administration, Navarro seems to have had his position restored by keeping his head down and continuing to work loyally within the Trump administration, even under Cohn, with whom his views conflicted. In consideration of Navarro’s political views, probably Navarro joined the Trump administration to begin with because of his priorities focused on combating China and restoring American glory. Navarro was at least formerly a Democrat. Furthermore, an often target of Navarro’s criticisms were the multinational elites that sell out American interests to China in being willing to relocate American manufacturing to China—never mind that Trump is himself one such individual. 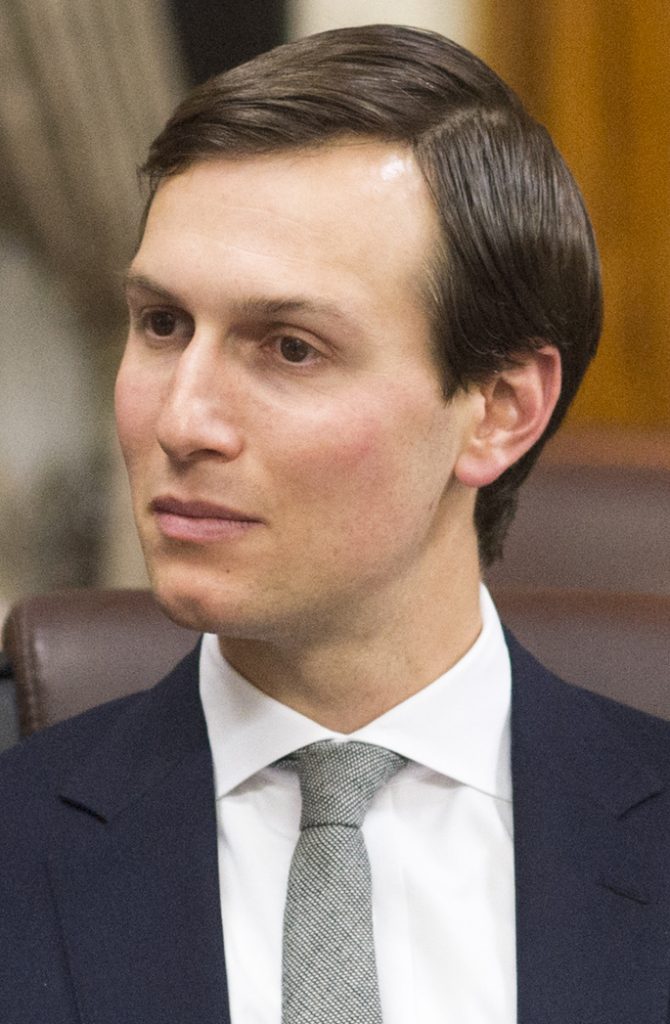 As the Trump administration currently aims to take increasingly aggressive trade moves, particularly against China, this is probably the reason for Navarro’s promotion. Yet, again, Navarro’s re-ascendancy would be another personnel shuffle within the Trump administration, which was previously characterized by conflict between Bannon and Trump’s son-in-law, Jared Kushner, who is noticeably more pro-China. The Bannon ouster was previously seen as signalling that the Kushner faction was in power, but clearly the tide has turned once again. And it can turn yet again.

It must bear keeping in mind Navarro’s views are heterodox at best. Navarro was notably an instrumental force in Trump’s decision to withdraw from the TPP as a free trade deal that he saw as compromising American interests too much to globalization. However, the TPP was formed under American auspices with the aims of knitting together the Asia Pacific as an economic bloc under American auspices, so as to counter Chinese influence. And so Navarro’s anti-China economic policies were themselves incoherent, going counter to years of American policy aimed at containing Chinese influence.

The TPP had gone on in the year since America’s withdrawal, primarily under Japan’s leadership, because Asia Pacific countries still saw it as beneficial to cement their countries’ economies together to counter China. Yet recent statements by Trump suggesting that America would consider rejoining the TPP if offered a better deal saw Japan and other Asia Pacific nations toss out the last year’s worth of work in order try and lure America back in.

Does the re-ascendancy of Navarro mean that the TPP is off the table again, then? This is further demonstrative of how Navarro’s re-ascendancy proves a demonstration of continually shifting policies under the Trump administration and its incoherency on Asia policy. In line with this general incoherency, in which America claims that it intends to step up measures to counter threats such as China, but American allies are thrown under the bus, Navarro is similarly blamed for harsh trade tariffs imposed by Trump on steel and aluminum imports which are aimed at protecting America’s steel industry. Such actions will in all likelihood drag America into a trade war that America may not be able to win and will alienate American allies, rather than benefit America.