A SIGNIFICANT labor struggle may be upcoming for Taiwanese railways workers. Namely, the Taiwan Railway Labor Union has announced that it may strike next month in response to plans by the Ministry of Transportation and Communications (MOTC) to corporatize the Taiwan Railways Administration (TRA) as a state-owned enterprise.

In particular, the MOTC has claimed that corporatizing the TRA is a measure intended to make trains in Taiwan safer. Its justification for carrying out this corporatization is the derailment of a Taroko Express train on April 2nd last year after a flatbed truck being used as part of construction for the railway slid off of a slope and into the upcoming train as it was exiting a tunnel.

49 were killed and over 200 were injured, with the train having been carrying 494 passengers at the time. The incident is thought to be the deadliest rail crash in Taiwanese history and is the second-deadliest rail accident, with a fire in 1948 having killed 64. 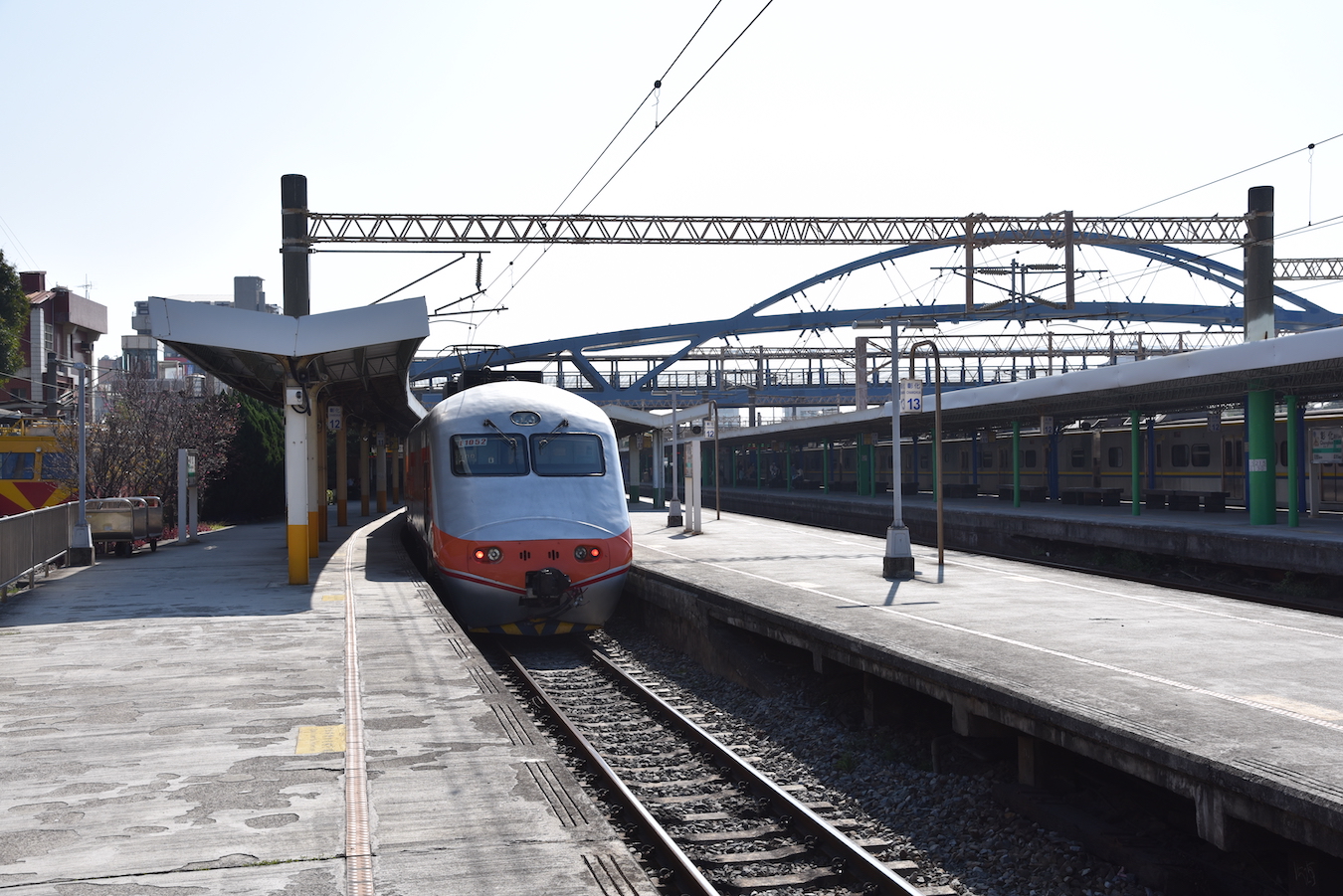 This is not the only rail disaster in recent memory. In 2018, 18 were killed and close to 200 injured in a train accident that took place in Yilan, after a train carrying 366 passengers unexpectedly derailed. The train’s emergency brakes did not activate, because the automatic train protection system had been switched off by the conductor, who was driving the train over the legal speed limit to try and meet the tight schedule mandated by his superiors.

Wang promised that this would take place within three years. Adding pressure to the government to carry out some form of reform, “Tears of Taroko,” a group formed by family members of victims of the disaster, has called for the government to speed up efforts to reform the TRA in some form.

Railway workers have expressed concerns about losing benefits they currently enjoy as public servants, though the MOHW claims that it does not intend to fire any workers, reduce pay from its current level, and that workers would have year-end bonuses equivalent to 4.4 months salary. Workers are skeptical about claims that their employment situation would remain the same in terms of pay, insurance, and bonuses and are cautious that they could be laid off once TRA corporatizes.

One notes that other former government agencies that have corporatized to become state-owned enterprises continue to face issues related to their corporatization. This is true of the Chunghwa Post, for example, due to the existence of “two systems” within the company for workers that were hired before and after the transition to becoming a state-owned enterprise took place.

Members of the Taiwan Railway Labor originally planned to demonstrate on February 23rd, but plans for the demonstration were postponed in light of the COVID-19 situation. Current plans are for demonstrations to take place in March, with 3,748 workers having signed a letter expressing their willingness to participate in the demonstration.

Further concerning workers is that the TRA intends to use profits after corporatization to pay back the 400 billion debt that the agency currently owes. This has led to concerns that the TRA would not increase or maintain benefits for workers, with debt repayment instead taking precedent. 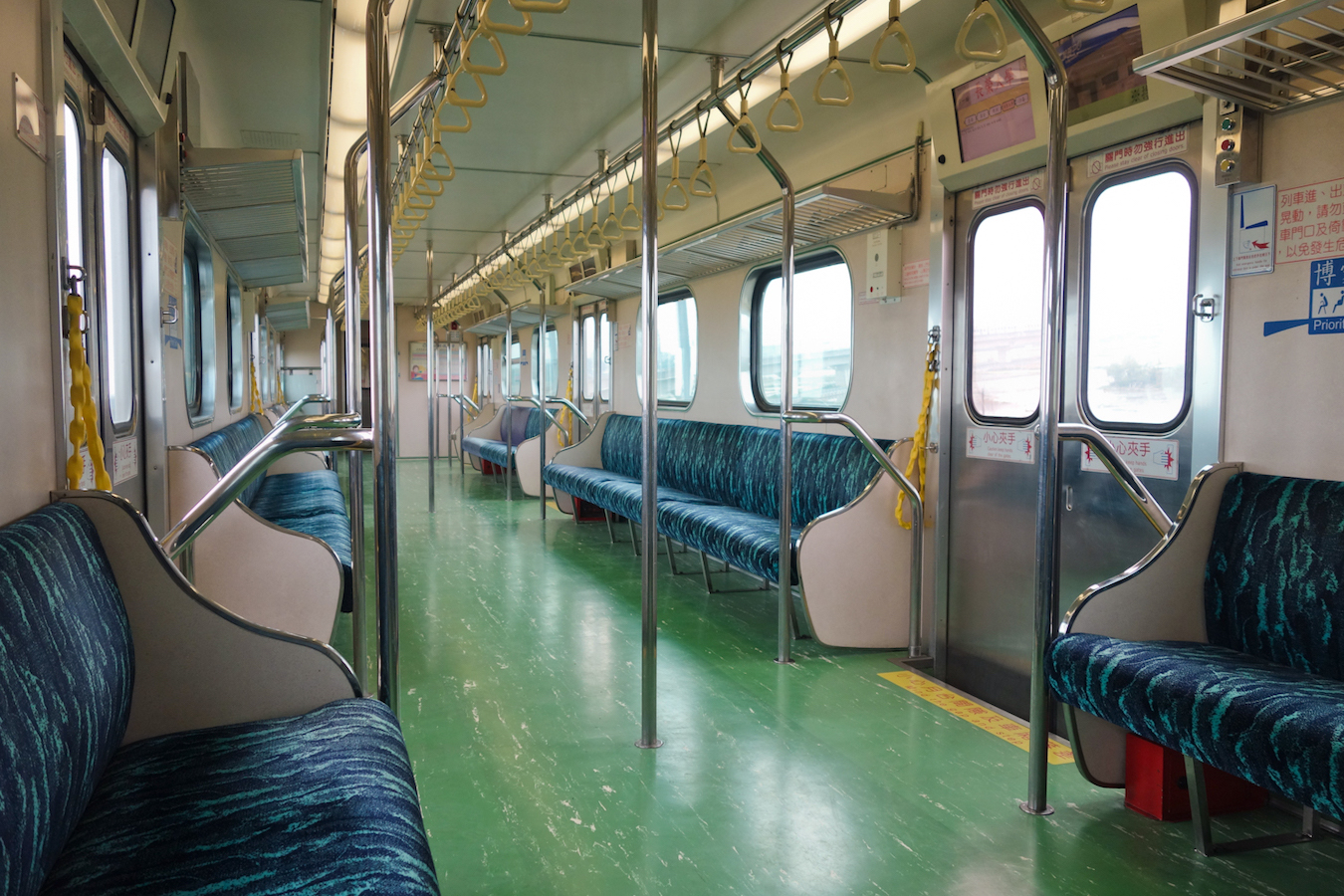 Indeed, in examining the causes of the Taroko Express disaster, the issues are not among those that would be solved through corporatization. Construction should not have been taking place near train tracks at the time the accident took place, given high traffic as a result of the Tomb Sweeping Holiday. The contractor in question also had a repeated history of safety violations. One imagines that this oversight potentially took place because of cost-cutting, resulting in unqualified contractors being hired, corruption, or efforts to meet deadlines.

Yet rail safety issues could perhaps be made worse, if the working conditions of Taiwan Railways workers become more exploitative after corporatization, with the loss of benefits. As award-winning left-wing journalist Sun Qiong-li has written, the TRA has advocated for de facto corporatization in the name of corporatization since 1997, claiming the Japan Railways Group as a model.

But despite continued growth in rail usage, in order to cut costs, the TRA reduced the number of workers by more than half from the 1970s to the 2000s. This cut in the total number of workers from 22,500 to 12,500, resulting in workers becoming responsible for greater distance and a greater number of passengers.

As such, with fewer workers, this would result in greater safety issues for passengers. A broader culture of cost-cutting also contributes to lax safety measures, such as led to the incident last year. Nonetheless, short-sighted solutions from the government on the matter should not be surprising.