The Taipei Dome Controversy And Issues Of Entrenched Political Corruption In Taiwan?

The Taipei Dome was originally supposed to start construction in 2007 but finally began construction in 2011 due to delays. However, construction was halted in May 2015 by the order of the Taipei city government, with charges that safety measures for the Taipei Dome were inadequate and could possibly prove hazardous to the neighboring commercial area of the Songshan Cultural and Creative Park and the nearby Bannan subway line if the Taipei Dome in the event of catastrophic collapse, and pose safety risks to residents if disasters or accidents required evacuation of the structure. Construction for the Taipei Dome was found by city officials to have deviated from original plans, with construction exceeding the original capacity limit of the venue as fitting 60,000 people and with plans to construct a theater, department store, a hotel, and an office around the stadium, increasing the size of the structure by 10%—close to the size of five Taipei Pacific Sogo Department Stores—and adjustments made without approval to fire safety measures. Planning is also accused of having been approved by the Ma administration without proper safety measures to begin with. 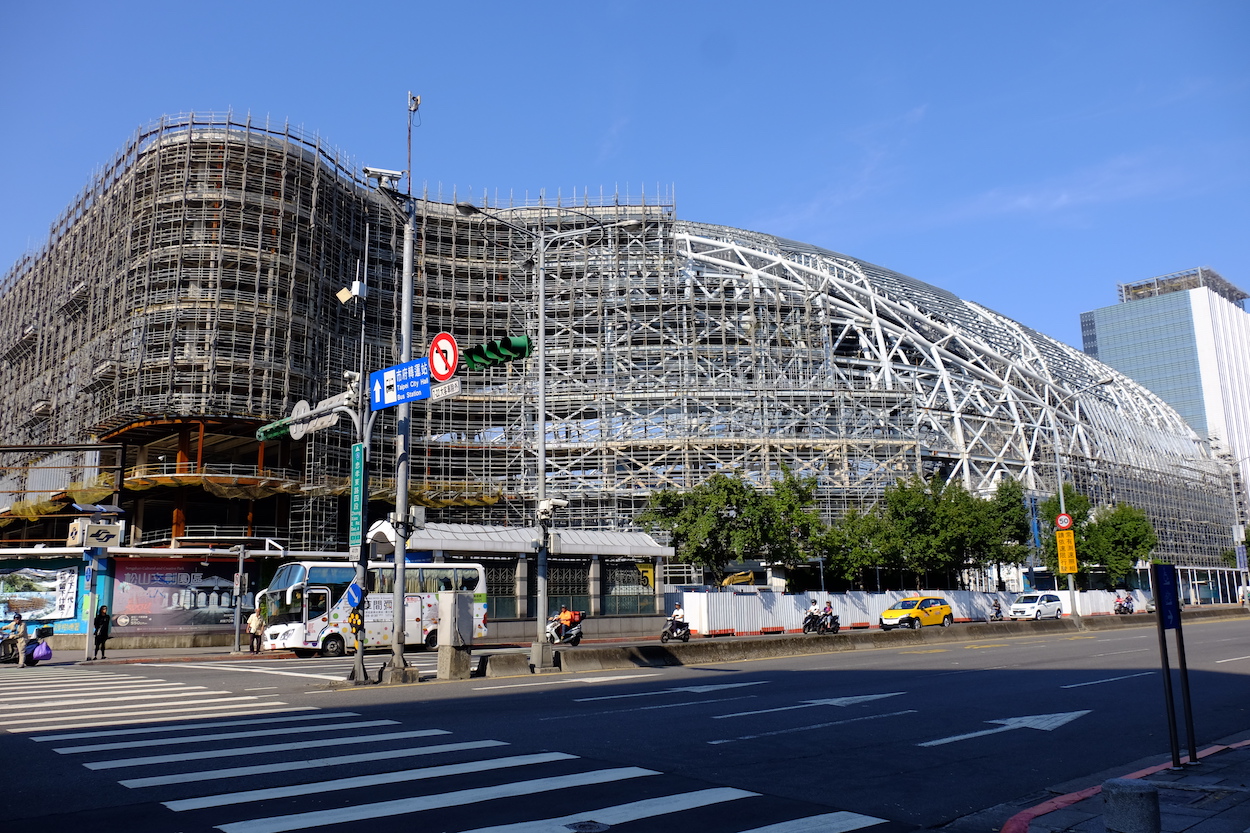 Likewise, it was questioned to whether contracts for the Taipei Dome were improperly awarded to Farglory Group. The Ma administration is accused of possibly tipping off Farglory Group ahead of time about selective bidding on construction for the structure and agreeing to grant a waiver from paying royalties on the Taipei Dome, costing the city 400 million NTD per year from the fifty year contract for the dome. Farglory Group chair Chao Teng-hsiung, a billionaire and one of the wealthiest individuals in Taiwan, is also accused of giving bribes to Taipei city officials in order to secure bids for the Taipei Dome, having been found guilty in 2013 of paying bribes to officials in order to secure construction contracts for public housing projects in Taoyuan and New Taipei City, as a result of which he was sentenced to two years imprisonment and ordered to pay a 200 million NTD fine. This was commuted from an original sentence of five years and charges that Chao also bribed government officials regarding a public housing contract in Hsinchu. Chao was also found guilty of embezzling funds from Farglory Life Insurance in 2007 and 2008.  Involved city government officials and Farglory employees are still being investigated in these cases.

The halting of construction of the Taipei Dome under the mayorship of Taipei mayor Ko Wen-Je, then, was seen as a political conflict between Ko and Chao, with Ko lashing out at Chao numerous times and referring to Farglory Group as “corrupt.” As such, Chao was called in for questioning earlier this month, and Farglory Group’s offices have been raided by police in previous months. 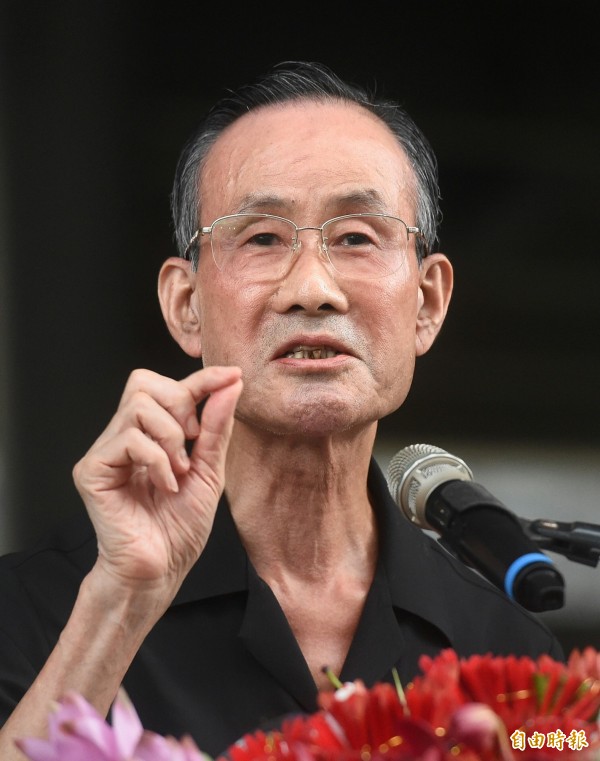 Such moves were initially seen as positive by the public, probably due to longstanding public anger against Farglory, construction of the Taipei Dome being unpopular among local residents, and anger from environmental and historical preservation activists over the illegal cutting down of historic trees near the construction site by Farglory using means to escape public notice and possible use of organized crime to intimidate activists. Indeed, given the longstanding existence of political corruption and deeply entrenched crony capitalism in Taiwan, with bribes paid by development companies to local politicians in order to secure lucrative infrastructure construction bids, and the use of organized crime by development companies to intimidate local opposition, such actions by Farglory would not be very surprising.

And cost-cutting by corrupt construction companies is far from unheard of and is a very real danger in Taiwan, as observed in the deaths of 53 individuals out of the 62 that died overall from the quake from the collapse of Weiguan Jinlong Building in Tainan following an earthquake in 2016. Subsequently it was found that the Weiguan Construction Company that built the structure had likely not followed building codes to cut costs from the way the building collapsed in on itself during the quake with little resistance. During the 1999 Nantou earthquake which killed 2,300, as a significant contributing factor to the death toll, cans of cooking oil were discovered to have been used as building materials within collapsed buildings.

But Ko’s inability to resolve the Taipei Dome debacle led to anger against Ko, as well, with the view that while Ko accused Farglory of being arrogant, that he had also been arrogant in similarly having no real plan for what to do with the structure either, yet ordering a halt to its construction. This was seen in line with Ko’s anti-corruption campaign run aground, Ko being unable to address any of the five public scandals that he went into his mayorship with vows to resolve, inclusive of the Taipei Dome controversy.

As such, with vacillation from the Taipei city government earlier this year that construction on the Taipei Dome might resume following the completion of safety evaluations of the structure, this was seen as Ko backing down from his opposition to Farglory and seeking to tout the completed construction of the Taipei Dome as an achievement for his upcoming reelection bid in 2018. However, could it be that now Ko Wen-Je’s anti-corruption drive against Farglory and the Taipei Dome is now bearing fruit, after all these years? That remains to be seen. With recent developments in the scandal, this could go either way. But issues of political corruption are endemic in infrastructure development projects in Taiwan, and one does not expect this problem to go away anytime soon.