What Does Ma Ying-Jeou’s Indictment Mean For Taiwan’s Democracy?

MANY QUESTIONS remain to be answered in coming days with the indictment of former president Ma Ying-Jeou on charges over leaks of classified information regarding the 2013 wiretapping of Ker Chien-Ming, then the minority speaker of the DPP caucus. The case dates back to the so-called “September Political Crisis” of 2013, in which Ker Chien-Ming was accused of seeking aid from Wang Jinpyng, then the majority speaker of the KMT, to get Tseng Yung-fu, the Minister of Justice, to not pursue charges against Ker for illegal lobbying.

This information was apparently discovered from wiretaps of Ker’s phone by the Special Investigation Division. However, Ma is accused of deliberately leaking this information to Jiang Yi-huah, at the time the premier of the Executive Yuan, and Presidential Office deputy secretary-general Lo Chih-chiang, among others. Former Prosecutor General Huang Shyh-ming had previously been indicted for improperly disclosing this information to Ma, for which he was sentenced to 15 months in prison, but eventually paid a fine of NT$450,000 to avoid jail time. 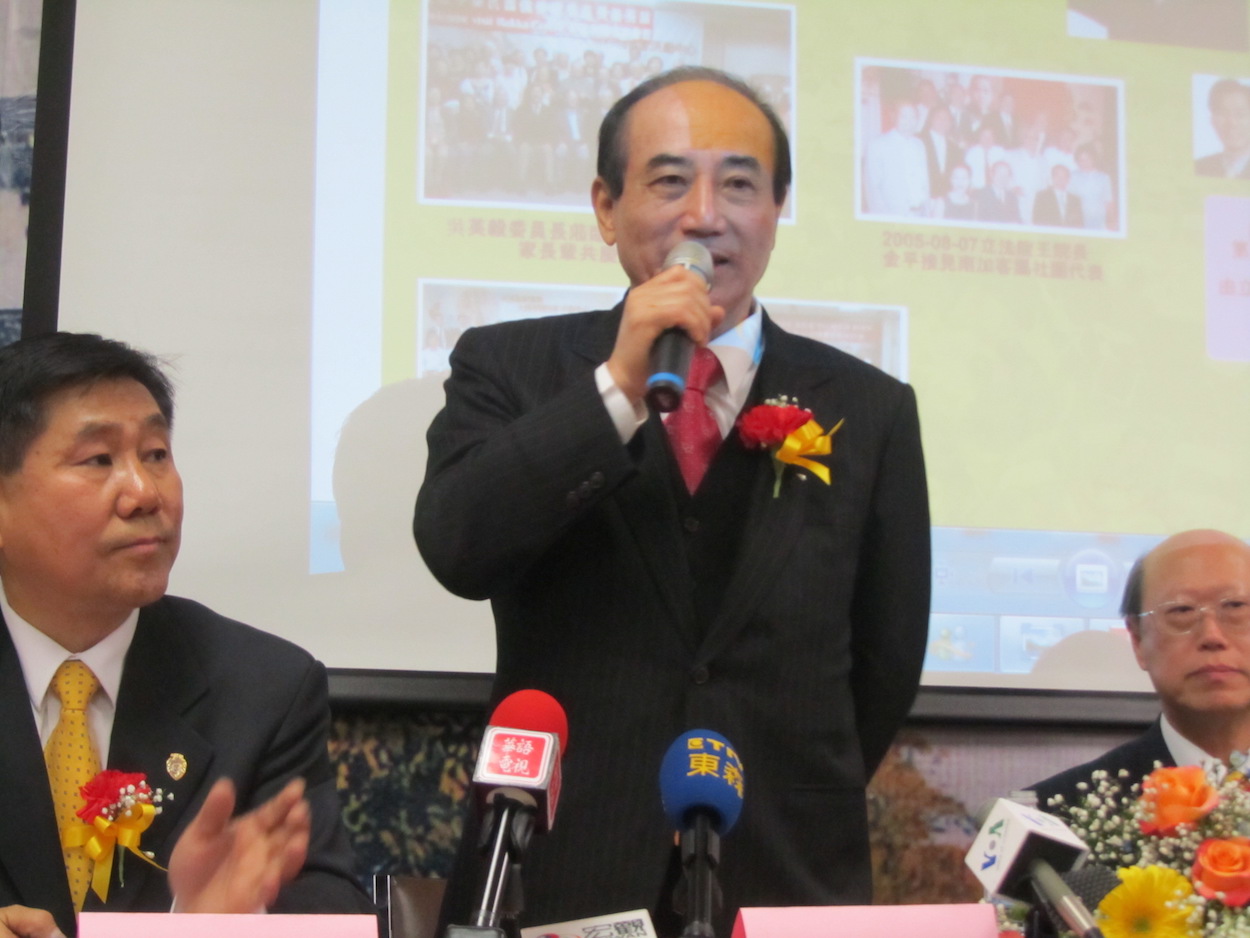 In particular, Ma used this information as part of attempts to remove Wang Jinpyng as speaker of the KMT and to expel Wang from the KMT, as part of political infighting between the China-friendly “Mainlander” faction of the KMT led by Ma and the relatively pro-localization “Taiwanese” faction of the KMT led by Wang. As such, Ma is accused of abusing his powers as president and using information which he legally should not have revealed in order to pursue a personal political vendetta and for the sake of political infighting within the KMT. Likewise, Ma’s wiretapping of Ker leaves Ma to open charges that his was using the government in order to monitor political enemies such as members of the DPP.

For his part, however, Ma maintains his innocence and claims that he revealed this information to Jiang and Lo as part of crisis management between different branches of government to avoid a “world-class” public scandal which could affect Taiwan as a whole. Though the case has been ongoing for several years, Ma was previously protected by his diplomatic immunity as president of Taiwan. Ma also faces a number of charges as former mayor of Taipei.

With high-profile of Ma’s indictment in international media, much media coverage to date has zoomed in on the fact that Ma’s indictment makes him the third of three successive Taiwanese presidents to be indicted on legal charges after leaving office. Lee Teng Hui and Chen Shui Bian were both indicted on corruption and embezzlement-related charges. Although Lee was acquitted of all charges in 2014, Chen was jailed on corruption charges from 2009 to 2015, with an release on medical parole in 2015, after originally being sentenced to a life sentence which was eventually reduced to 19 years. 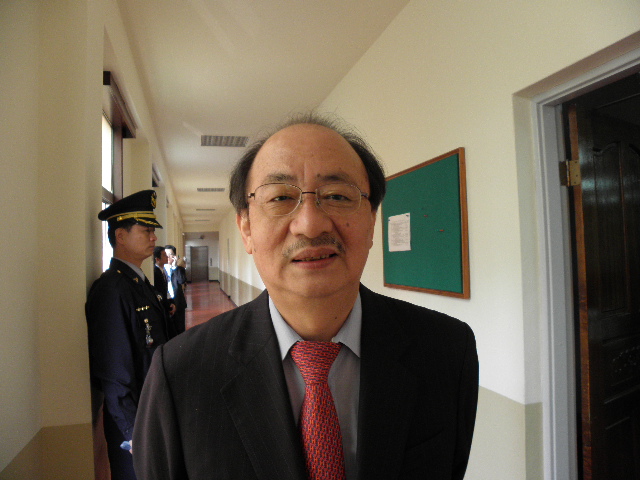 Corruption charges against Chen have been no small matter of controversy, with mixed judgements in society as to whether charges against him were true or a product of the KMT persecuting its political rivals. Ma currently faces the possibility of jail time as well, seeing as each of the charges against him may lead up to three years of jail time. The frequent legal indictment of former presidents perhaps gestures towards the continued instability of Taiwanese democracy, never mind the attempts of those who claim that Taiwanese democracy is fully stabilized after having undergone two political transitions on the basis of political theorist Samuel Huntington’s “two turnover” metric for a full democratic transition in recently post-authoritarian countries. Ma’s wiretapping of political enemies and his leaking of classified information to political allies is also revealing about how, far from abiding by democratic principles and treating the state as a politically neutral entity up for grabs between democratic political parties, the KMT continues to treat the state as an extension of the party when in government.

But while Ma facing jail time may be welcomed by his many critics, this may threaten the international perception of Taiwan as a democracy, something touted by Taiwan’s advocates frequently as a way to differentiate Taiwan from China and to call for support of Taiwan from the international community in spite of its lack of recognition by most countries in the world. KMT likely will seize on the possibility of Ma facing jail time to claim that the DPP is politically persecuting it through its current probe into the KMT’s illegal party assets dating back to the party-state of Taiwan’s authoritarian era and transitional justice legislation aimed at identifying the culprits of past political killings committed by the KMT.

A ruling on the case from the Taipei District Court is expected on March 28th. It remains to be seen as to how the Tsai administration will handle this ruling and reactions to the ruling both domestic and internationally, except that the Tsai administration has stated that it respects the legal process. Public opinion on the indictment appears to be evenly divided. 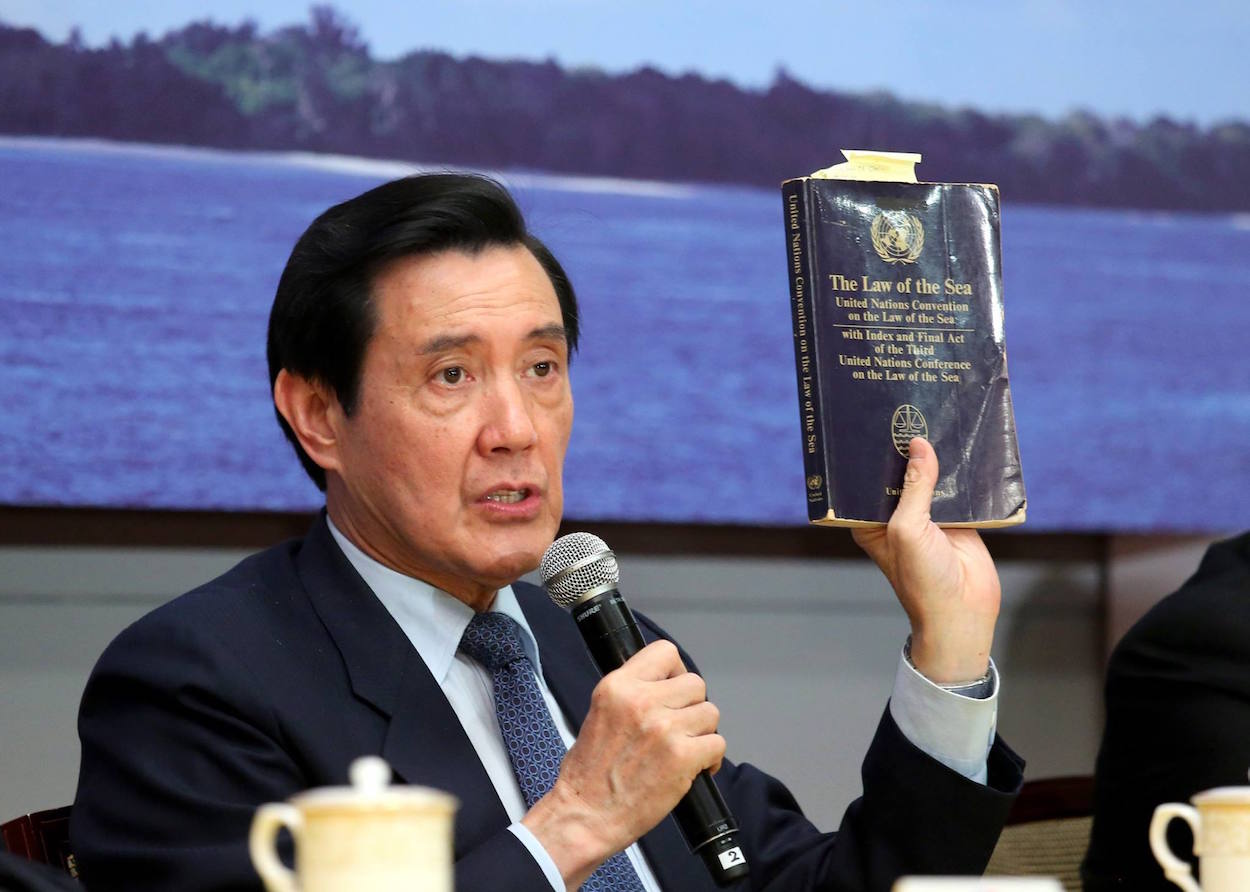 However, if the Tsai administration may actually want Ma to avoid jail time in order to minimize negative international reactions and to avoid the appearance of political persecuting the KMT, if Ma has in fact committed crimes, and is thus allowed to escape justice, this would be another paradox of Taiwan’s democratization. Namely, the price for a peaceful democratic transition in Taiwan was allowing authoritarian political actors to continue to participate in political life in Taiwan, with the KMT allowed to continue to exist as a party and not forced to dissolve during the process of democratization, in spite of the former party-state, and members of the KMT who had committed crimes during the authoritarian period avoiding persecution and remaining politically active today. As such, not only does the KMT persist in thinking of the state apparatus as an extension of its party, but can members of the KMT continue get away with continued crimes which violate democracy. The paradoxes of Taiwanese democracy remain many, and are far from being resolved.