The Political Controversy Over the Accidental Missile Firing Incident in Taiwan

AN INTERNATIONAL media field day has ensued following the apparently mistaken firing of a missile and the destruction of a Taiwanese fishing boat. International media, quite predictably, took it as a rising sign of cross-strait tensions seeing as the missile—which was fired from a naval vessel off of Kaohsiung—was aimed in the direction of China and hit a Taiwanese fishing boat off of Penghu, which is an archipelago of small islands that is administered as a county of Taiwan but located in the Taiwan Straits between Taiwan and China. The missile was a supersonic “aircraft carrier killer” missile, called the Hsiung Feng III.

The ship’s captain, Taiwanese man Huang Wen-chung, was killed and three crew members, a Taiwanese man, a Vietnamese man, and a Filipino man, were injured. Though tragic, it is likely fortunate that none of the non-Taiwanese crew members of the fishing boat were killed, given the possibility for this to spark an international incident. Huang died from head injuries, likely from being hit by the missile. 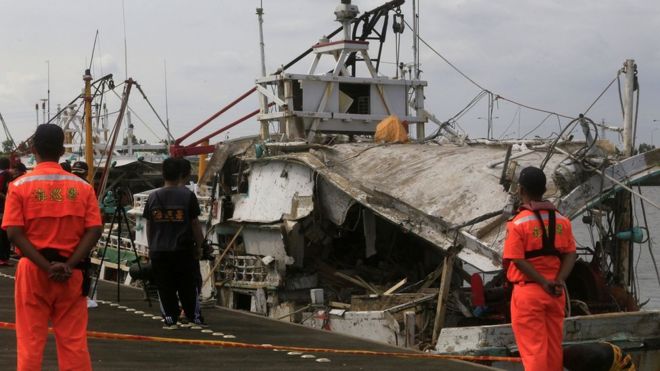 Notably, some initial reporting did not actually refer to the destruction of the Taiwanese fishing boat, leading to rampant speculation as to whether this was a deliberate action by Tsai intended to send a warning to China, or whether pro-KMT elements of the Taiwanese navy were attempting to sabotage Tsai’s foreign policy, rather than an accident. The explanation for the misfiring which has since emerged was that the accident was caused by two petty officers, but this has not also prevented conspiratorial speculation about whether this is an attempt to pin blame upon a low-ranking member of the military. Against the conspiratorial view that quickly emerged claiming the missile firing was deliberate by either Tsai or forces seeking to sabotage Tsai, there are other precedents for such incidents of accidental missile firings. The two petty officers held responsible for firing the missile have been arrested and charged with professional negligence, though later released on bail.

However, as a result of rampant speculation and international media seeing the missile misfiring as proof of growing cross-strait tensions, a Taiwanese spokesman would later have to state that the firing was not “politically motivated” and Tsai Ing-Wen later stating that the missile accident was a tragedy which should not have happened. For example, that the missile misfiring occurred during 95th anniversary celebrations of the founding of the Chinese Communist Party, led international media to draw connections suggesting that this timing was deliberate. Media also sought to connect the incident to Tsai in pointing to that, as president of Taiwan, Tsai is also commander-in-chief of the military. 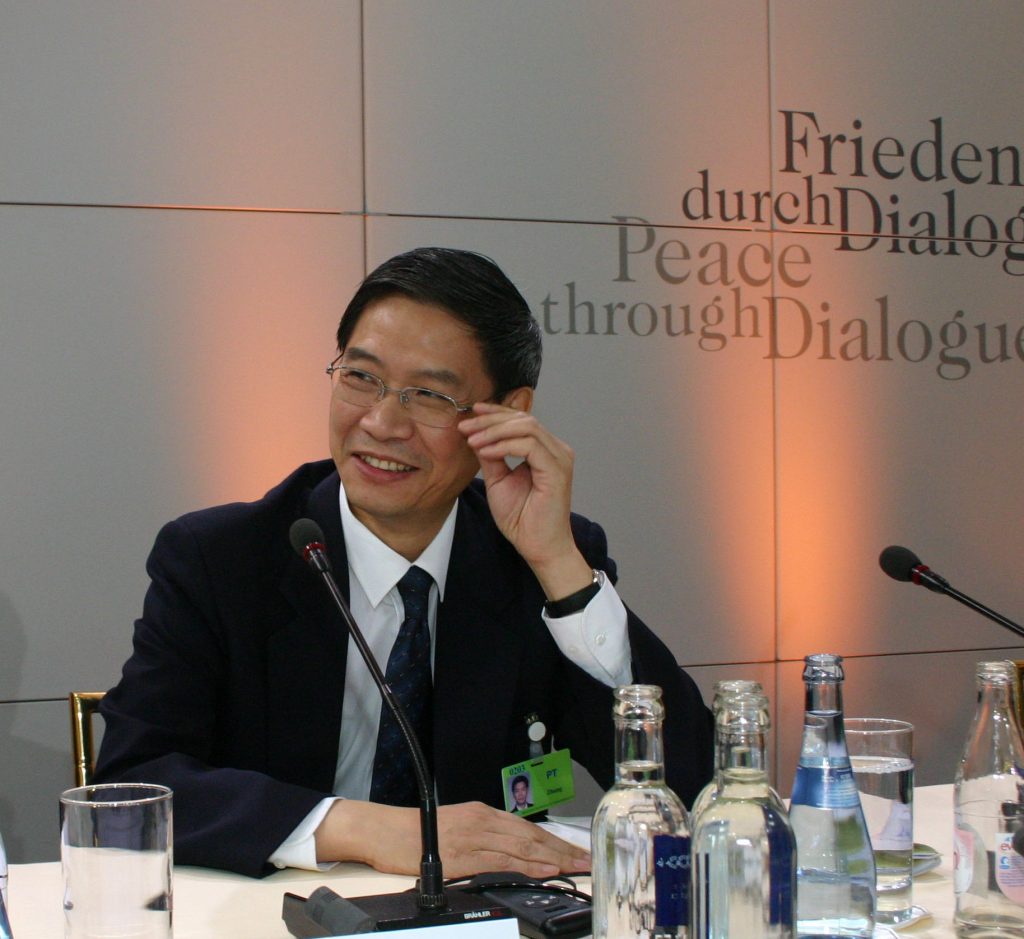 But if the missile misfiring was likely an accident, this has also become another opportunity for China to suggest that Taiwan is the aggressor where cross-straits relations are concerned, not China. The missile did not actually cross the median line of the Taiwan Straits, but Zhang Zhijun of China’s Taiwan Affairs Office has demanded an explanation for the missile firing, stating that there must be a reasonable explanation for the incident. This would go against Tsai’s cross-straits policy, which seems intended to point to China being the aggressor against Taiwan. Taiwanese military officials have acknowledged that there was in fact a simulated target in the direction the missile flew, however.

An official investigation into the missile firing incident has begun. Namely, there remain questions about why the missile did not explode when it hit the fishing vessel and whether it was lax military discipline which led to the missile’s accidental firing, seeing as the Hsiung Feng III missile which was fired should have had security measures which should have prevented a single individual from accidentally firing it. The military is also searching for the missile warhead. Tsai Ing-Wen and Premier Lin Chuan have also met with Ministry of Defense officials regarding the accidental misfiring, calling for a plan to prevent future incidents to be developed within the next month. 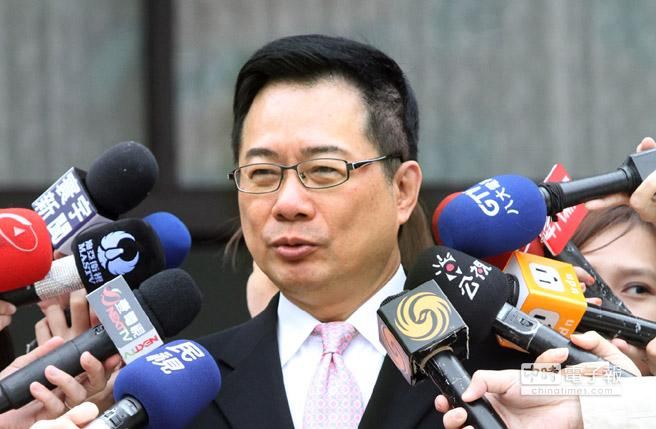 However, there have also been questions raised regarding why KMT legislator Alex Tsai reportedly knew about the missile misfiring before the premier did and reported on it on Facebook. The missile firing was seen by hundreds in Kaohsiung, but there has also been an investigation launched into information leaks in the military, as a result.

Likewise, it appears that members of the KMT are attempting to turn the incident into an attack on Tsai, with KMT vice chairman Hau Lung-bin commenting that the morale of the military has been sapped after being forced to apologize so many times for both this incident and an earlier incident in which members of the military videotaped hanging a dog. The ROC military has historically been a support base of the KMT, hence why there was initial speculation that the missile misfiring may have come from forces in the military seeking to sabotage Tsai’s foreign policy. In particular, Hau commands the loyalty of the “Old Soldier” faction of the KMT. Thus, we will see as to the resolution of the missile misfiring debacle, in regards to Tsai’s handling of it as a political issue early in her term.