Attempts by the KMT to Stall on the Party Assets Issue?

IT IS NOT particularly surprising to note that we see continued stalling by the KMT regarding party assets as of late, with attempts to impede legislative proceedings, accusations of political targeting by the DPP, and efforts to distract from the issue of party assets. It would be that at present KMT lawmakers seem to have been outmaneuvered by their DPP counterparts due to more skillful use of legislative procedures, however, the ultimate resolution of the party assets issue remains to be seen. The KMT claims that the legality of its assets have already been resolved and that the government should focus on issues of national welfare, rather than issues which aggravate internal political tensions within the country, with the suggestion that the KMT is unfairly being politically targeted by the DPP. 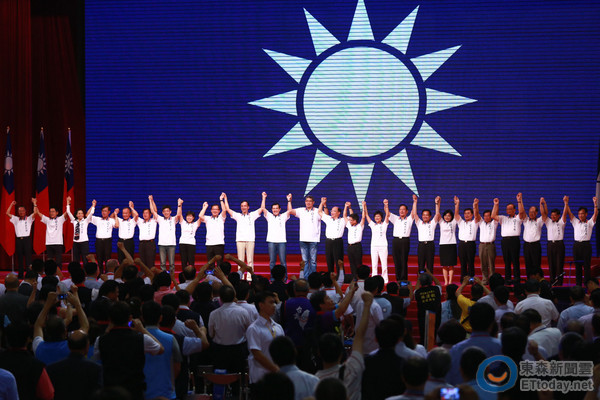 Of course, in actuality this returns to the fact that the two political parties in Taiwan have never stood on equal footing. This past election would mark the first time that the DPP ever held the presidency and legislature at the same time in Taiwanese history, having taken the presidency once before under Chen Shui-Bian—then the only non-KMT presidency in Taiwanese history, but still with a KMT-controlled legislature. The entire issue of the KMT’s party-assets returns back to the assets accrued under the KMT dating back to the authoritarian period through seizures and appropriations by the ROC party-state, during which the KMT ruled through the party-state.

Unsurprisingly, the fact that the DPP never controlled the legislature in Taiwanese history until 2016 legislative elections impeded the past ability of the DPP or other members of the pan-Green political camp to tackle the party assets issue and other issues of the authoritarian period related to transitional justice. But the KMT would claim nonetheless that it is in fact the one being singled out for political prosecution in the present, never mind the unresolved nature of its authoritarian past, that it was quite directly the agent of authoritarian persecution by way of the White Terror.

As pointed out by Stéphane Corcuff, the KMT is in some way living out the trauma of its past year of defeats through “mimetic distortion.” The KMT is attempting to take on tropes of opposition to it in order to imitate their successes. We see this in attempts to imitate the Sunflower Movement student occupation as well as the fact that in legislature, it is now attempting to performatively replicate former actions of the DPP during its many years of political opposition in the legislature—for example, in imitating DPP’s famous physical altercations in legislature in order to obstruct discussion of the DPP’s proposed bill regarding its party assets. This, again, returns to the fact that the KMT is now learning how to act as a political opposition for the first time in its history—and that because of its history as part of the party-state, the KMT does not know how to truly sustain a mass-based popular support except through leaning on institutions that leverage political power. 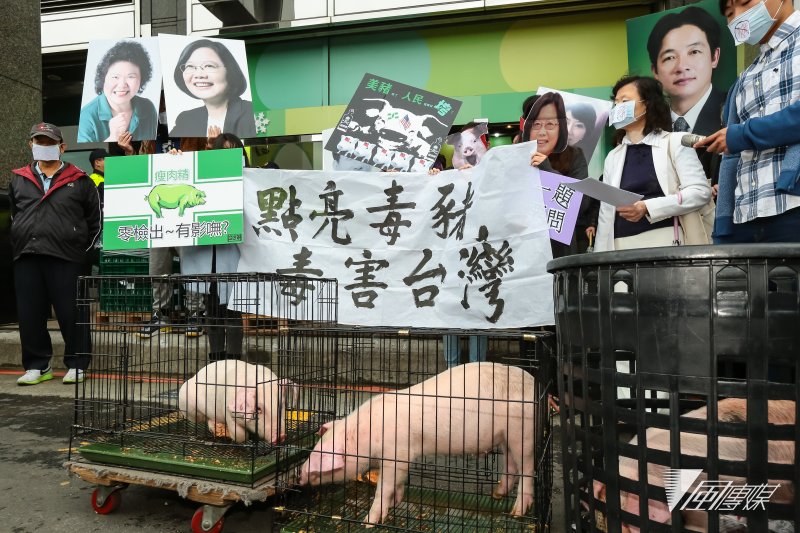 If the issue of KMT party assets is quite central, given that this originates directly out of the KMT’s authoritarian past and points to the heart of unsettled questions of transitional justice in Taiwan, arguably it is that the KMT is trying to build mass-based popular campaigns to distract from the party assets issue and other issues of transitional justice. Examples include attempting to hammer the DPP on allowing pork imports from America treated with ractopamine, a precondition to joining the TPP, or attempting to use recent viral videos of elderly waishengren being harassed by citizen journalist Hung Su-chu in order to try to reframe criticisms of the KMT as attacks on ethnic identity. Though sometimes actually enjoying bipartisan support on some of these issues, the KMT hopes that generating mass outrage can distract from issues which point towards the question of why exactly the KMT continues to existent in what should ostensibly be a post-authoritarian country—the KMT having in past years gone through a series of crises which threaten its very continued existence.

If the KMT’s attempts to generate a campaign of mass outrage have failed, that fact goes back to the KMT not truly knowing what issues would be to sustain mass-based popular support. So much of this goes back to that the KMT only knows what it would be to govern Taiwan through means which are ultimately autocratic in nature. But it remains to be seen as to what other stratagems the KMT will adopt in order to try and cling onto political power.