The current quota for agricultural workers is 2,400, though the Council of Agriculture recently applied to increase this to 6,000. But the agricultural sector requires 100,000 temporary workers each season, according to a 2019 report. This suggests that demand far exceeds supply when it comes to agricultural labor.

It is thought that the difficulties for farmers applying for migrant workers to work on their farms are partly due to a lack of understanding of the agricultural sector by the government when it rolled out these regulations. Most farms in Taiwan are small, with the average size being .72 hectares, and may only have one or two workers. If only one-third of applications are approved, this means that many farmers are unable to apply for migrant labor at all. This, then, seems to be what has led to the turn toward illegal migrant labor, even if farmers are risking fines by taking on migrant labor. 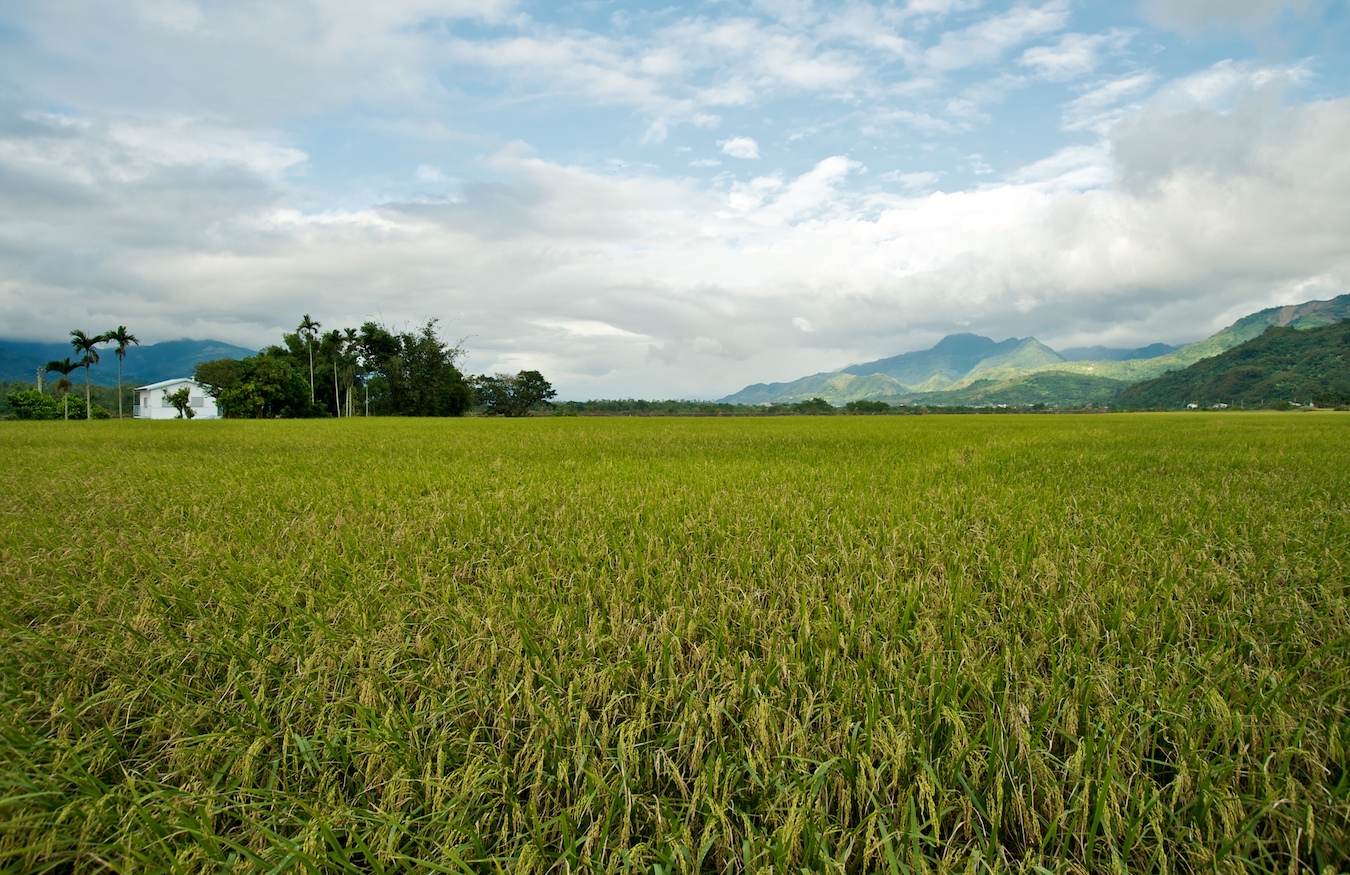 The same phenomenon can be observed in Taiwan’s construction industry, which is also comparatively unregulated and sees less attention. This is to be contrasted with the visibility of domestic migrant workers in urban centers, as well as the tight regulation of factory workers, who often share dormitories and have sometimes had restrictions placed on their freedom of movement by employers.

Either way, these sectors are all examples of when migrant workers take on the “dirty,” “demeaning”, and “dangerous” jobs that Taiwanese do not want to do themselves. Nevertheless, as with migrant factory workers or migrant fishermen on the high seas who may be less visible due to staying long periods of time at sea or because of workplaces located in the remote country, there has historically less attention to migrant farm workers in Taiwan. There has been greater exposure to the plight of migrant factory workers in Taiwan after COVID clusters developed there in the course of the pandemic, threatening electronics manufacturing in Taiwan, while NGO reports have shed light on the conditions of modern slavery that migrant fishermen toil under in Taiwan.

According to Wang Mei-yu, among undocumented migrant farm workers, it is increasingly an issue that young parents do not receive the child care they need because they stay off the grid to avoid detection. In the course of her investigation, Wang reported a migrant worker settlement in a remote mountainous area with more than 50 children. More broadly, this points to the lack of provisions for migrant workers to settle in Taiwan or raise children, with many migrant workers fired and sent back home by their employers if they have children.

Part of the Control Yuan’s point seems to be that the presence of migrant labor in the agricultural sector is already substantial, hence the need to regulate this, as well as that measures need to be taken for migrant worker families. But the Taiwanese government has sought to increase the power that employers have over migrant workers with the long-term residency plan it rolled out earlier this year. Likewise, the Taiwanese government has taken a negative view of migrant workers seeking to change their employment category from one category to another, trying to only allow this in the case of emergencies such as the death of an employer or sexual assault from an employer.

The Ministry of Labor generally seems to take the view that migrant workers are simply seeking to transfer to higher-paid factory work from positions as domestic workers out of laziness, never mind that migrant workers are doing the work that Taiwanese do not wish to do either. To this extent, as the agricultural sector is the dominion of the Council of Agriculture, which also oversees migrant fishermen along with the Ministry of Labor, one expects a similar push and pull between stakeholders such as has resulted in an inability to resolve the plight facing migrant fishermen. So, too, likely with agriculture workers.