THE TSAI ADMINISTRATION passed measures limiting the ability of migrant workers to transfer jobs across employment categories this week, as announced by the Ministry of Labor. The new regulations will take effect on Sunday. 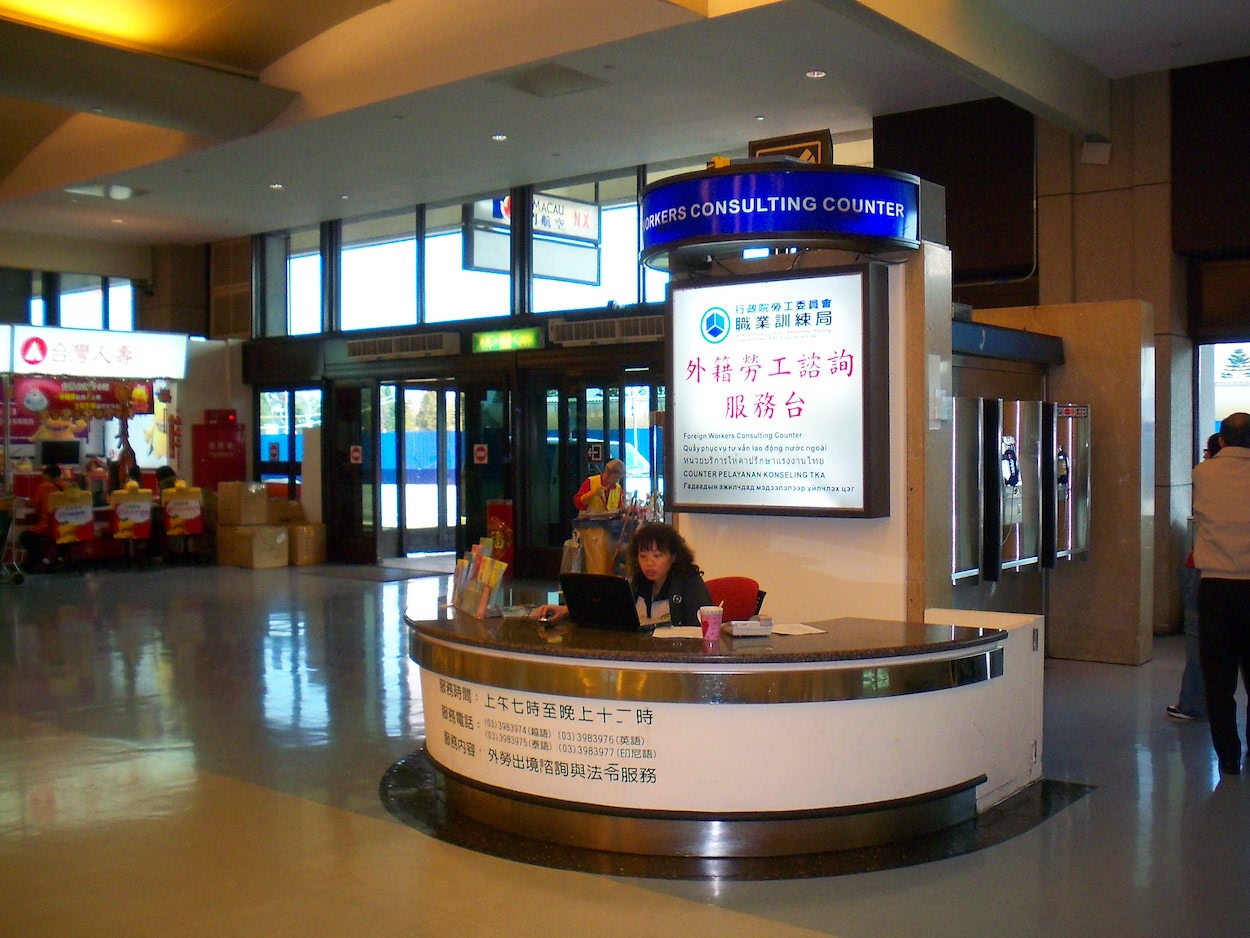 The Tsai administration has passed such measures in an effort to prevent migrant workers from changing jobs from domestic workers, involved in caring for the elderly, to factory workers. There has been a significant uptick in the number of migrant workers seeking to transfer industries from domestic worker to factory worker in the last year, increasing from 287 individuals to 1,751 individuals between 2020 and 2021.

The move comes after attempts to restrict the ability of migrant workers to transfer employment using COVID-19 as a pretext.

In January, the National Federation of Employment Service Association (NFESA) wrote to the Ministry of Health and Welfare (MOHW) requesting that migrant workers be banned from transferring employment status. The NFESA claimed that this was necessary to prevent the spread of COVID-19.

This took place at a point in which the COVID-19 situation was under control in Taiwan. The MOHW declined the NFESA’s request. Nevertheless, the NFESA still sought to convince migrant workers that the authorities had, in fact, ruled against their ability to change employment, circulating Chinese-language letters claiming this among migrant workers. The NFESA does not appear to have ever been punished for this, despite that this was an effort to convince migrant workers of new laws when none existed.

The CECC subsequently did, in fact, allow for limits to be placed upon the ability of migrant workers to transfer employment industries during the current outbreak. This took place after outbreaks among migrant factory workers in Miaoli, with migrant workers in factories still only allowed 90 minutes per day outside of dorms unsupervised. 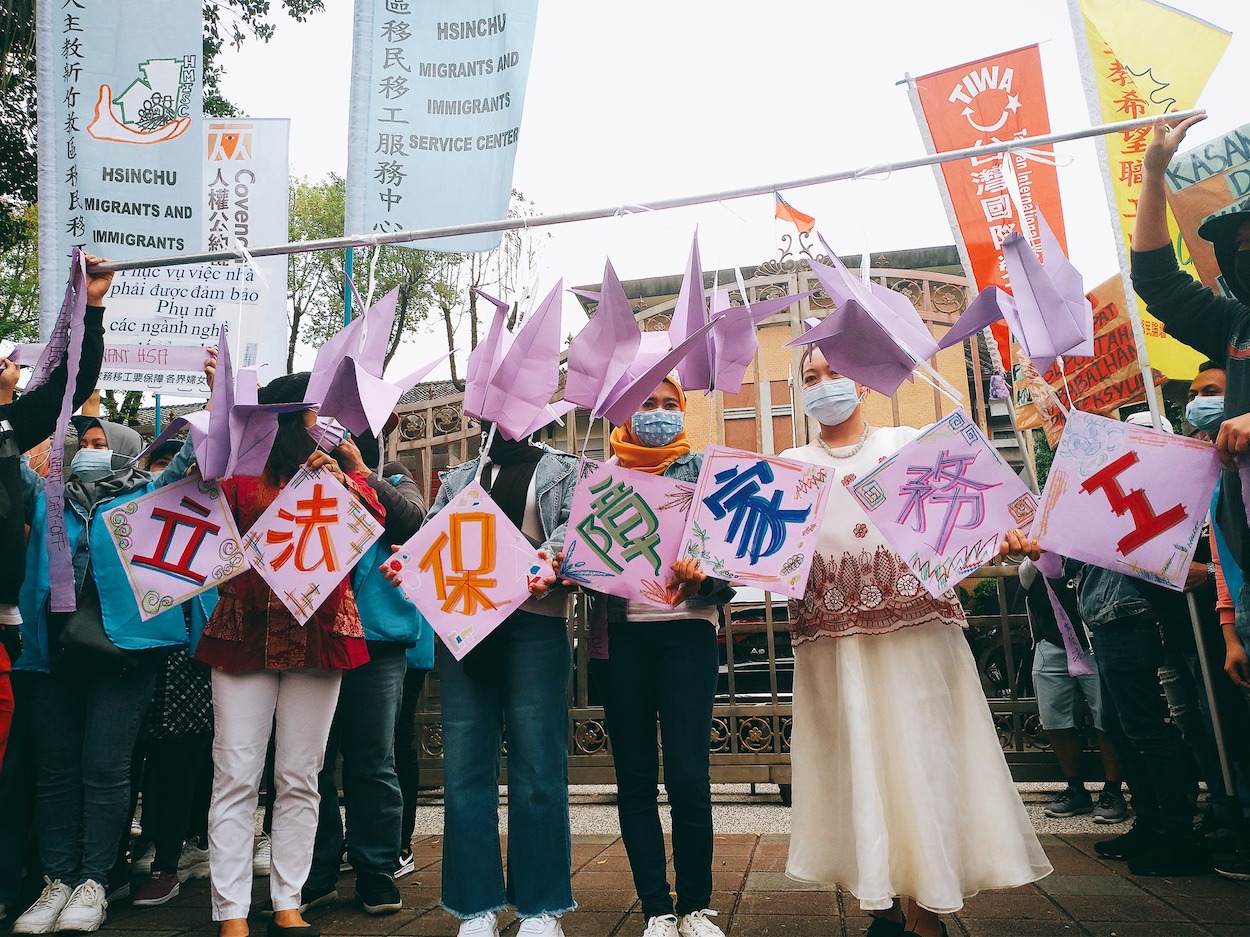 Indeed, TIWA and other groups have been critical of the government for seeking to prevent migrant workers from transferring between industries, while failing to account for why there has been an uptick in the number of migrant workers seeking to transfer from domestic work to factory work. Migrant workers who work taking care of the elderly are often expected to work around the clock for little pay, with few if any days off. Likewise, migrant workers are frequently indebted to the employment brokers that arranged for their employment in Taiwan and transportation from their home country.