A REPORT RELEASED by NGO Safeguard Defenders in January, entitled “Involuntary Returns: China’s Covert Operation to Force ‘Fugitives’ Overseas Back Home”, stated that the number of Chinese asylum seekers had increased globally by 700% between 2012 and 2020.

In particular, the report focuses on efforts by Chinese state authorities to coerce Chinese that seek to escape their reach abroad into returning. This can include threatening relatives that remain in China, surveillance or harassment in the countries they have relocated to, or cooperating with authorities in such countries in order to secure their return.

At times, this even includes coercing individuals from countries that China does not have an extradition treaty with to countries that China does. Some direct kidnappings take place, as in the example of the kidnapping of Causeway Bay bookseller Gui Minhai from Thailand, as well as instances from Hong Kong, Thailand, and Vietnam. Other kidnappings seek to use law enforcement mechanisms. Efforts by China to force individuals it is pursuing to return to China take place across multiple countries, involving personnel both in China and in other countries. 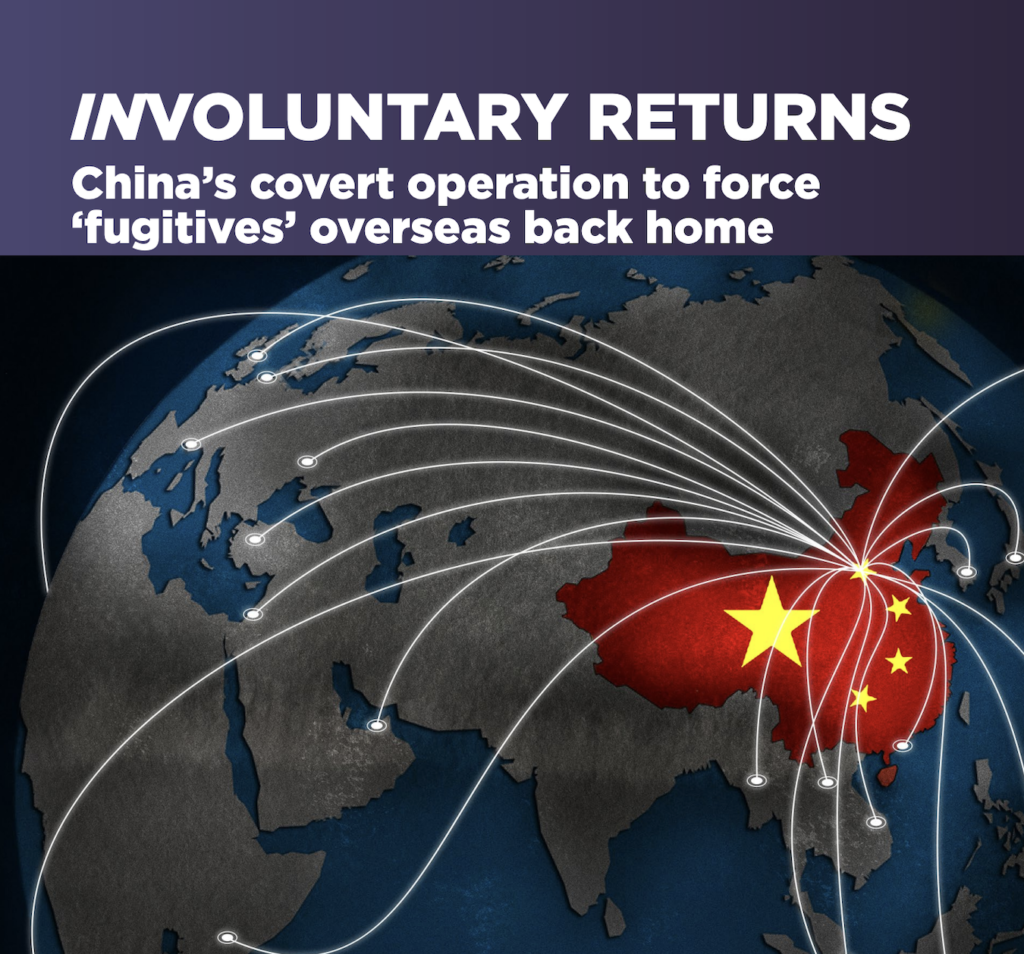 Cover of the Safeguard Defenders report

One notes that the period of time that the report covers, in which Chinese asylum seekers worldwide sharply increased, roughly corresponds to the time that Chinese president Xi Jinping has been in power. This is a period during which China has seen the sharp deterioration of political freedoms, and a crackdown on Chinese civil society.

Likewise, with Xi having abolished the term limit that a Chinese president can serve, one can expect continued persecution of dissidents and other individuals abroad. With many Hongkongers having left Hong Kong in the wake of the 2019 protests and the passage of national security legislation in 2020, it is possible that there will be increased targeting of Hongkongers going forward, as well. Noted Taiwanese academic Wu Rwei-ren has also been accused by Hong Kong media of violating the national security legislation, suggesting that Taiwanese will also be targeted going forward.

One such incident took place in late 2018 and early 2019. Two Chinese asylum seekers, Yan Bojun and Liu Xinglian, were marooned for over 100 days in Taoyuan International Airport by the Tsai administration.

The duo was not granted entrance to Taiwan, despite having histories of activism that could be attested to by peers, and having first fled to Thailand and then Taiwan. It was only after international reporting on the incident that the two were allowed to enter Taiwan. In the meantime, there have been cases of Chinese dissidents that did return to China after they were prevented from entering Taiwan and disappeared. One case in point would be that of Zhang Xianhong, who spent three years in jail for anti-corruption activism, but was eventually persuaded to return to China after attempting to enter Taiwan. 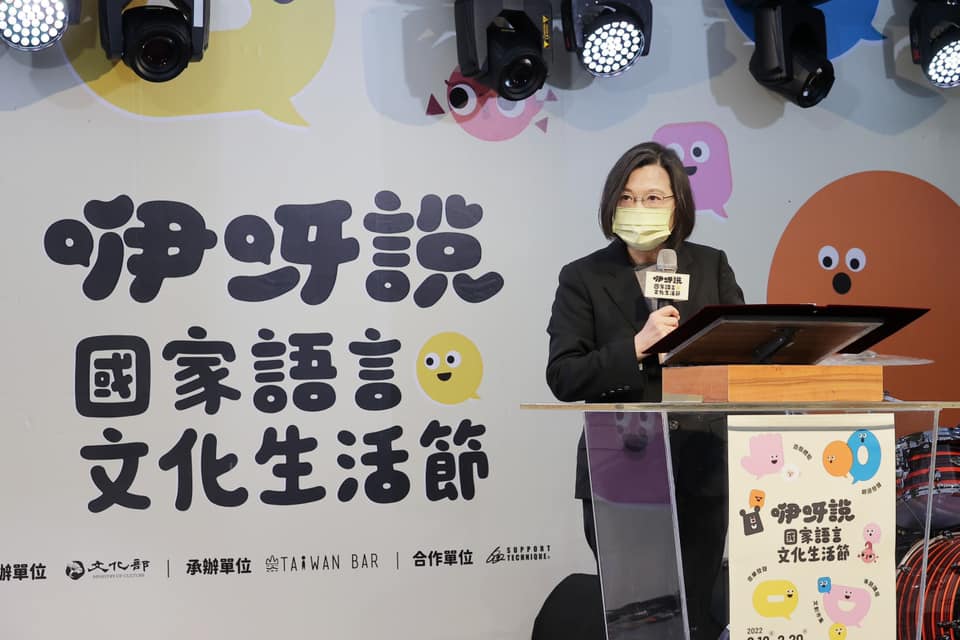 To this extent, acts of retaliation have taken place against Hongkongers in Taiwan, as observed in the vandalization of Aegis–a restaurant set up in Taipei to help Hongkongers–with feces in October 2020. Exhibitions on Hong Kong’s current political situation have also been defaced. It is probable that China’s reach extends into Taiwan itself, with some members of the pan-Blue camp willing to assist them.

Yet, more broadly, one expects the Tsai administration to do little to assist Chinese asylum seekers or Hongkongers, even though it leveraged on Hong Kong as an issue in the lead-up to 2020 elections. The Tsai administration prefers to play it safe when it comes to cross-strait relations, for fear of provoking China–this in spite of the fact that Chinese military threats directed at Taiwan take place daily on some occasions by this point, in the form of air incursions. Without electoral pressure, this is unlikely to change on the part of the Tsai administration or subsequent administrations.