TWO CHINESE DISSIDENTS attempting to seek asylum in Taiwan have now been stranded in Taoyuan International Airport for over one hundred days now, with the Taiwanese government apparently remaining undecided about whether to grant them asylum or not. However, in reality, the Taiwanese government is very likely hoping that both will eventually tire of waiting and return to China, in spite of the fact that they may face jail, torture, or death if they do so.

Facebook video posted by Yan and Liu on January 11th, with an update on their current status

Liu was previously imprisoned in China for nine months, after which he discovered that he had developed a tumor on his left adrenal gland. Liu has stated that during his jailing, he was tortured, with loud noises being played to him constantly, damaging his ear nerves. Since his jailing, he has developed heart disease, high blood sugar, neurasthenia, and high blood pressure, thus requiring medication.

When Mainland Affairs Council officials previously in the past attempted to persuade the two to return to China or suggested that they would be sent to another country, Liu’s response was to swallow a large amount of hypertension medication in a possible suicide attempt, something which required emergency assistance.

Yan had previously fled to Thailand while secretly hiding for over twenty-four hours in a small compartment on a bus, which was where he encountered fellow dissident Liu. Yan previously assisted with efforts by international media to investigate the disappearance of Causeway Bay bookseller Gui Minhai and he suspected Chinese surveillance, leading him to frequently move house as a result. Yan left Thailand after police began visiting his workplace, an illegal clinic, with the aim of arresting Yan.

China Rights Observer founder Qin Yongmin (秦永敏) was sentenced to 13 years imprisonment for his activism in July of last year. Likewise, New Citizen Movement founder Xu Zhiyong (許志永) is currently serving a 4-year term. As such, fears of arrest by the two are justified.

While both hold UNHCR refugee certificates, fears of being repatriated to China led both to flee Thailand. Yet the Thai government has begun handing over refugees that were previously granted asylum in Thailand to the Chinese government, including Chinese dissidents Dong Guangping (董廣平), Jiang Yefei (姜野飛), journalist Li Xin (李新), and Causeway Bay bookseller Gui Minhai (桂敏海), who sold books critical of China in Hong Kong, and was probably also handed over to China by Thai authorities. This is what led Yan and Liu to flee to Taiwan.

In coming to Taiwan, Liu and Yan were following the examples of other dissidents granted stays in Taiwan, such as Chinese dissident Huang Yan (黃燕), who was granted a three-month stay in Taiwan after not boarding a transfer while in Taoyuan International Airport.

Yet neither was Huang granted asylum; Taiwanese authorities have attempted to emphasize that this is not political asylum, but medical leave, and that Huang will eventually have to move elsewhere. On the other hand, an example of a Chinese dissident sent back by Taiwan would be Zhang Xiangzhong (張向忠), who spent three years in jail for anti-corruption activism. Zhang was eventually persuaded to return to China by Taiwanese authorities and it remains unknown what has become of him. 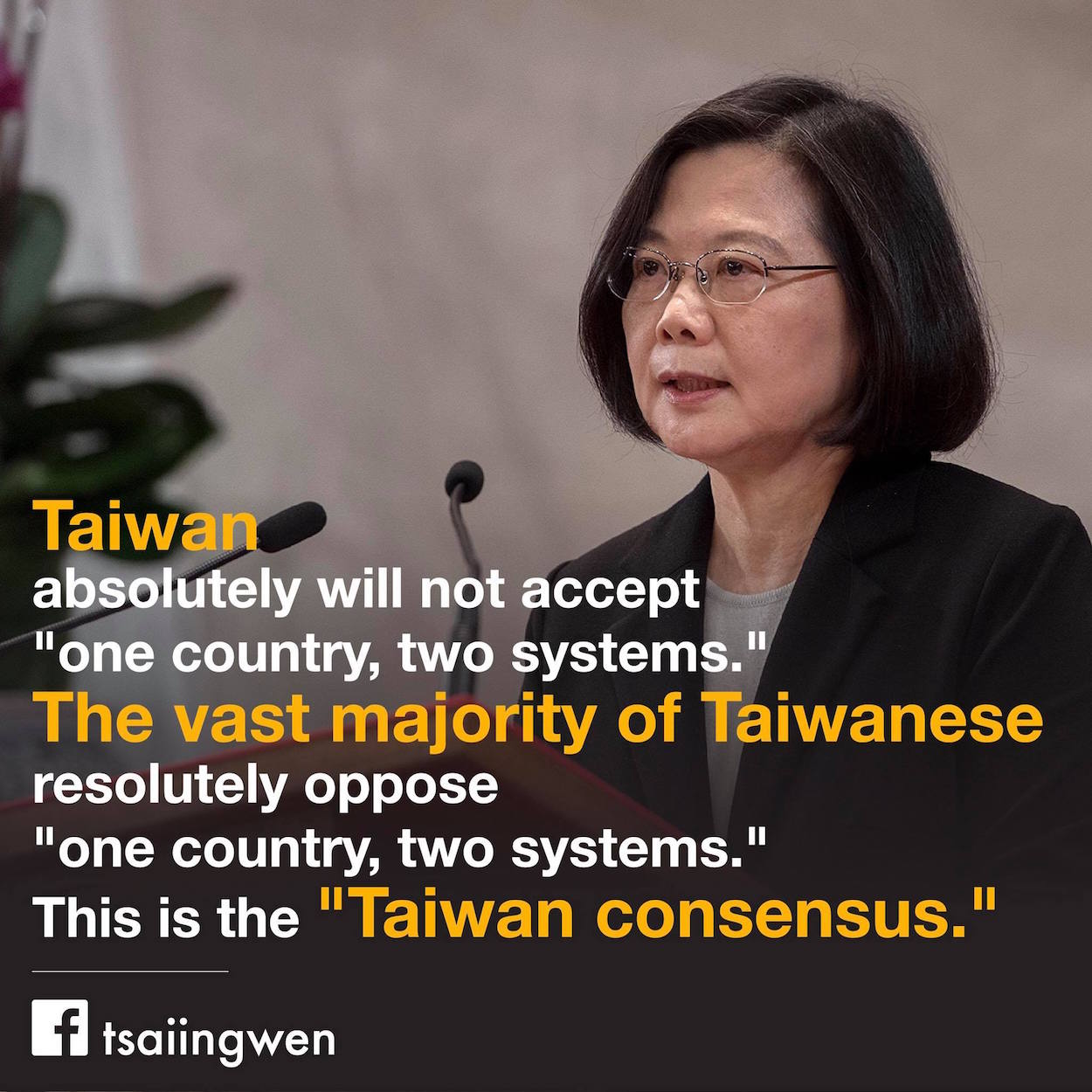 Both Yan and Liu continue to release videos daily on Facebook with updates on their status. Both continue to emphasize that they are thankful that the Taiwanese government has simply allowed them to stay in Taoyuan International Airport, yet there are little indications of any change in their status. Notably, both appear in the same clothes in almost every video, raising questions as to whether Yan and Liu have had any change of clothing in over one hundred days.

And while the Tsai administration may be cautious that these Chinese asylum seekers are not who they say they are, there seems little cause for such concern with Yan and Liu, who both have well-documented histories of activism conducted at great personal risk. Standing up for democratic values seems to be all talk, with little action, in this case, as observed in the failure of the Tsai administration to act on behalf of Yan and Liu and the fact that Taiwanese media eventually forgot they were still stranded in Taoyuan International Airport.

That the Tsai administration is all talk and no action seems to be true even for an action which could scarcely harm Taiwan. On the contrary, accepting Yan and Liu as refugees could further draw a line in the sand between Taiwan and China regarding Taiwanese democratic values. Such hypocrisy, however, does not surprise.