THE DECISION of the Taipei District Court in mid-October to dismiss a lawsuit filed by close to 8,000 Vietnamese fishermen against Taiwanese company Formosa Plastics claim proves an appalling move where Taiwan’s international human rights record is concerned. The ruling was handed down on October 14th.

The lawsuit was filed in response to mass fish die-offs that took place in April 2016, with millions of dead fish washing up on the shorelines of four Vietnamese provinces, consisting of some 200 kilometers of shoreline. The fish die-offs left entire fishing villages bereft of their source of livelihood, with reports of food poisoning from the fish that were washed up. The incident is thought to be the largest ecological disaster in Vietnamese history. 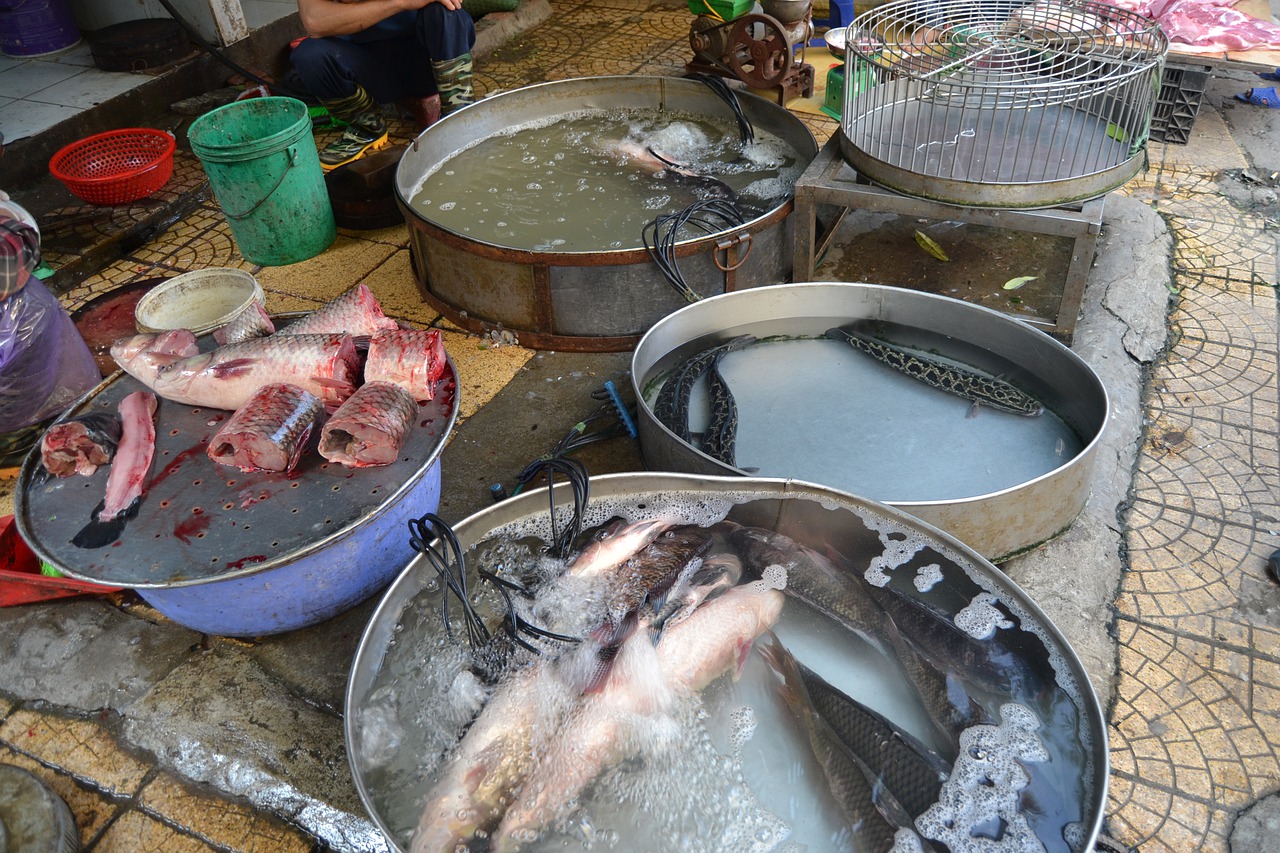 The cause of the fish die-offs was a steel plant owned by Formosa Ha Tinh Steel, a subsidiary of Formosa Plastics. The fish die-offs were inspiring of mass protests in Vietnam, a rarity given the authoritarianism of the ruling Vietnamese Communist Party.

Nonetheless, the government initially shrugged off protests and denied that the fish plant was the cause of the fish die-offs, likely because the steel plant represented a 10.6 billion USD investment. The government then turned to using force to try and put down protests, to prevent those affected by the disaster from filing a lawsuit against the Vietnamese government and against Formosa Steel’s handling of the disaster.

In the end, Formosa Steel admitted to wrongdoing and agreed to pay 500 million USD in a settlement. This would, in reality, have been a tiny fraction of the losses suffered by victims of the fish die-offs, with victims receiving less than 1,000 USD apiece.

40,966 people were directly affected by the marine disaster in 2016. However, it is estimated that indirect casualties totaled over 176,000 people in the form of unemployment, profit losses, and illness.

Yet despite Formosa Steel agreeing to compensation in 2016, most victims have not yet received any settlement. Hence the rationale for the lawsuit, which was filed in June of this year, and which involved 7,875 plaintiffs. These plaintiffs were identified over the past three years as a cooperative effort between Taiwanese lawyers and Christian churches in Vietnam.

Indeed, Taiwanese civil society groups such as the Taiwan Association for Human Rights, the Environmental Jurists’ Association, and Vietnamese migrant groups in Taiwan have been among those that supported the issue. Taiwanese civil society groups have demonstrated about the issue in 2016, 2017, 2018, and 2019. A PTS documentary film crew would also take great personal risks to travel to Vietnam to film a documentary on the fish die-offs, as did DPP legislator Su Chih-Feng, who would be detained by the Vietnamese authorities at the airport.

The ruling of the Taipei District Court claimed that it lacked jurisdiction over the case, although the argument made by the plaintiffs was that Formosa Steel was a Taiwanese company. The International Federation for Human Rights passed a resolution afterward calling on the Taipei District Court to reconsider its decision and an online petition was started by Justice for Formosa Victims, which was signed by over 3,000 people. An appeal was filed on October 24th, meaning that the case will next go to the Taiwan High Court.