Death of Military Chief Will Likely Be Used to Attack Tsai by the Han Campaign, Chinese Disinformation Efforts

THE UNEXPECTED DEATH of Shen Yi-ming, Taiwan’s military chief of staff, in a helicopter crash earlier today is likely to provide fodder for electioneering in the coming days. While both the Tsai and Han campaigns have announced a three day break from campaign activities in the wake of Shen’s death, it is probable that the incident will eventually be used by the Han campaign as a means of attacking the Tsai administration. As such, the incident throws a last-minute wrench into the election with less than ten days before elections are set to take place.

In particular, Shen died after a UH-60M Black Hawk helicopter that he and thirteen other military officers were in crashed shortly after taking off in Yilan. Shen and seven others were killed. This is not the first time in recent memory that a Black Hawk has crashed in Taiwan, with a 2018 crash on Orchid Island having led to the deaths of six.

The KMT has claimed variously throughout the 2020 election campaigning that the Tsai administration’s arms purchases from the US are useless and costly, providing an opportunity for the US to unload unwanted, outdated, and overly expensive military equipment onto Taiwan, but doing little to strengthen national security.

Apart from responding to this claim in order to avoid the KMT making further political inroads with the military, the Tsai administration will likely need to reassure that steps taken by it to protect national security are adequate. 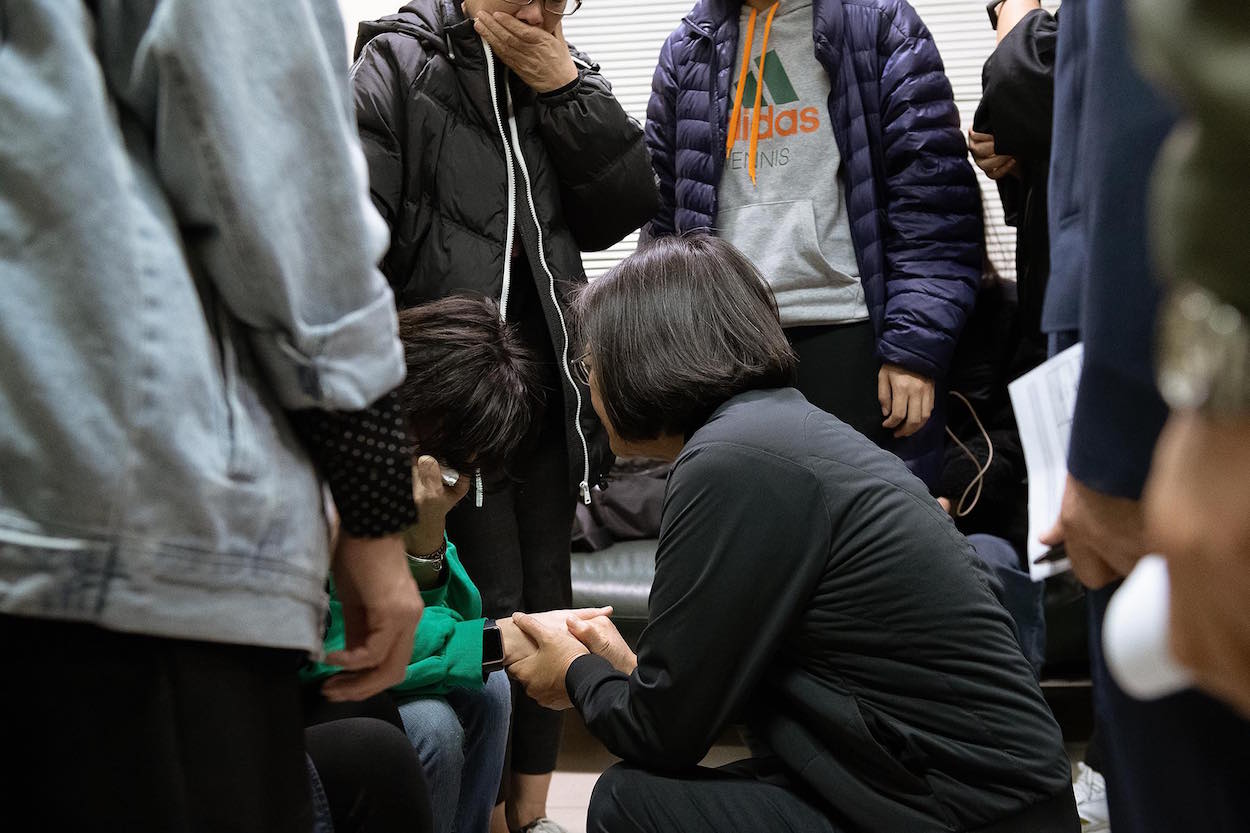 In particular, one expects the Chinese government to leverage on the incident in order to claim that this represents the weakness of Taiwan’s military, that even the head of the military could suddenly die in a freak helicopter accident. Comments by Global Times editor-in-chief Hu Xijin seem to be a case in point.

One also expects some conspiracy theories to circulate among the pan-Green camp. Because of the fact that the army is sometimes thought to slant toward the KMT, there have been some conspiracy theories circulating online that the incident could lead to the postponement of elections, or that the incident may have been deliberately staged in order to make the Tsai administration appear weak.

As civil society groups including Watchout and the Taiwan Youth Association for Democracy have pointed out, it is highly likely that the incident will become a point in focus for Chinese disinformation efforts. Media organizations such as Mirror Media have been criticized for potentially contributing to panic by reporting unverified information about the crash.

The fallout from the crash has only just begun, but it may be a major issue that looms over the elections in less than two weeks.