Will Taiwanese Academics Be Targeted by the Hong Kong National Security Law?

ACADEMIC WU RWEI-REN has been accused by pro-Beijing media in Hong Kong earlier this month of violating the national security law that was passed in June 2020. The law targets what it considers acts of separatism or sedition and was passed by China’s National People’s Congress, circumventing the Hong Kong legislative council. Wu is an associate research fellow at Academia Sinica.

In particular, Wu was targeted for an article entitled “For an Unfinished Revolution”. The article was published in The Reporter, one of Taiwan’s leading investigative media outlets, and won an award from the Foreign Correspondents’ Club of Hong Kong. This subsequently led to a denunciation from the pro-Beijing newspaper, the Ta Kung Pao.

Wu, a political scientist by training, is something of an academic superstar in Taiwan, and is frequently known for his participation in political events. To this extent, Wu is one of Taiwan’s leading radical thinkers, as an anarchist theorist of nationalism.

Wu is accused of supporting Taiwanese independence, which is not an incorrect charge. Yet targeting Wu for his outspoken political statements is primarily symbolic, if anything. With Wu having been blocked from traveling to Hong Kong in the past, Wu is not likely to try and enter China or Hong Kong anytime soon. In this sense, despite that the national security law applies globally, there is little way for the Chinese government to enforce it.

In comments, Wu downplayed his importance, while highlighting past incidents in which he had to receive security protection because of Chinese threats. Furthermore, Wu brought up that the Hong Kong national security law was originally framed as not being retroactive, yet that the application of the law has been far from so, cracking down on activists that have sought to defend Hong Kong’s democratic freedoms.

Wu would not be the only academic targeted in recent times regarding their stances on Hong Kong. In November 2020, Lee Ching-Kwan, the director of Global China Center at the Hong Kong University of Science and Technology, came under scrutiny from pro-Beijing newspapers such as the Ta Kung Pao and Wen Wei Po. This took place because of comments by Lee in which she stated that “Hong Kong belongs to the world,” which were framed by the newspapers as pro-independence and in violation of the national security law.

Actions by pro-Beijing newspapers targeting academics is likely intended to have a chilling effect on academic and media discourse in Hong Kong. Nevertheless, for individuals that are not actually from Hong Kong, it is improbable that they will be put in the direct line of fire the way that Hongkongers are.

One observes similarly with when the Chinese government declared measures against Taiwanese independence advocates last year, Given the impossibility of targeting all individuals supportive of Taiwanese independence, the Chinese government declared a ban on several prominent DPP politicians such as Premier Su Tseng-chang, Legislative Yuan president Yu Shyi-kun, and Minister of Foreign Affairs Joseph Wu, as well as that they or their relatives would be prevented from doing business in China.

It is to be questioned, however, whether the Chinese government might next move toward targeting Taiwanese in Hong Kong in order to make examples of them. It is already the case that there are a number of Taiwanese that have been kidnapped by the Chinese government after entering China due to their political views or past activism, the most famous case of which is human rights NGO worker Lee Ming-che. 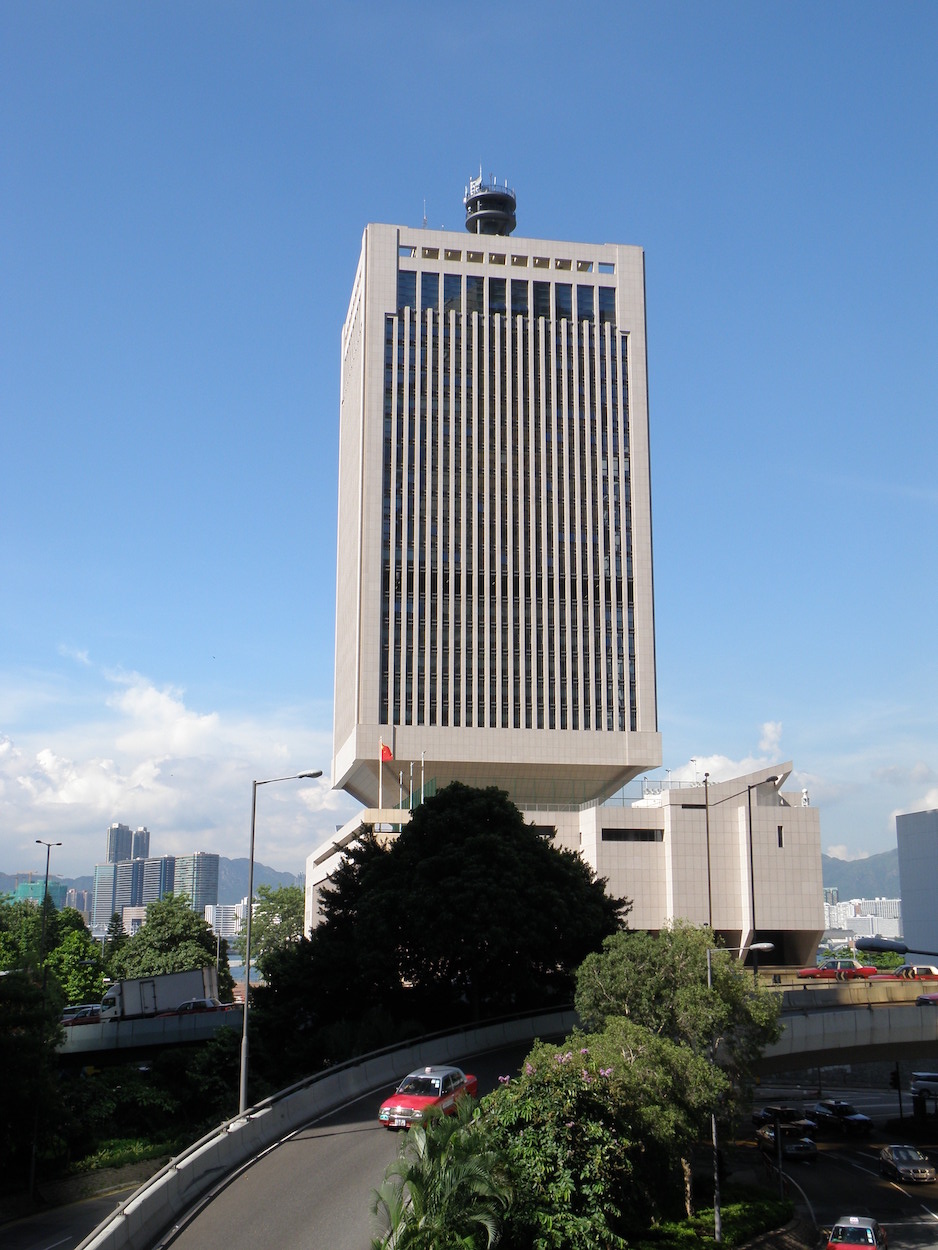 In the meantime, the human rights situation in Hong Kong seems set to further deteriorate with Major General Peng Jingtang named as the commander of the People’s Liberation Army’s Hong Kong garrison. Peng previously was the chief of staff in Xinjiang and is the highest-ranking official named to the position.

Seeing as the Chinese government frequently situates issues regarding Tibet, Taiwan, Hong Kong, and Xinjiang within the same framework, the move may not surprise. But in consideration of the “reeducation camps” in Xinjiang in which over a million Uyghurs are detained because of their religion, using rhetoric drawn from the US War on Terror, this is clearly aimed at intimidating. As with Hong Kong, the Chinese government claims that separatist forces in Xinjiang are working with foreign actors to try and undermine China.

This transfer of personnel occurs shortly after media crackdowns have resulted in the shutting down of online news platform Stand News, with current and former board members arrested. This goes to show that political crackdowns in Hong Kong are likely to continue.