KMT Remains a Threat Despite Losses in 2020 Elections

IN OBSERVING the results of 2020 elections, one notes that the international media reporting generally reported on the defeat of the KMT in both presidential and legislative elections as though it were an overwhelming landslide. Indeed, president Tsai Ing-wen of the DPP won by 8.1 million votes, 57% of the vote, and the DPP retained its majority in the Legislative Yuan with 61 seats to the KMT’s 38 seats. Turnout was high, with 74.9% of voters participating, the highest voter turnout since 2008. 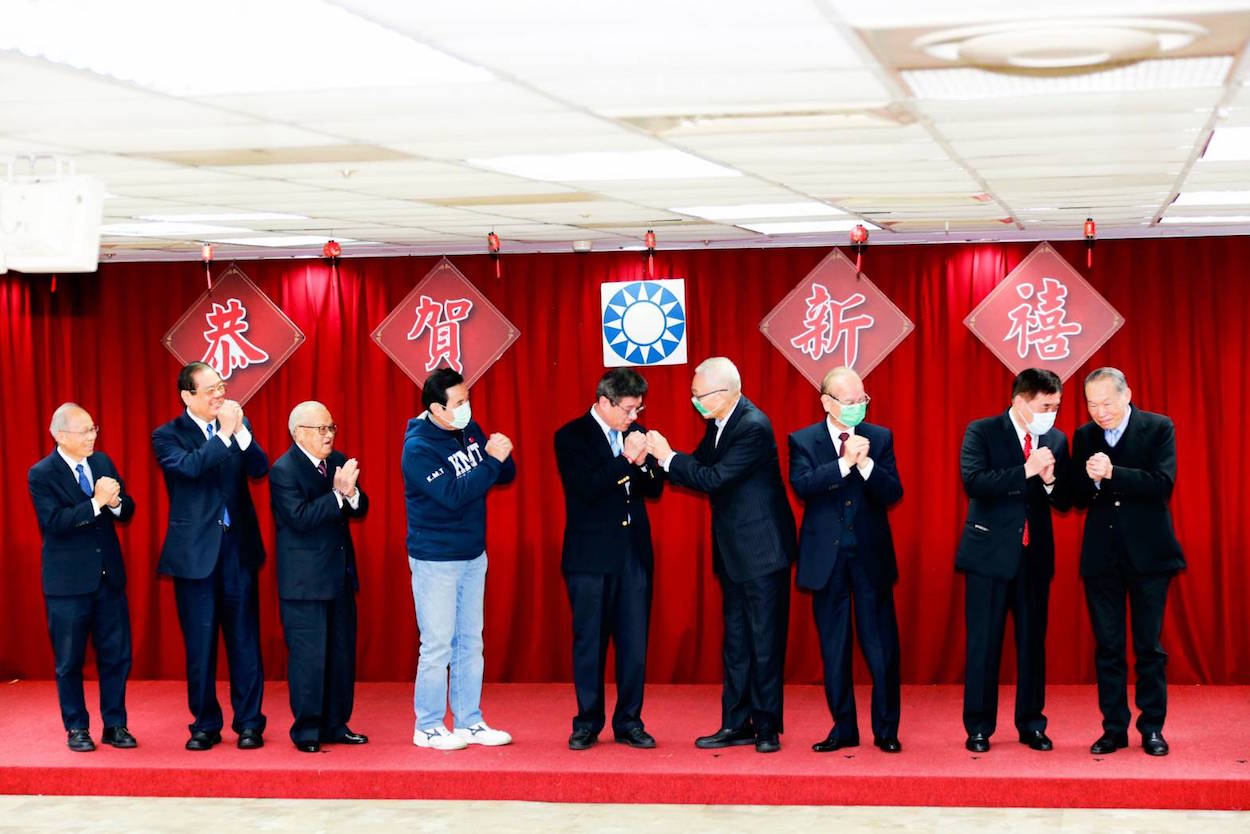 It is true that the KMT was, on the whole, defeated. However, at the same time, in evaluating these results, one notes that the KMT actually gained some ground compared to the 2016 elections. The KMT gained three seats in the legislature while the DPP lost seven seats, with Ko Wen-je’s pan-Blue leaning TPP winning five seats. It is somewhat of an open question as to whether the TPP took more votes away from the pan-Green or the pan-Blue camps, but one also notes that the pan-Blue PFP lost all of its seats in office, while the pan-Green NPP only retained three seats to its original five.

Likewise, while many lambasted KMT presidential candidate Han Kuo-yu for his poor performance as a candidate after the fact, given Han’s reputation for public gaffes, one notes that with 5.5 million votes, Han actually significantly increased the KMT’s vote share compared to 2016, during which KMT presidential candidate Eric Chu won only 3.8 million votes. As such, the KMT gained around 2 million more votes in 2020 as compared to 2016, though Tsai also gained 1.2 million votes, seeing as she won 6.89 million votes in 2016. Again pointing to the general decline of the PFP, James Soong of the PFP’s vote share significantly declined, with Soong only winning 4.26% of votes, or 600,000 votes, as compared to 12.84% of votes, or 1.6 million votes in 2016.

In this sense, Han may not have been such a disastrous candidate for the KMT, as many would have it. Given this turnout, it is possible that Han was able to mobilize voters that otherwise would have not come out to vote although, given the uptick in support for Tsai, it is also possible that Han motivated pan-Green voters who, similarly, would not have come out to vote to do so in opposition to him.

Indeed, with some views of the so-called “Han wave” as a populist phenomenon, one wonders if right-wing populism has been set loose in Taiwan now. Even if Han has publicly demurred on the notion, Han may continue to be a political force in Taiwan if he becomes chair of the KMT, there being the precedent of unsuccessful presidential candidates later becoming party chair with the example of Hung Hsiu-chu in 2016. Or the forces of right-wing populism may find a new political figure to back in Taiwan. 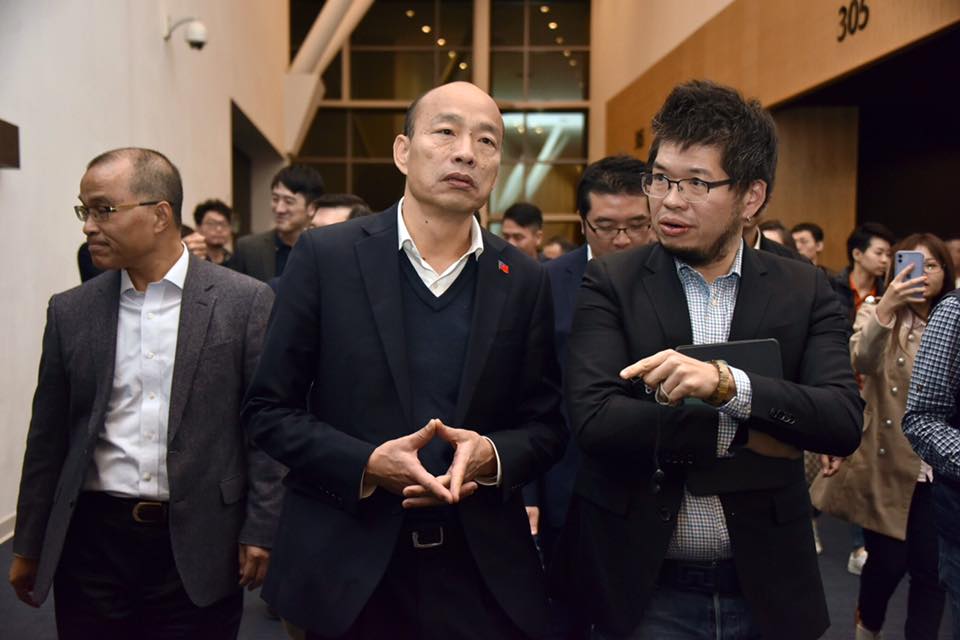 One notes that, given the KMT’s gains in the last round of elections, the KMT is probably not in as bad shape as many believe. While the party is broadly perceived to have lost due to its emphasis on closer ties with China in a manner that spooked the Taiwanese public, if the KMT was able to reform and localize, it could potentially turn the party around. The results of the 2020 elections show that Taiwanese voters are still clearly willing to vote KMT. This may not necessarily be a desire for political unification with China either, but stem from a desire to punish the DPP for its failings on domestic issues, such as regarding energy policy, pension reform, or sluggish economic growth.

At the same time, it is unlikely that the KMT would be able to reform internally. As with the KMT’s defeats in 2016, splits have opened up once again in the KMT between younger members who wish to see the party localize and to build stronger ties with America, rather than be focused entirely upon the political end goal of unification with China. However, such voices in the party will, more than likely, be shouted down by the party establishment, which tends to view younger voices in the party as possibly having compromised the party’s essential ideals, or even being turncoats to the pan-Green camp. This happened after the KMT’s electoral defeats in 2016 and it seems to be happening again after the results of the 2020 elections.