What Now for Taiwanese Independence Efforts After the Failure of the Olympics Referendum?

THE PROPOSAL for Taiwan to participate in the 2020 Tokyo Olympics under the name “Taiwan”, instead of “Chinese Taipei”, was among those defeated during the referendum held simultaneously with 2018 local elections. This will have important ramifications going forward. 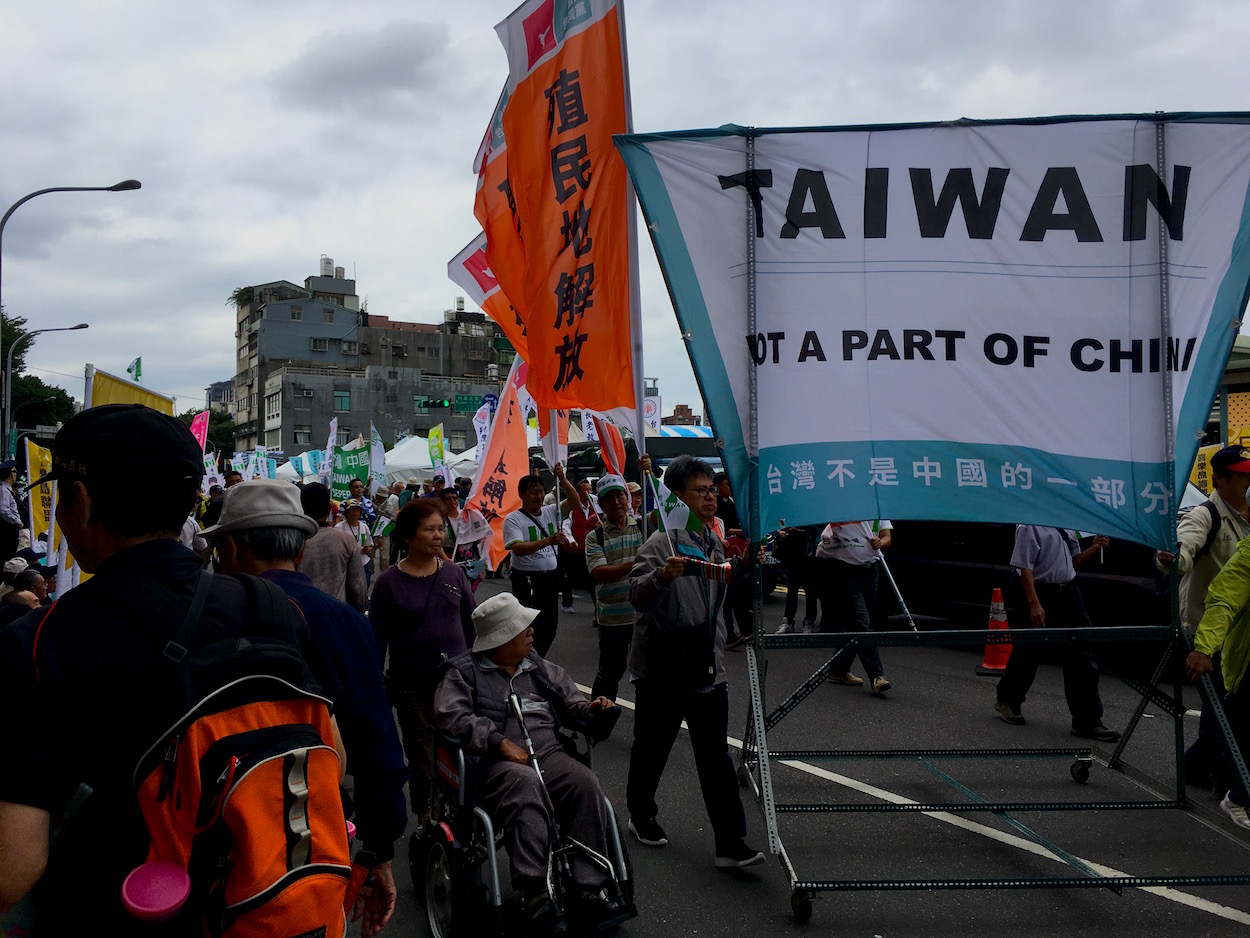 Rally by the Formosa Alliance, which organized the Olympics referendum, in front of DPP headquarters on October 20th. Photo credit: Brian Hioe

One also speculates to some degree as to whether the large number of petition votes lulled some voters into a false sense of security, resulting in that they did not vote on the referendum question. It is significant that the referendum on the 2020 Tokyo Olympics was one of the referendums that did not meet the 25% participation benchmark needed for the referendum to be legally binding.

After the referendum, there are certainly those will try to spin the results as meaning that Taiwanese do not want to break away from China. It is likely that some will even try to generate the perception that the vote for “Chinese Taipei” indicates that Taiwanese wish to remain as part of China in some form. 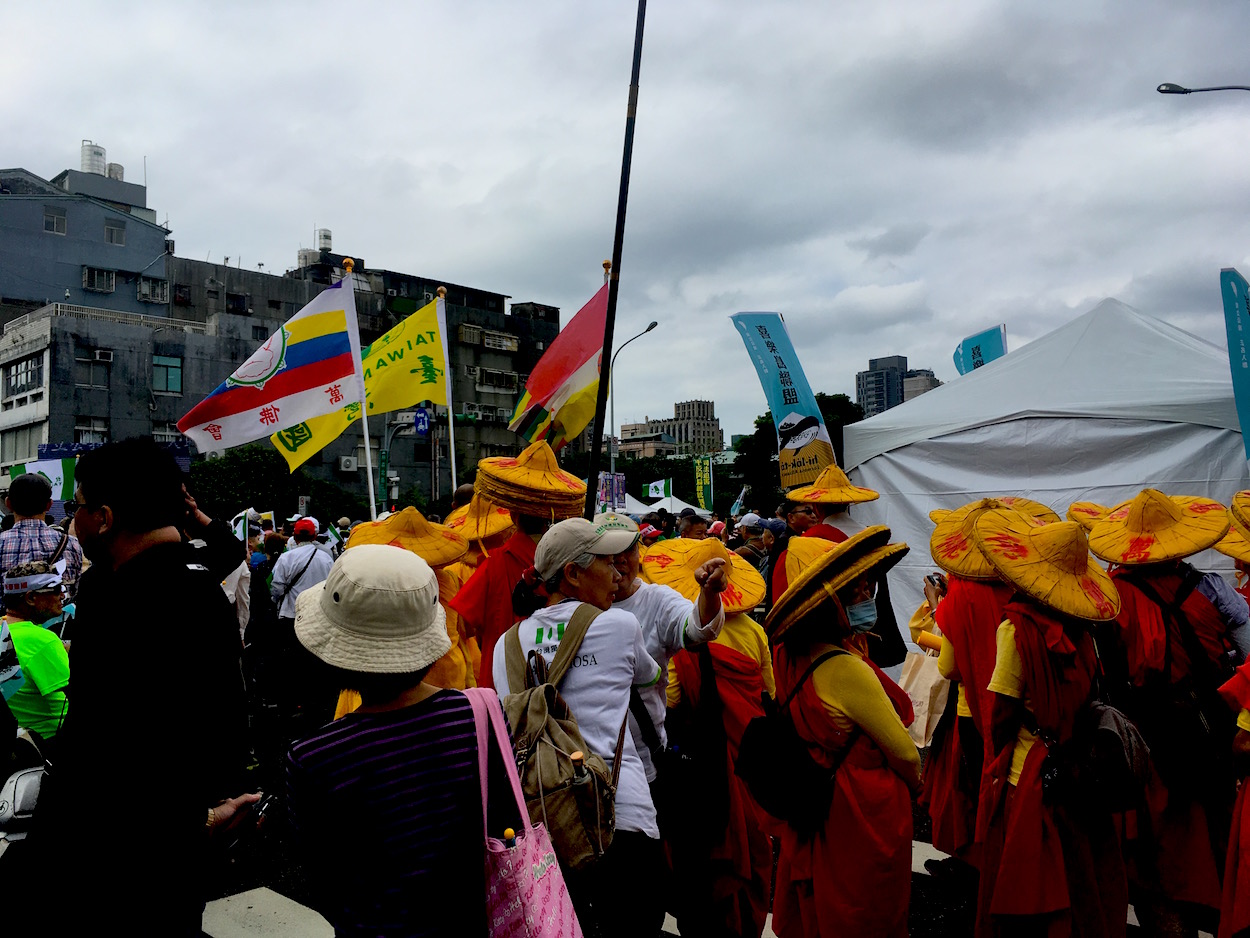 One generally suspects, however, that it is wholly possible that China will seek to discipline Taiwan for simply holding the referendum to begin with—never mind that Taiwanese voters voted it down. Such heavy-handed behavior by China would be nothing new.

However, this, too, would also indirectly reflect the dilemma of only clinging to the status quo and hoping that it will hold forever without also seeking ways to establish a more permanent form of Taiwanese independence than what exists now, in which Taiwan is de facto independent of China, but lacks de jure independence from China. Namely, threats against Taiwan from China will only escalate in the future and so waiting it out and hoping for the best is also not a viable option for maintaining Taiwan’s de facto independence.

And so, for independence advocates, means need to be considered of how to push the Taiwanese population to more deeply consider such issues. Before an independence referendum or some other means of seeking to realize a more permanent independence for Taiwan is launched, much work still needs to be done. Otherwise more harm than good could be done to the cause of Taiwanese independence. 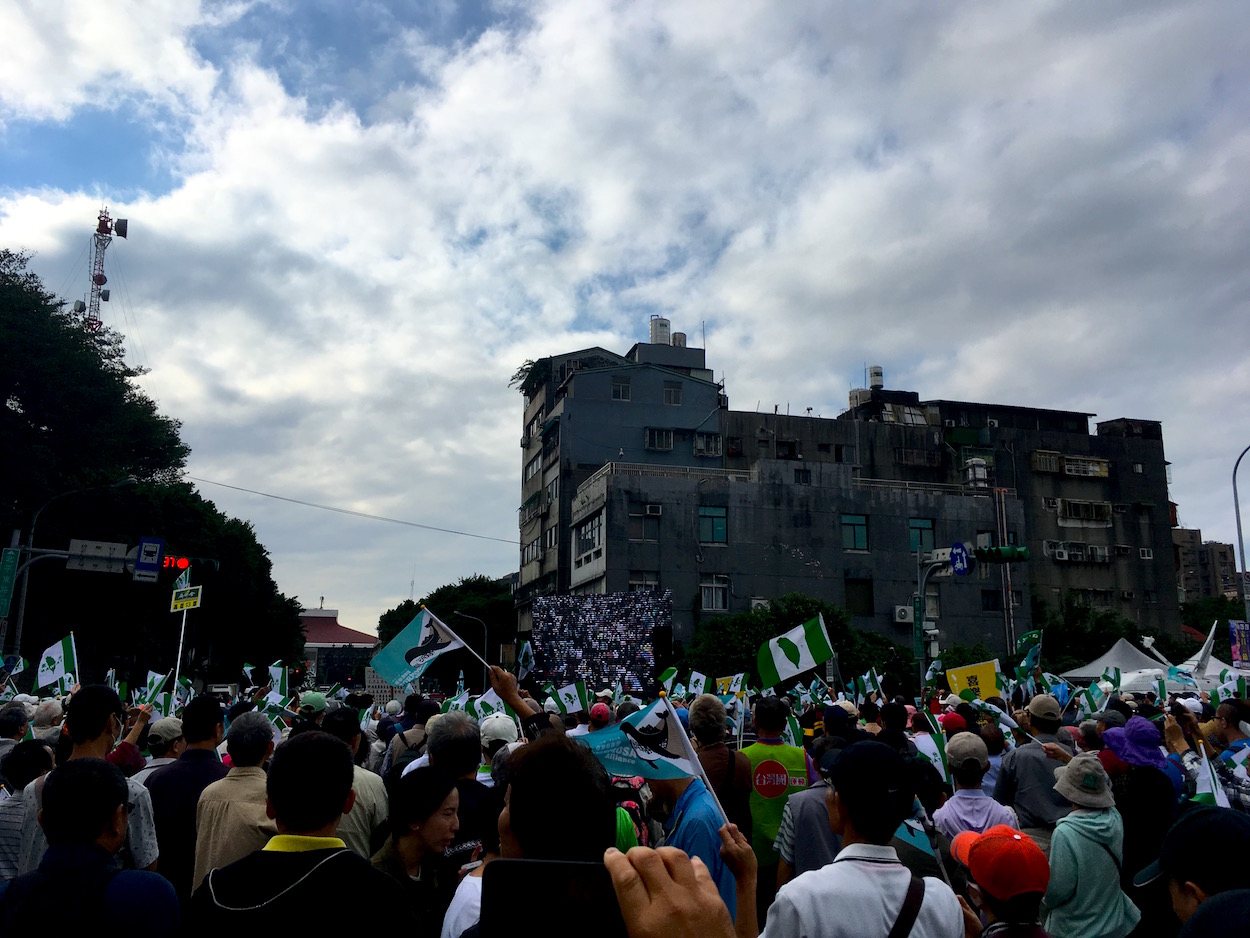 Still, one wonders if such lessons will be drawn, with accusations against the Taiwan Olympics Committee and the Central Election Commission for releasing information in such a manner as to influence the course of voting. This may actually very well have taken place—even deliberately—at the behest of a Tsai administration that does not wish to rock the boat too hard on cross-strait relations or even pan-Blue elements still present in such government bodies. Yet this would not be the most important lesson to take away from the Olympics referendum.