THERE HAVE BEEN increased concerns about espionage in the Taiwanese military after a report by Reuters that was released late last month.

According to the report, China conducting spying efforts through a number of ways. This could include recruitment efforts conducted by individuals posing as businessmen visiting Taiwan, or by offering gifts and free trips to current or former military personnel, which would sometimes be used to blackmail individuals into providing further information. This took place at levels including former generals, including the head of the National Defense University, and members of President Tsai Ing-wen’s security detail. 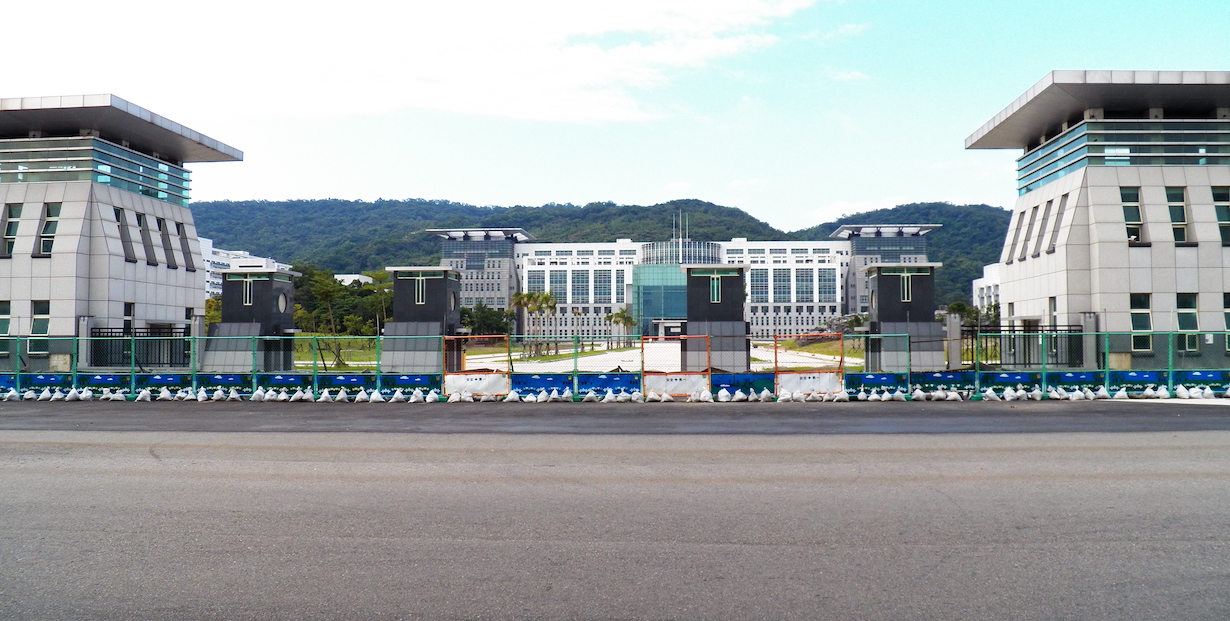 Since the report was released, the Ministry of National Defense has responded that it is confident in its ability to detect Chinese spies. For its part, the Tsai administration is likely to reassure on the issue. Yet the problem may ultimately have deep roots.

The Taiwanese military has historically been seen as a bastion of pan-Blue Chinese nationalism and a KMT institution. This is why members of the military would be willing to spy for the Chinese government, with the view that Taiwan is a part of China, and that in the present, Taiwan should unify with China. As such, the persistence of ROC nationalism encourages such spying efforts to take place–and one notes that military institutions continue to adhere to ROC nationalism and promote it within their ranks, something that may compound the issue.

Likewise, the view of the military as a KMT institution goes back to authoritarian times, in which members of the military, police, teachers, and public servants were generously rewarded by the KMT in return for political loyalty. Apart from lucrative pensions, members of such groups also lived in comparatively privileged neighborhoods, had preferential hiring for certain positions, and other benefits. Besides material benefits, members of such groups were also publicly esteemed by the KMT.

Such groups sometimes view themselves as having lost such privileges after Taiwan’s democratization. Indeed, one notes that the KMT has leveraged hard on the issue, seeking to rally up such groups’ sense of disenfranchisement to attack the Tsai administration. Adding to this sense of disenfranchisement, another sticking point is that the Tsai administration reformed Taiwan’s pension system to prevent the pension system from going bankrupt. There is, then, not only an ideological reason as to why Taiwanese military personnel would spy for China, but also a material component. The Chinese government offering rewards to members of the military in return for spying on its behalf, then, probably dovetails with this fact. 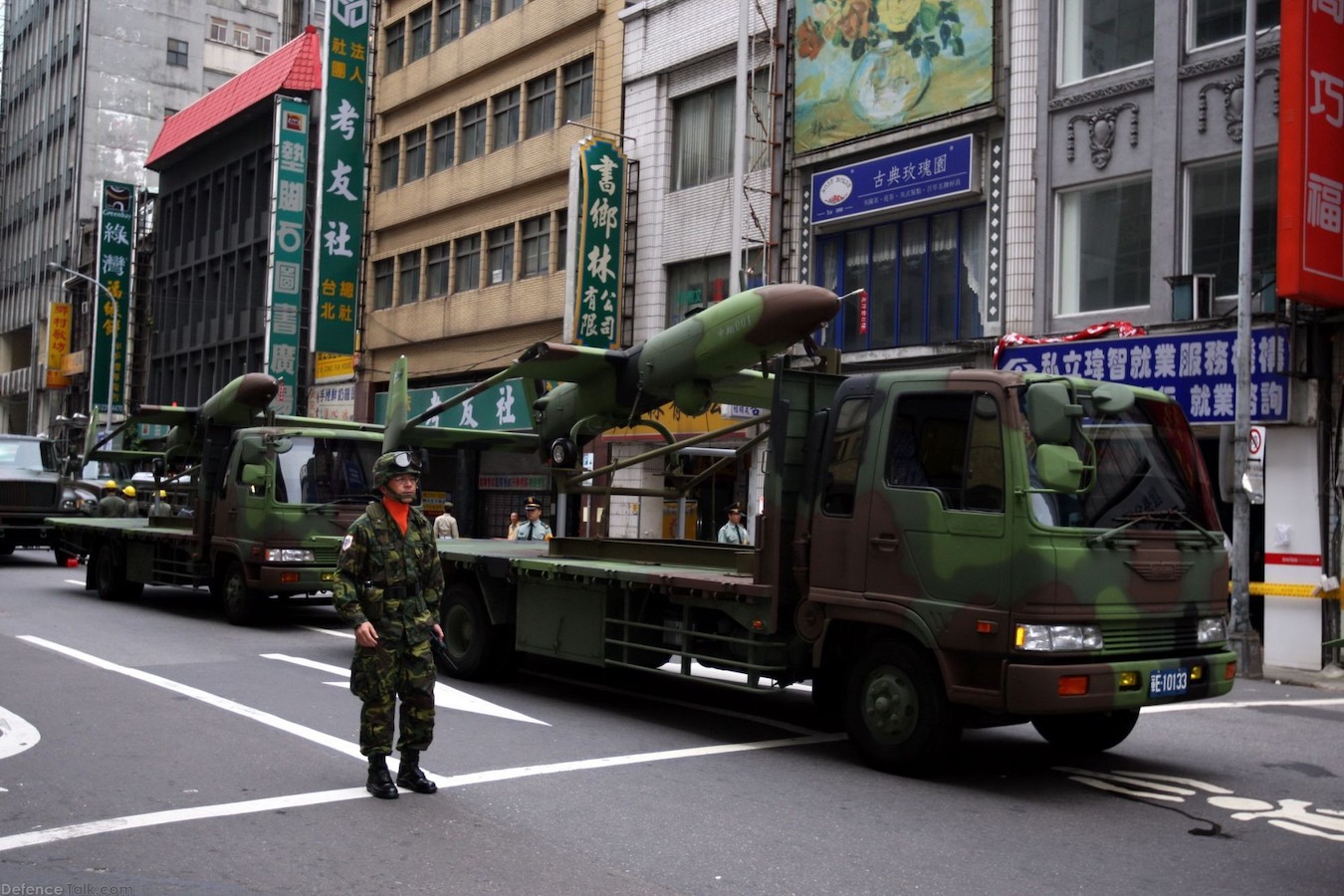 And, indeed, it is the case that the KMT’s pro-unification position continues to be a valid position in Taiwanese politics. As a result, the actions of pro-unification politicians that carry out actions such as visiting China and conducting meetings with Chinese counterparts–even when they hold positions that allow them access to sensitive information–naturalizes when military officials do the same.

Even Ko Wen-je’s city-based exchanges between Shanghai and Taipei can be seen in line with this phenomenon. Furthermore, one has seen similar incidents in other fields, as well, far beyond just the military. One case in point is the appointment of Kuan Chung-ming as president of National Taiwan University, despite allegations that he taught in China–violating measures that would have blocked him from working in China shortly after serving at a ministerial-level position in government under the Ma administration.

In this way, the issue of spying in the Taiwanese military reflects a much broader social phenomenon. One expects few remedies in light of how such issues do not only pertain to the military or other government institutions, but proves a broader issue in Taiwanese society as a whole.